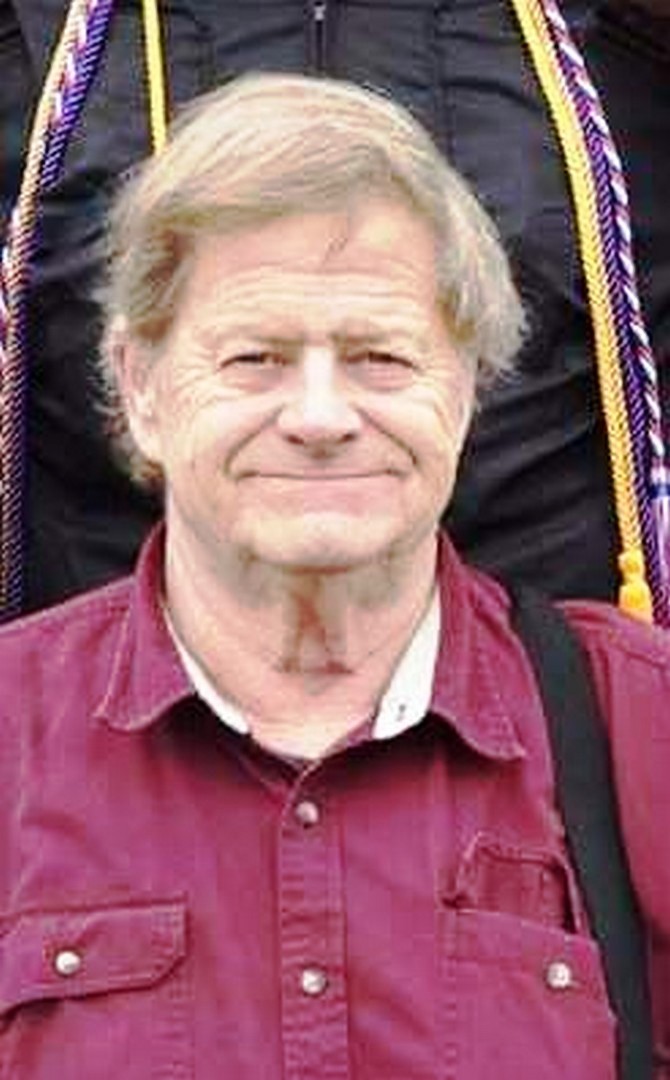 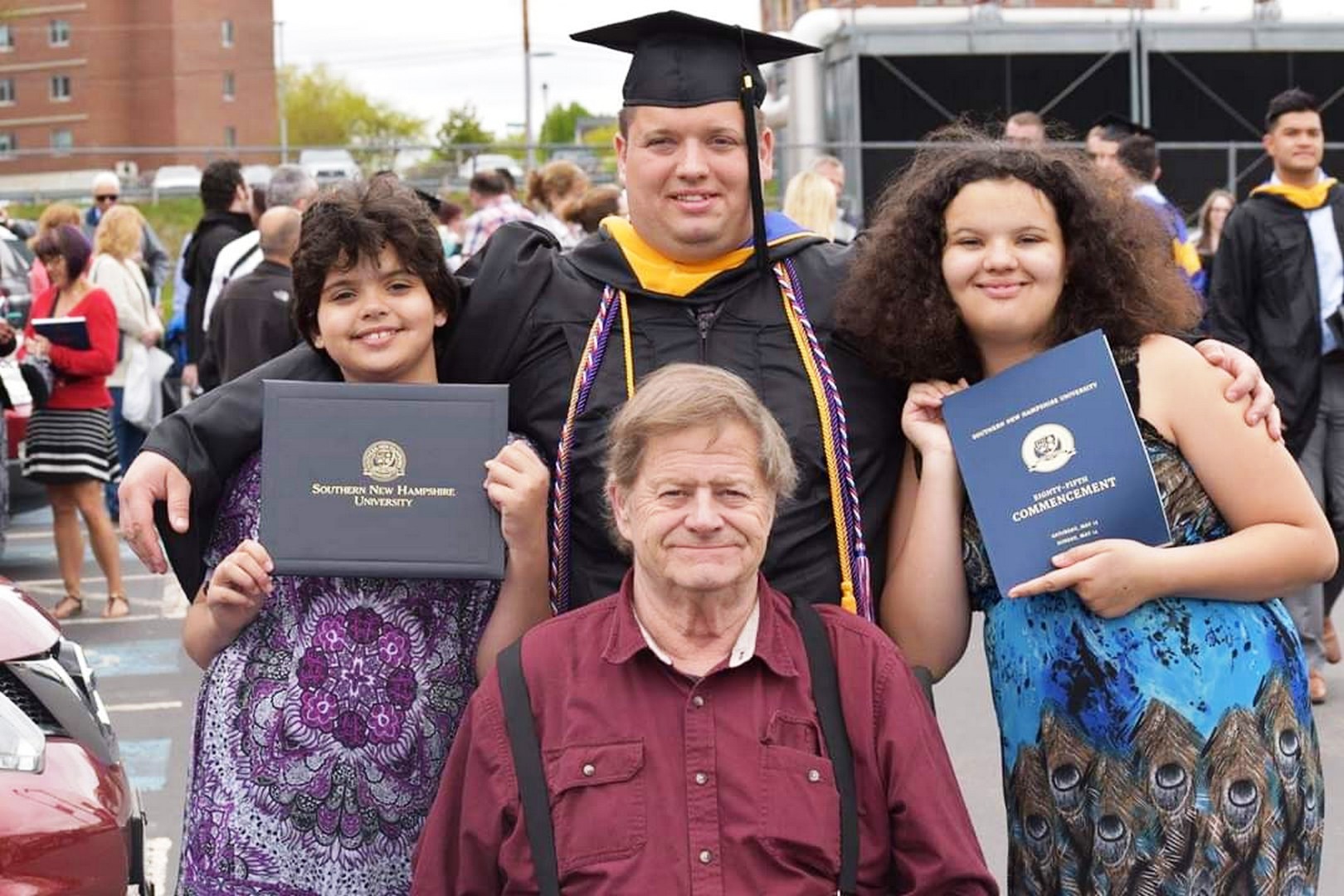 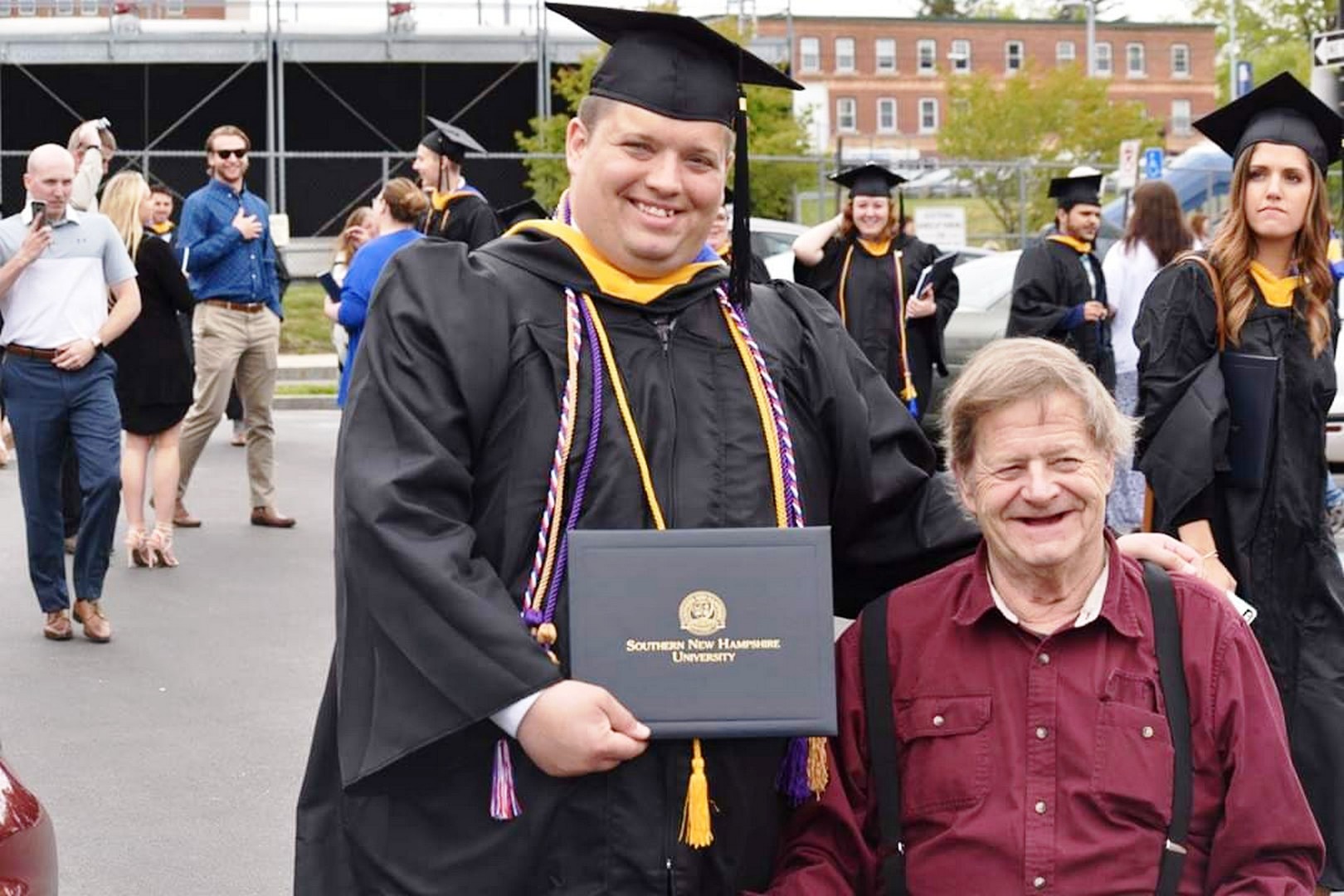 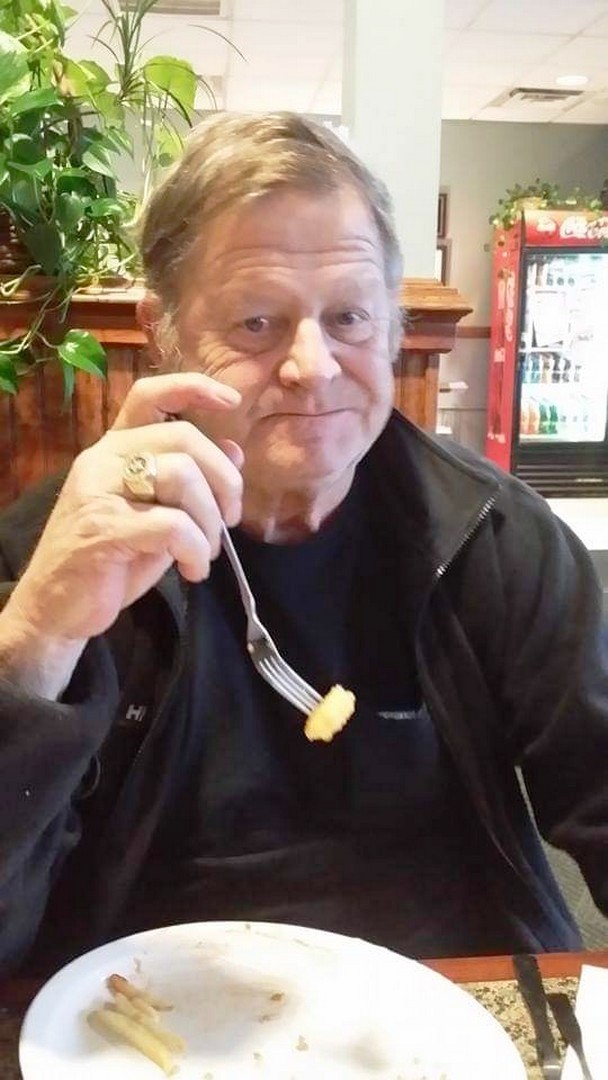 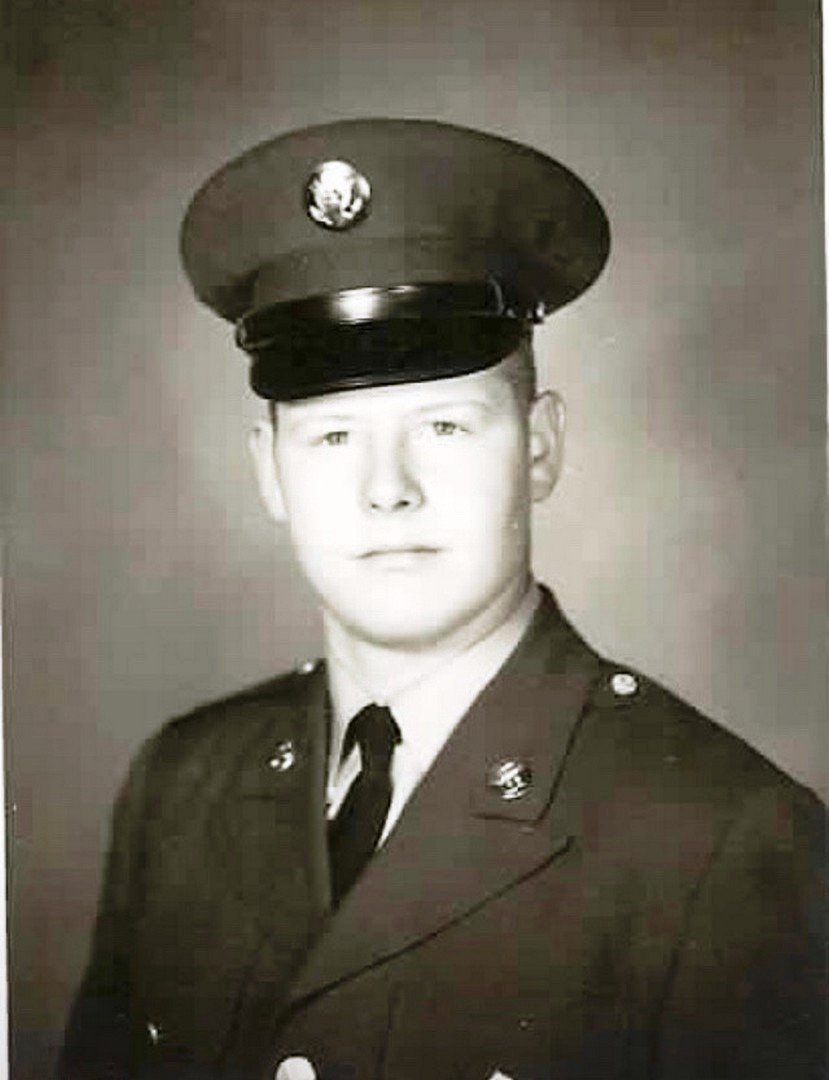 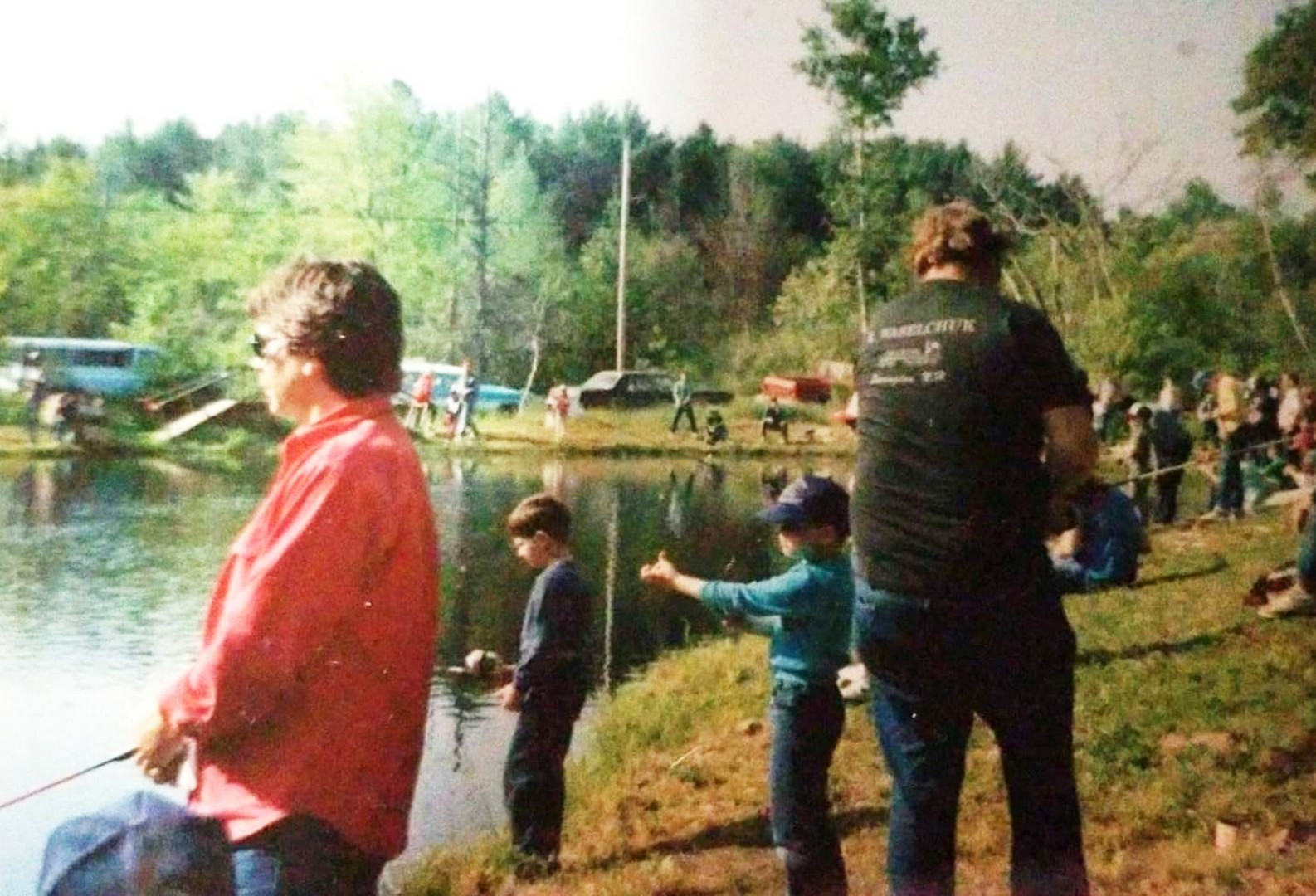 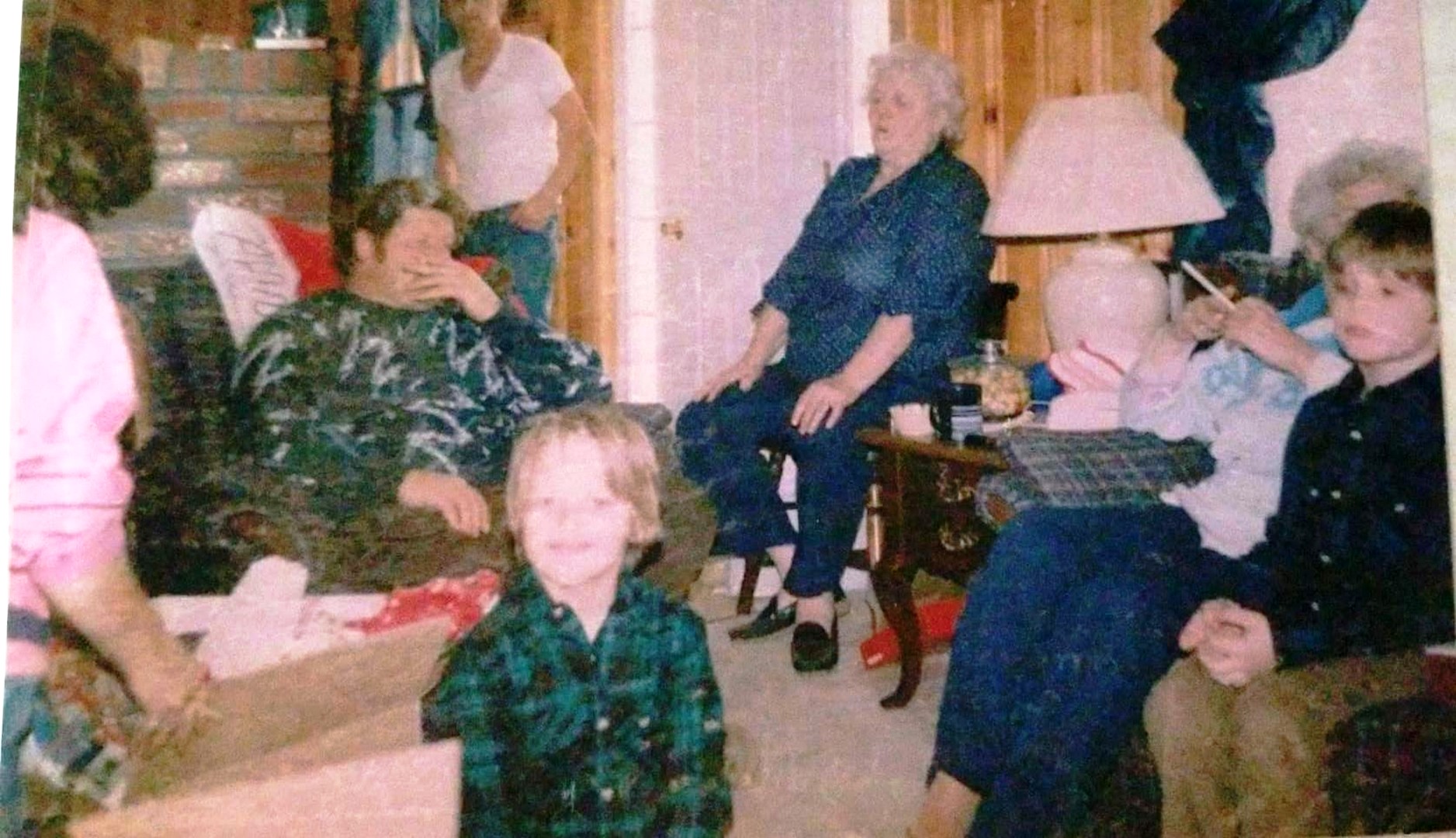 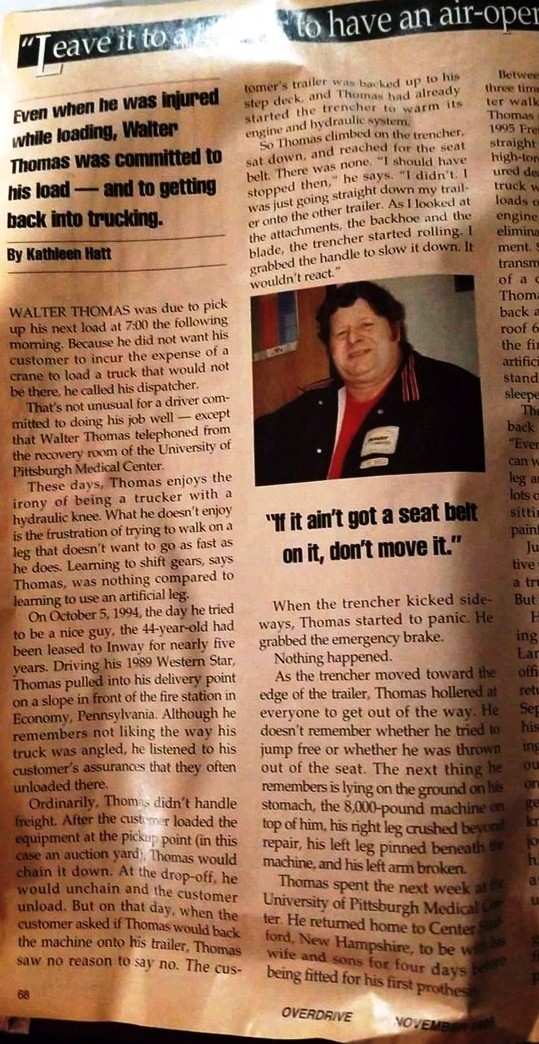 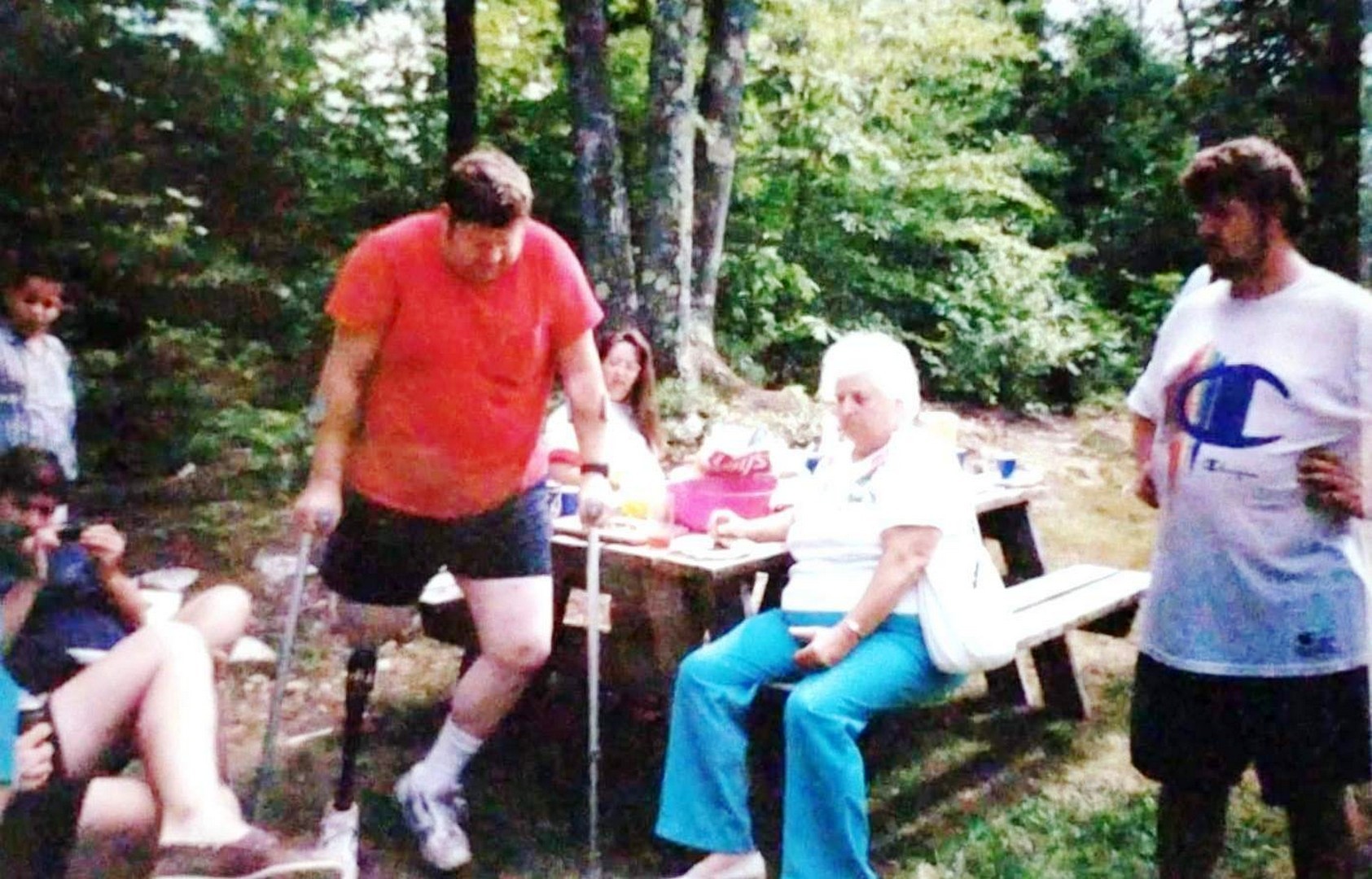 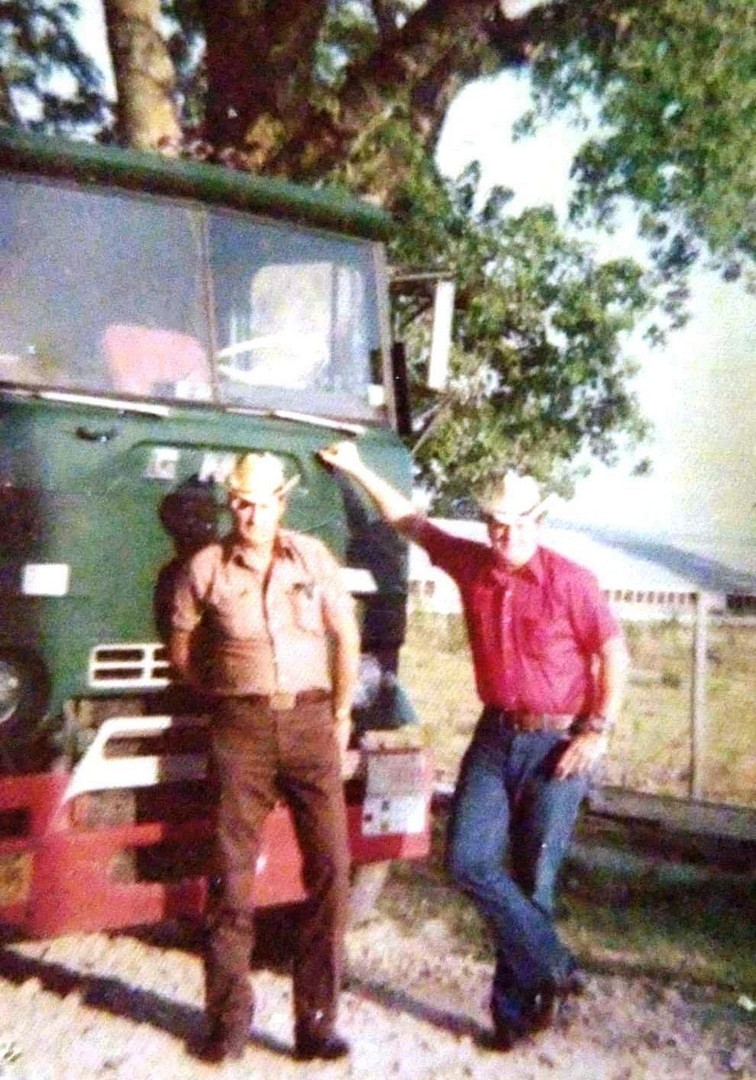 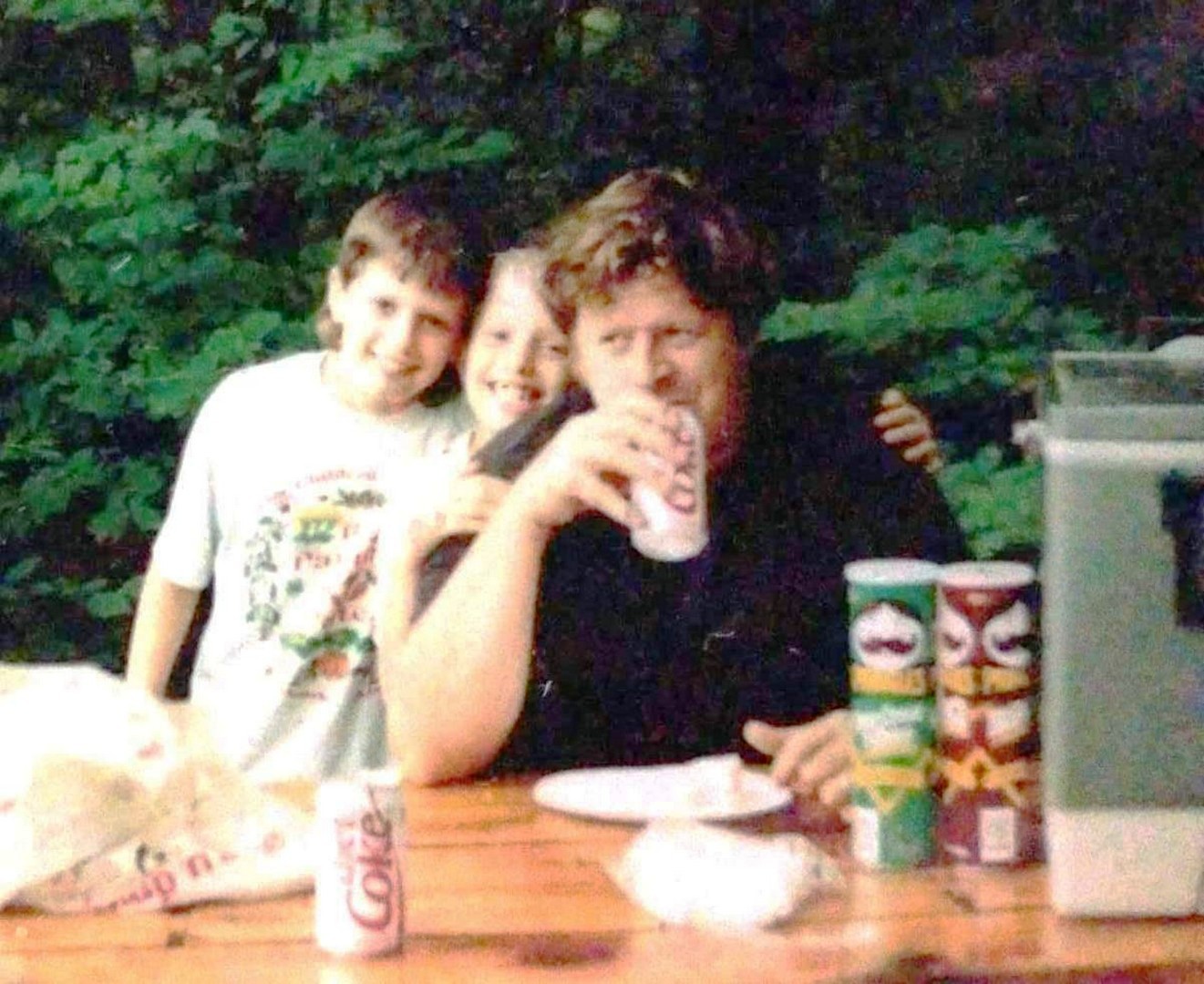 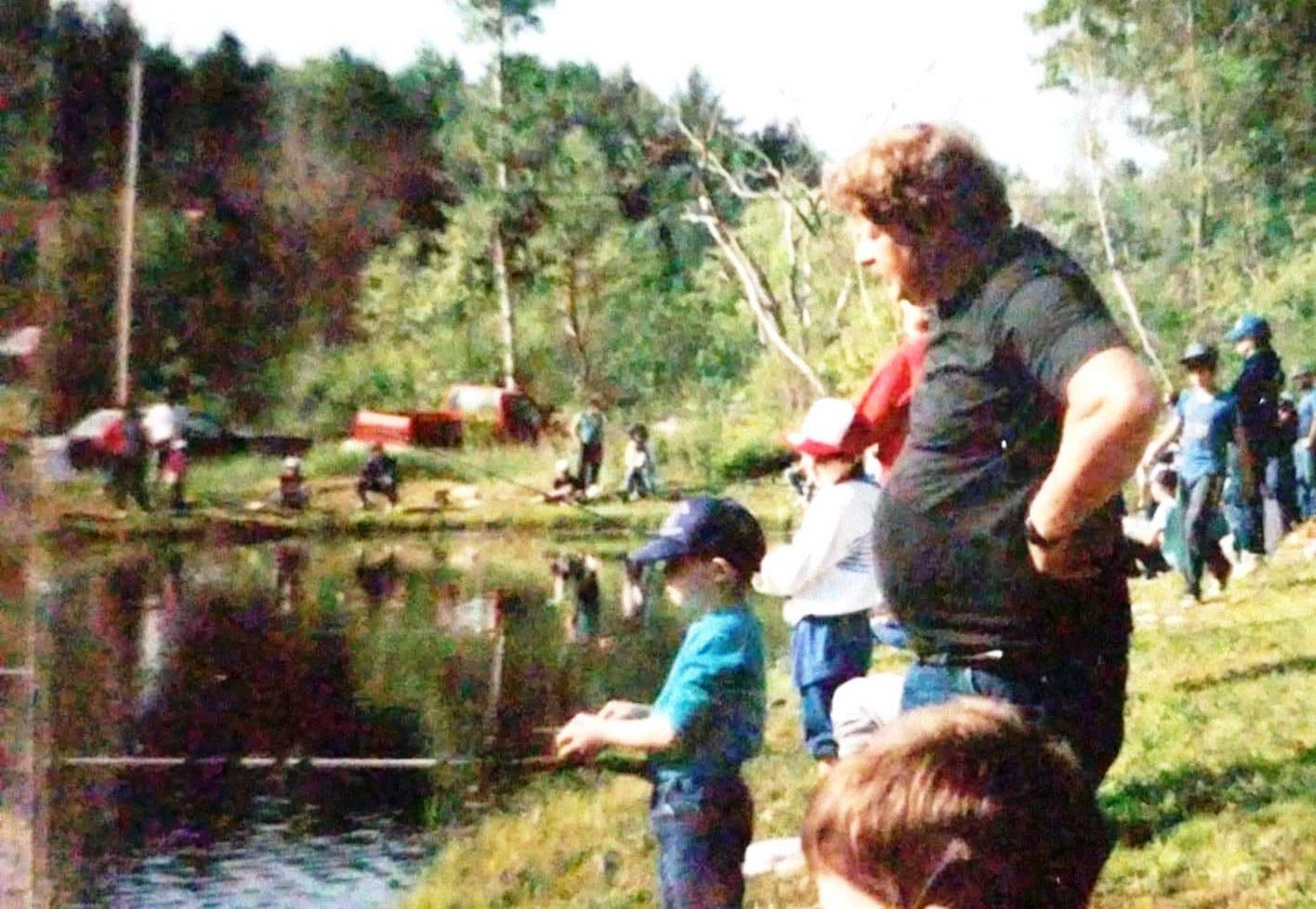 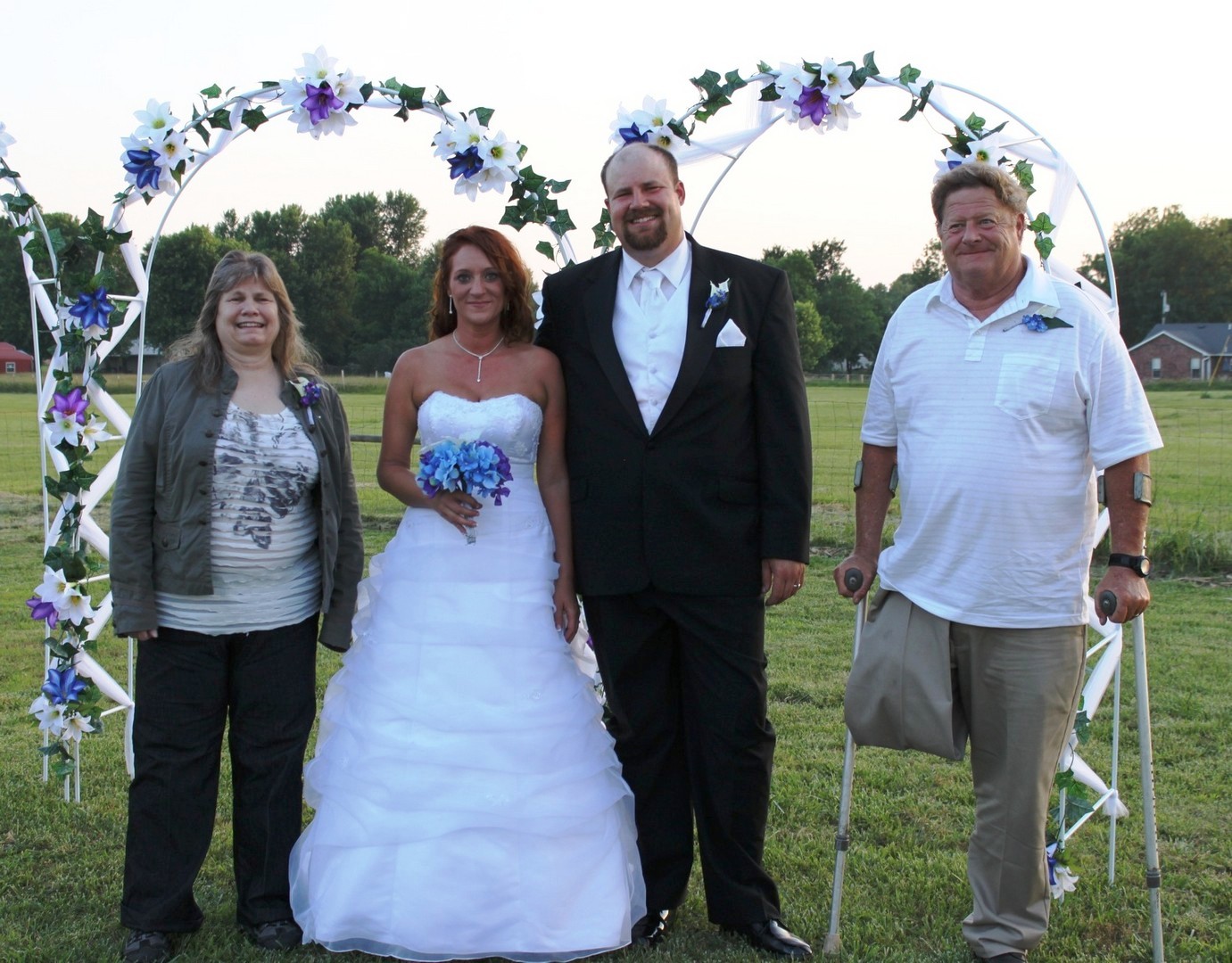 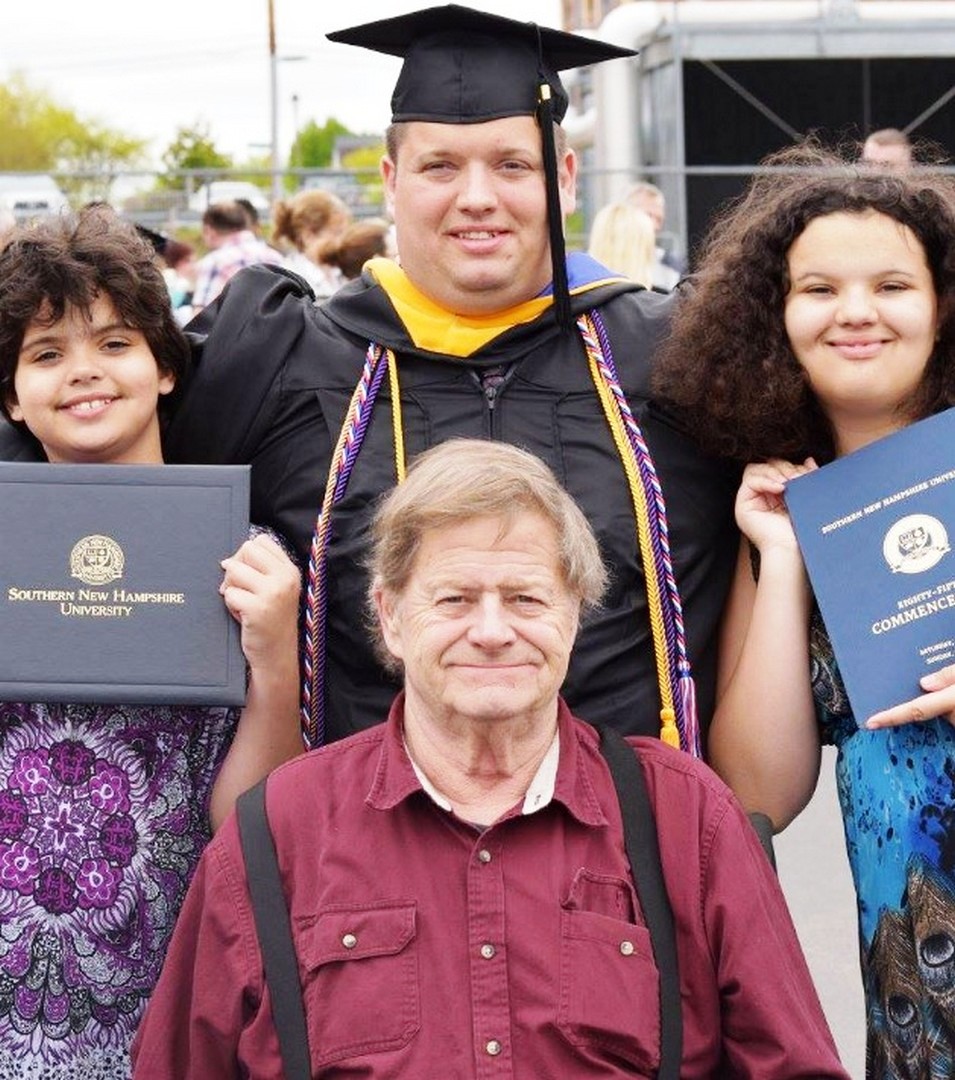 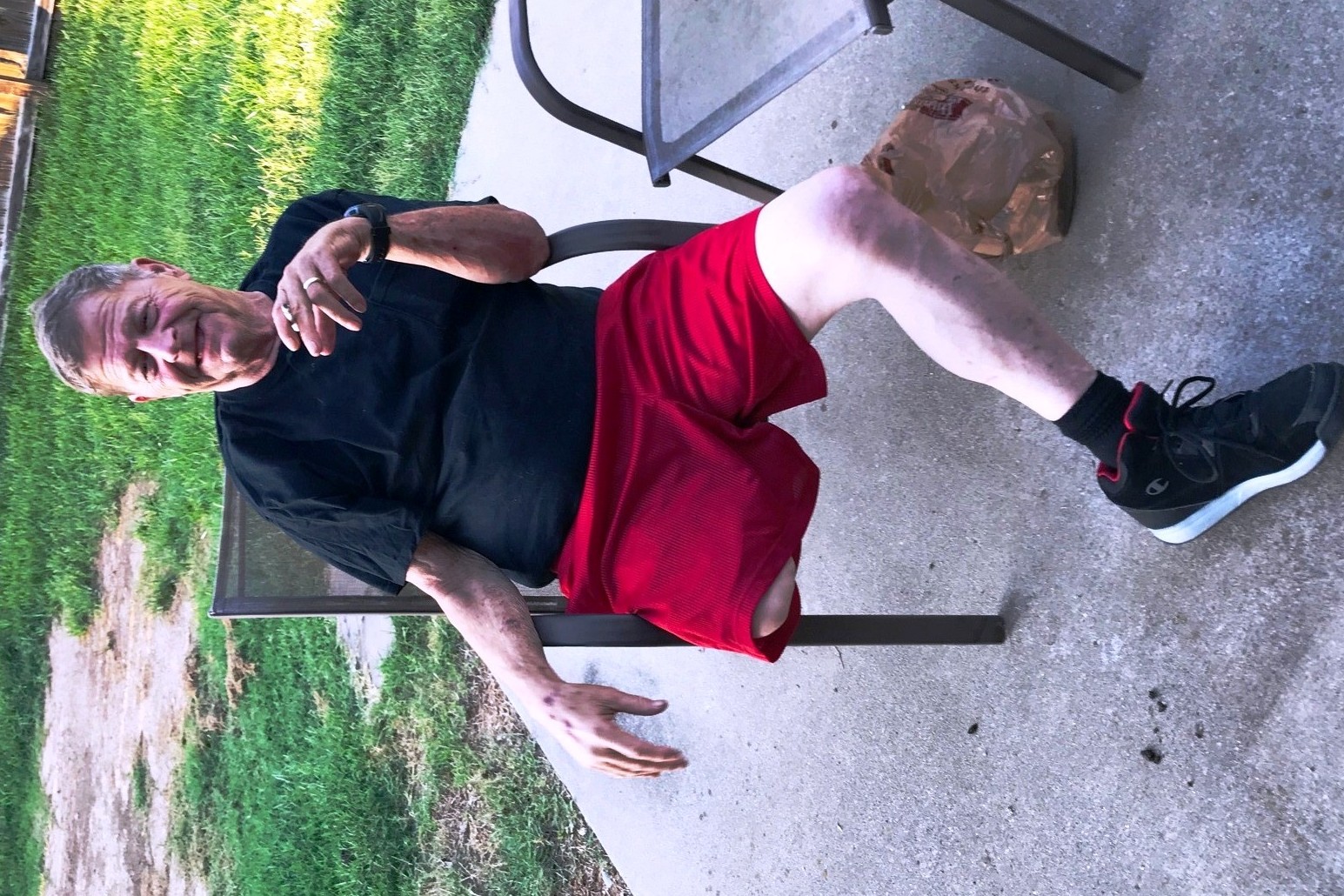 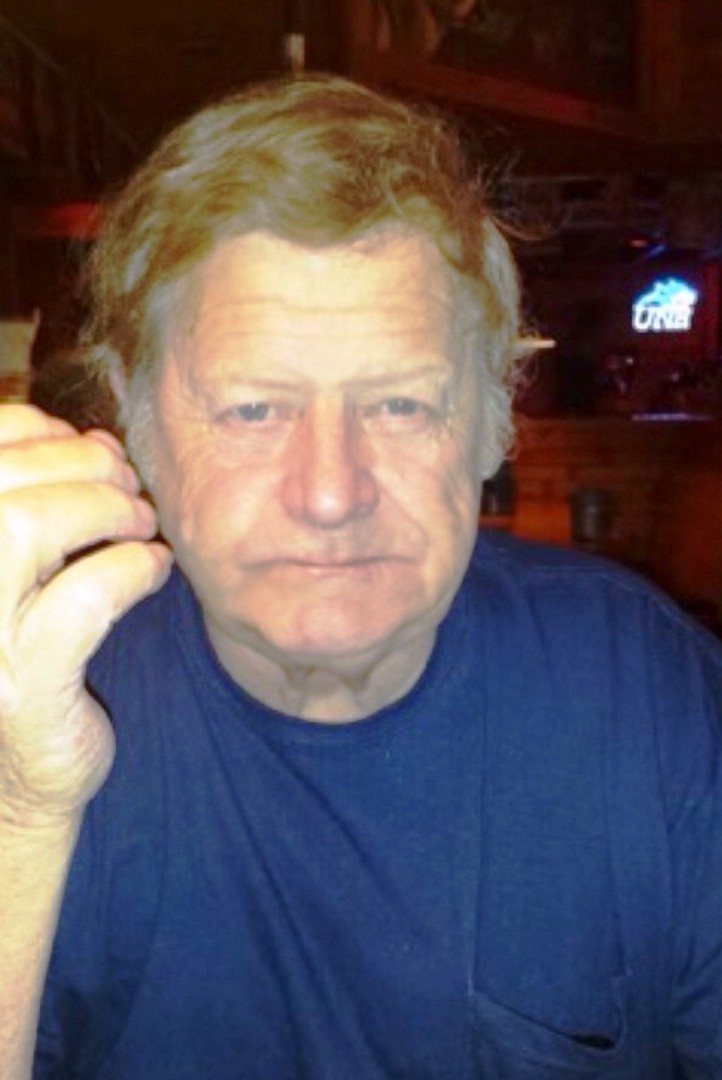 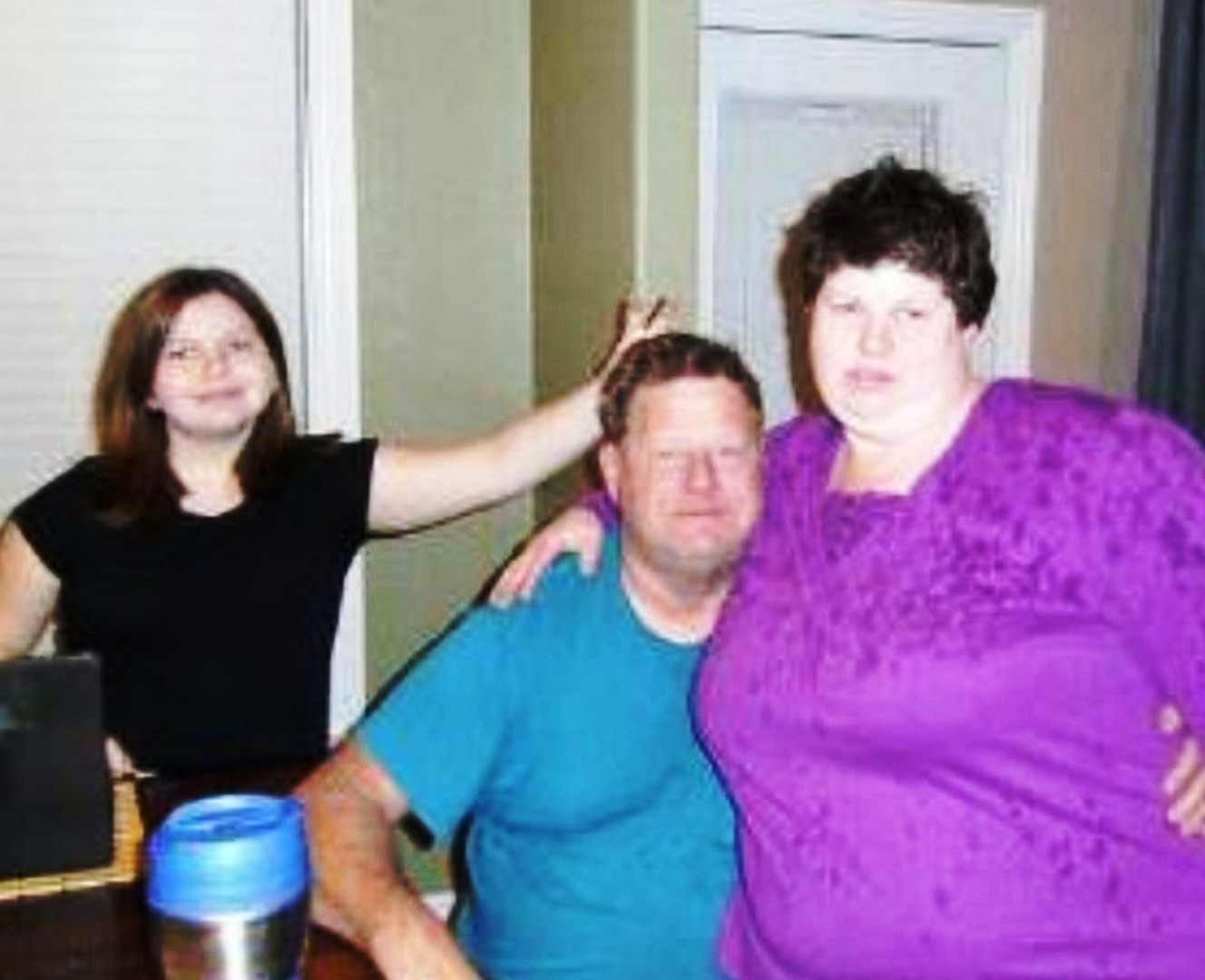 Walter Clinton Thomas Jr. was born April 11, 1950 to Phyllis and Walter Thomas Sr. in Lynn, MA. He grew up learning how to farm and drive trucks. He left Coe-Brown Academy before graduating. He enlisted in the Army during Vietnam, and served honorably before leaving service. He did various jobs through the years, and settled into truck driving. Retiring from trucking in 2013 due to medical. During his life he married Lois Lee, and together with her had 3 loving children, Angela, Tommy, and Rachael. After separating from Lois he later married Joan Townsend and had 2 more boys. Daniel and Robert. He had been married to Joan for 38 years at the time of his passing. After having lost his leg in 1994, he developed various medical issues and started seeking the help he needed to provide a better quality of life for himself. He always took care of family and would do anything he could to help family or friends anytime he could. His joys were seeing his grandchildren as often as he could. Trucking was his favorite job and the joy of his life after his family. He loved being behind the wheel of his trucks, large or small.