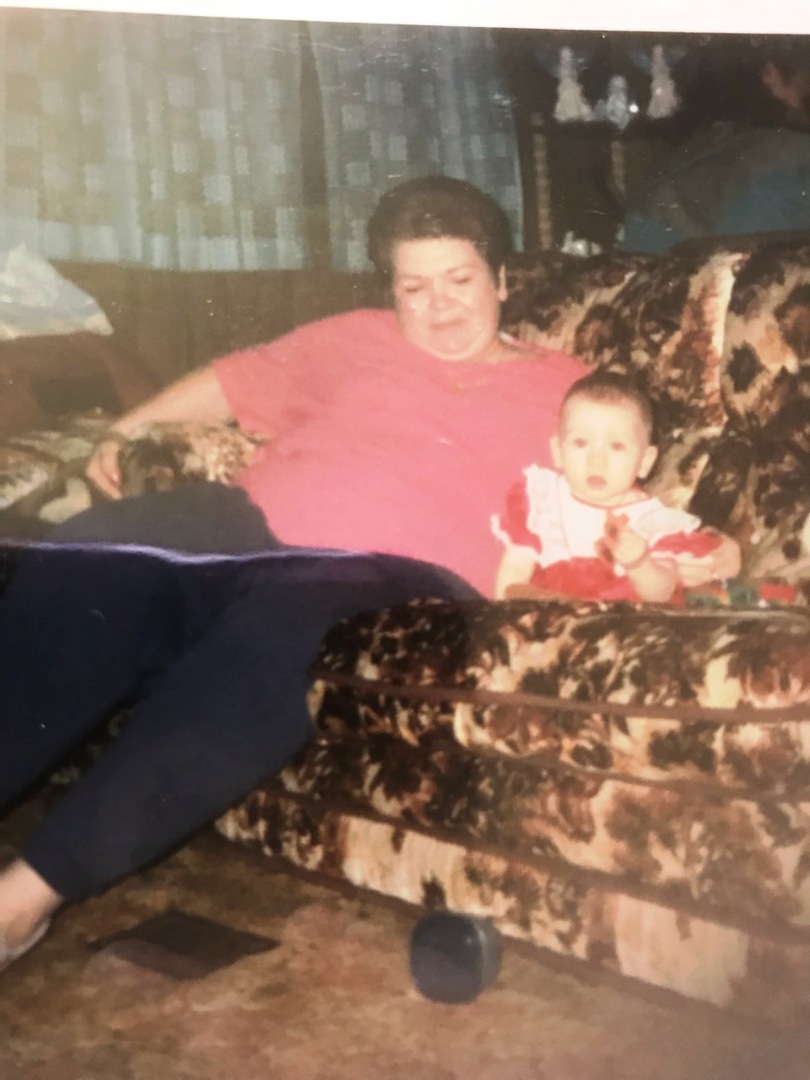 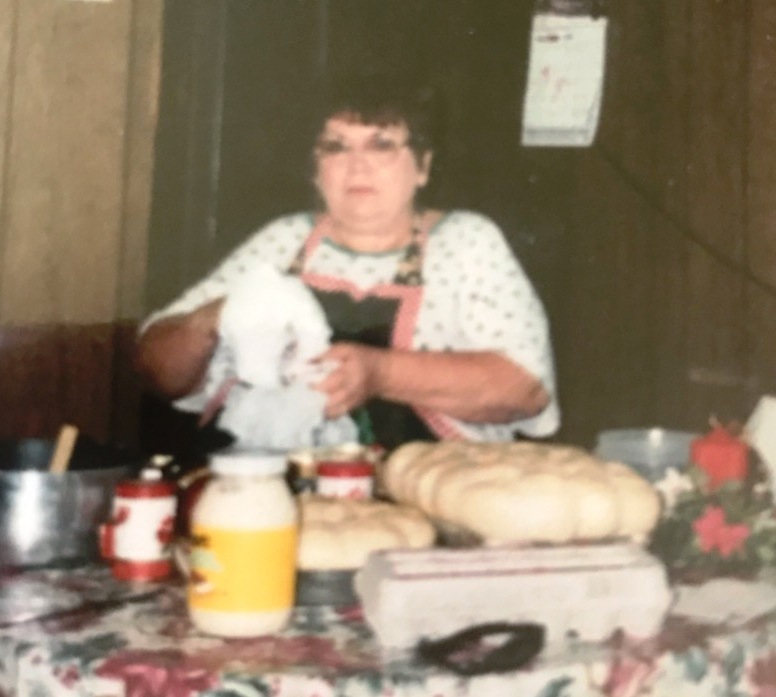 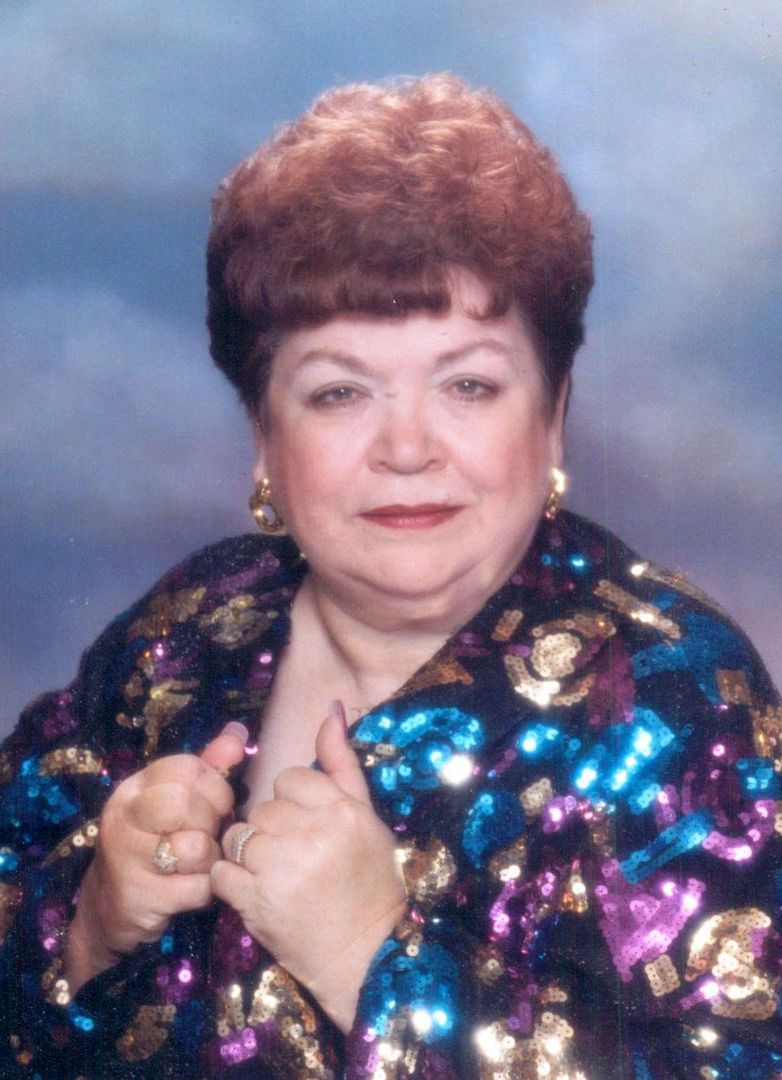 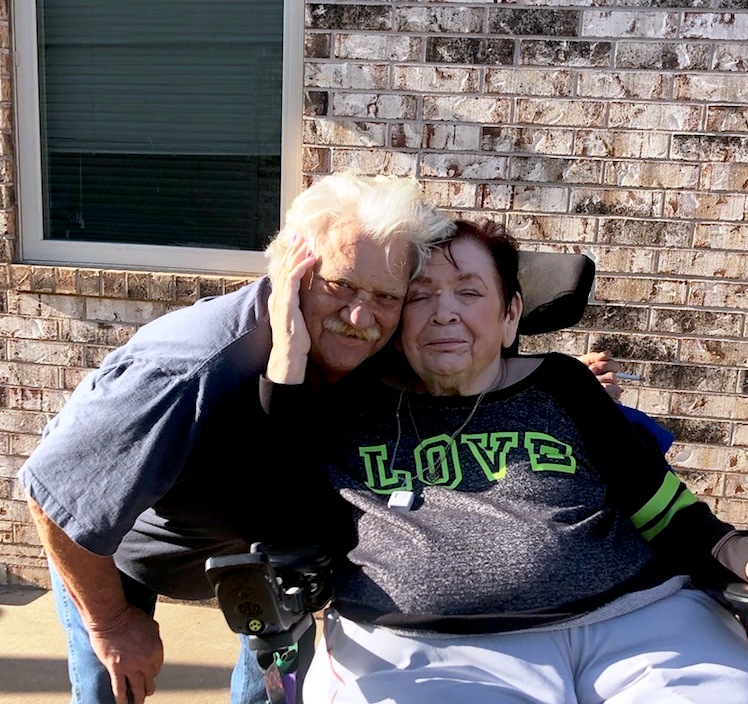 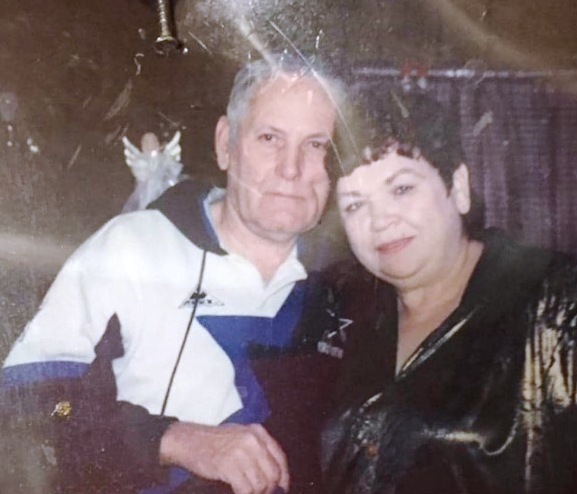 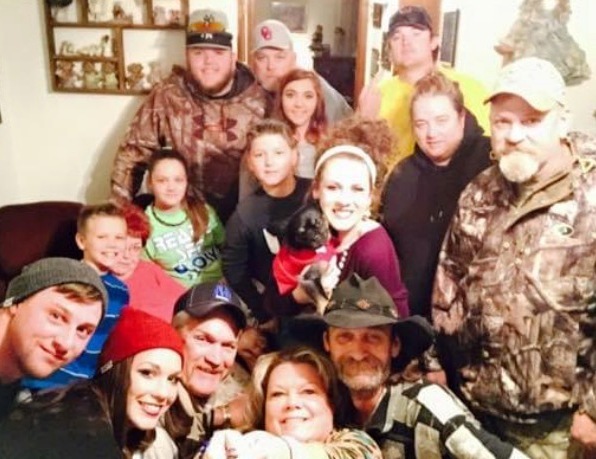 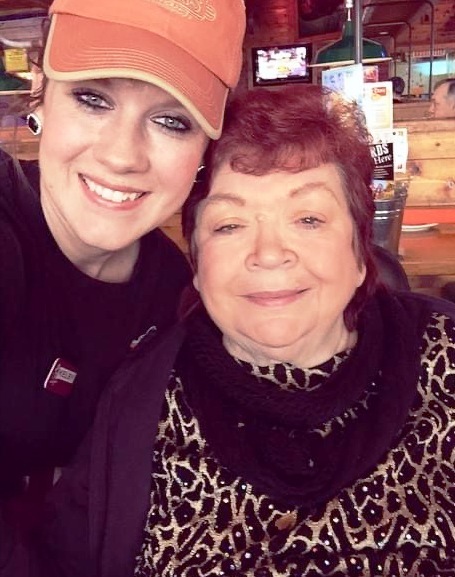 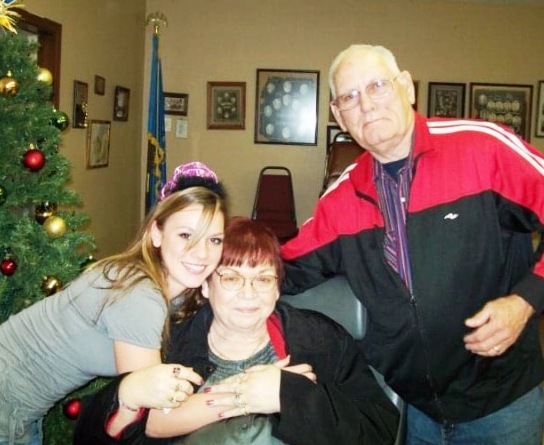 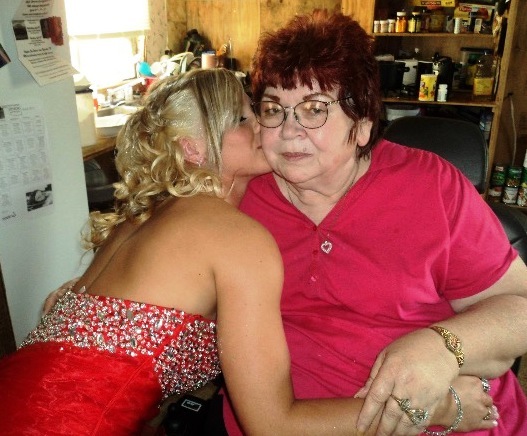 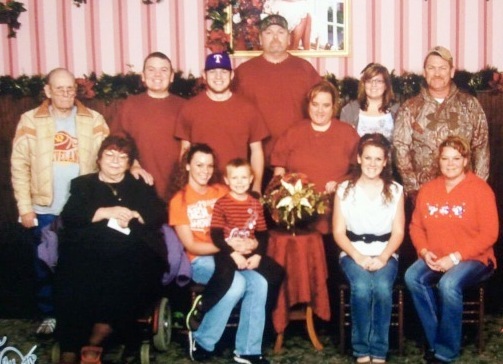 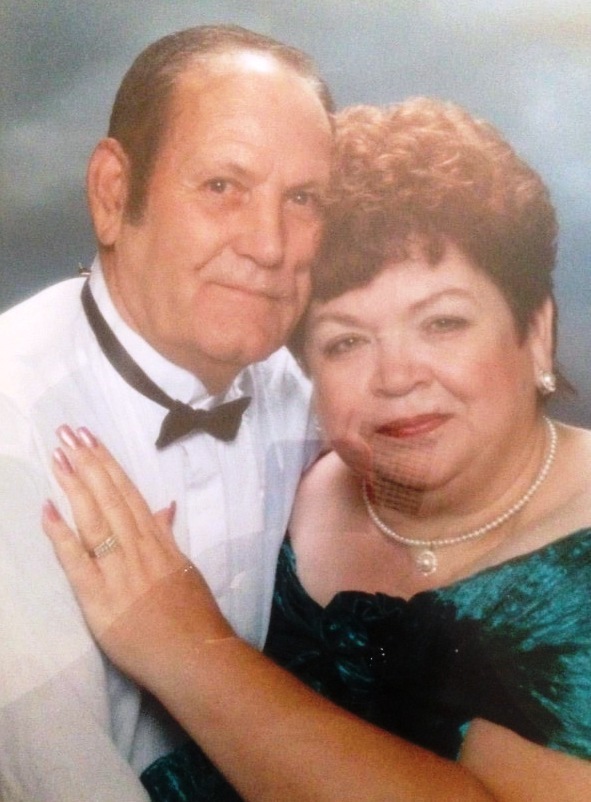 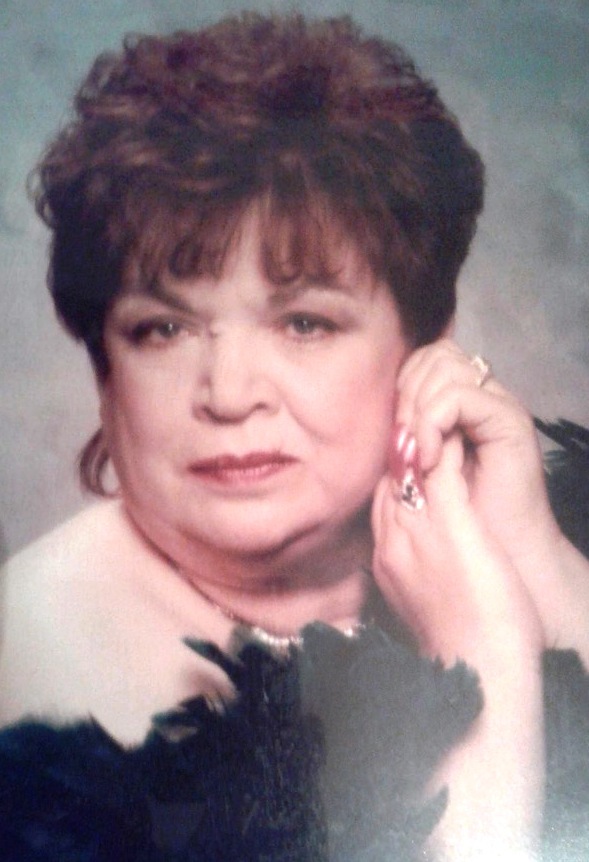 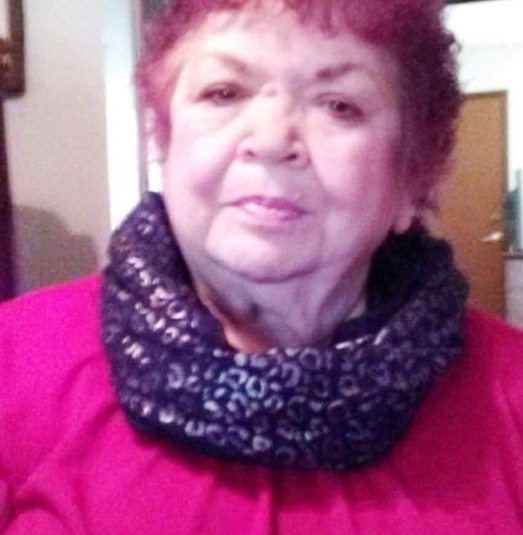 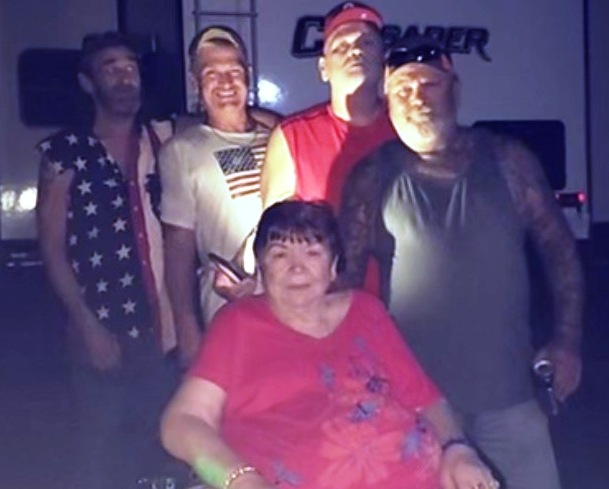 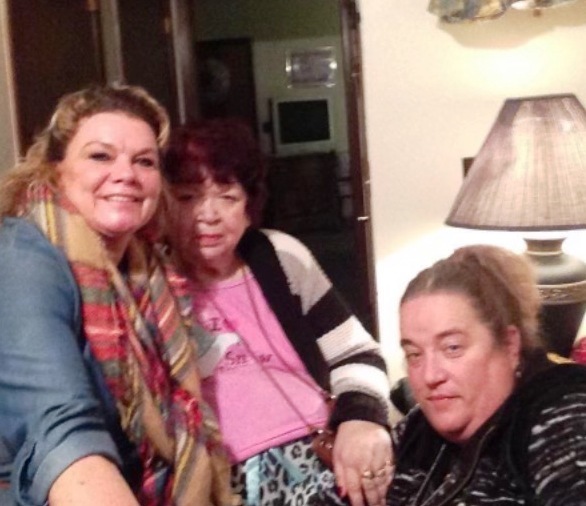 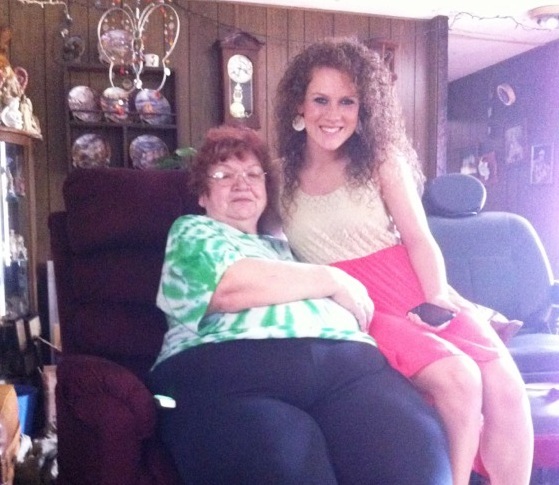 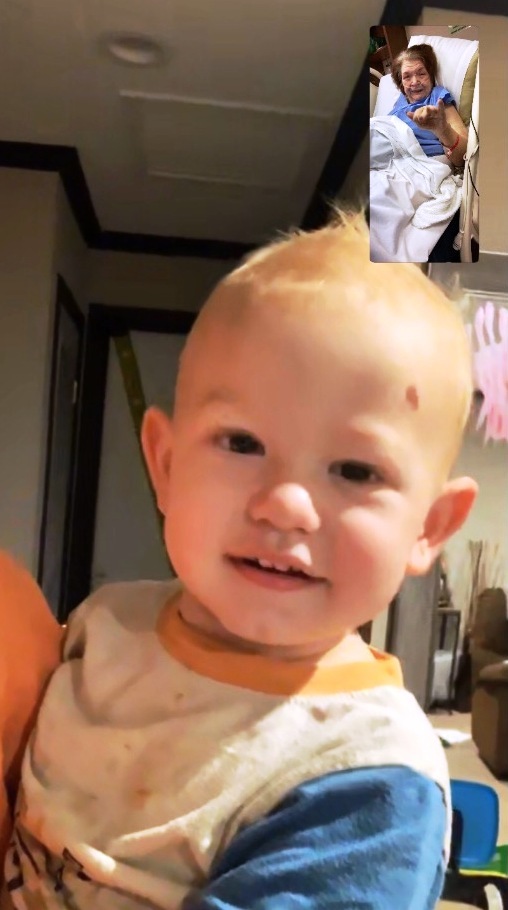 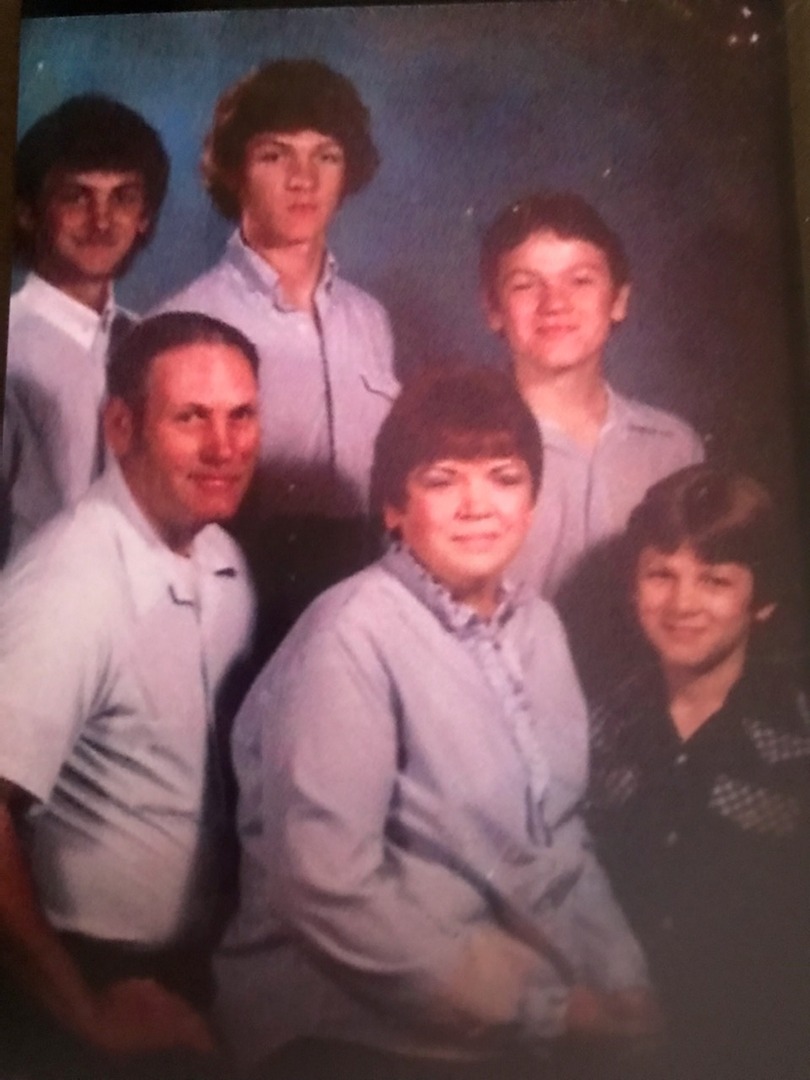 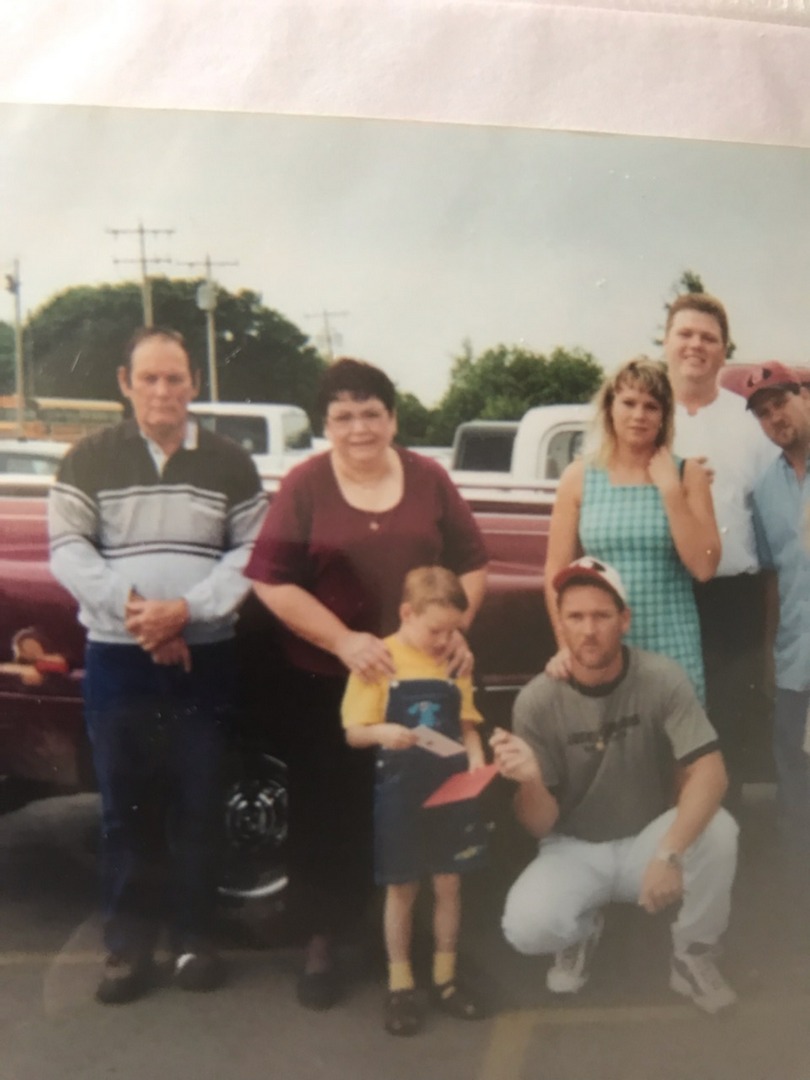 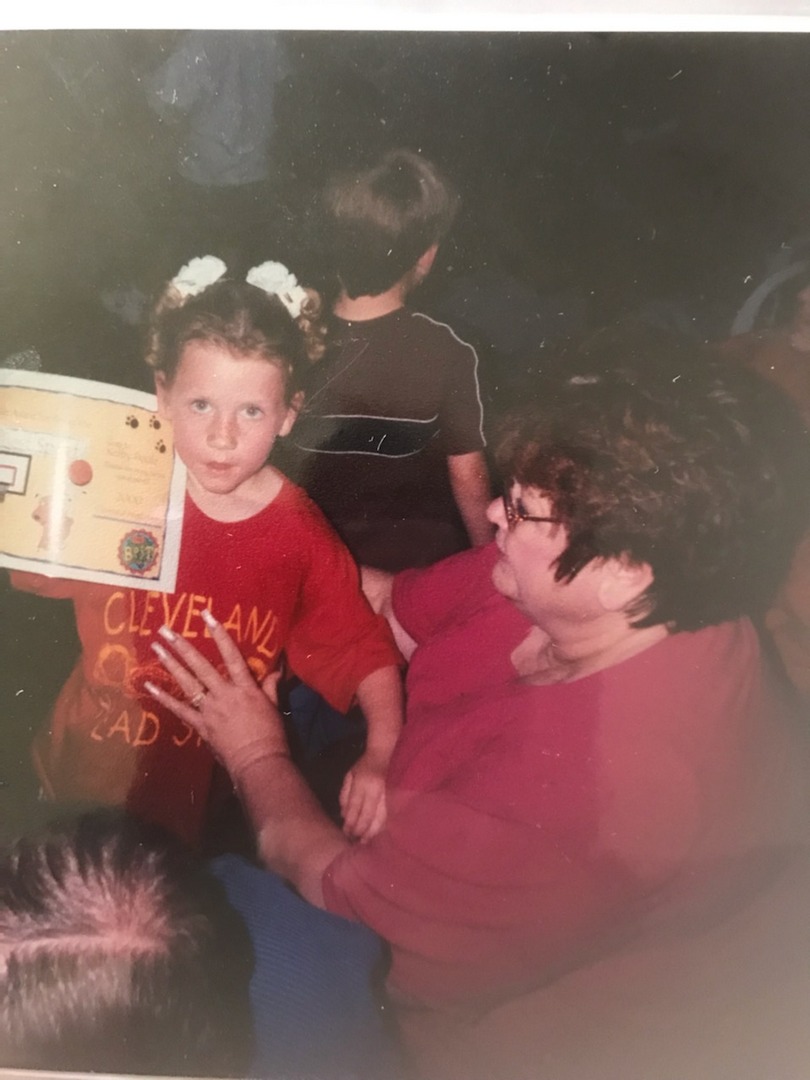 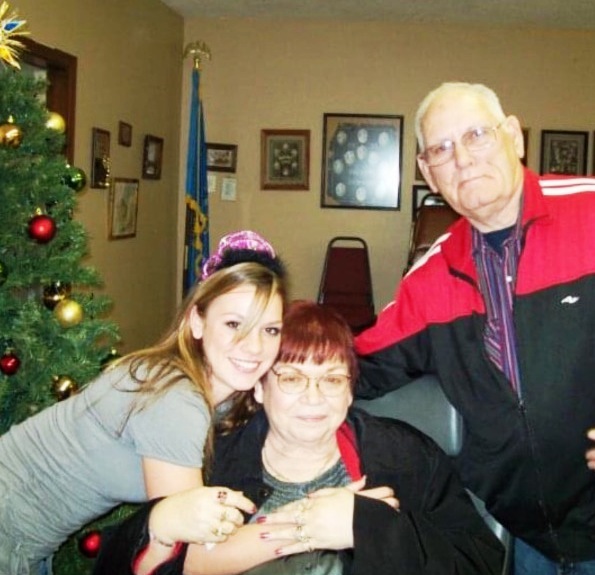 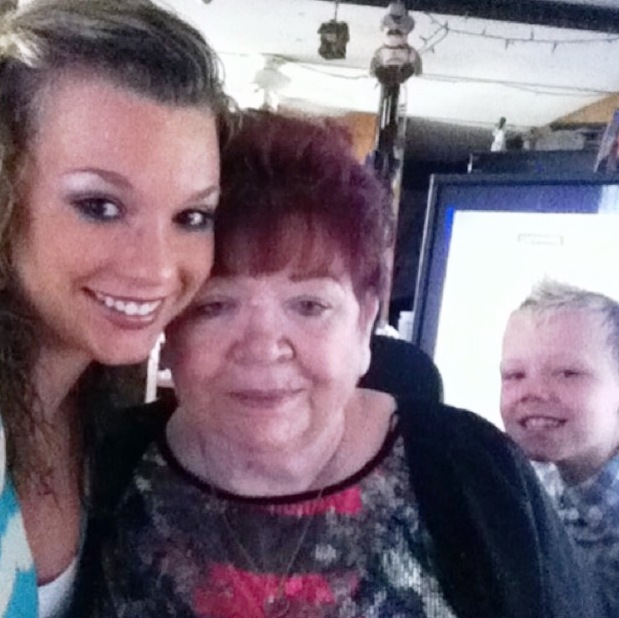 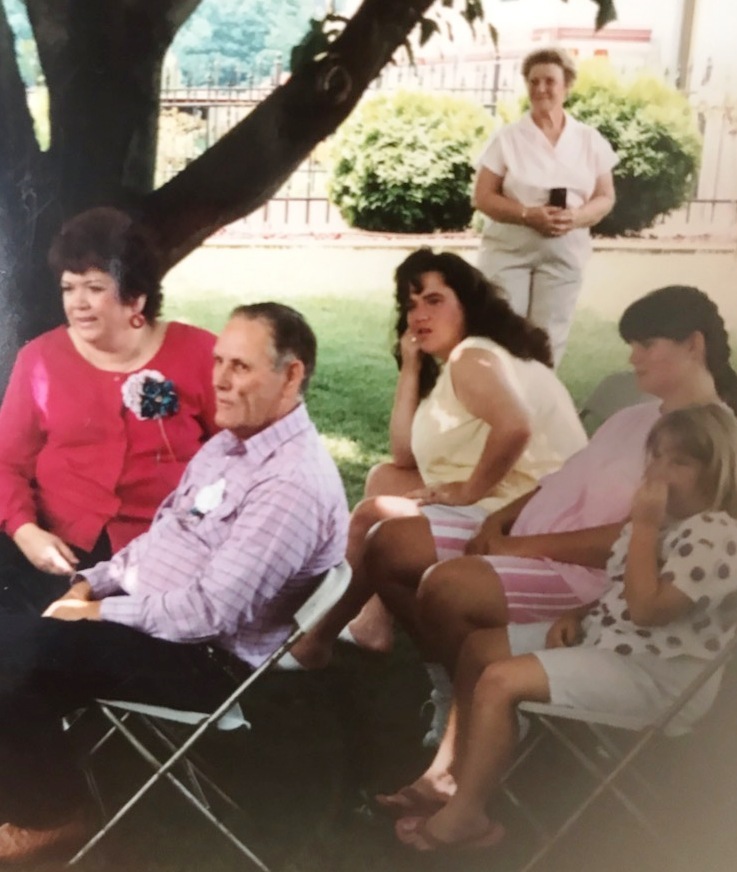 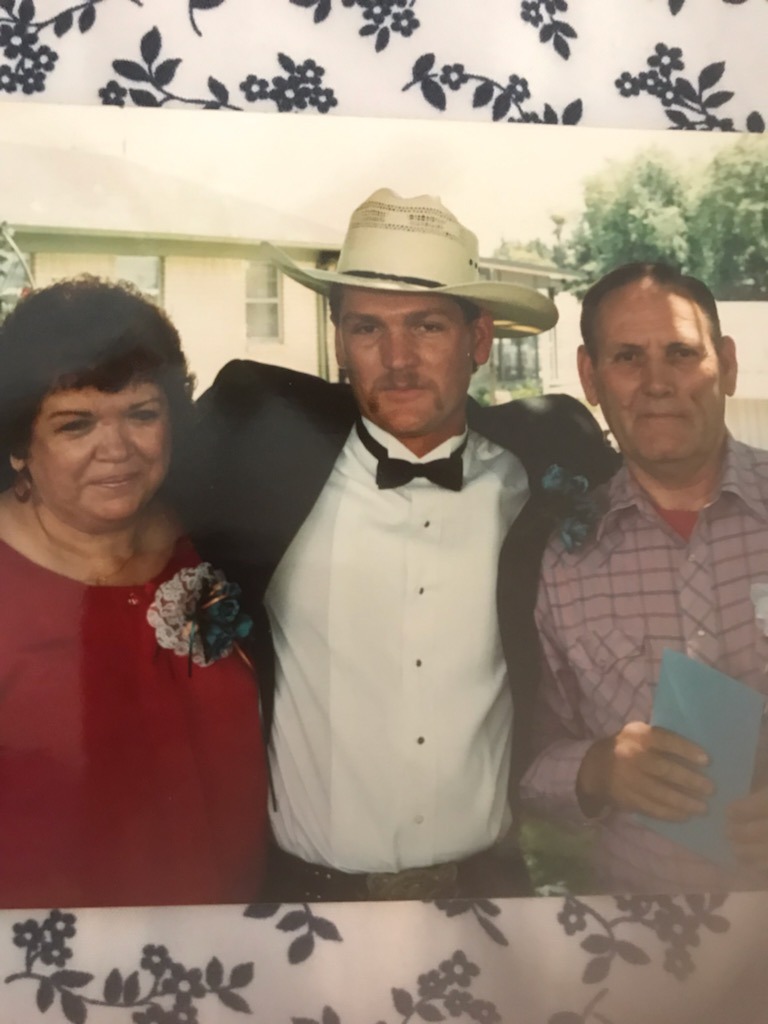 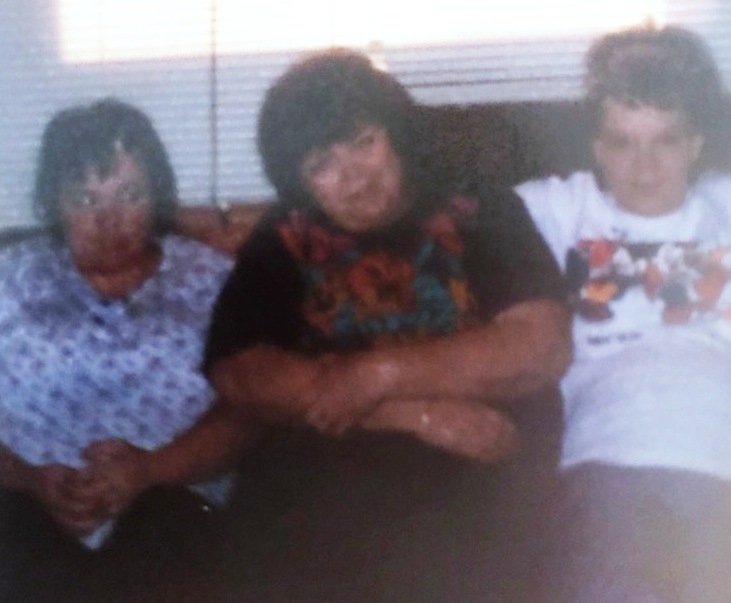 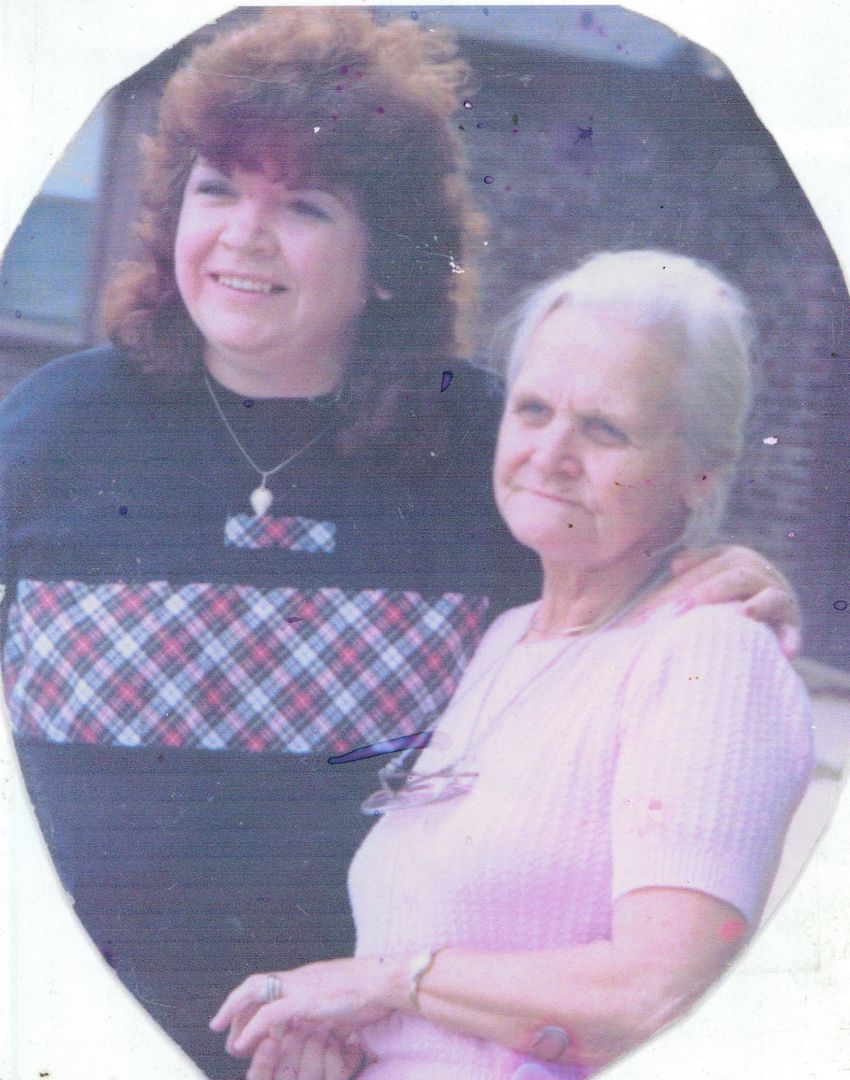 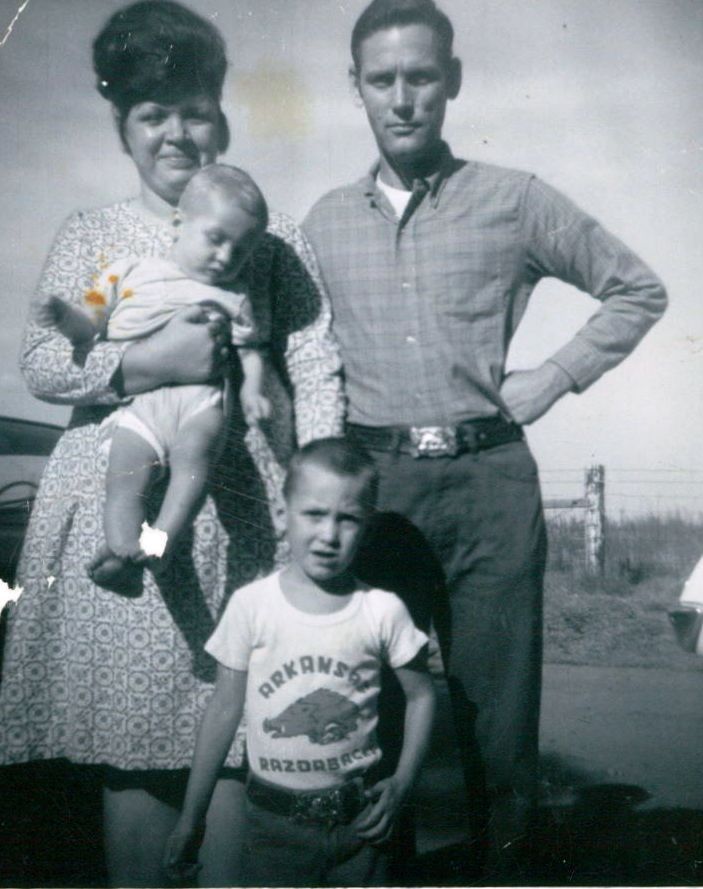 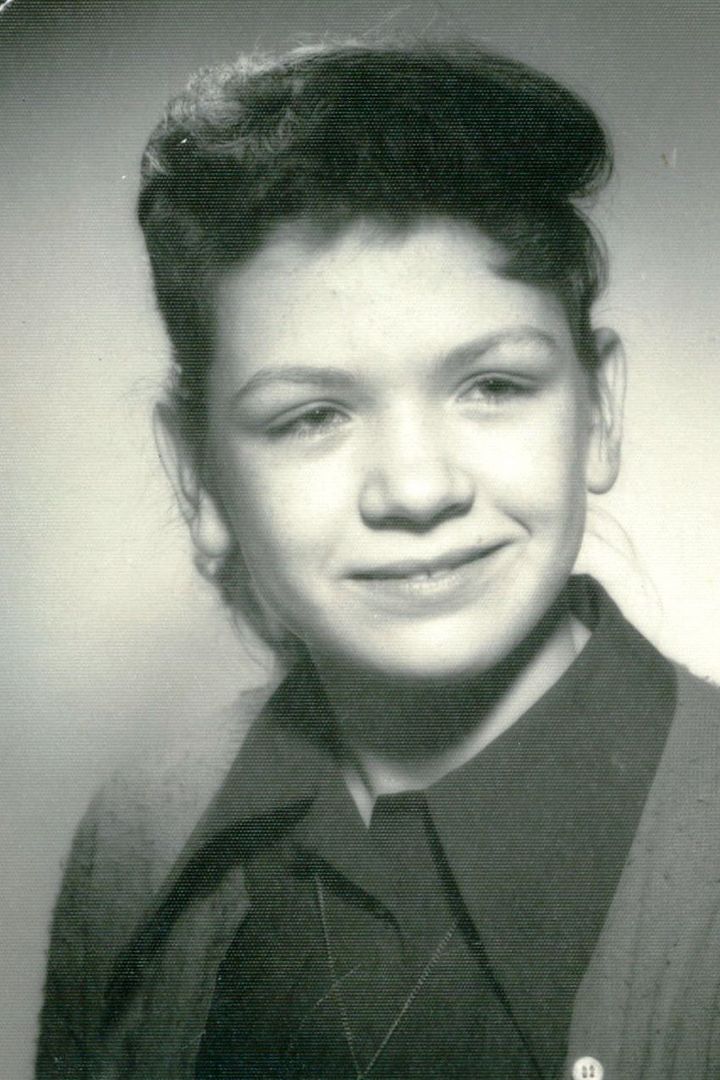 Sylvia Jeanne Madewell Poole or as she was known to her family and friends Jeanne, was born February 19th 1947. She was the second daughter of Pete Madewell and Opal Hahn Madewell, the sister of Joyce Willis, Eddy Madewell, Tommy Madewell, Marian "Star" Tucker and Danny Lynn Madewell. Jeanne graduated from Drumright, Oklahoma, where she met the love of her life Danny Ray Poole. Danny and Jeanne later married in May of 1965. Together Danny and Jeanne had 4 sons: Harlan, Harold, Dan and Mark.

They made their home and raised their family in Yale and Drumright, later moving to Oilton. Jeanne and husband Danny both shared strong faith in God and loved singing around the piano with their boys. Jeanne taught herself to play hymns at a early age. Jeanne and Danny and their children would travel around the area churches as the singing Poole family. Jeanne poured her love into her family, God and helping people. Jeanne's love for helping people led her to Drumright vo-tech where she became a LPN. Jeanne enjoyed being a LPN for many years and worked in emergency rooms, hospitals and nursing homes but was most passionate about being able to care for her friends and family. Jeanne enjoyed cooking and could make something out of nothing. Collecting angels became a past time and with family and friends giving them to her for special occasions or no reason at all, her collection was quite significant. Jeanne loved angels and they were guaranteed to bring a smile to her face. Throughout the years her most proud accomplishments were raising her kids and grandkids in church, teaching them the word of God, being a nurse, playing piano and being an ordained minister. To know Jeanne was to feel the love and joy of the presence of the Lord.

On April 10th at 8:30pm Jeanne went home to be with the Lord and her beloved husband Danny Ray Poole.

Jeanne was preceded in death by her parents Opal and Pete, her beloved husband Danny, son Dan, daughter in law Rhonda, sisters Joyce and Star, and brother Eddy.

To my dearest Poole family. I'm so sorry to hear about sweet Jeanne. I remember the days of them singing in church and all the great memories as a child with all the Pooles. Jeanne will be greatly missed. Sending you all big hugs and many prayers.
Angela Molder Titus - Friend
Funeral Service
Url
category
Sylvia Jeanne Poole Funeral
Wednesday, April 13, 2022
1:00 pm
Cimmaron Valley Church in Oilton, Oklahoma.
Visitation
Visitation information unavailable.
Final Resting Place
General