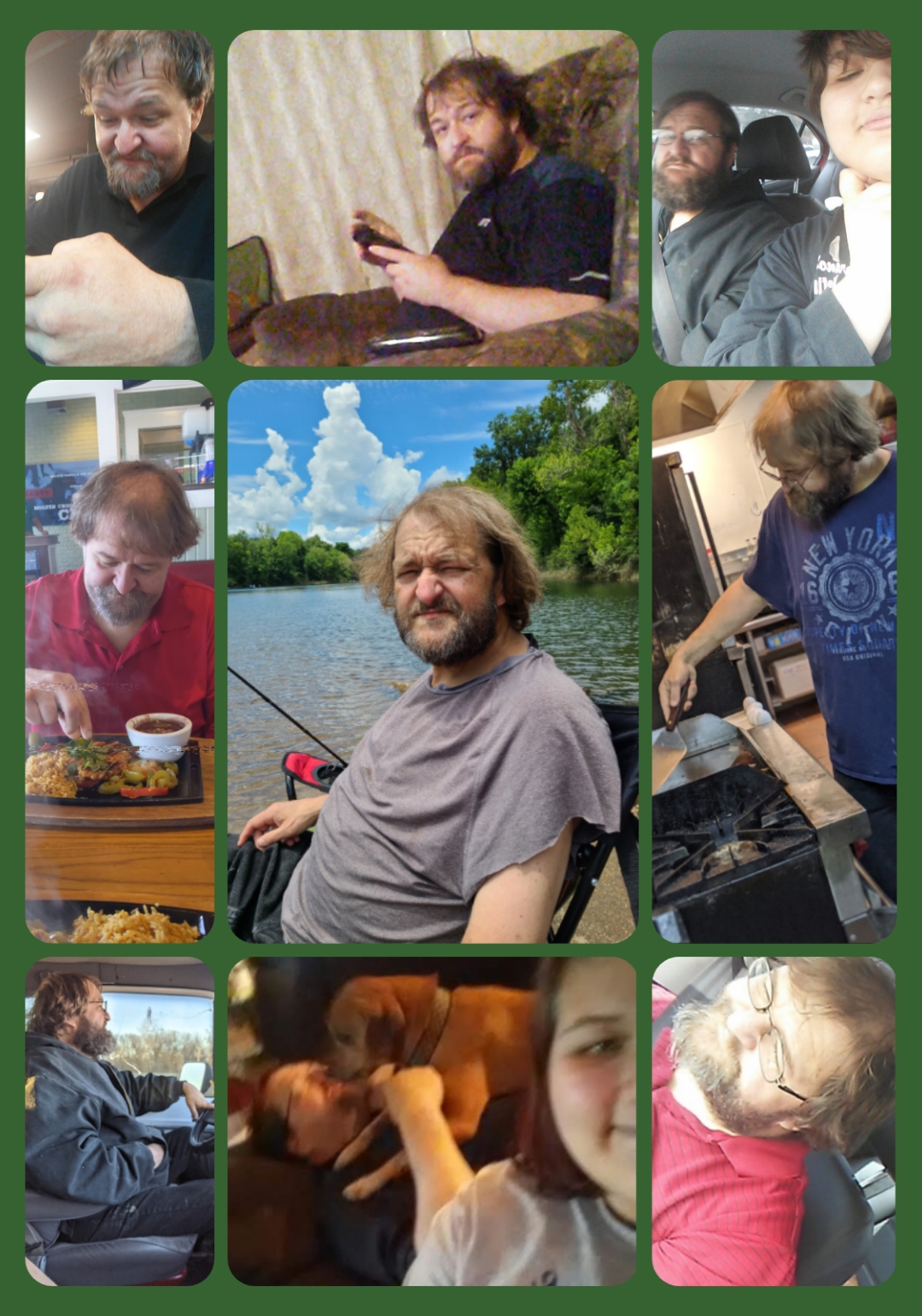 He was preceded in death by his father Alvin T. Skelton, one brother Thomas Ray Skelton and his finance Kimberly Yarborough.