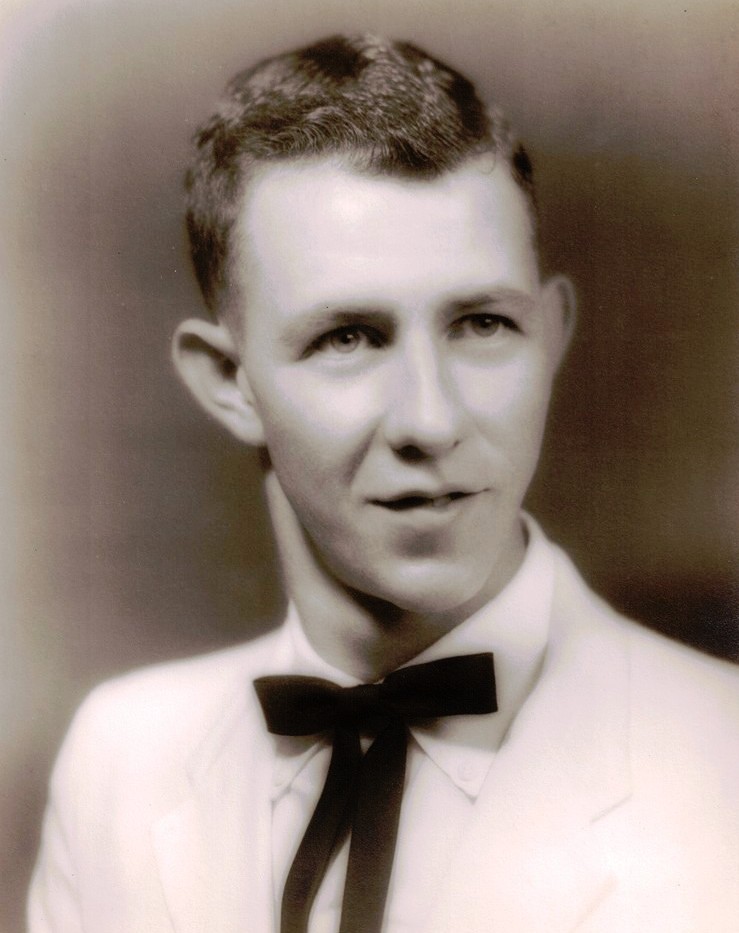 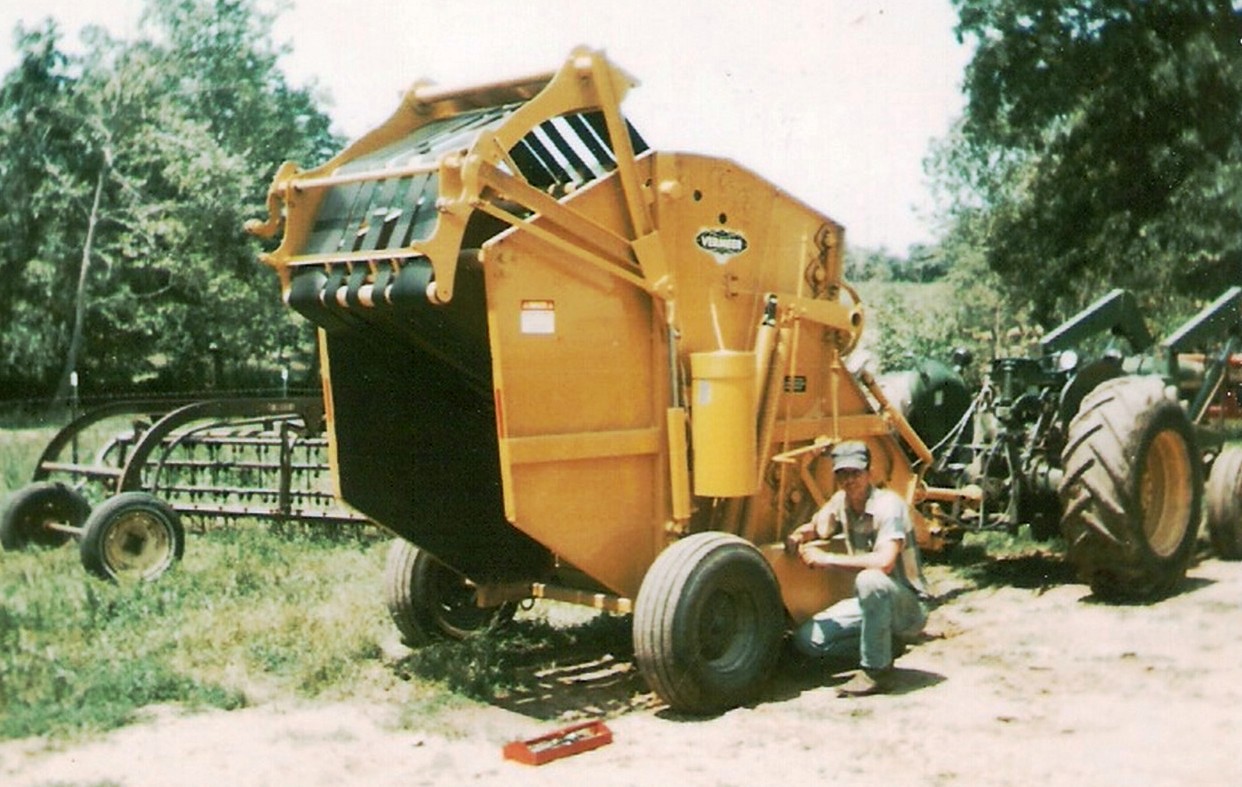 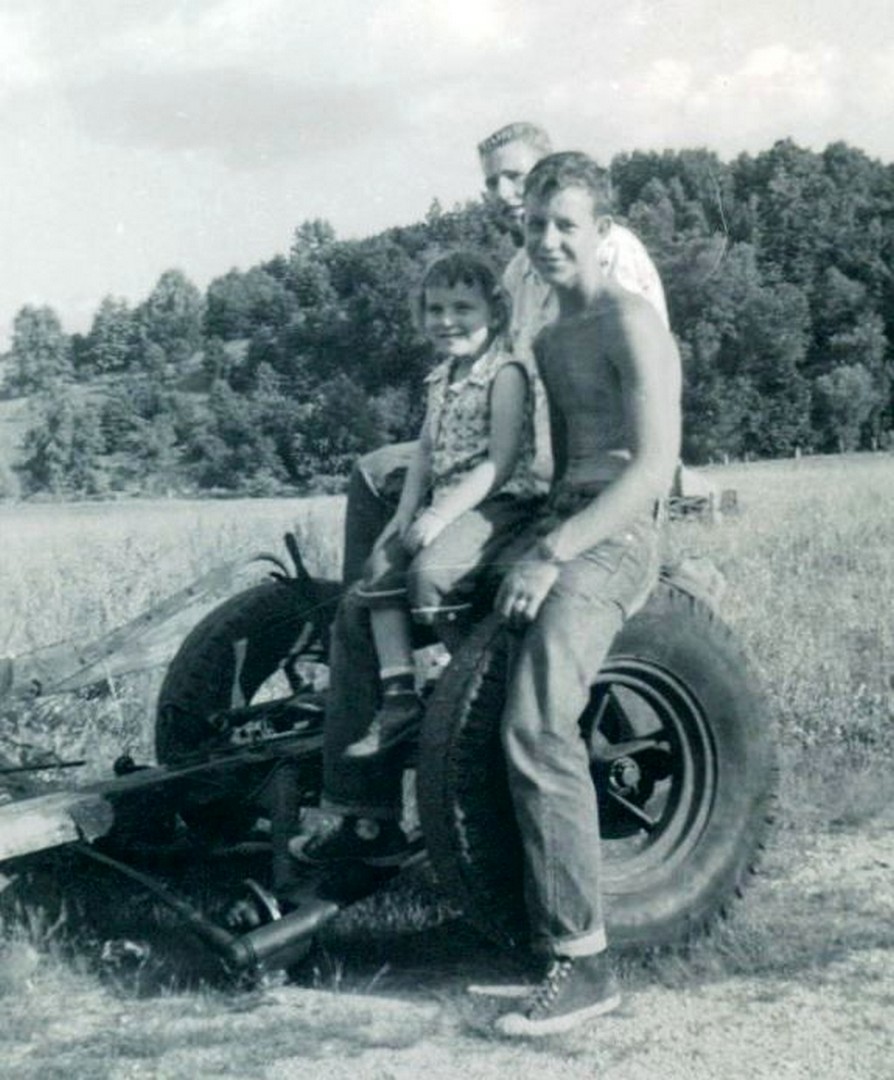 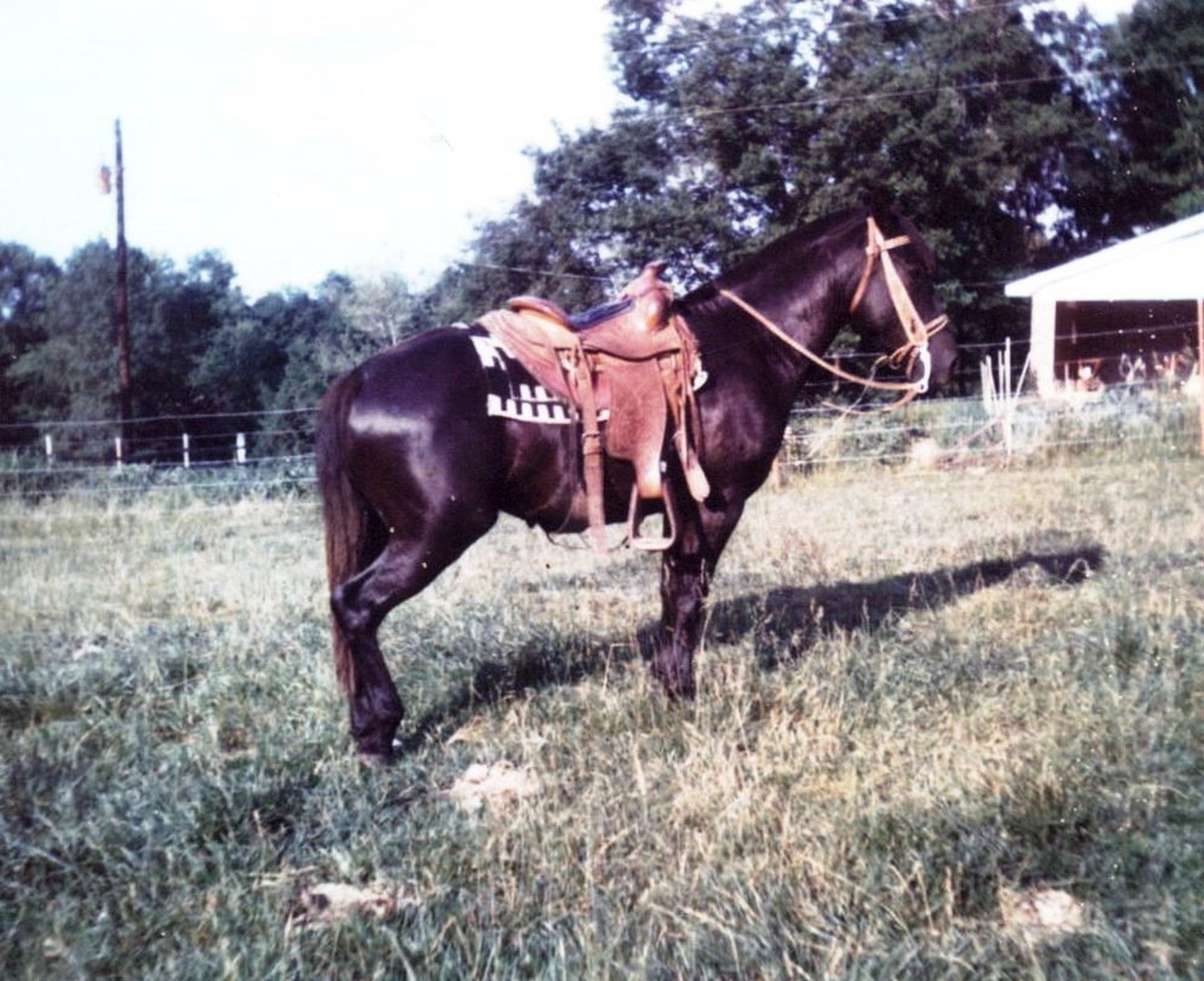 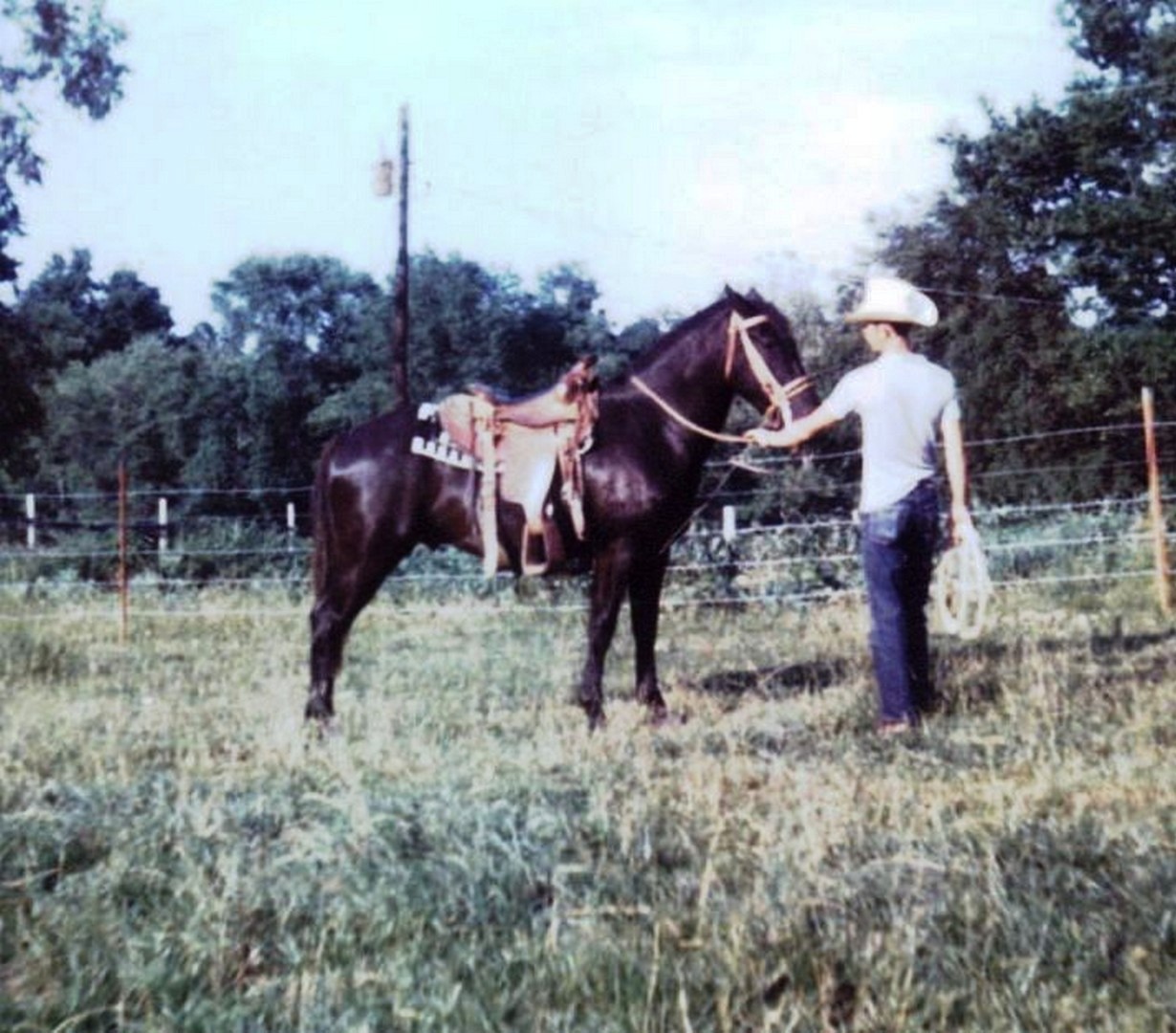 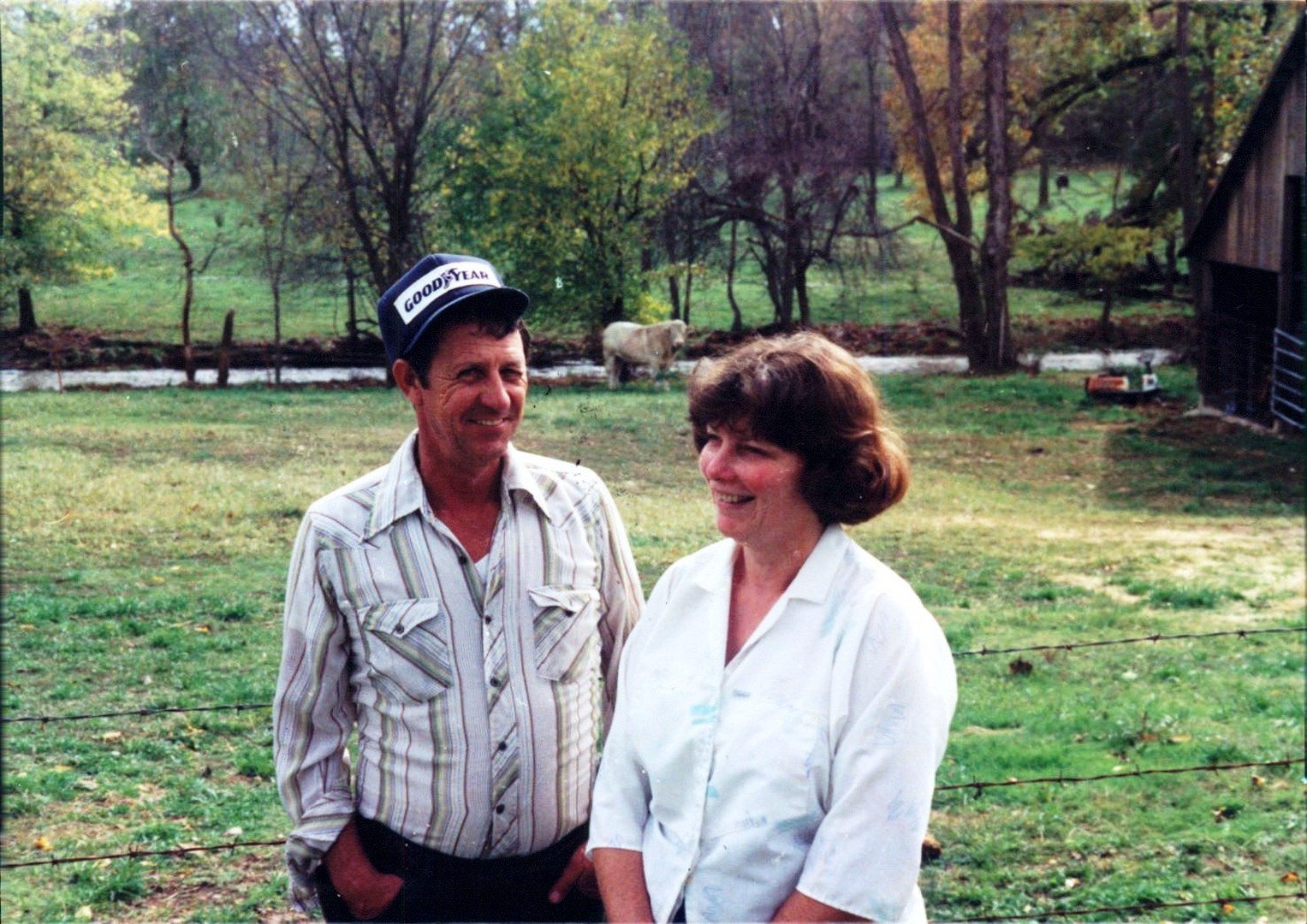 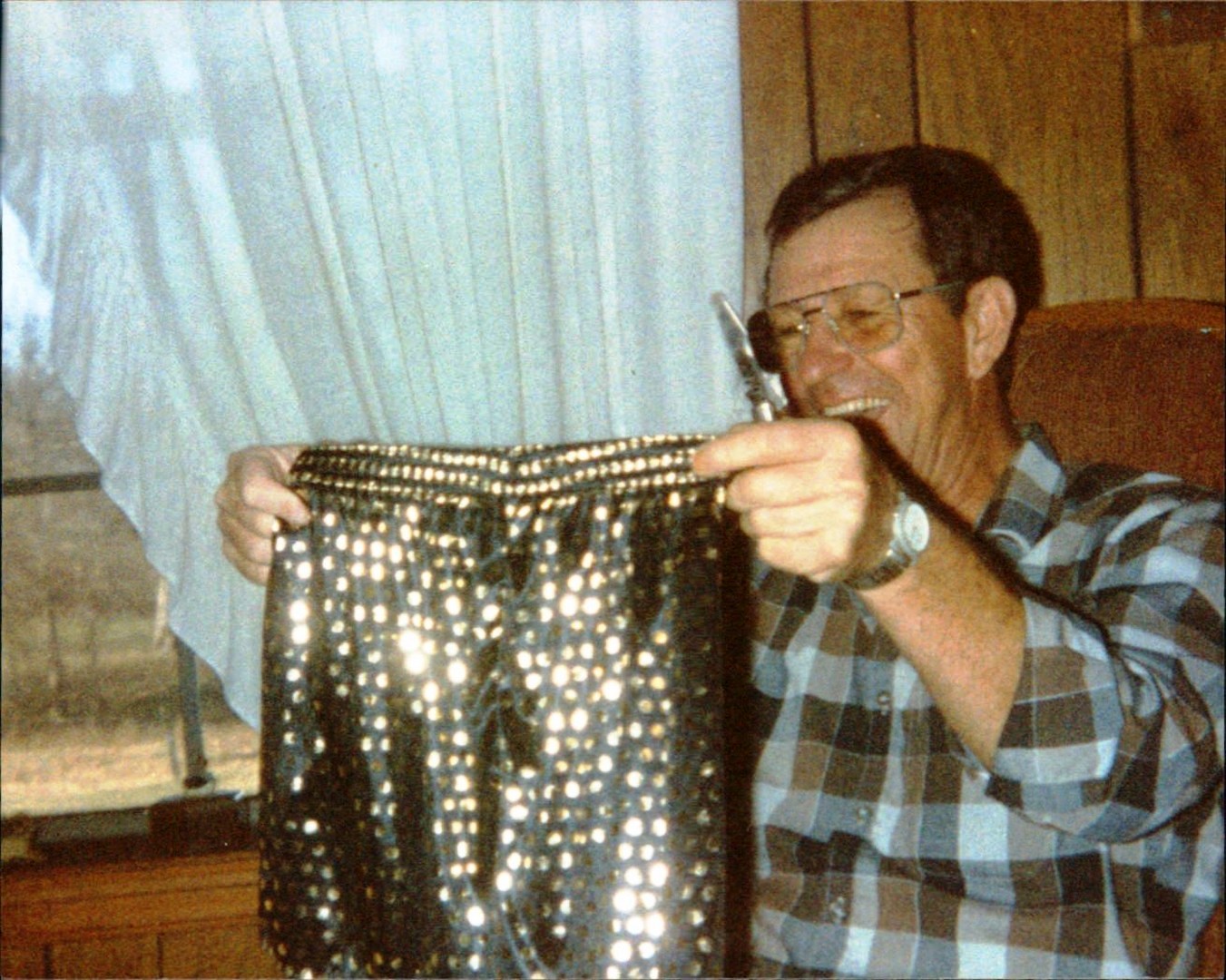 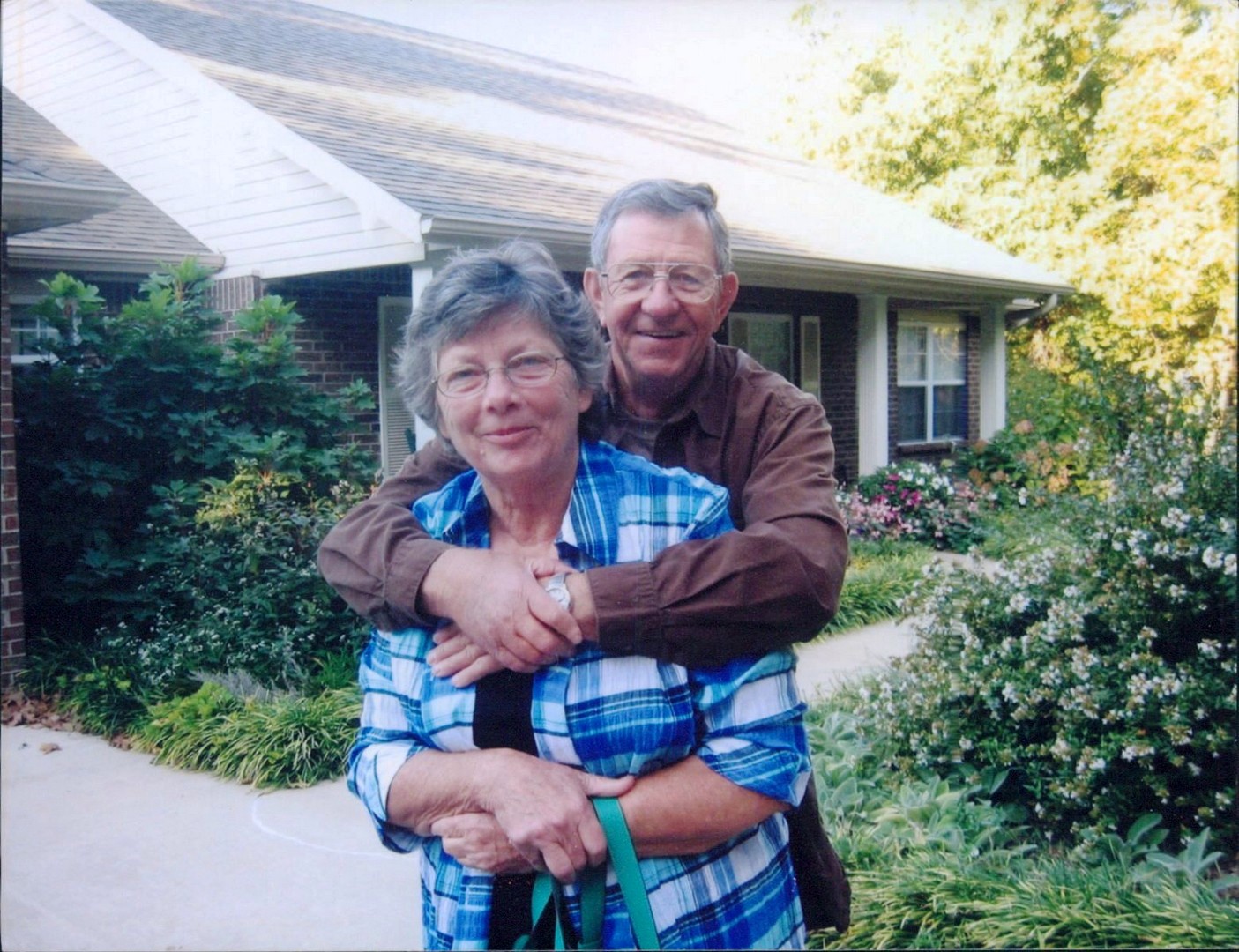 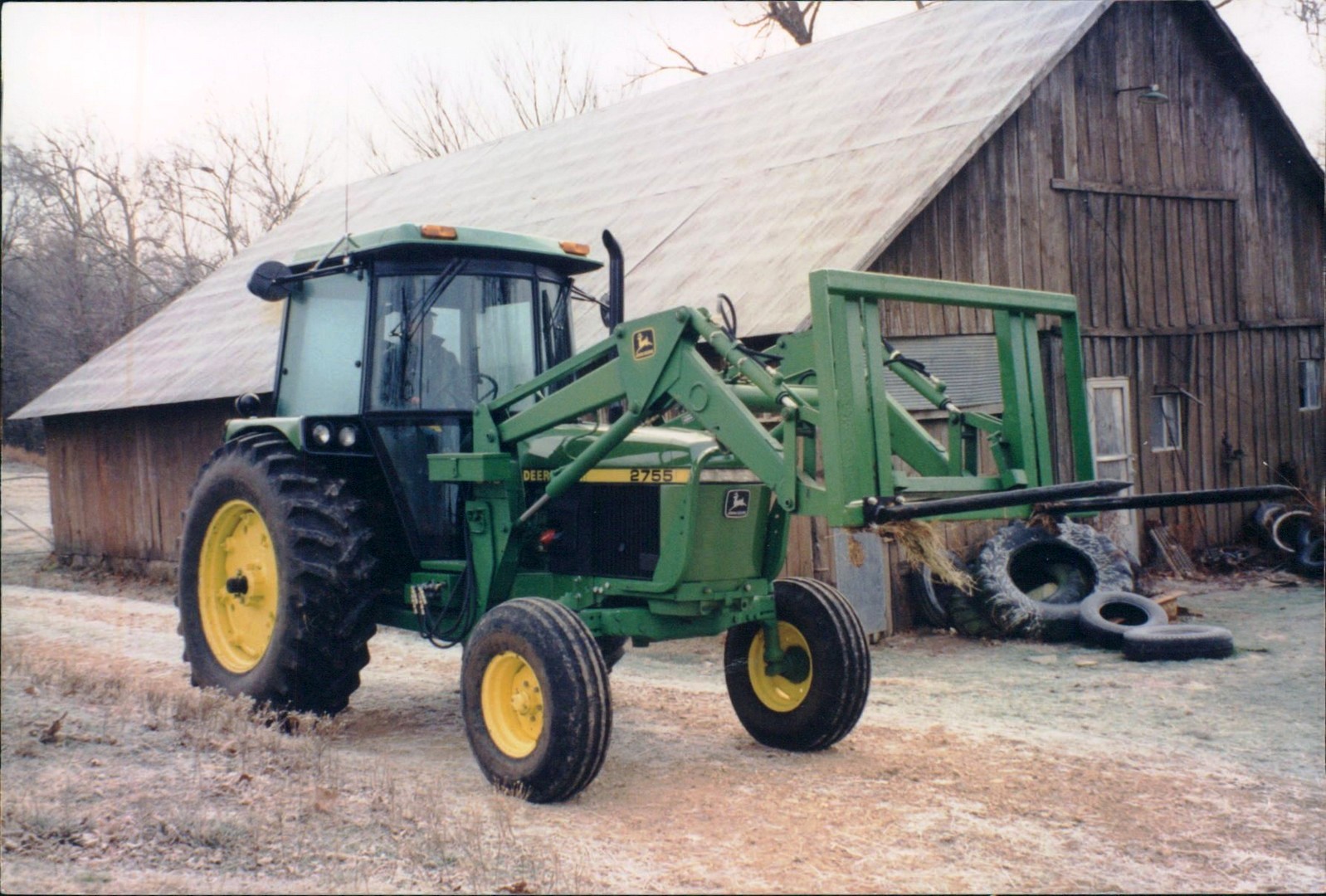 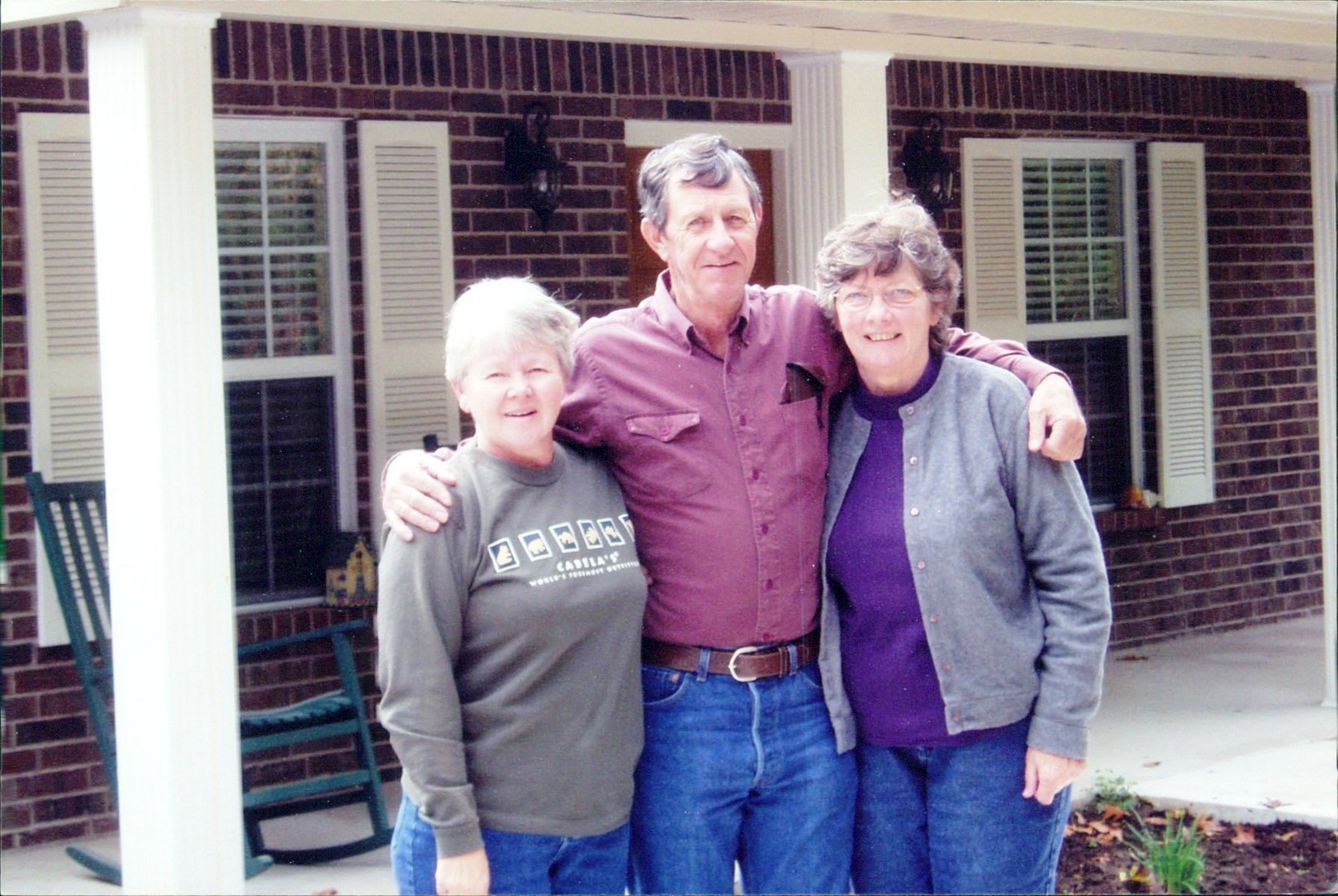 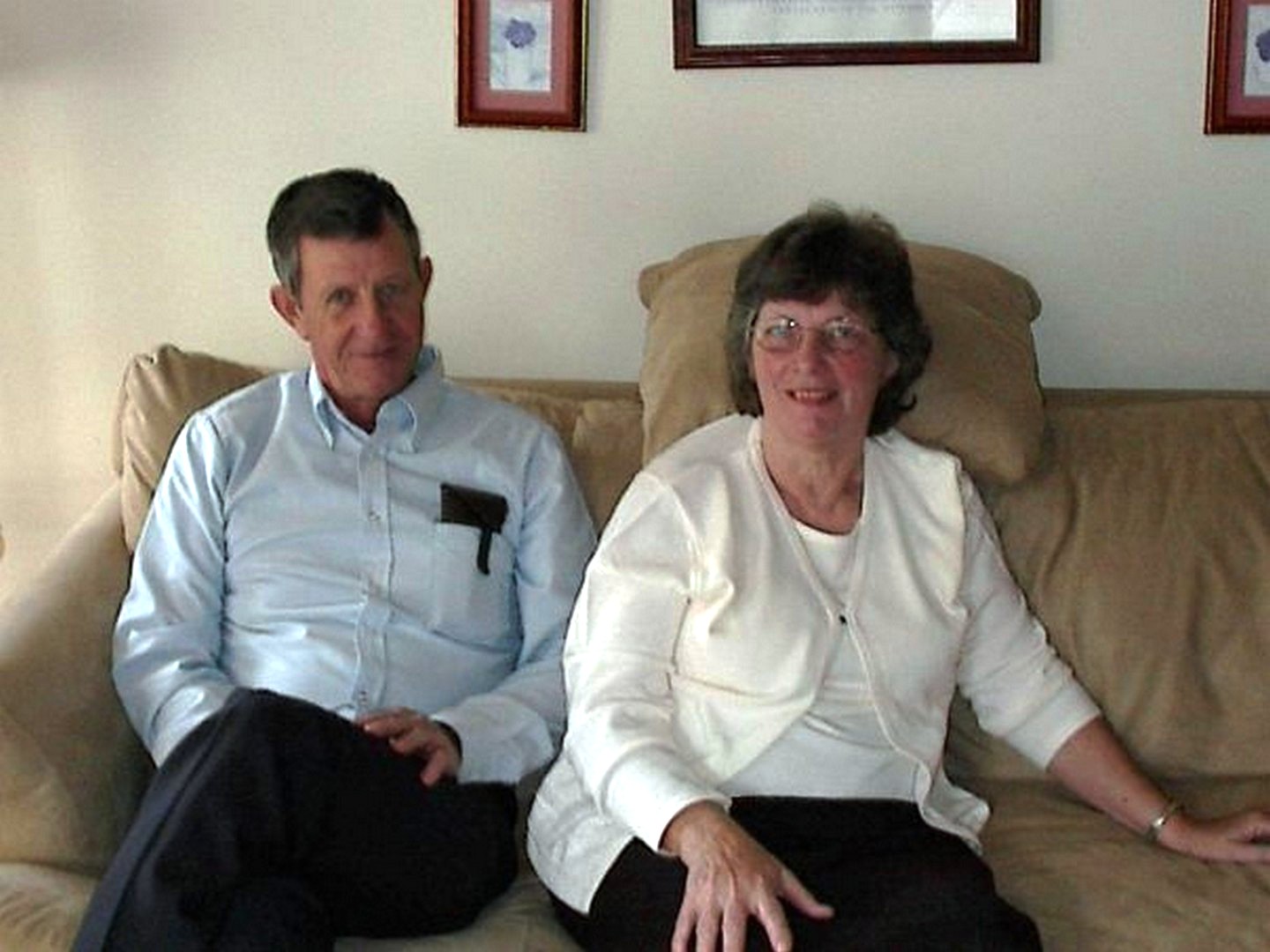 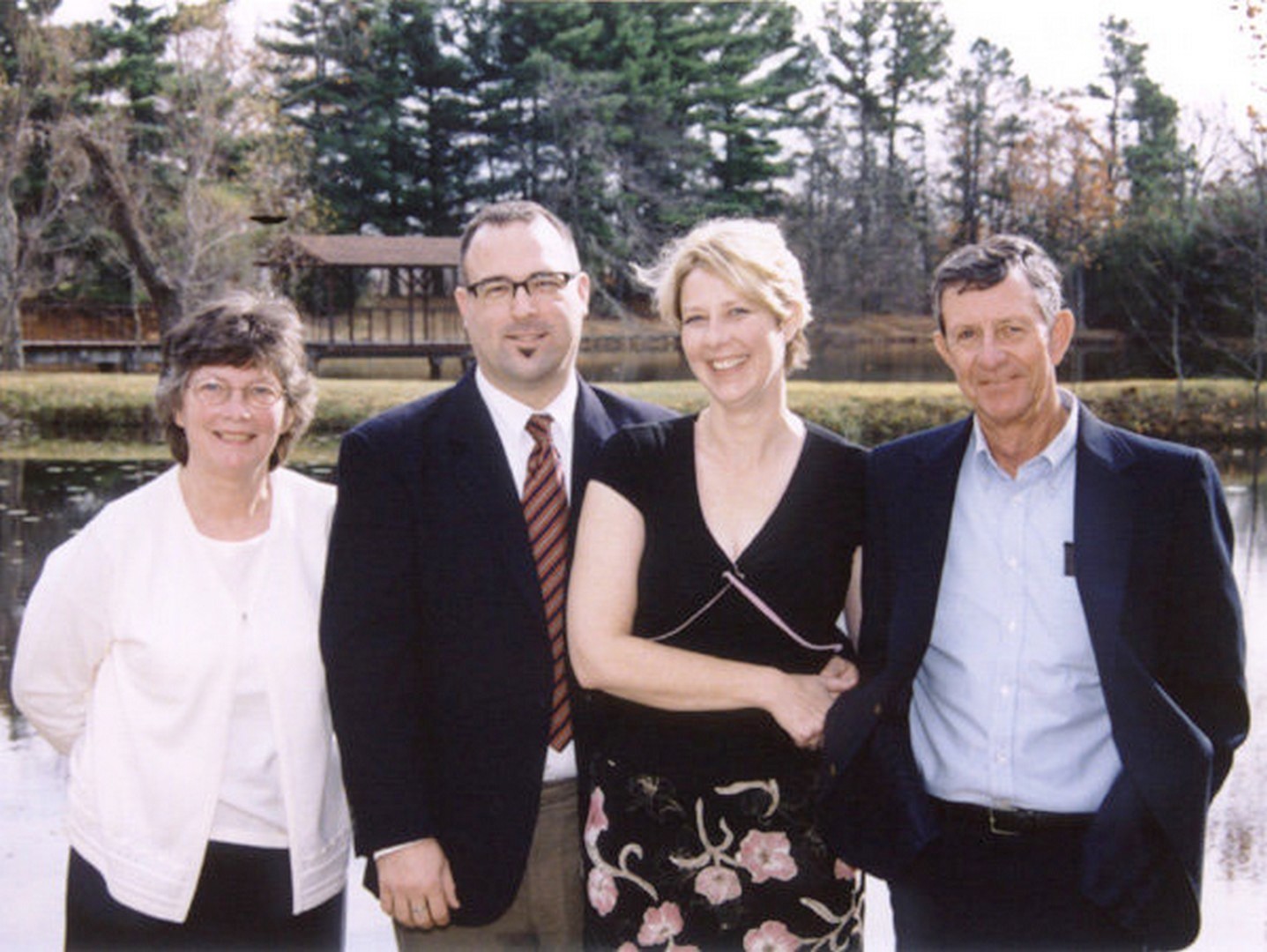 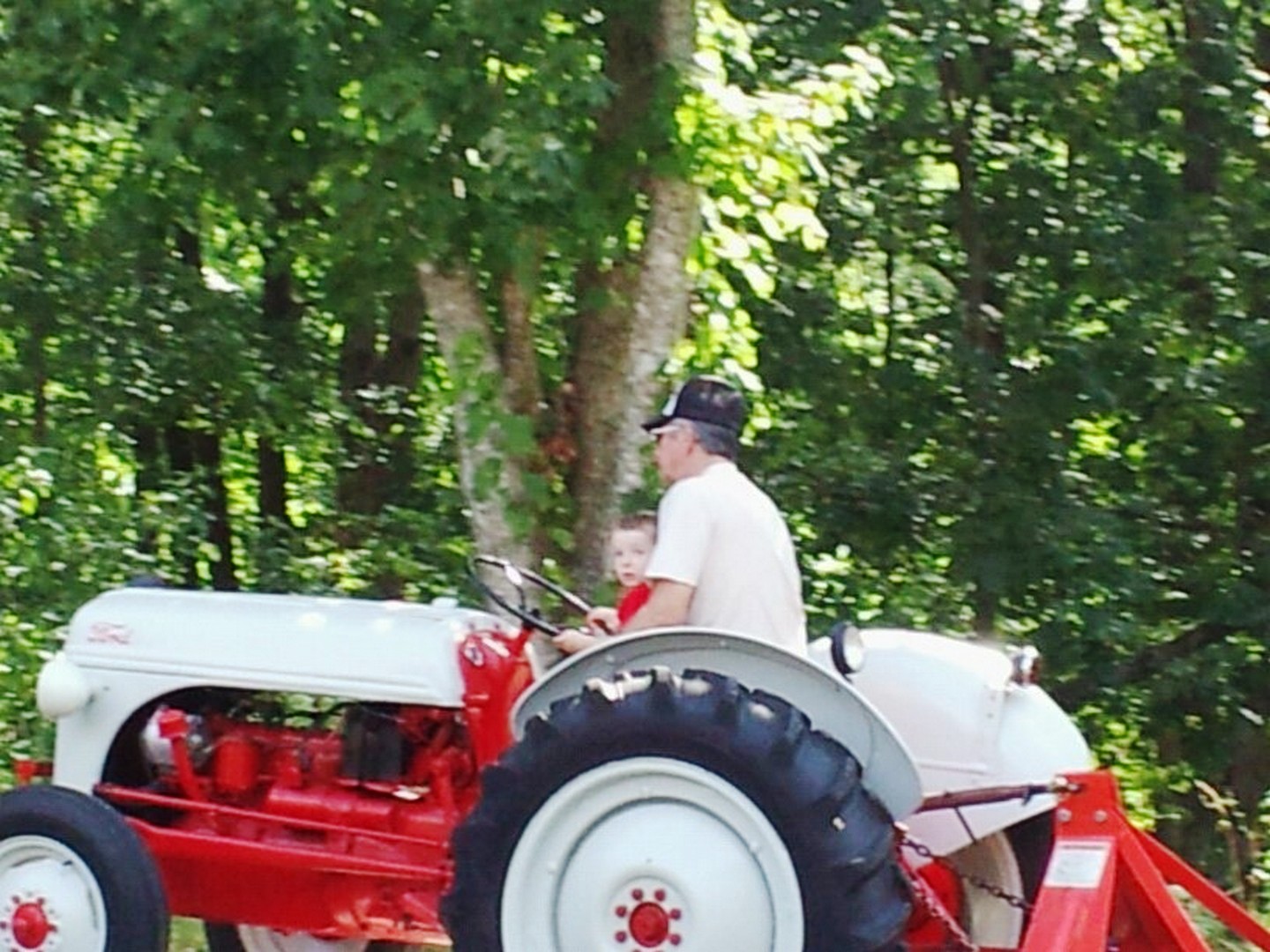 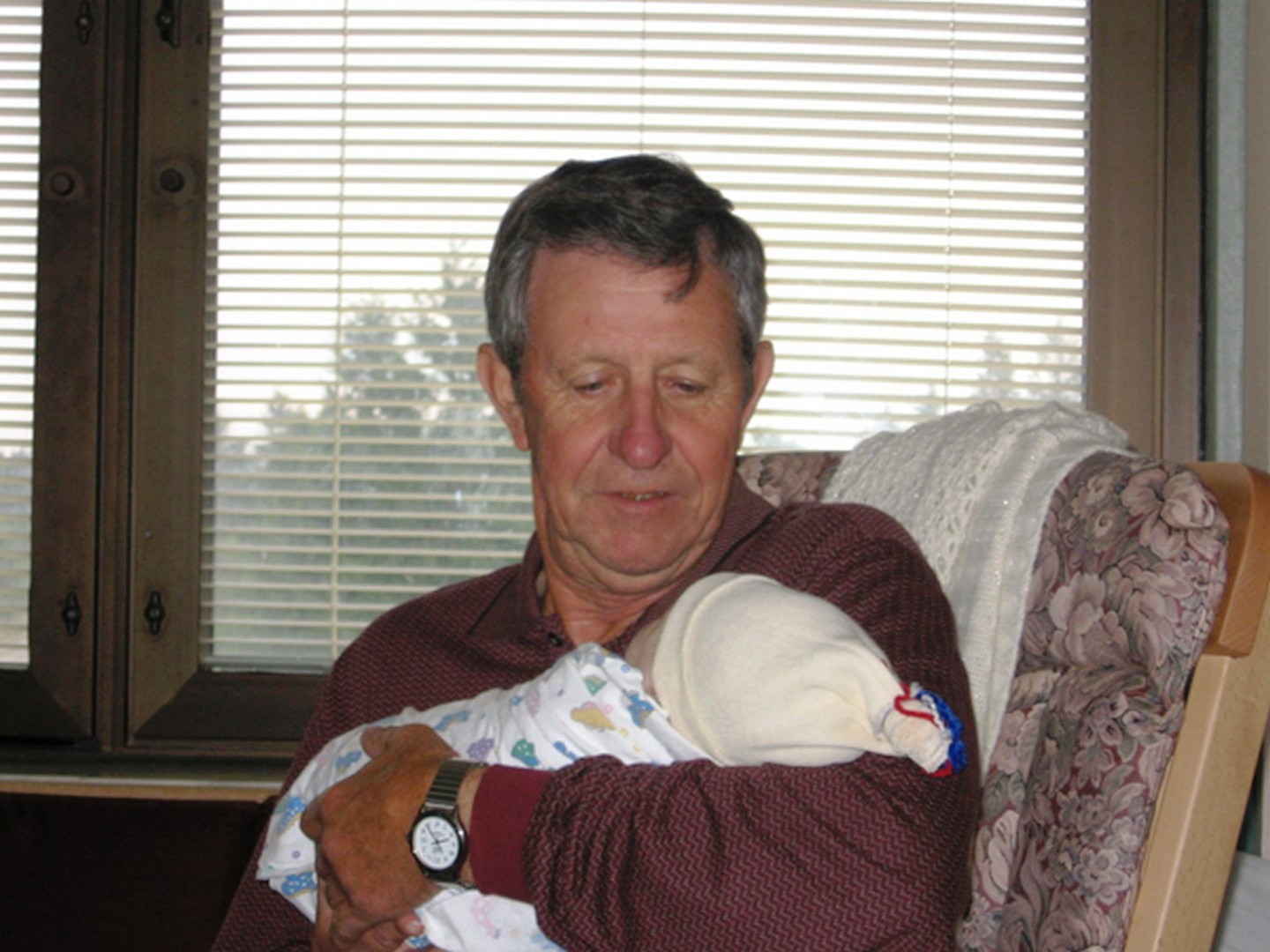 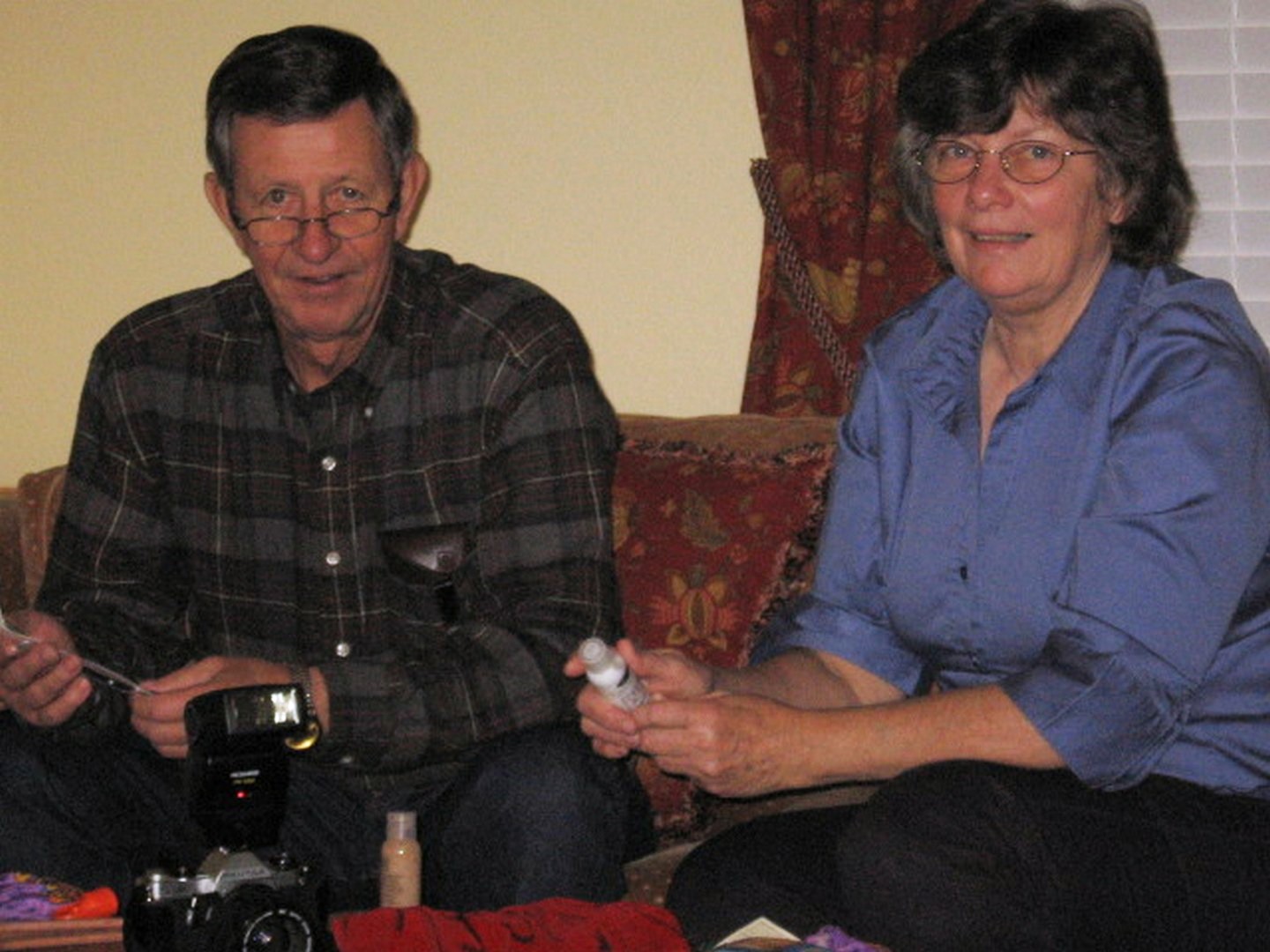 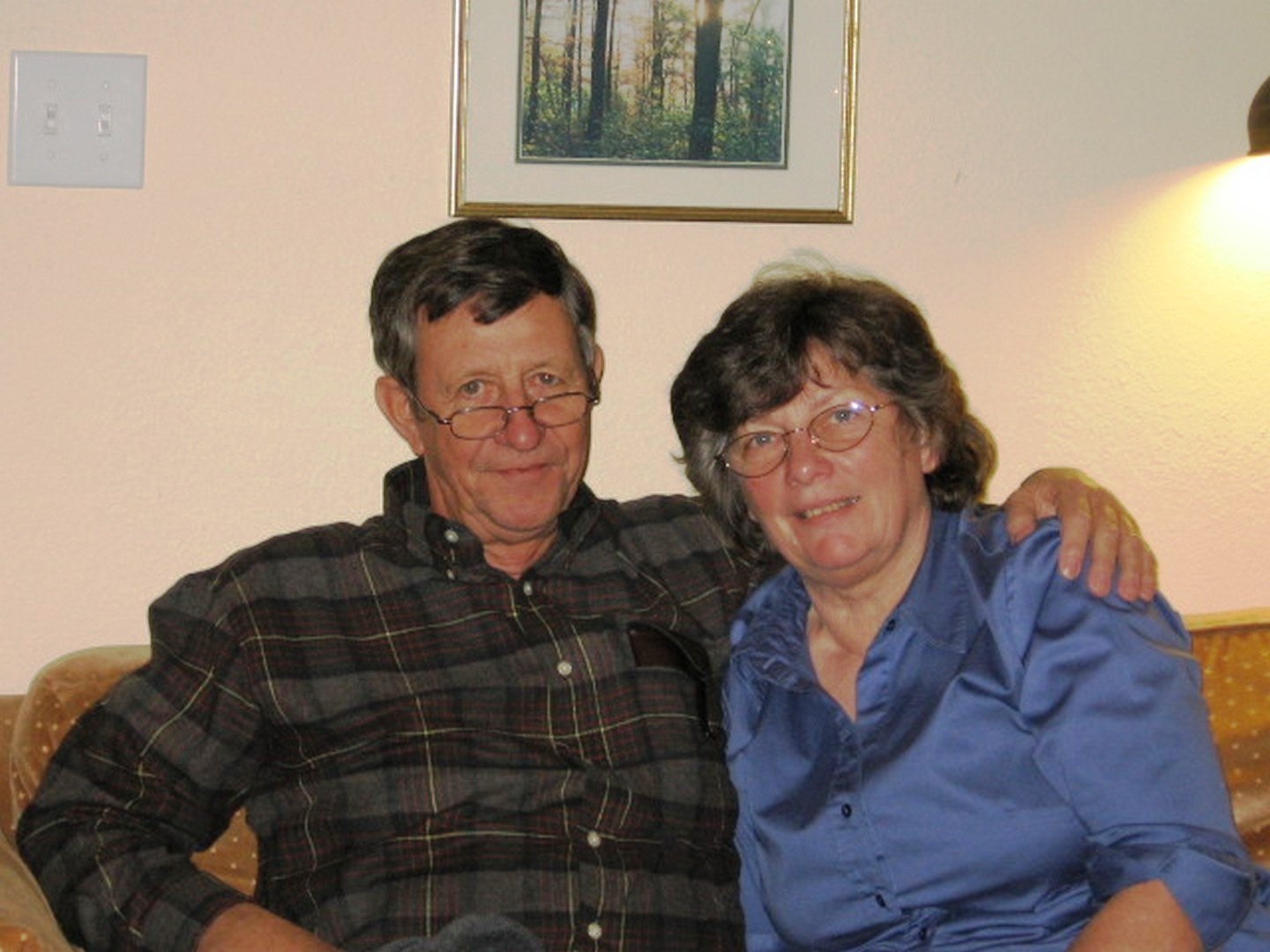 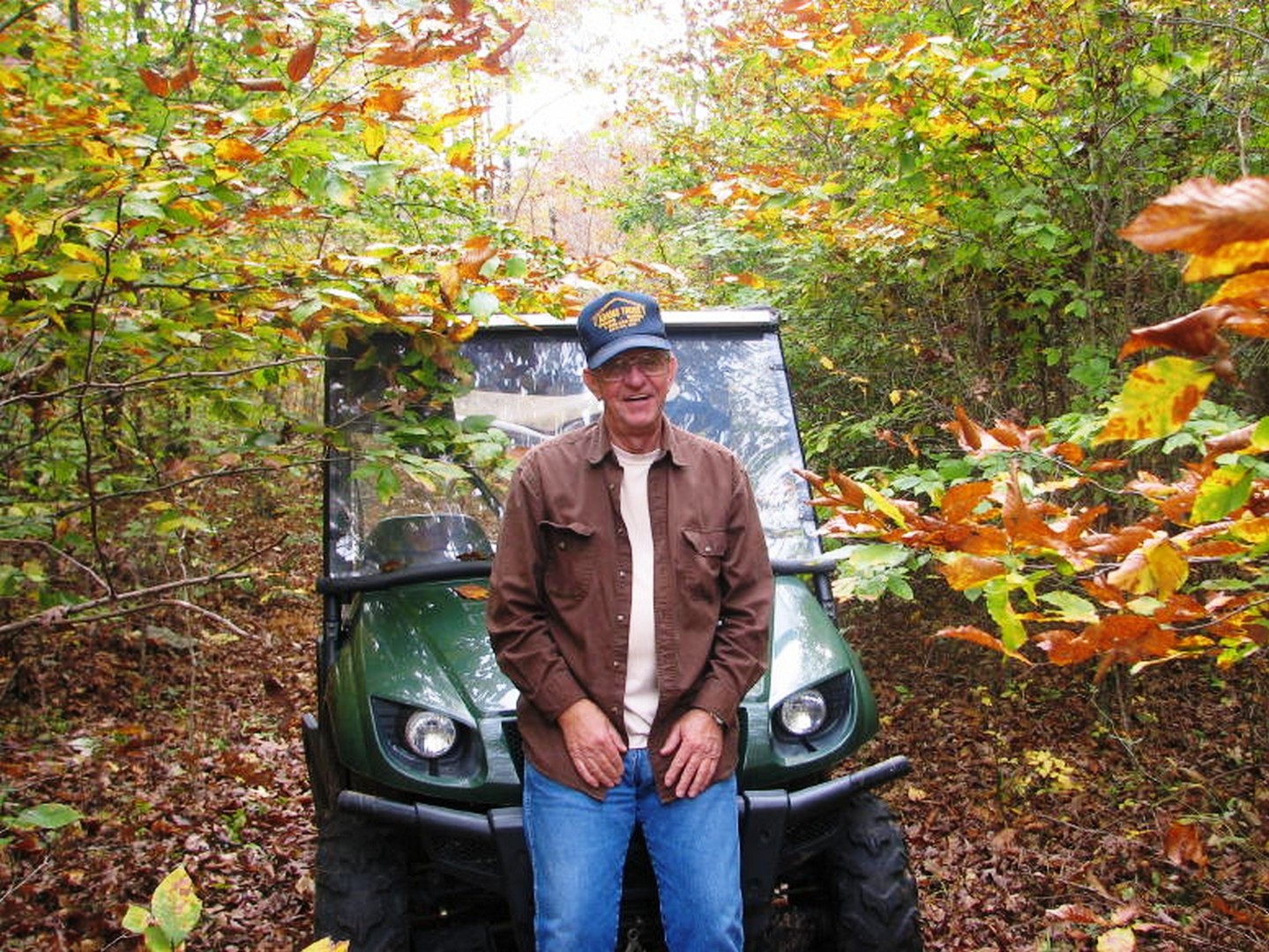 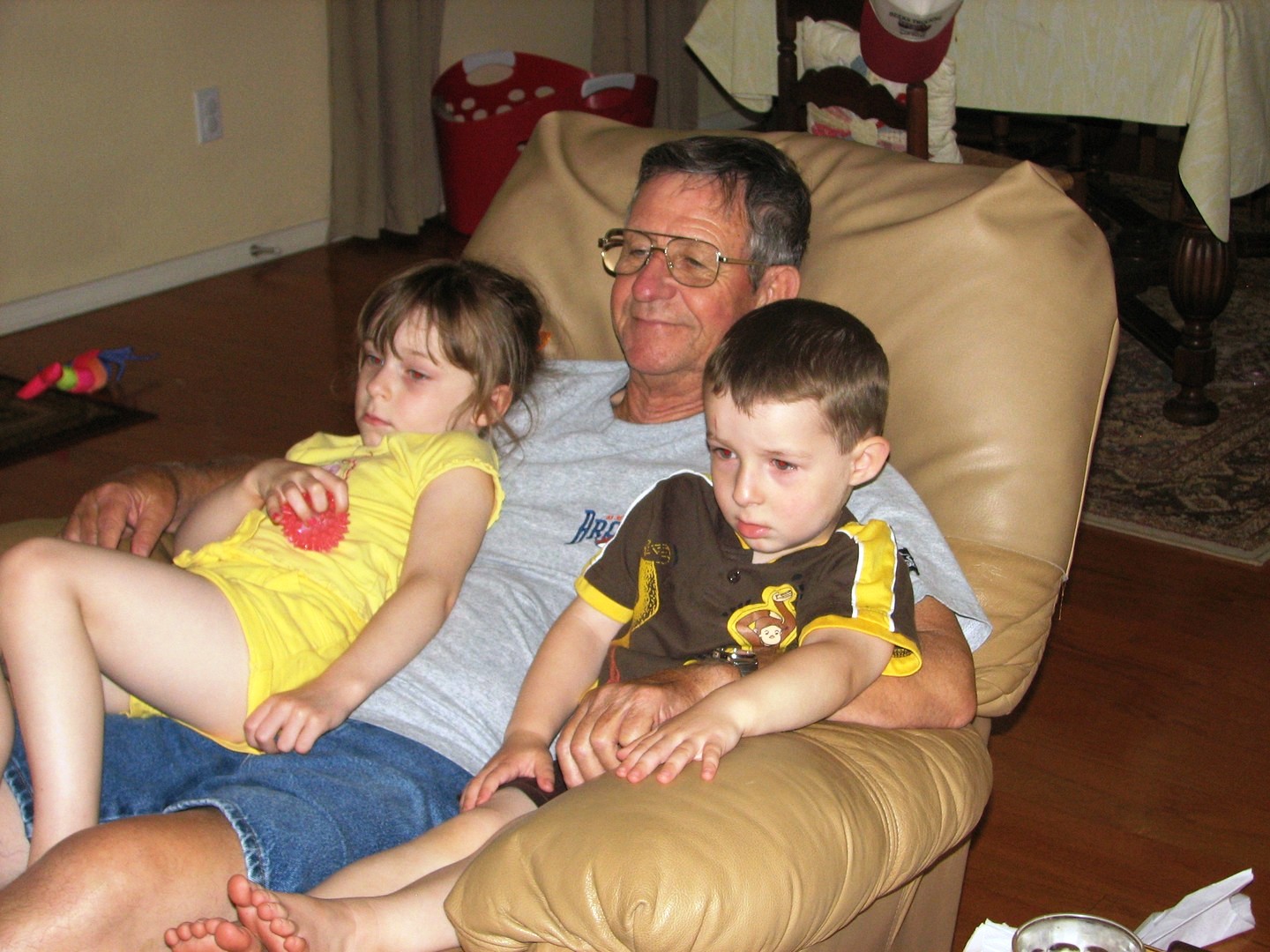 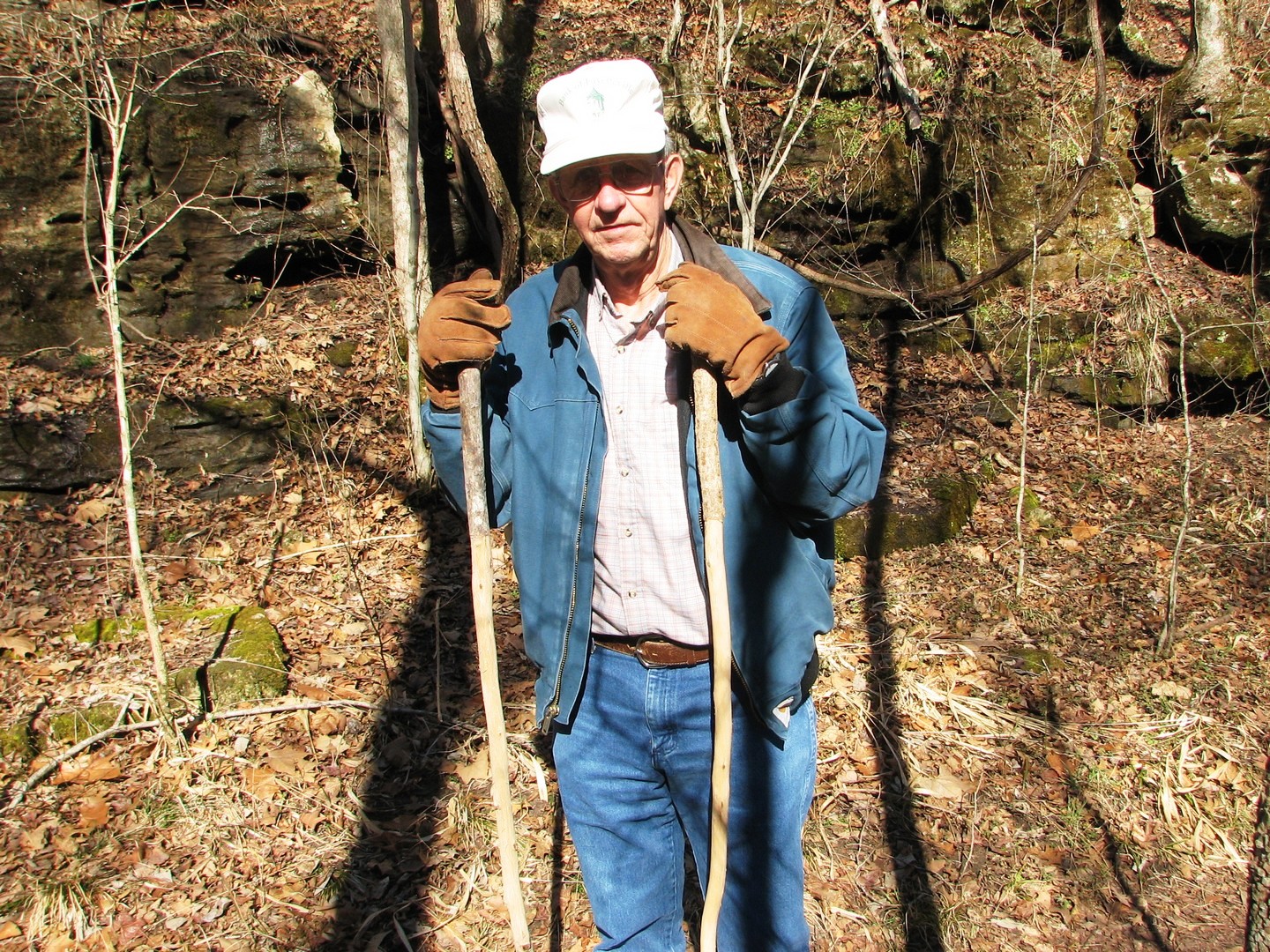 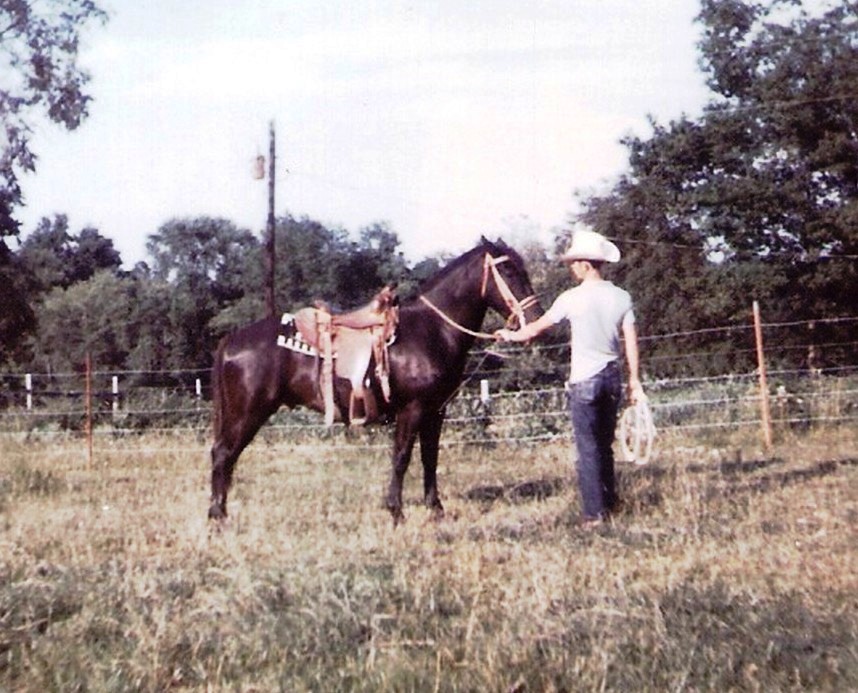 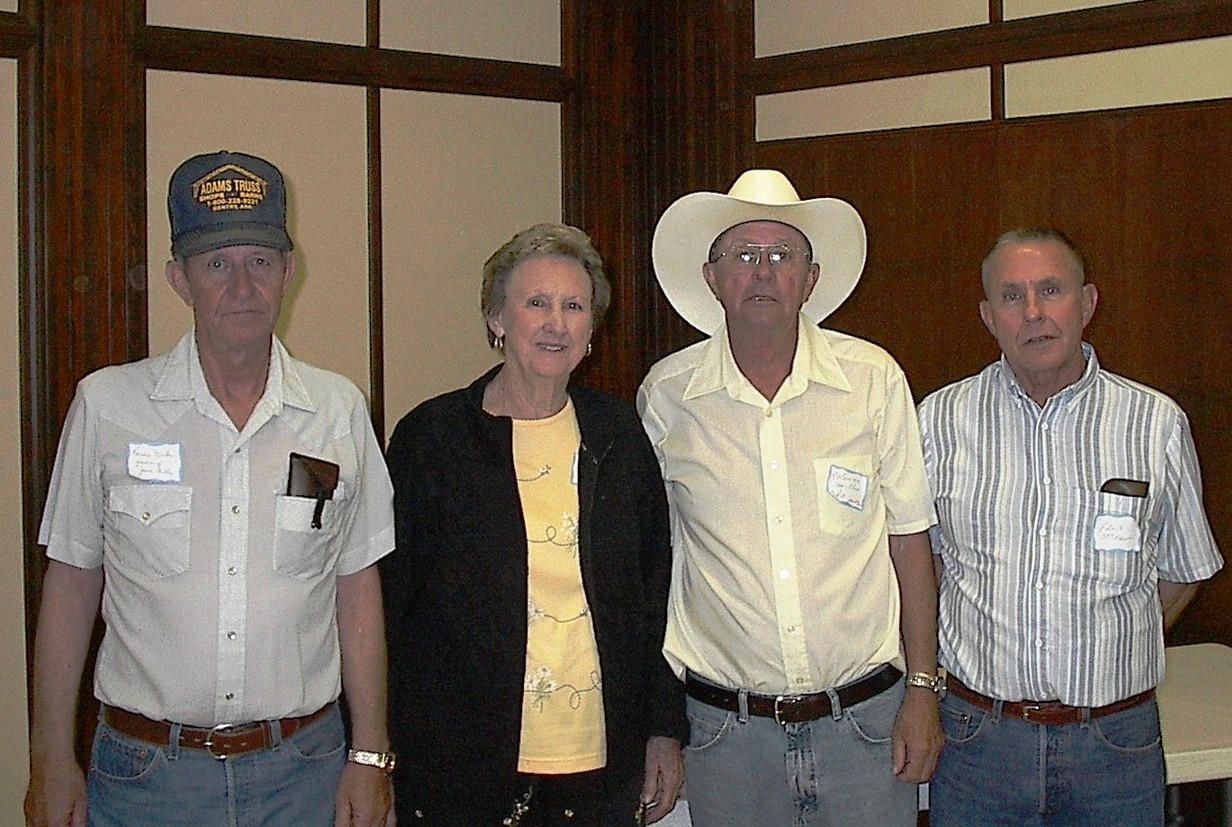 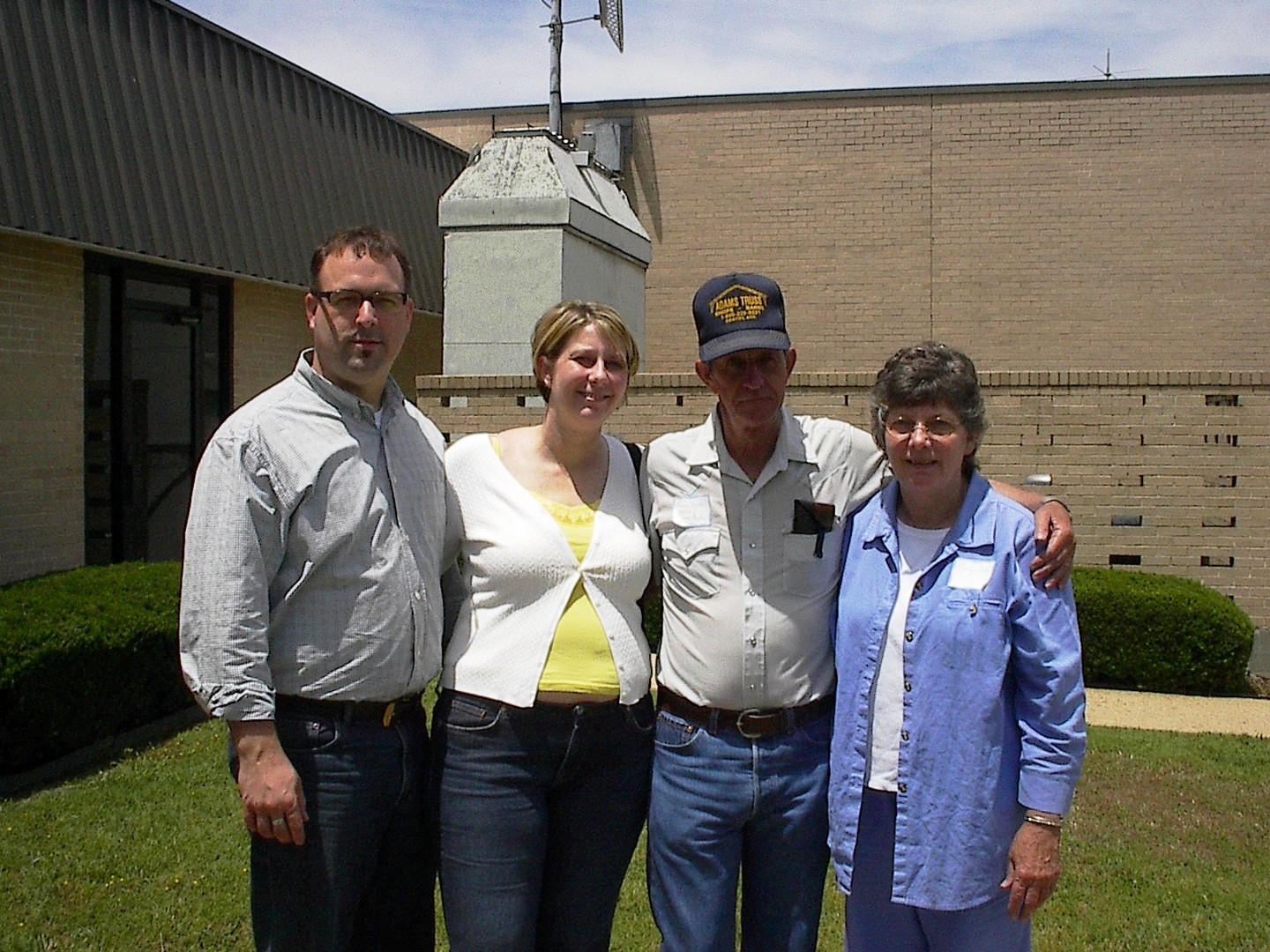 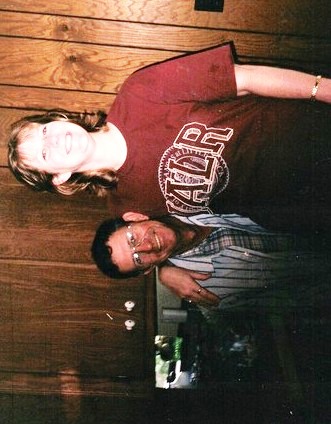 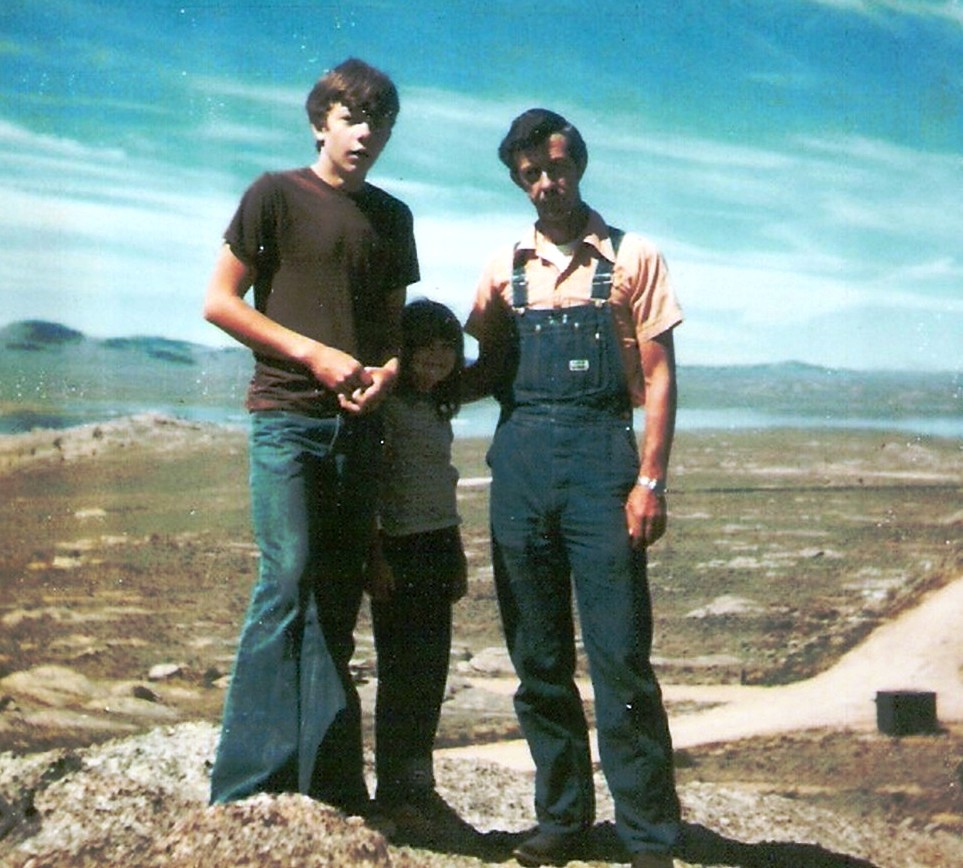 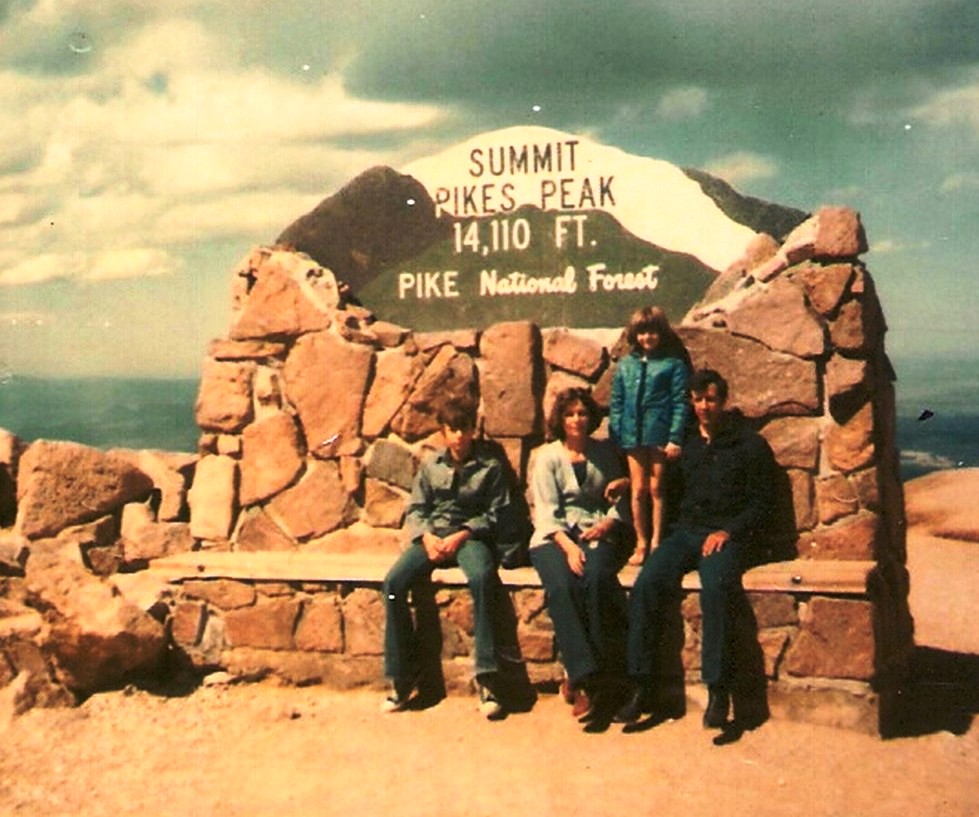 Ronnie Miller, son of Carl Miller and Louisa Jones, 80, of Fayetteville, Arkansas passed away on Wednesday, June 9th, 2021. Ronnie was born in 1941 in Commerce, Oklahoma. After graduating from Prairie Grove High School, Ronnie married his high school sweetheart Carolyn Day and then went on to serve in the Army 4th Howitzer Battalion in Germany. Ronnie had many jobs during his lifetime, including Key Punch Operator at IBM, Gordon’s Trucking, along with working his 200-acre farm in Cincinnati, Arkansas until his retirement to Fayetteville, Arkansas. Ronnie was a member of Genesis Church in Fayetteville, Arkansas.
Ronnie was predeceased by his mother Louisa (Walker) Jones and his father Carl Miller, his brothers Coleman and Faris Miller, his half-sisters, Pamela Pavatt and Linda Rule, and his wife of fifty-six years, Carolyn Day Miller. Ronnie is survived by his son, Ronnie Dale Miller of Port St. Lucie, Florida, his daughter, Chandra Miller-Starks of Olympia, Washington, her husband Aaron Starks and their two children, Cora and Alden, his half-brother Gary Jones of Macomb, Missouri and many other friends and relatives.
Memorial Services will be held on June 22nd, 2021 at 10am at Luginbuel Funeral Home Funeral Home followed by a gathering of family and friends.
In lieu of flowers, donations may be made in his name to Genesis Church, Attention: Genesis Truth & Action Program, 205 W. Martin Luther King Blvd., Fayetteville, Arkansas 72701.
Funeral Service
Url
category
Ronnie Leon Miller Funeral
Tuesday, June 22, 2021
10:00 am
Luginbuel Chapel.
Watch Live
Visitation
Visitation information unavailable.
Final Resting Place
National Cemetery
General

When When the press of spreading thought Slays all hope with comforts naught And sky melds into the sea One gray sphere encompass thee When the place between your dreams Vast and void and endless seems As all time ebbs to despair Grating past you struggles there Hold to those that sprung from light Fill your soul and banish fright Stir yourself and draw them near In their touch you'll find no fear Those that know all boundless space Can instant fill with loves small grace Are those who comfort without cost And those to help when they are lost Kelly
Kelly & BJ Overman - Cousin...
Funeral Service
Url
category
Ronnie Leon Miller Funeral
Tuesday, June 22, 2021
10:00 am
Luginbuel Chapel.
Watch Live
Visitation
Visitation information unavailable.
Final Resting Place
National Cemetery
General