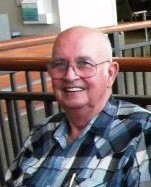 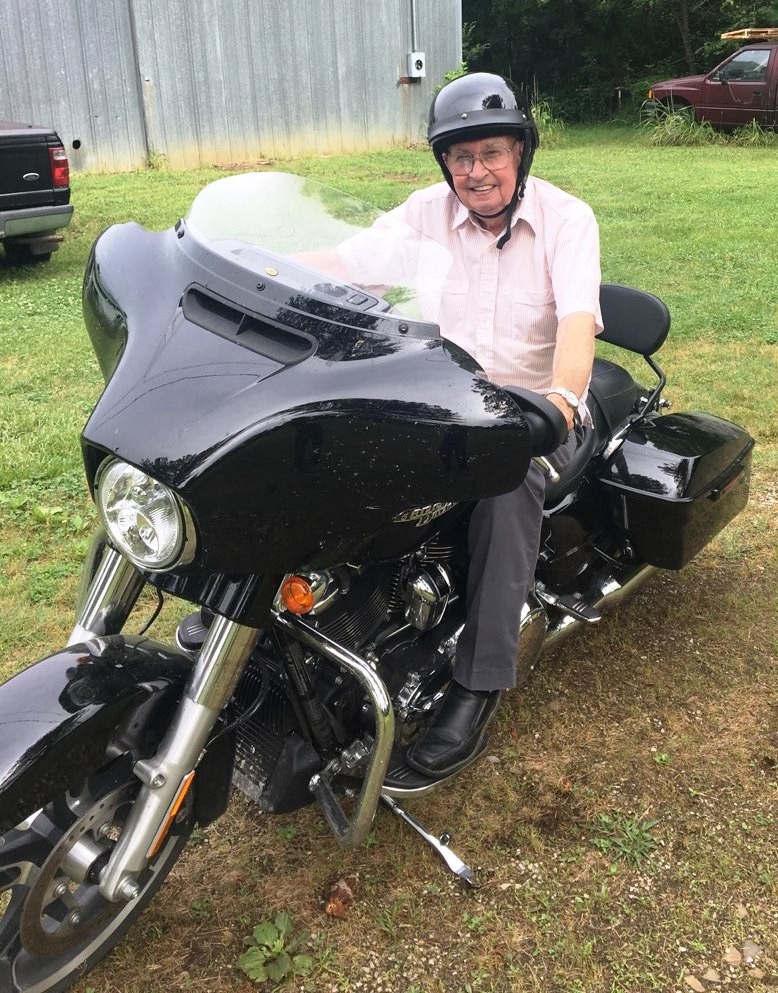 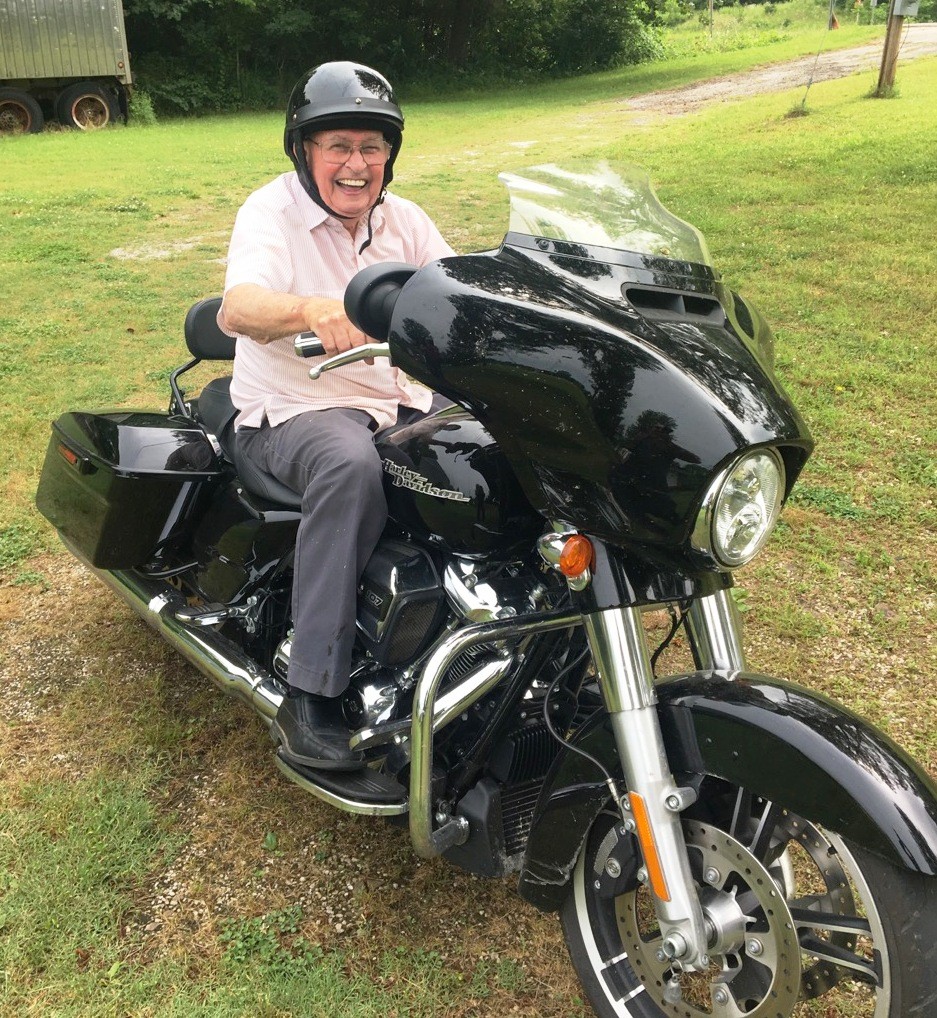 Robert Leon Osburn, Born June 22, 1931 in Wichita, Kansas to Stella May Clark and Connor Kimbrel Osburn. He passed away on January 8, 2021 at Washington Regional Hospital in Fayetteville.

He is preceded in death by both parents, all of his siblings and his wife Faye Taylor Osburn, his sons, Clyde and Don Ginnett, his grandsons, Deano Pruitt, Eugene Carlson and Elliott Carlson.

A couple months after his birth the family moved to Sunset, Arkansas where his older sister Evelyn helped raise him. He had six older brothers and sisters who have all proceeded him in death Pearl Smith, Marvin Osburn, James Osburn, Florence Pilkington, Wilbert Osburn, and Evelyn Smith.

He attended High School in Winslow, Arkansas until tell during his senior year when he joined the US Navy. After his tour of duty he decided to stay in the Pacific North West where he met his wife Arleen and who was the mother of Jimmy, Jackie, Bobby, Tish and Terry. Bob also has a son Charles Duane.

Bob worked at the Anacortes Veneer and plywood mill on Fidalgo Island. He loved to ride motorcycles and he would put Bobby and the twins in front of him, Jimmy and Jackie behind him and off they would go.

On May 27, 1966 he married Faye Taylor Ginnett and his family grew with Faye's four children, Clyde, Don, Quita and Wendy. They married 51 years until her death in 2017.

In 1969 a decision was made to return to Arkansas to help out with his mother who was ill, she lived another fifteen years. Bob and Faye bought a 599 acre farm on top of Skylight Mountain, in washington County, where they raised chickens for Tyson's and Bob drove school bus for Lincoln School District.

Around 1974 they sold the farm and purchased a motel on 71 business in Fayetteville, Bob had a cardboard recycling business where he would bale used cardboard and drive it up to Joplin to sell. They lived on Meadow St. for a few years and purchased a apartment building on Storer St and finally ending up on Highway 265 S. where they lived until their passing.

Bob is a member of the Church of Jesus Christ of Latter-Day Saints where he was Branch President and the First Bishop in Northwest Arkansas. He held numerous positions within the church in N.W. Arkansas. He preformed many marriages and conducted funerals over his life time of service, including his own sisters just a few months ago.

He was survived by his two daughters, Patricia Osburn and Terry Osburn, as well! He will be missed!
Brandi Ivy - Granddaughter

Bob married us at the Fayetteville Ward building on August 26, 1977. We think we were his first wedding to Officiate. It is ironic that he passed away on Debbie's 61st Birthday! Which now for sure we can never forget his life & passing. He was a GREAT Man! We loved him & Faye so much! We miss them both. Prayers & Sympathy to the family.
Lindell & Debbie Center - Friends

I just recently became acquainted with Brother Osburn as I compiled a history of the Church in NW Arkansas. I thoroughly enjoyed several phone conversations with him, admired his faith and devotion, and felt like he had become a friend. I am really sad to hear that he had been sick. What a kind, good man.
Valerie Chandler - Friend

MY DAD, ROBA HARRISON, SON TO SUSAN OSBURN HARRISON, SISTER TO CONNER AND BILLY. OVER THE YEARS, I WAS LUCKY TO VISIT WITH STELLA, BILLY AND BOB AND FAYE ATTHE OSBURN REUNIONS. PRAYERS FOR ALL THE EXTENDED FAMILIES
Rondell “Ron” Harrisoon - COUSIN

Tish, Terry and Bobby- so sorry to hear about your dad. You will be in my thoughts and prayers.
Regena - Friend