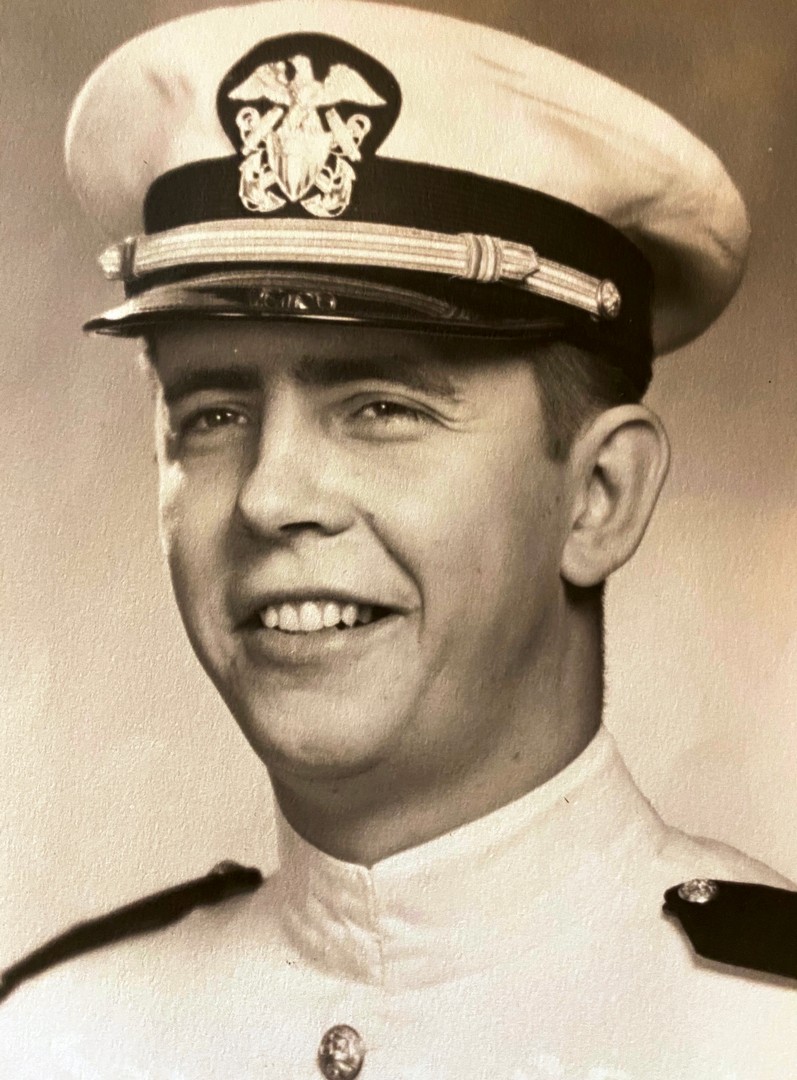 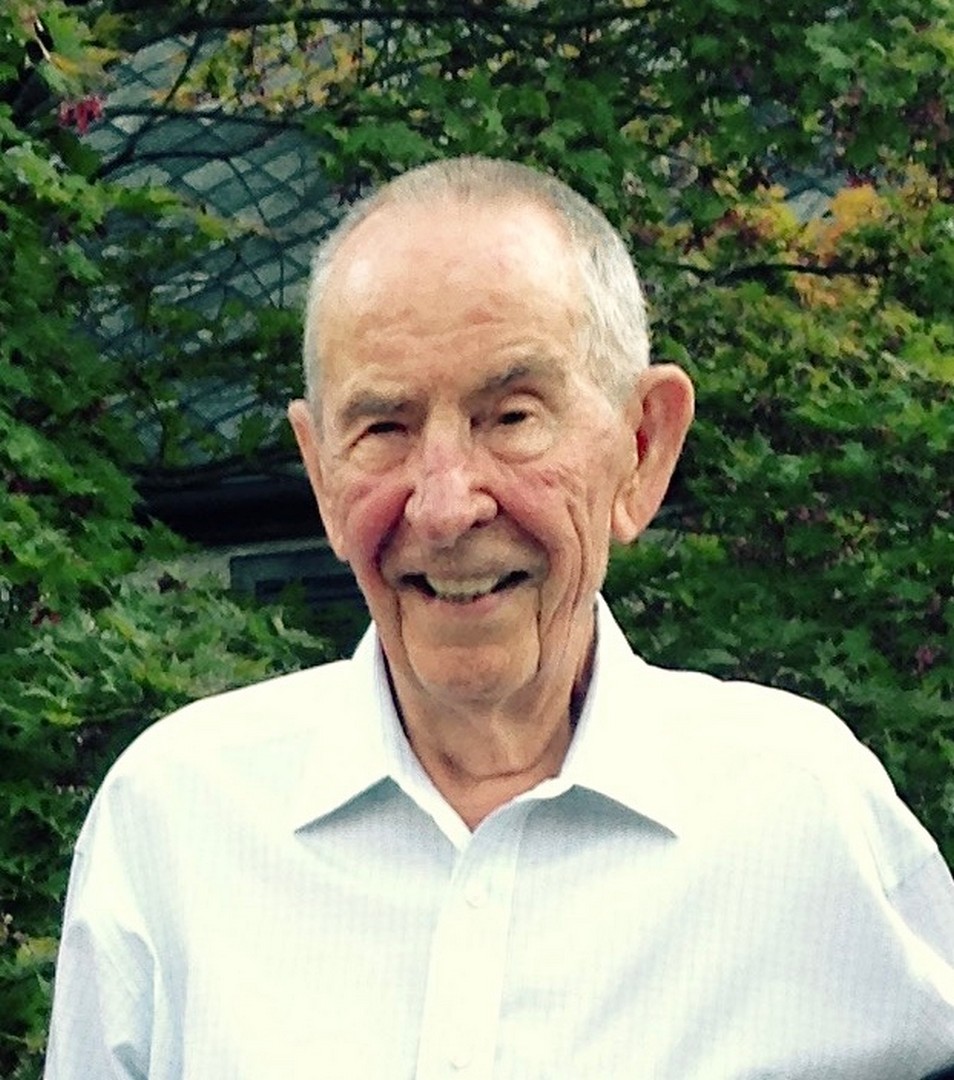 On Thursday November 5, 2020 Raymond Earl Johnson, passed away peacefully in his sleep at the age of 90 years young. His wife, Norma Frances (Davidson) Johnson was with him. Ray was born in Duluth, Minnesota to Arthur and Ina (Ross) Johnson. He graduated from Duluth East High School in 1948. After receiving a Bachelor of Science degree in Mining Engineering from Michigan Tech University in Houghton, Michigan in 1952, Ray served as a Commissioned Officer in the United States Navy from 1953 to 1956, specializing as a Civil Engineering corps Officer (Seabees), primarily at United States Naval Base Subic Bay, Philippine Islands and at the United States Naval Mine Depot, Yorktown, Virginia.

Upon his release from active duty, Ray joined Pickands Mather Mining company as an Operations Manager on the Mesabi Range in Minnesota, overseeing the mining of taconite and its conversion to iron ore. He worked for decades in the rock, sand, gavel, asphalt and ready mix industry in jobs of increasing leadership responsibility…Material Service Corporation in Chicago, IL; Old Fort Industries in Fort Wayne, IN; Granite Rock Company in Watsonville, CA; and finally Granite Construction, also in Watsonville, CA. He also served in several leadership positions in the National Crushed Stone Association.

Retiring first to Blaine, WA, he and Norma later moved to Tucson, AZ and Dadeville, AL, finally settling in Auburn, AL. Ray was a passionate golfer and played abundant rounds of golf as a member of Stillwater’s Golf Club and Moore’s Mill Club. Ray was a member of the First Baptist Church of Opelika, AL.