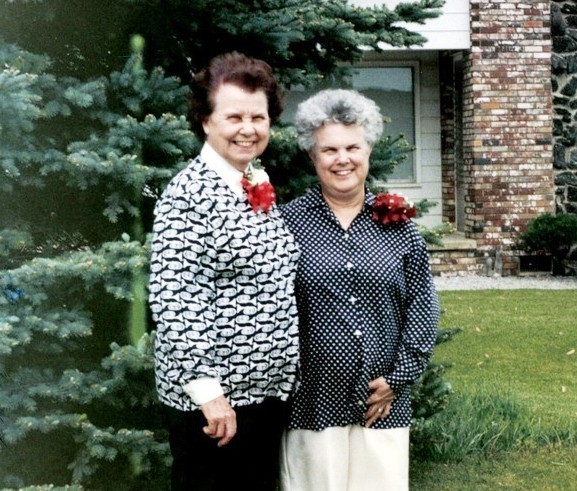 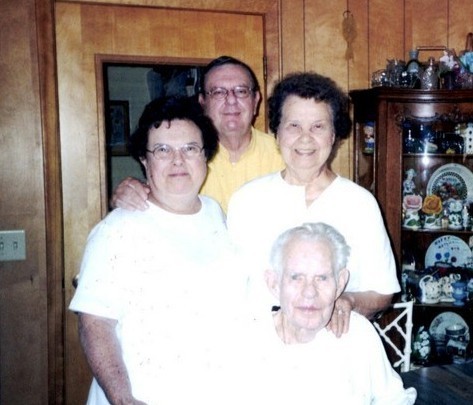 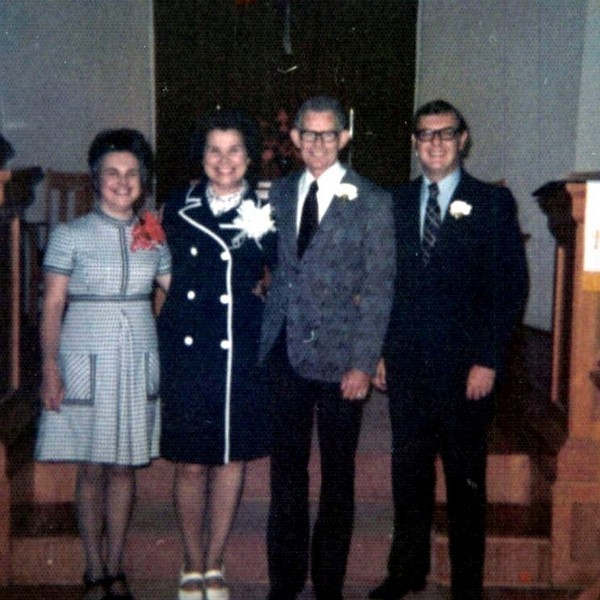 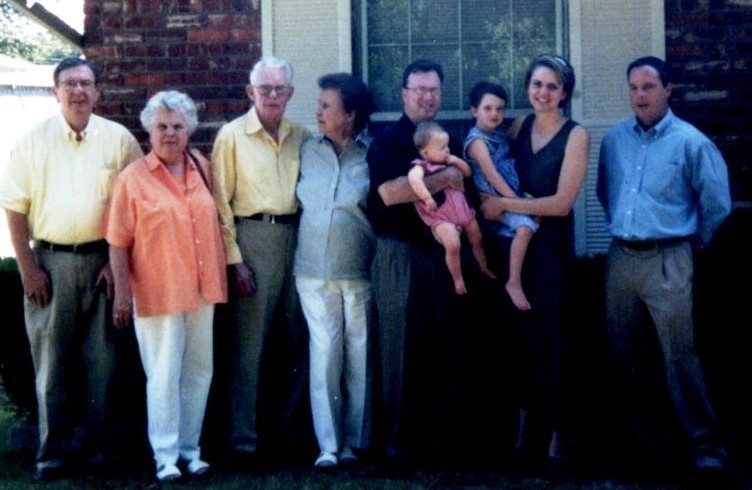 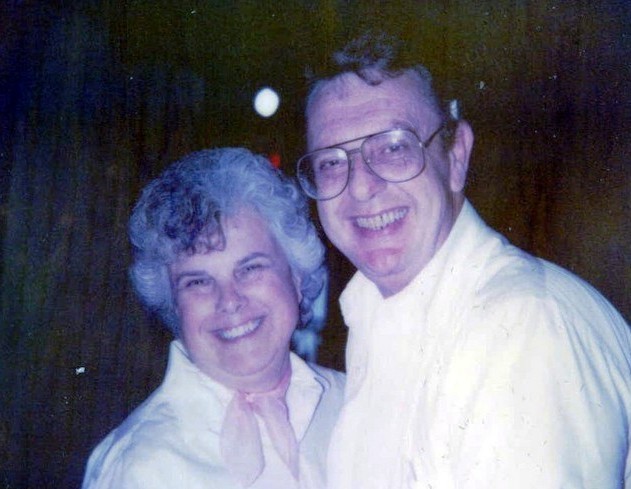 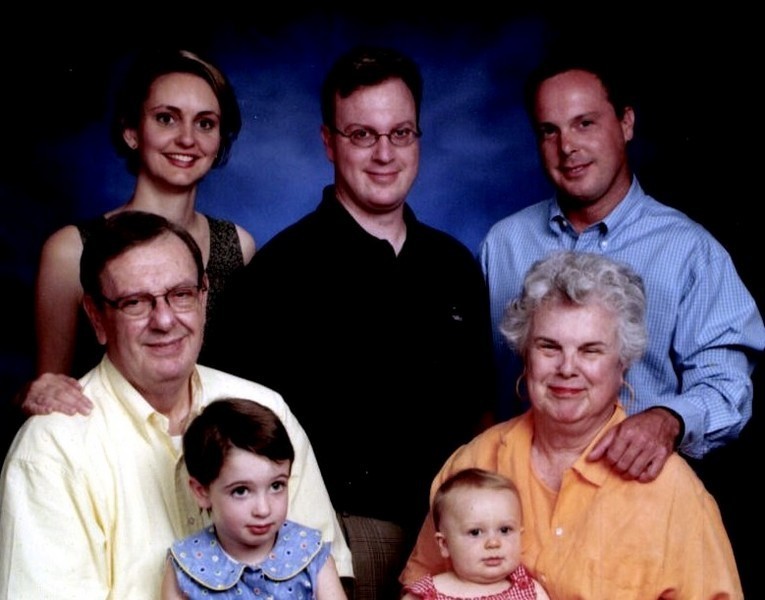 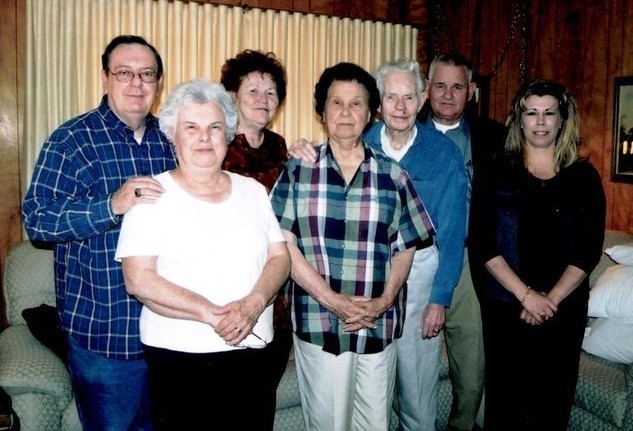 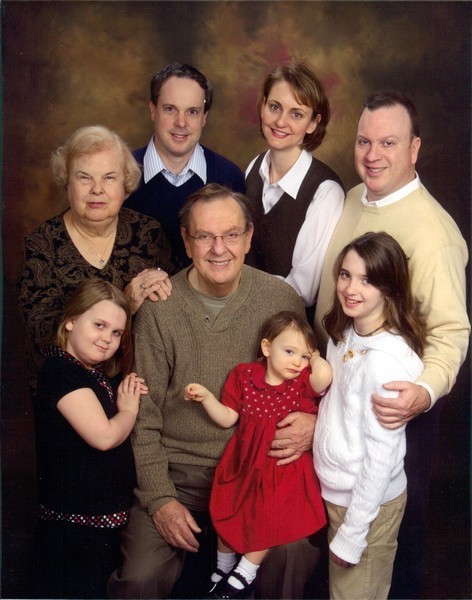 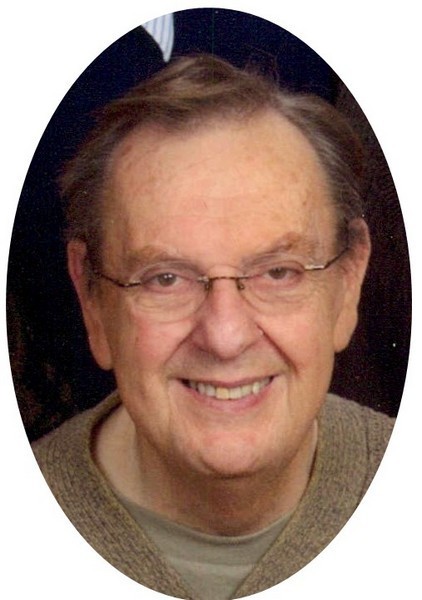 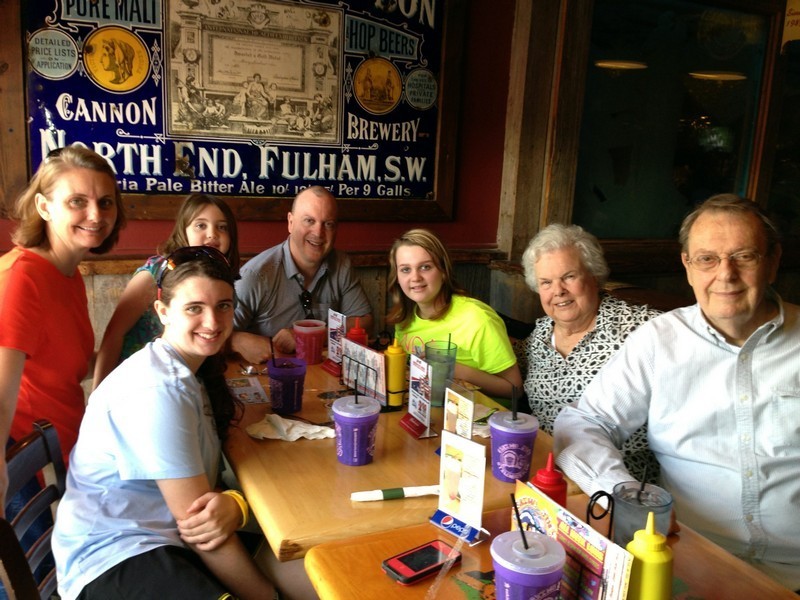 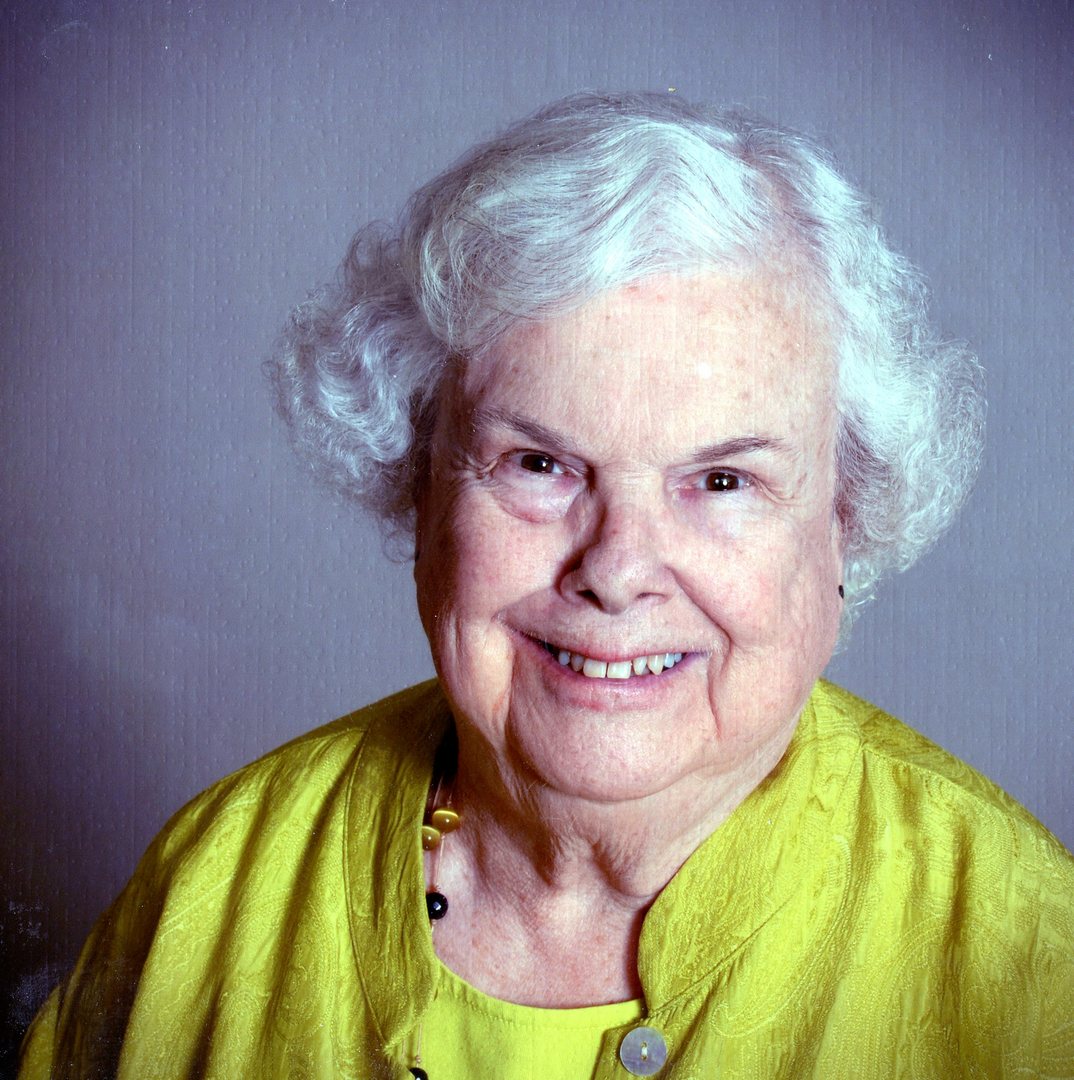 Ramona Sue Brittain, aka “Sue”, “Suzie”, and “Mom!” of Midwest City, Oklahoma passed from this life on November 11th, 2021 in Oklahoma City, OK.

Sue was born in Cushing, Oklahoma on December 16, 1940 at her aunt’s home to Marjorie Fern Cochran (Forever called “Nern” because her oldest grandson couldn’t pronounce F-E-R-N) and FM Mandeville (yes, “FM”, …it’s a long story). An only child, Sue spent her early years in Chicago Heights, IL where her father was employed in a battery factory supporting the war effort.

As the war progressed, Sue’s parents longed for the green hills of their home, and they moved back to North West Arkansas where they purchased a general store called “Parks Corner”. Sue helped her mother work the counter and they all lived in a portion of the building, just like it’s shown in the movies. As sometimes happens, the couple drifted apart and at the age of 11, Sue found herself forced to be a trendsetter in splitting time between two divorced parents. Nowadays, this is a common situation -- however, in the small-town Arkansas in 1951, this fact was no doubt a source of endless gossip in the local PTA. Little did she know, but this period of life also endowed Sue with her superpowers: Natural Reliability, Love for Life, and Unwavering Loyalty.

Her mother remarried a decorated disabled veteran, Marshall, and they moved into the town of Lincoln, Arkansas where Sue thrived. She was active in Lincoln High School, class of 1958 (“Go Wolves”) and started college at Arkansas Tech in Russellville. After two years at Tech, Sue transferred to THE University of Arkansas in Fayetteville (“Go Razorbacks”) and lived in the historic Carnall Hall girls’ residence. Sue received her Bachelor of Science in Library Science and met a young man, Charles A. Brittain of Pine Bluff, Arkansas on a blind date. Despite their large cultural differences – Charles, a true southern gentleman and Sue, a practical Yankee, (having been raised north of Little Rock…according to Sue’s mother-in-law), Charles and Sue made a go of it, getting married in June 1963. Charles got a job with Tinker AFB, and the couple moved to Midwest City where they raised two rambunctious boys (Jeff and Steven) and were married for over 50 years until Charles’ death in 2013.

Sue insisted that the family have supper together nearly every night. Occasionally, Charles would enhance the meal by randomly adding spice combinations that have no place in nature. Sue always had a back-up plan, just in case. Loyal to family, Sue packed everyone up once per month and “gently encouraged” Charles to drive four hours (Thanks “55 mph” limit) back to Arkansas where time was split between both sets of grandparents. While we stayed at Nern’s house, FM was an equal part of the family in all manner until his passing.

Along the way, with a wry smile, a big laugh, and a little mischievous sparkle in her eye-- Sue did it all: Home Room Mom, PTA, Cub Scout Den Mother, loyal Razorback fan, Jaycee’s women auxiliary, maker of the best brownies of all time, avid morning walker in the mall (and later at Crest Foods), constant volunteer at St. Mathew Methodist Church, and friend to all. Most notably, Sue served nearly 15 years as Secretary for Cleveland Bailey Elementary school (“Go Bulldogs”). In this capacity, Sue was the true power behind many Principals, shepherded countless children, and made many life-long friends. As school secretary, she was featured on local TV twice and was even personally introduced to an A-list movie star (but that’s a story for another time).

Sue is survived by her son Jeff Brittain and wife Angie of Memphis, TN, and their daughters: Abby of Boise, ID; Amelia of Richmond, VA; and Meredith also of Memphis. She also leaves her son Steven Brittain of Midwest City. Sue is further survived by Nash – a miniature poodle of questionable origin who was her steadfast companion since Charles’ passing. (Don’t worry about Nash – he has taken up residence with Steven and a Shih Poo named Molly.)

Sue was preceded in death by her husband of 50 years, Charles Aubrey, by her mother Fern, her father FM, and two stepfathers: Marshall and Bob. Sue will be buried in a family plot in Lincoln, Arkansas Cemetery.

Please join us in celebrating our mom and your friend. We hope that her memory brings a little chuckle, a friendly smile, and a little hope that if you hold your head high and just do the work -- that everything will be OK.

Visitation will be Friday, November 19th from 4pm to 7pm at Ford Funeral Services, 305 S Sooner Rd, Midwest City, OK. A celebration of Sue’s life will be held on Saturday November 20th, 2pm at St. Mathews Methodist Church, 300 N. Air Depot Blvd, Midwest City, OK. Sue will be buried in a family plot in Lincoln, Arkansas Cemetery with the assistance of Luginbuel Funeral Home of Prairie Grove, AR. No public burial services are planned. Memorial services will also be live streamed by St. Mathews Church via their website (https://www.stmatthew.org/) or on their Facebook page (https://www.facebook.com/StMatthewMWC/).