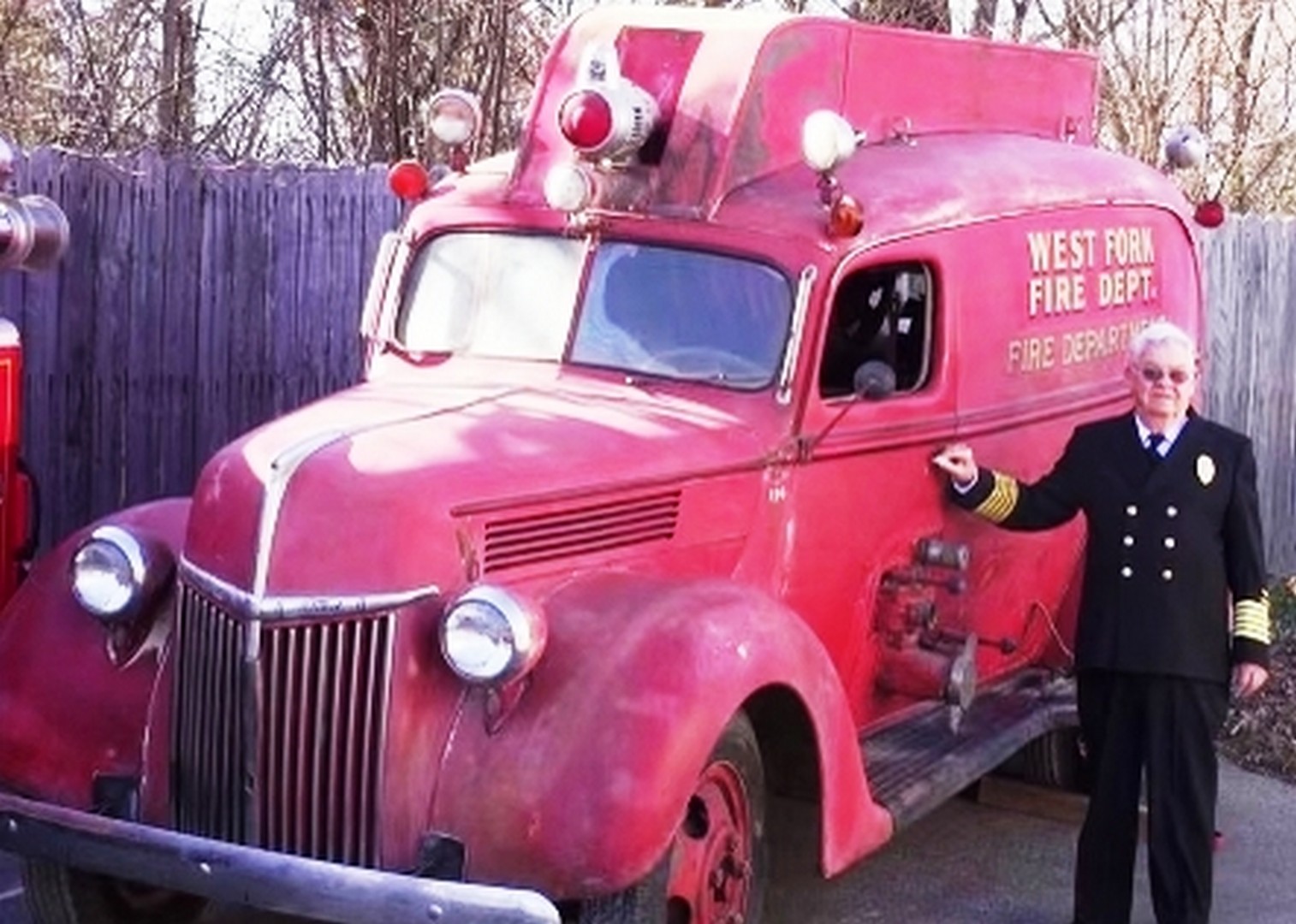 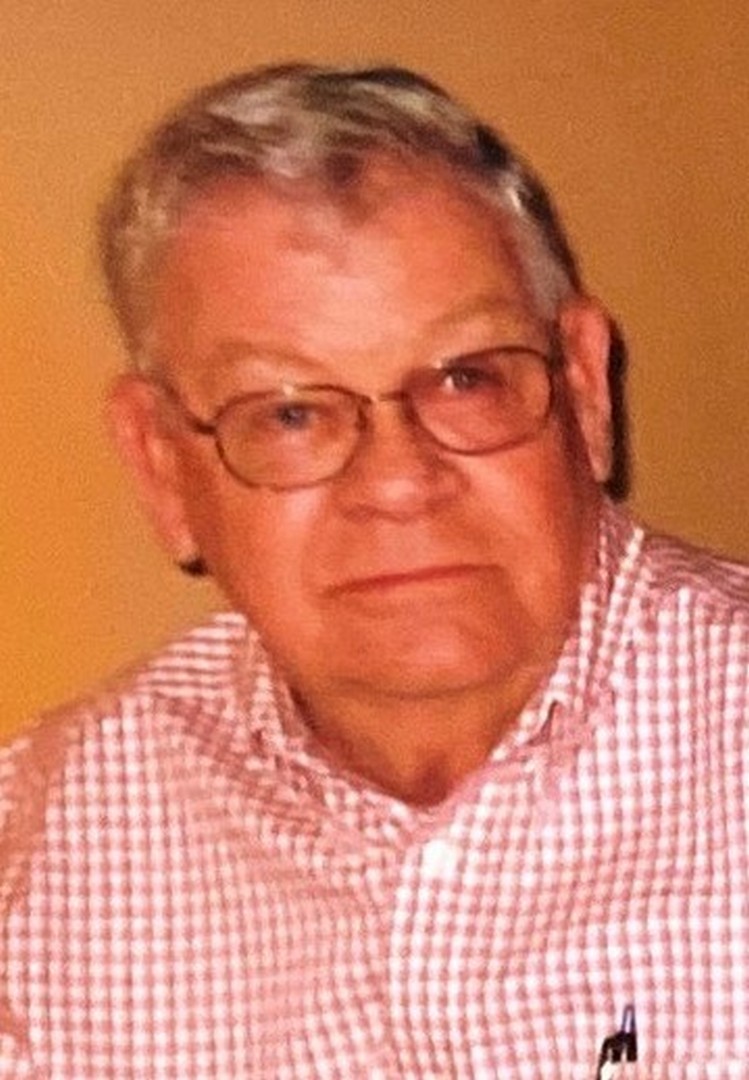 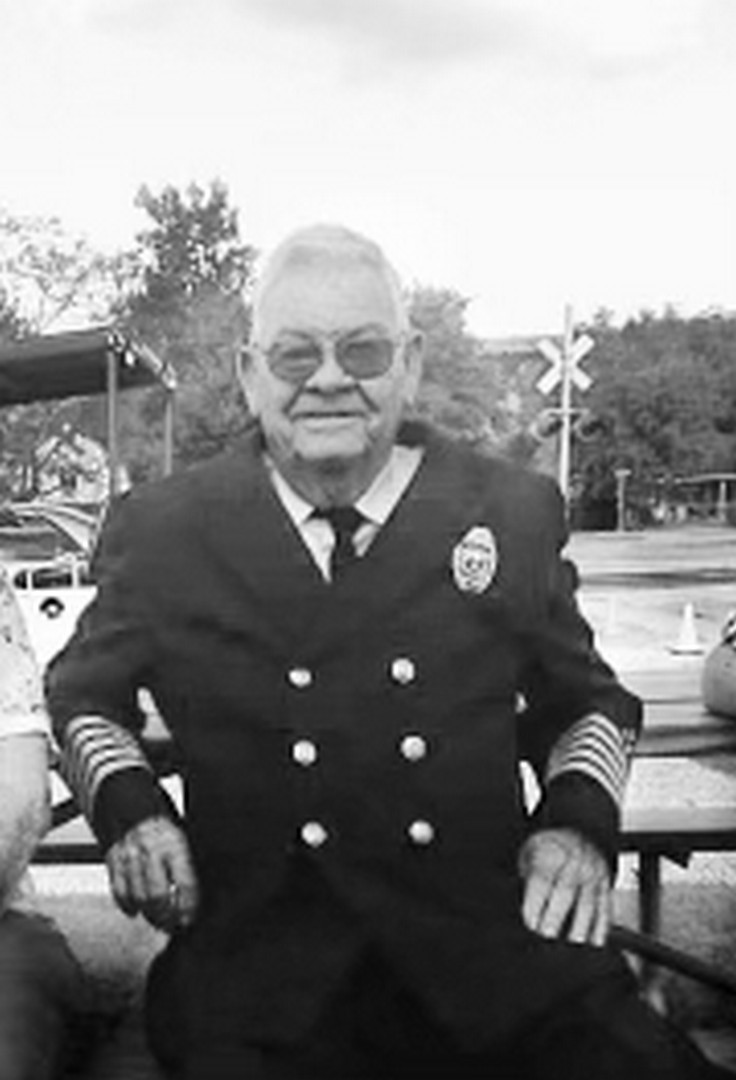 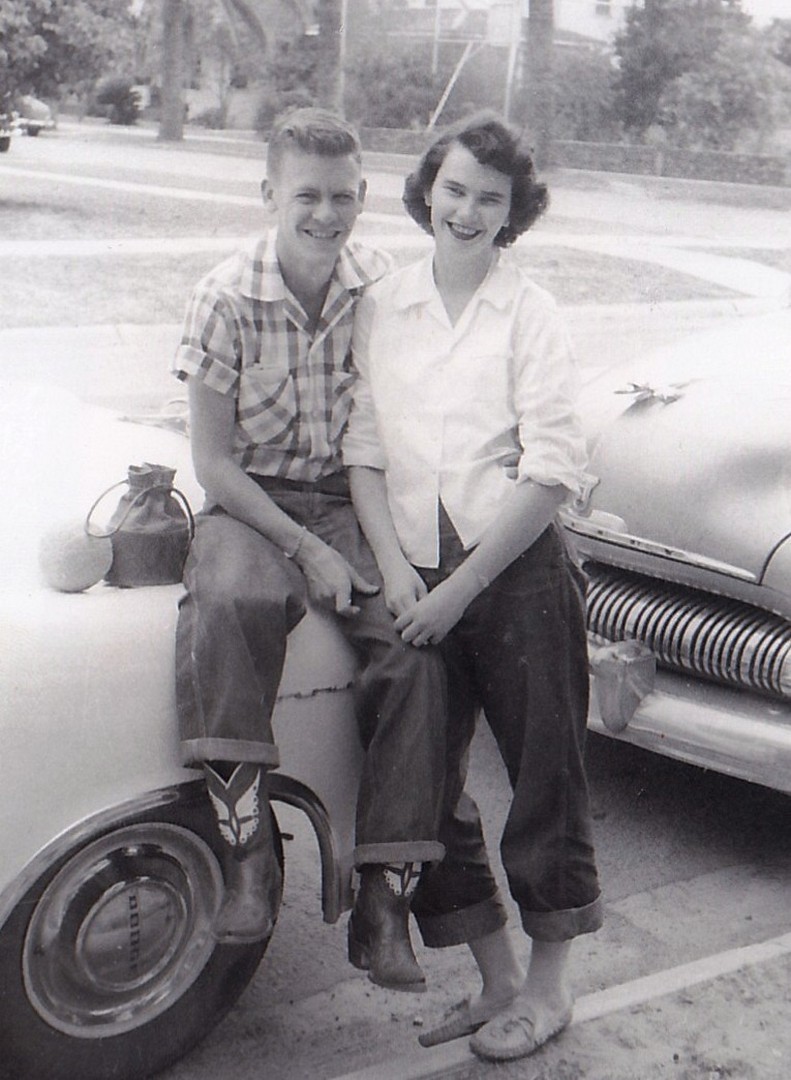 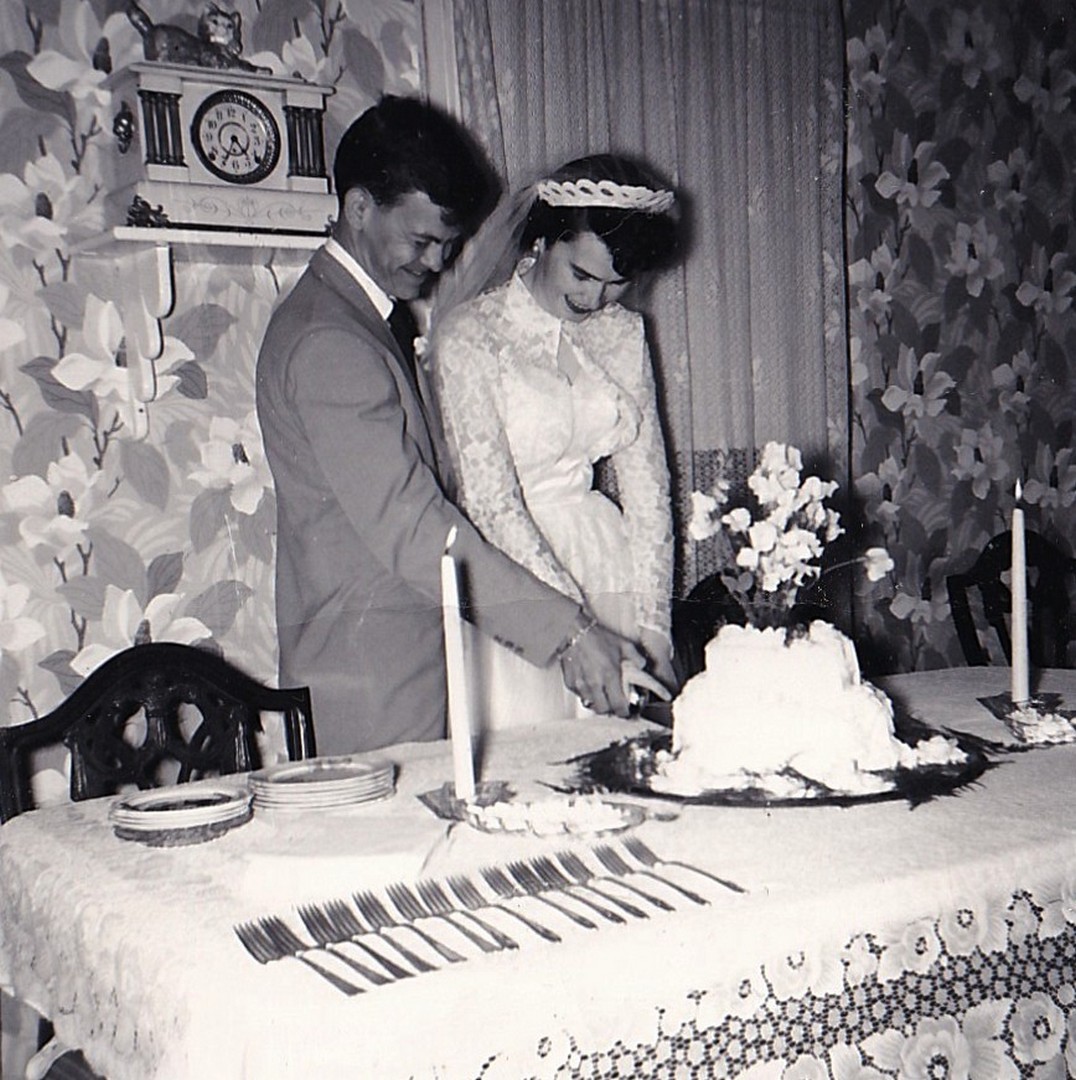 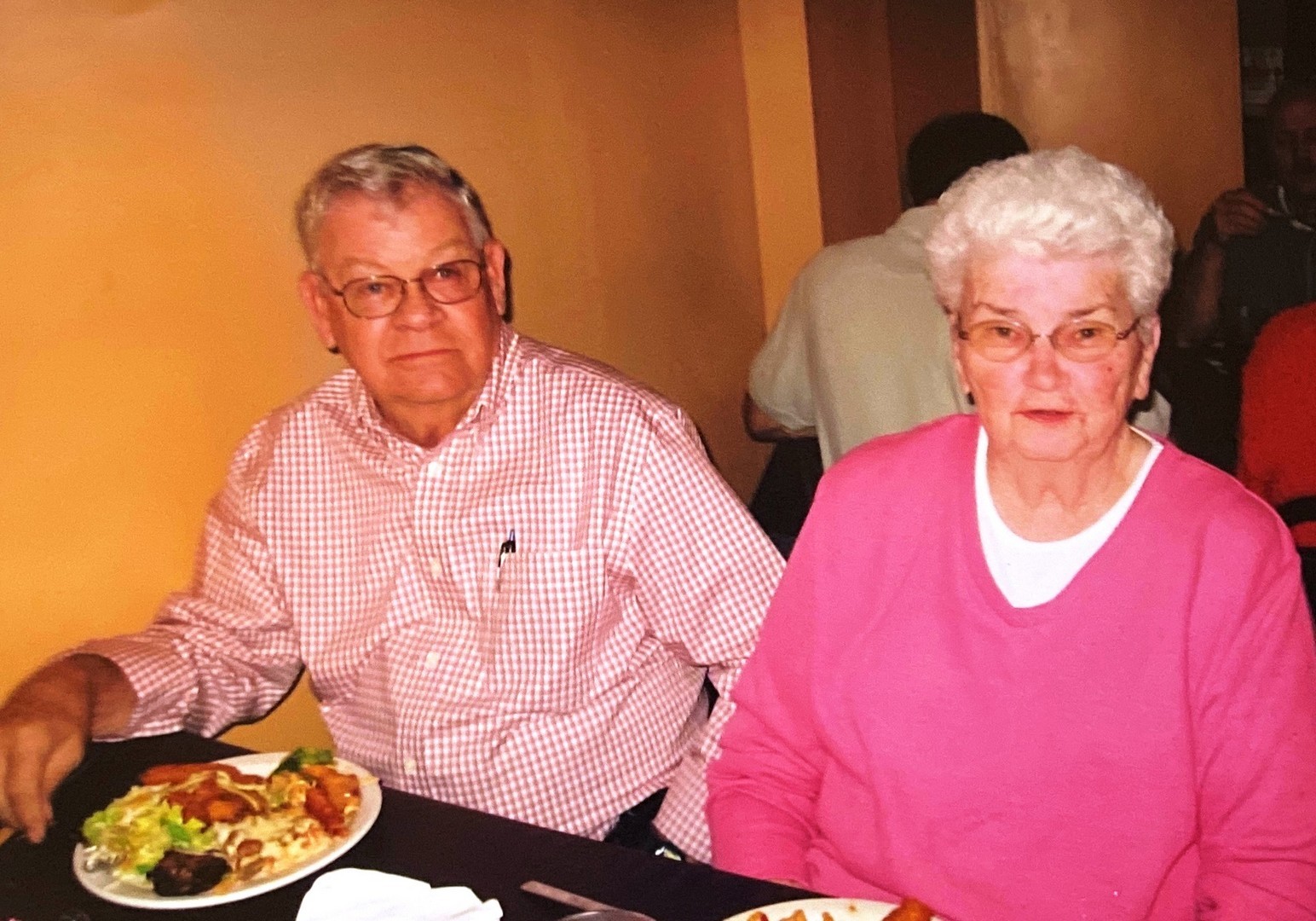 Mitch was preceded in death by his father, his mother, his brother Stanley, his granddaughter Cara May McCorkle, and his wife Henry McCorkle. Mitch is remembered as a loving father, grandad, and great-grandad by his children, Michelle Cargill and her husband Steve, Sam McCorkle and his wife Carla, four grandchildren; Ben, Nikki, Rebecca, and Madeline, and three great-grandsons; McCall, Henry, and Emerson.

Mitch was a leader in his community. He is most well known for his role as the longest serving Fire Chief in the country, working as the chief of the West Fork Fire Department for 56 years. Mitch was recognized at a national ceremony in Chicago for his service. He also served on the school board in West Fork and on the board of Directors for EMS. He was an active member of his community of West Fork, organizing events and participating in community projects.

His family will remember how protective and decisive he was when making decisions for the people he loved. He loved his family and he loved telling about his and Henry’s family history. One of his favorites was a story about how Henry’s great-grandmother rode on horseback all the way to Prairie Grove with her infant son, Henry’s grandfather, to check on her husband who had been wounded in battle.

He could be found many mornings at the coffee shop with friends, telling stories, and at his repair shop in the afternoon applying his many talents inventing, building, and fixing tankers, trucks, and other vehicles. He built tankers and brush trucks for the fire department and during his service as fire chief he did all the maintenance for the West Fork fire department vehicles. Arriving home, he would take off his boots at the door and settle in his favorite chair, oil stained hands tucked into the bib of his overalls. Many will remember chatting with him there, as everyone was always welcome in Mitch and Henry’s home. He and his wife Henry played a role in helping raise many of the young men in West Fork.

Mitch had a calm and soft demeanor under a layer of grumpy stoicism and a subtle sense of humor. His wife, Henry, often brought out his infectious smile with his amused patience of her quite opposite personality. To be around Mitch and Henry was to feel like you were home.

If you wish to make a donation to the West Fork Fire Department in Mitch’s name the family would greatly appreciate it.

We were so sorry to hear of Mitch’s passing. Our deepest condolences to all the family.
Randy & Linda Bradley - Friends