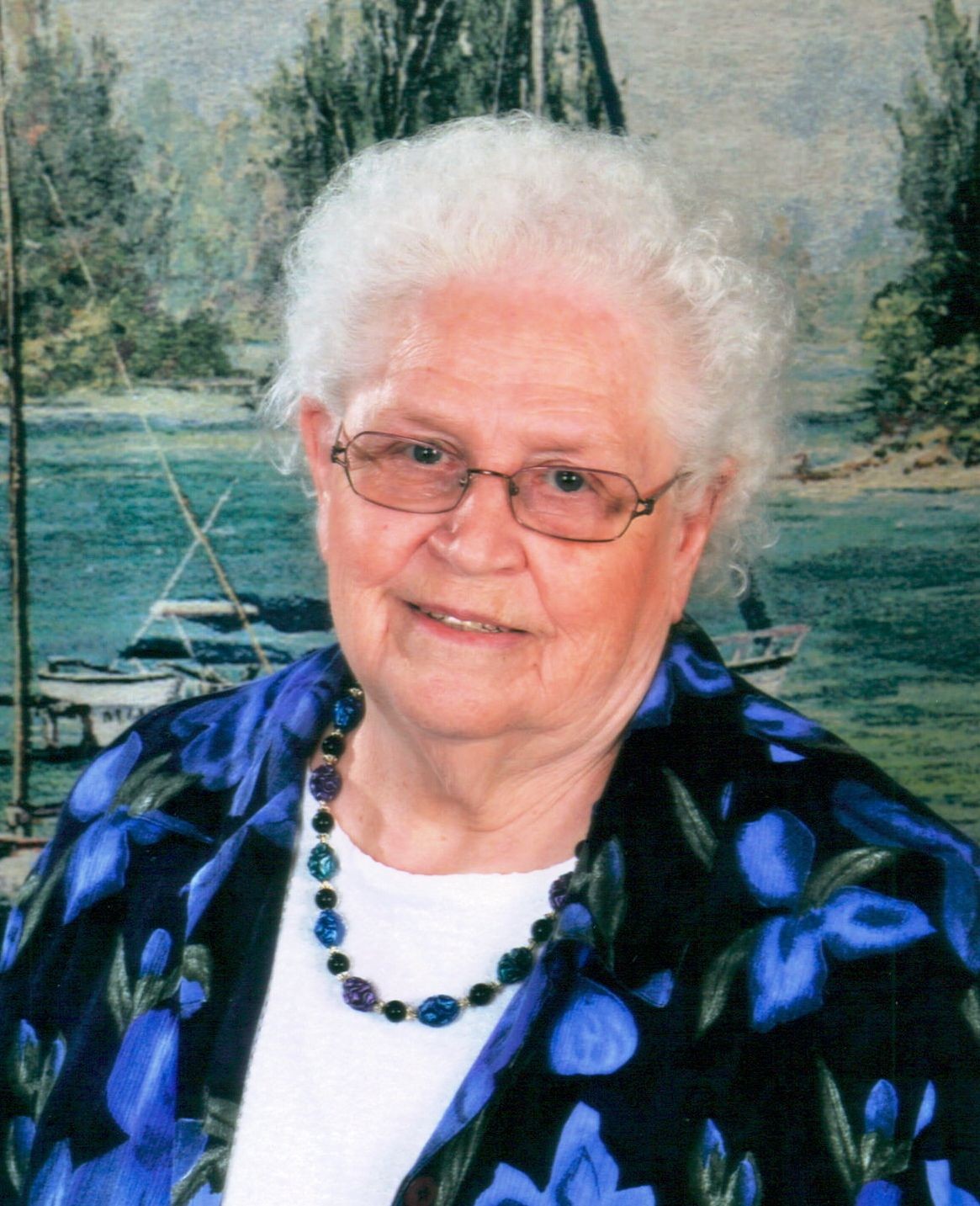 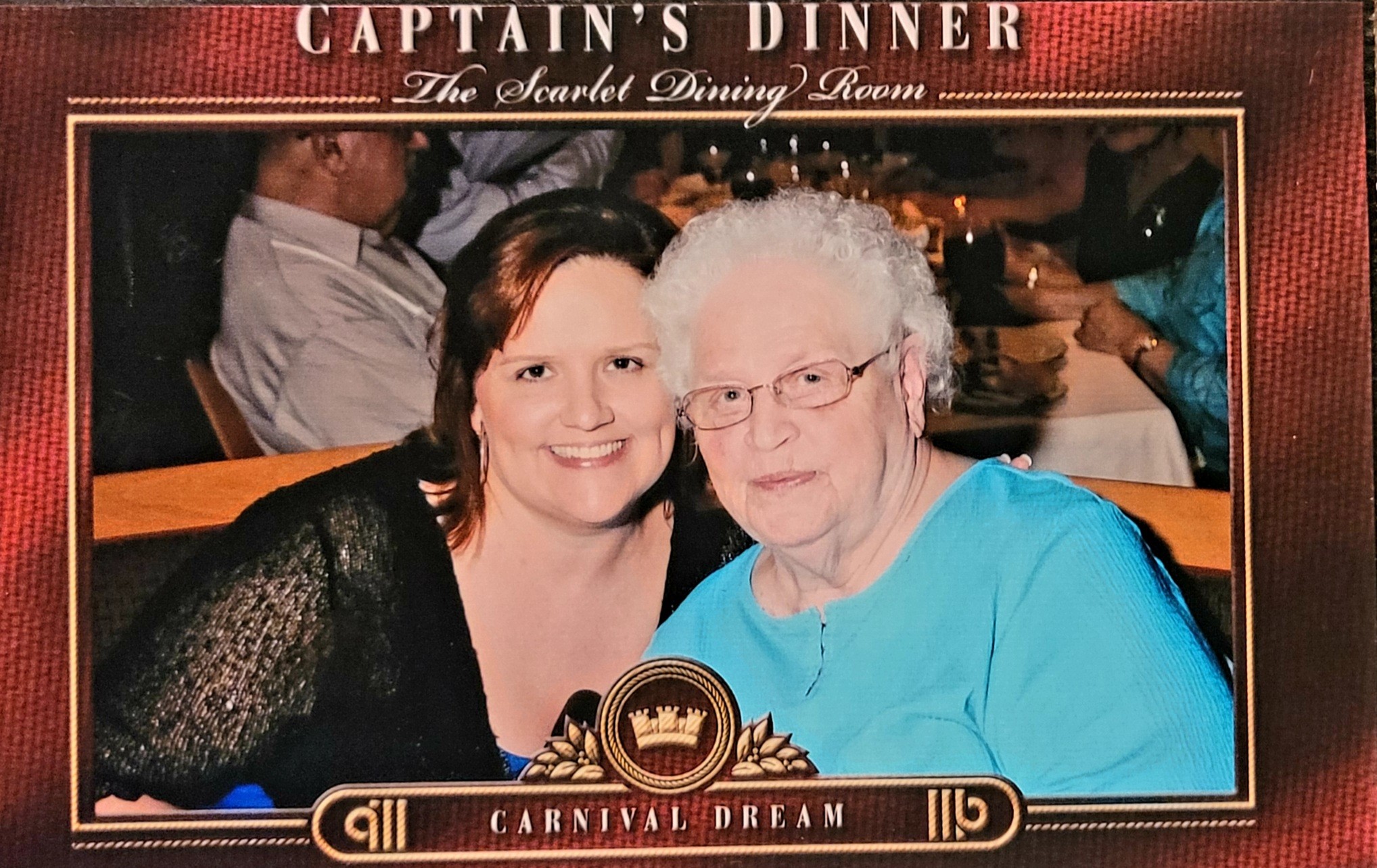 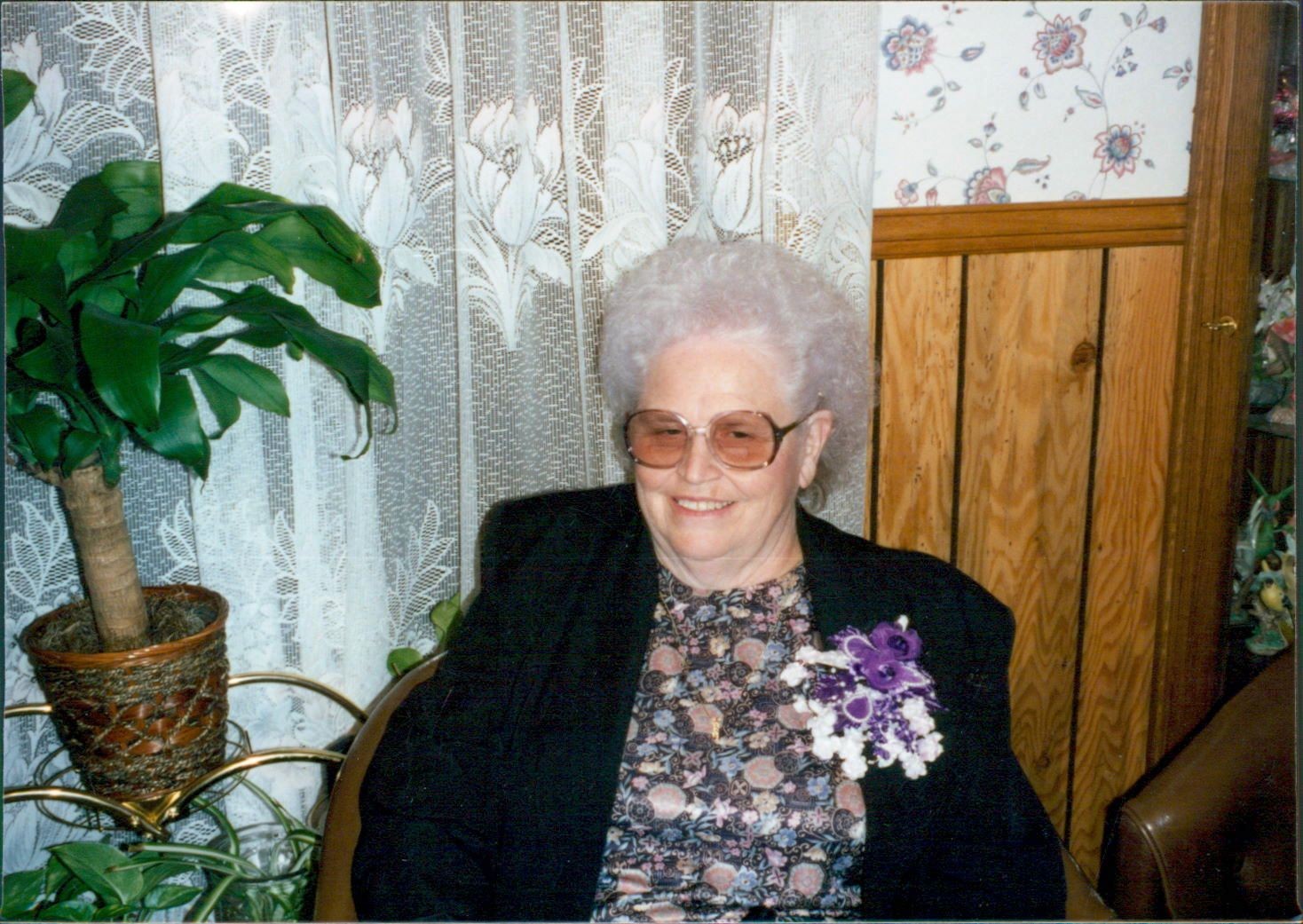 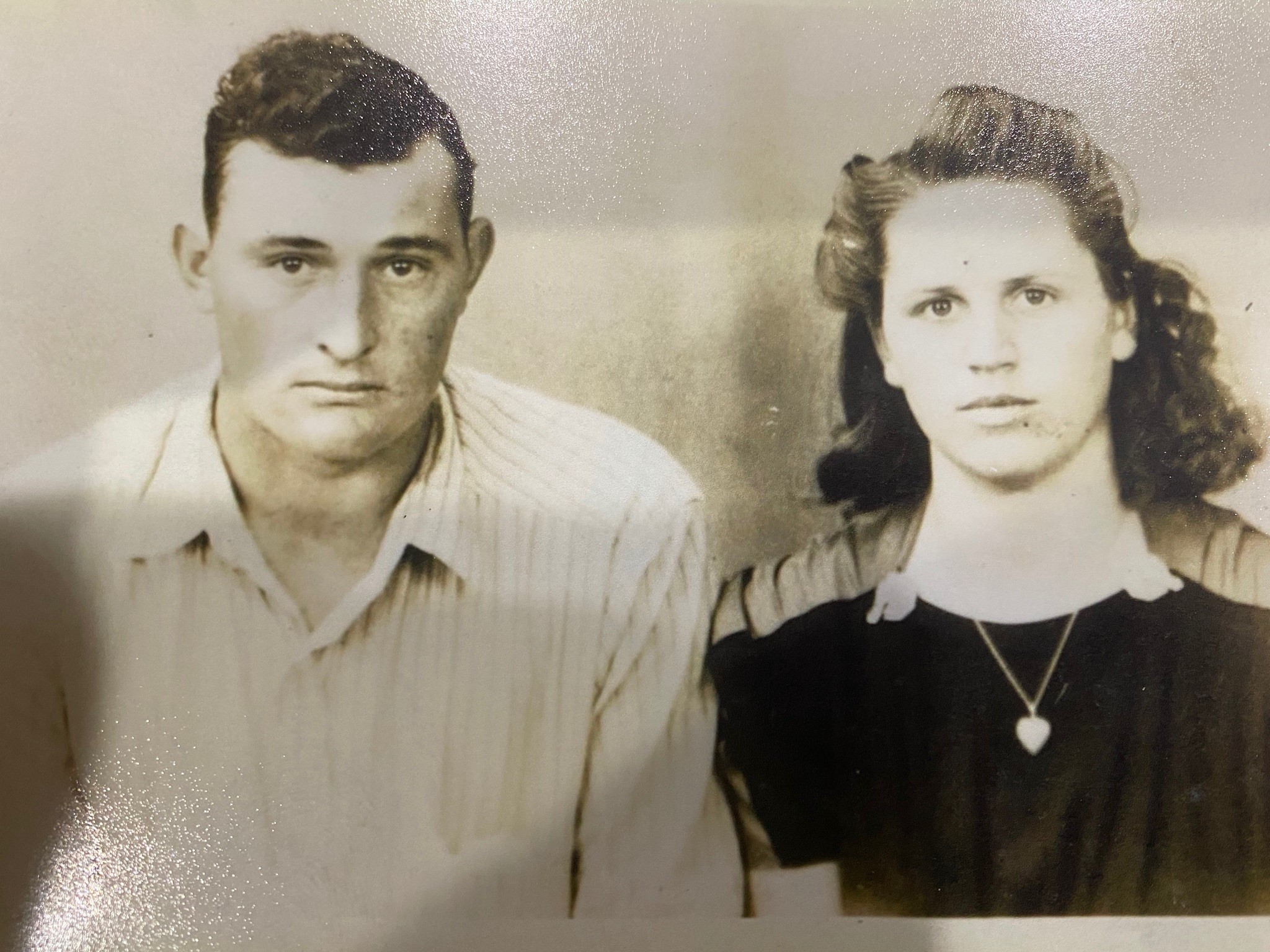 Age 94, a resident of Farmington, Arkansas, passed away Monday, January 25, 2021 at Washington Regional Medical Center in Fayetteville, Arkansas. She was born April 26, 1926 in Cane Hill, Arkansas, the daughter of William Eldon and Julia Eveline (Phillips) Lacey.

She leaves a tremendous legacy and life of love and devotion to her God, her church, her family and her friends.

Mary Lena was a wonderful Christian! I admired her very much. God has another beautiful angel in Heaven.
Mart Phillips - Cousin

I Love You, Mother.
Viola - daughter

Viola and family, I send my deepest condolences and know God will keep you in His care.
Debbie (Henbest) Jordon - Friend of Viola

So many great memories! Grateful for the example of a life well lived!
Tammy Sisemore - niece

Mary Lena had such an enormous heart and soul.A beautiful smile and a wonderful laugh.She canned the most delicious Beets ever. My daddy Jerry sure did love her beets and so did I and everyone else too.I had some great times going to yard sales with her and Carma, Geneva, Paul, Mommy, Connie &Teresa.Even if an item was only 25¢,Mary Lena would haggle with the person running the sale asking if they'd take a dime!!! I got a kick out of her doing that. So many precious memories that I'm so happy to have of her. She was a wonderful person and I Love her so very much. She will be dancing in heaven with my Daddy, Doug, Helen, Carma and other family members that we've lost. She will be missed by all who had the pleasure of knowing her. God Bless Each of you Children of hers. I love all of you cousins.
Karie S. Vickery - Niece
Funeral Service
Url
category
Mary Lena Phillips Funeral
Friday, January 29, 2021
2:00 pm
Farmington Cemetery Pavilion.
Visitation
Url
category
Mary Lena Phillips Visitation
Thursday, January 28, 2021
5:00 pm - 8:00 pm
Luginbuel Funeral Home.
Final Resting Place
Farmington Cemetery
North, Row 04 71, Space 449
General