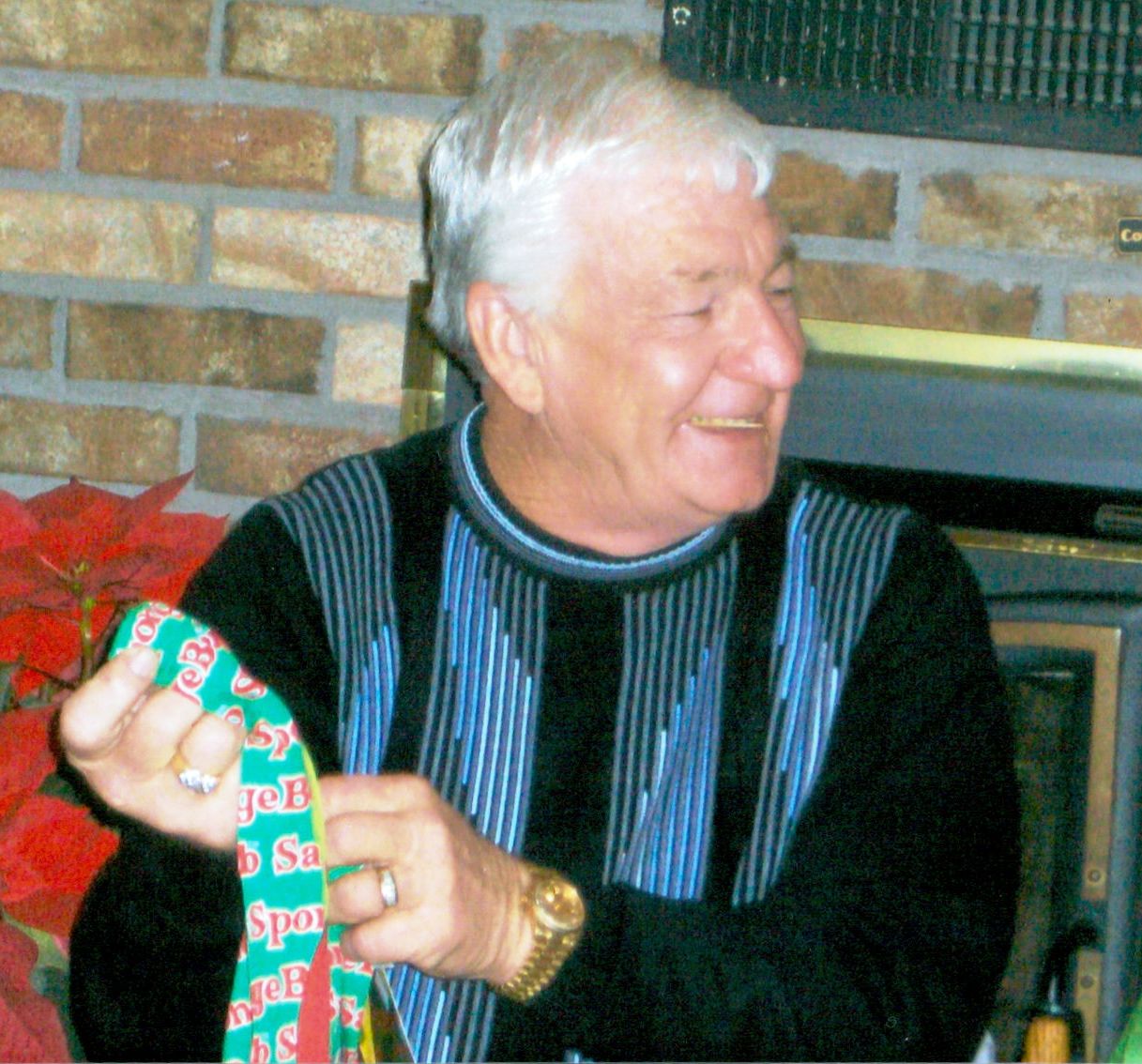 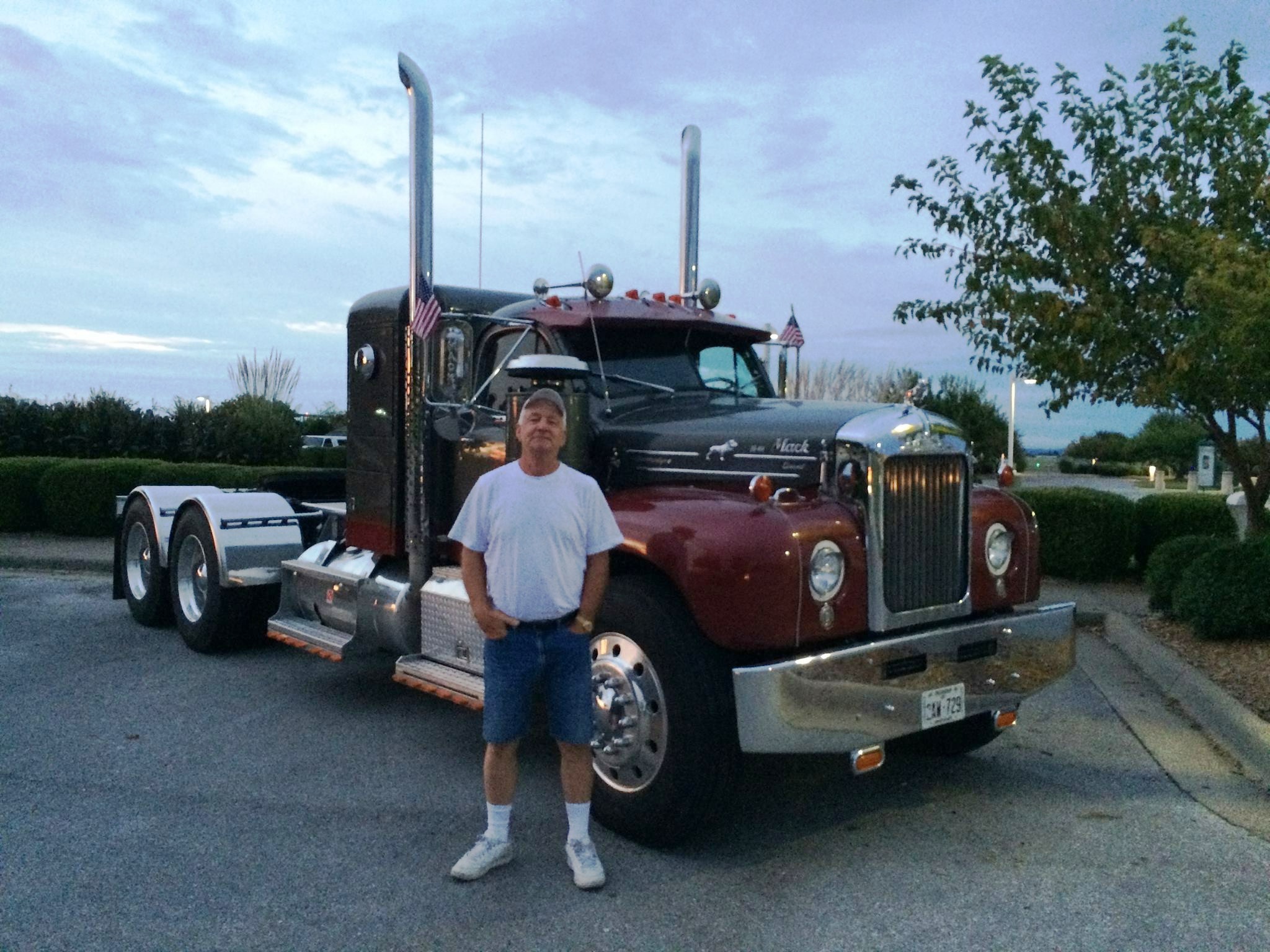 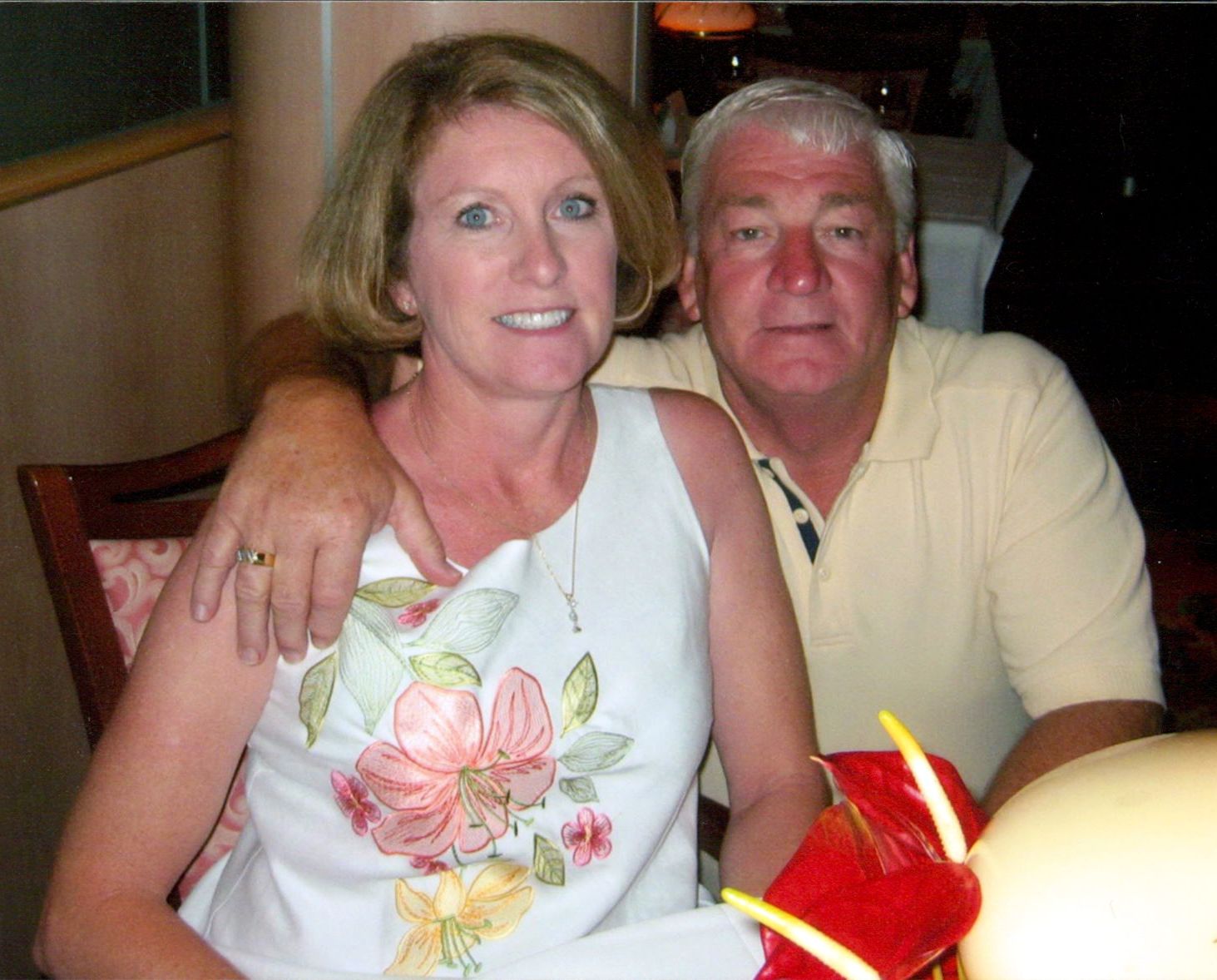 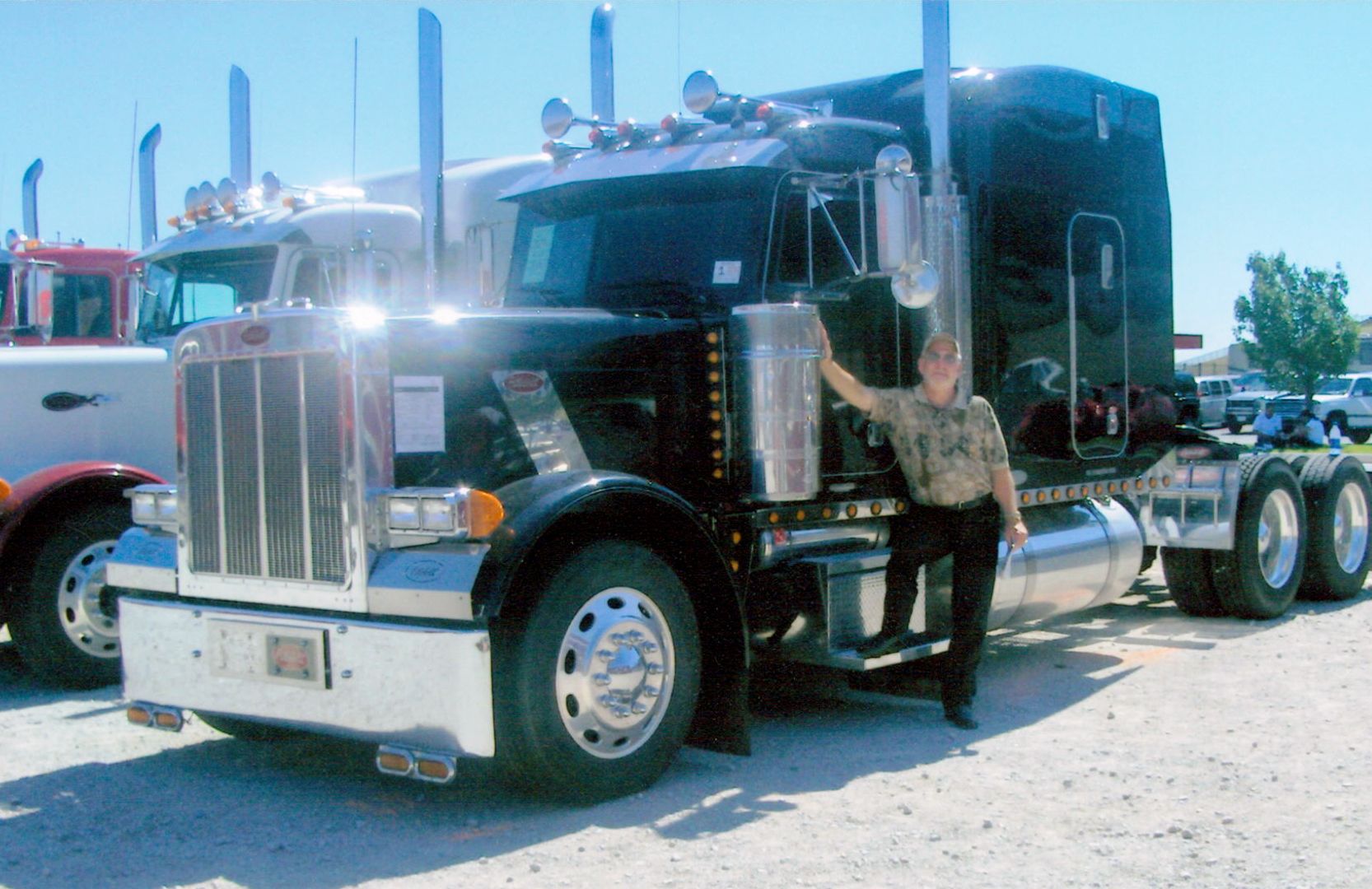 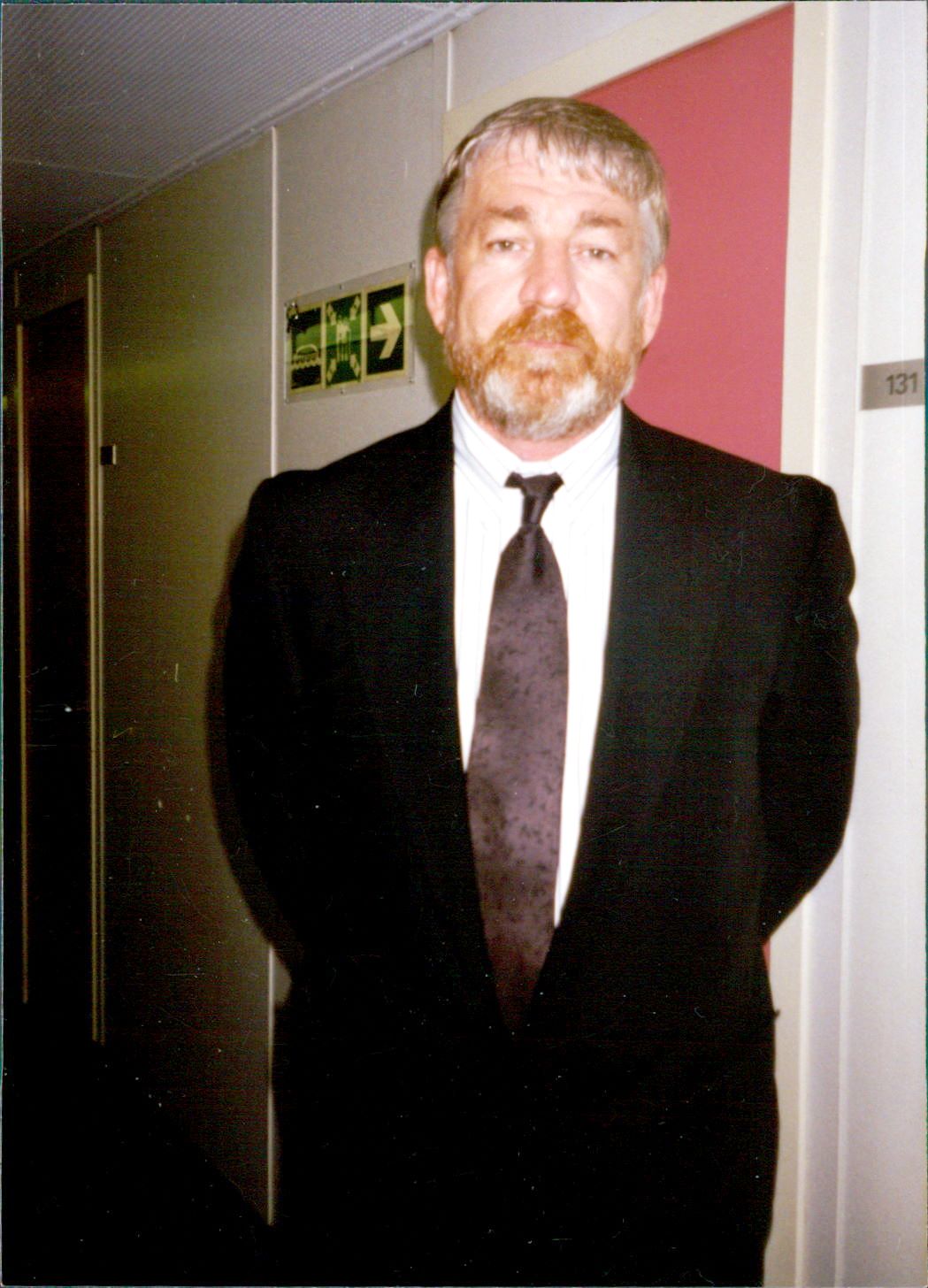 Age 69, a resident of Prairie Grove, Arkansas, passed away Tuesday, November 3, 2020 at Circle of Life Hospice House in Springdale, Arkansas. He was born July 18, 1951 in Dallas, Texas, the son of Matt and Jean (Skinner) Mitchell.

Larry started operating a truck when he was sixteen years old. He worked as an Owner/Operator until 1997 when Larry Mitchell Trucking was formed and incorporated. He built a successful small trucking company until retiring in August of 2017.

He loved driving and traveling with Karen in their motor coach and visited many beautiful places.

Funeral service will be held 11:00 AM Friday, November 6th, 2020, at Fall Creek Cemetery in Strickler, Arkansas.

A great loss of a wonderful man! Praying for Karen and family.
Cheryl and Mike Johnston - Cousin

Larry certianly will be missed. Our love and thoughts to you Karen and family.
Bonnie & Sam Anderson - Aunt & Uncle

One great friend of mine. He was like family
Wayne Robinson - Friend

Karen, We were so sorry to hear about Larry. Our deepest sympathy goes out to you and Jeremy and Kara and the rest of the family. Keep those precious memories of Larry close at heart and remember them often.
Janice & Richard Langrell - Cousin
Funeral Service
Url
category
Larry D Mitchell Funeral
Friday, November 06, 2020
11:00 am
Fall Creek Cemetery
Visitation
Visitation information unavailable.
Final Resting Place
Fall Creek Cemetery
General