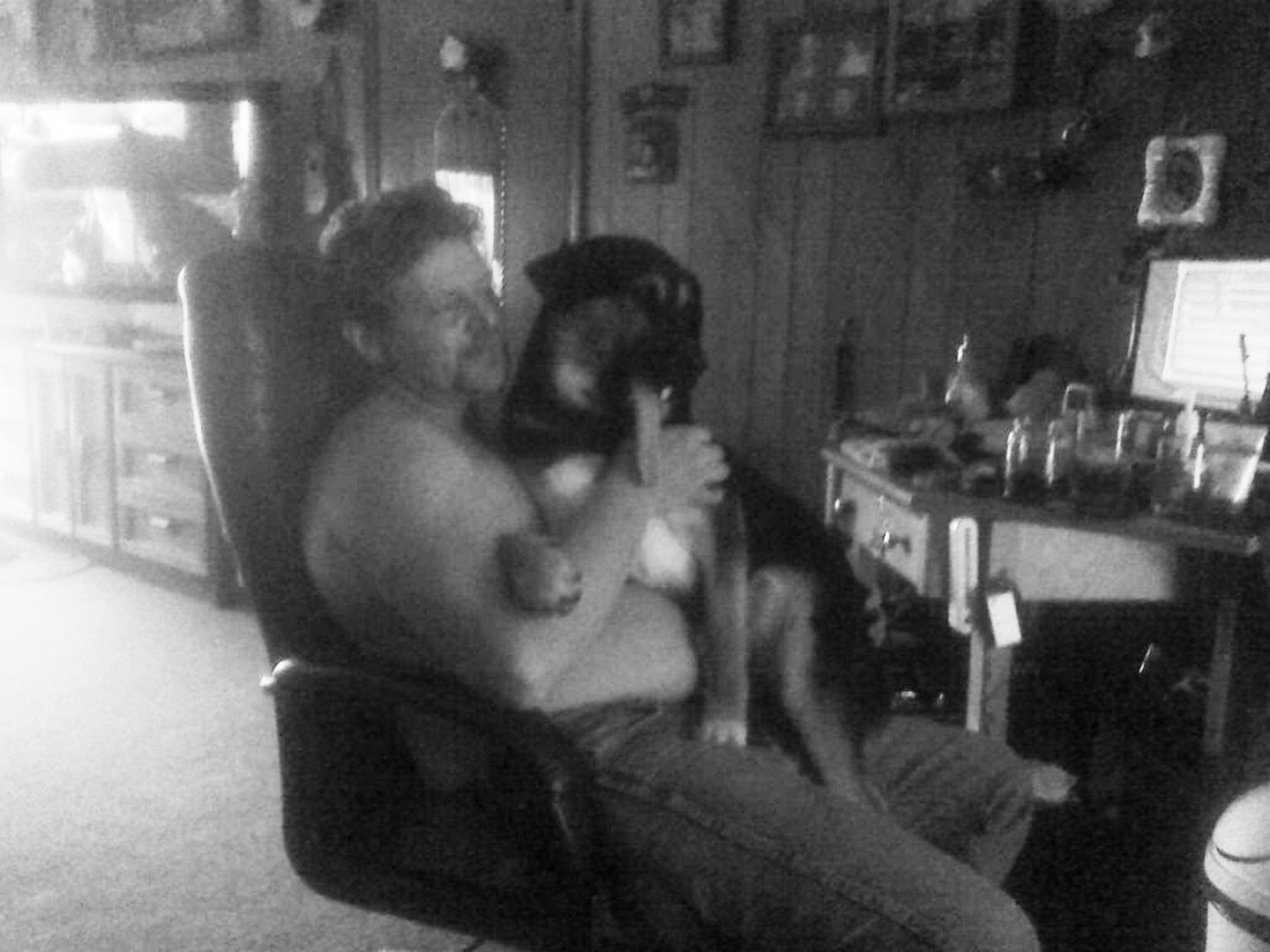 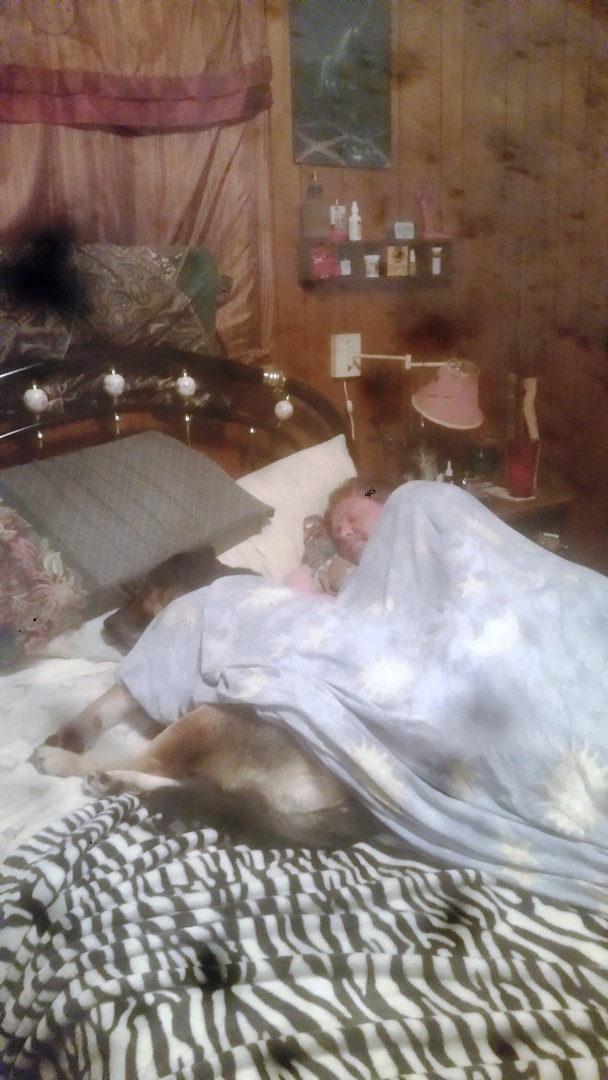 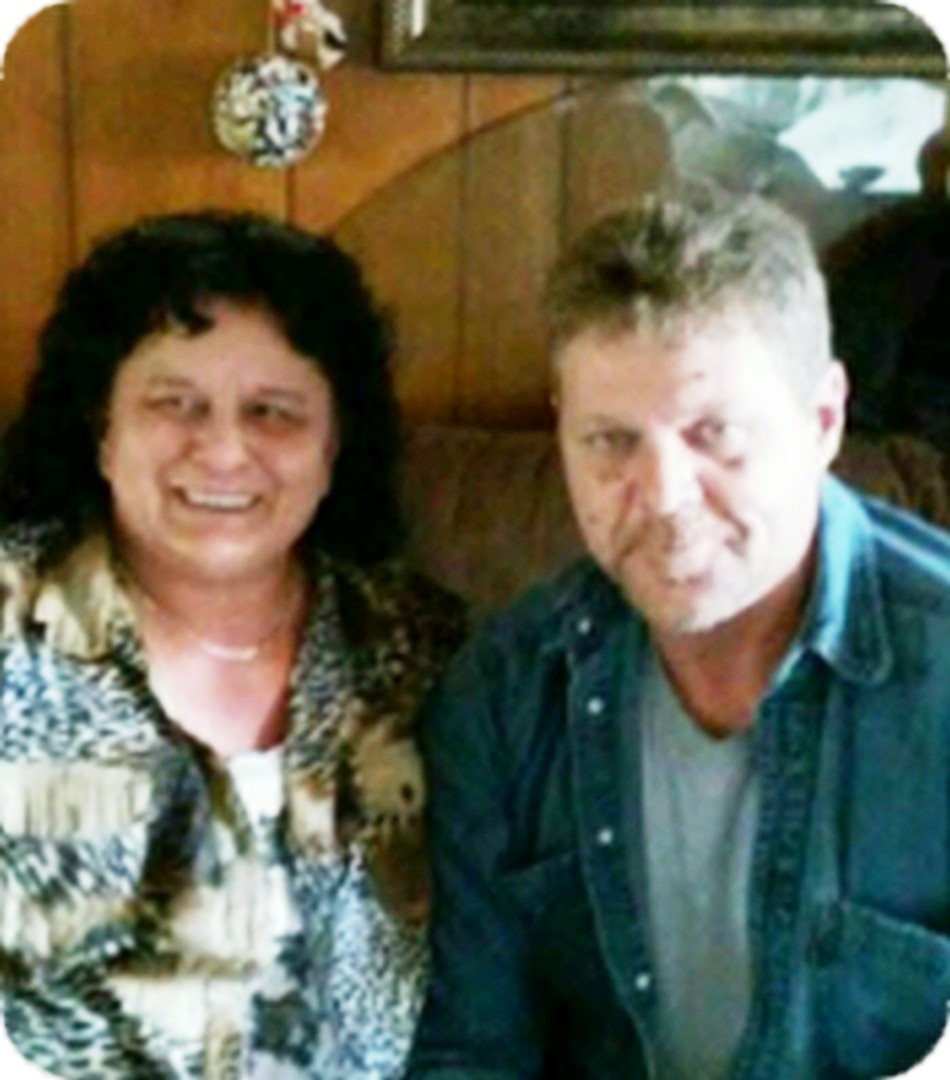 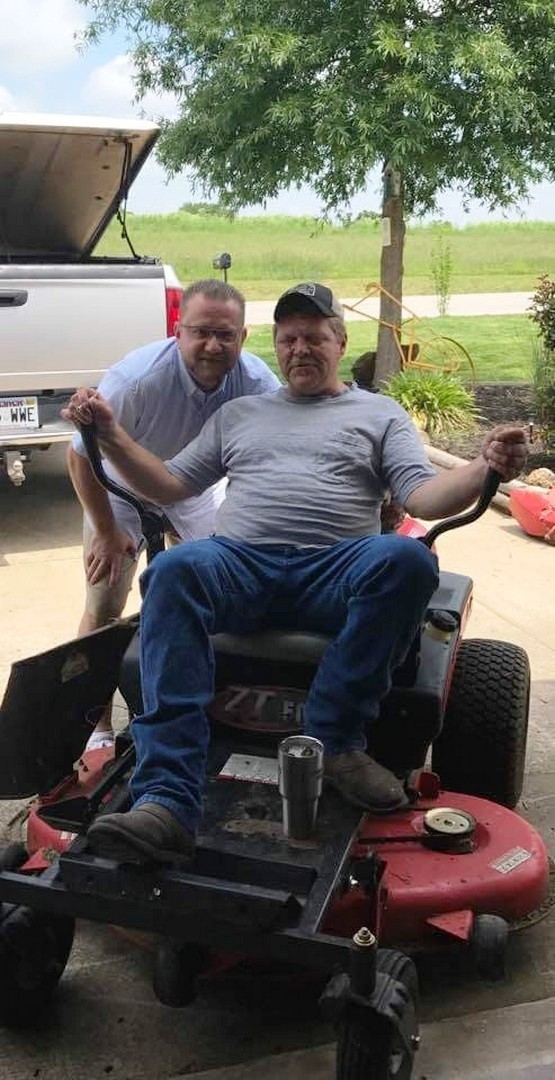 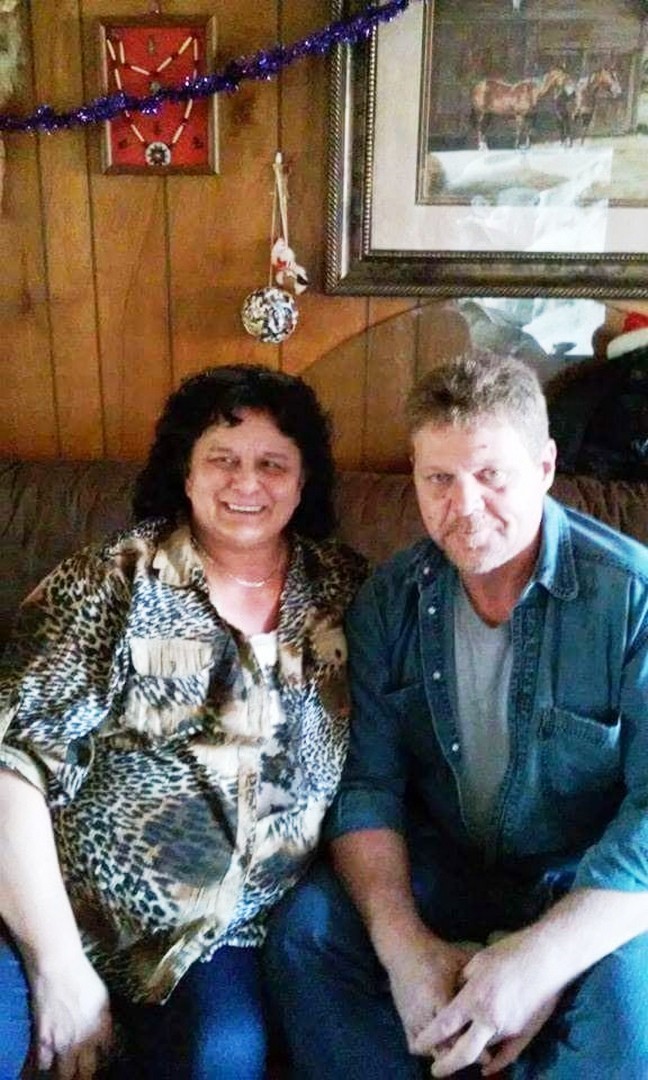 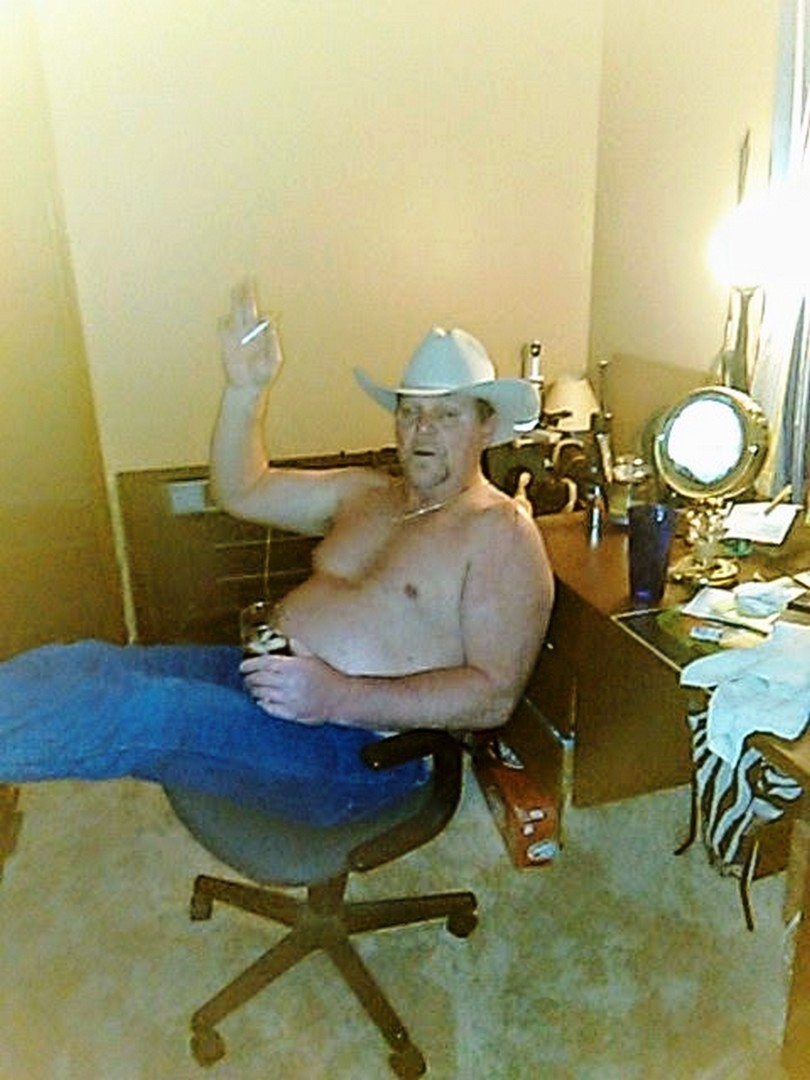 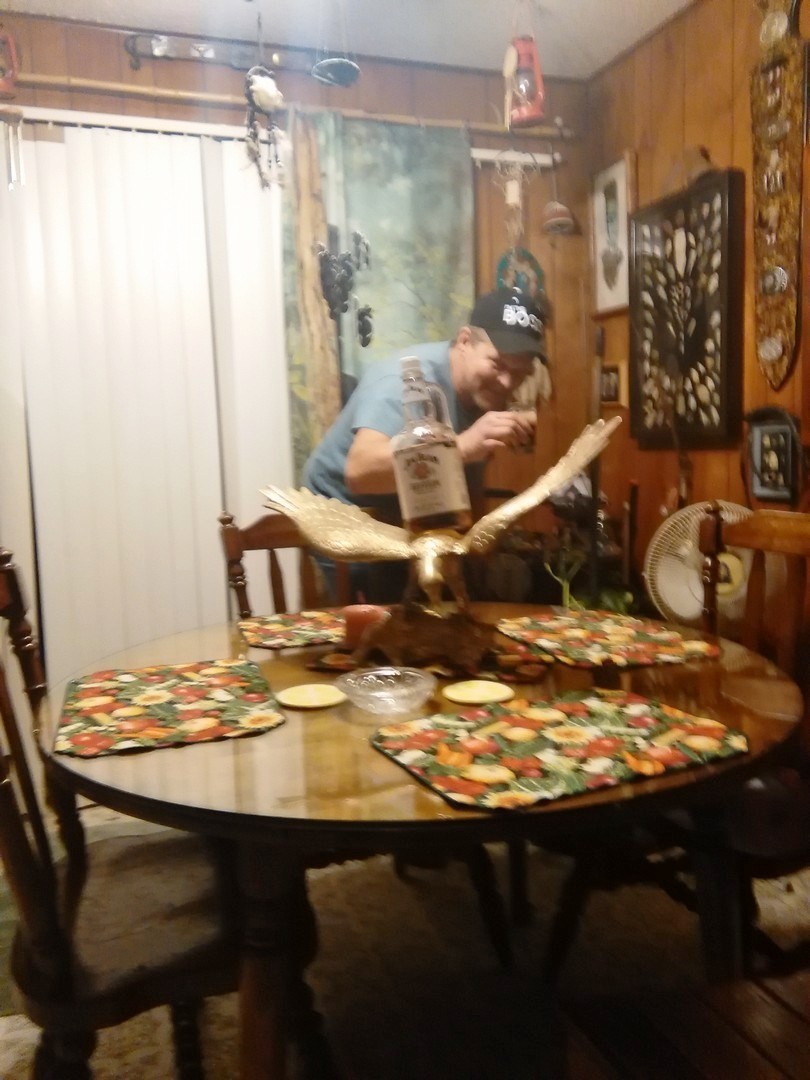 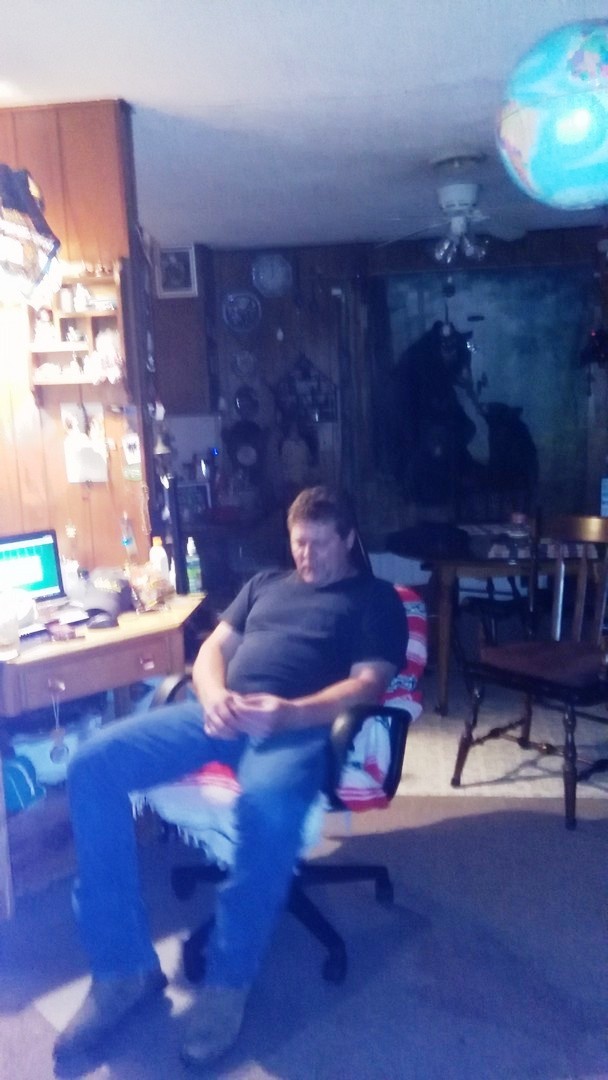 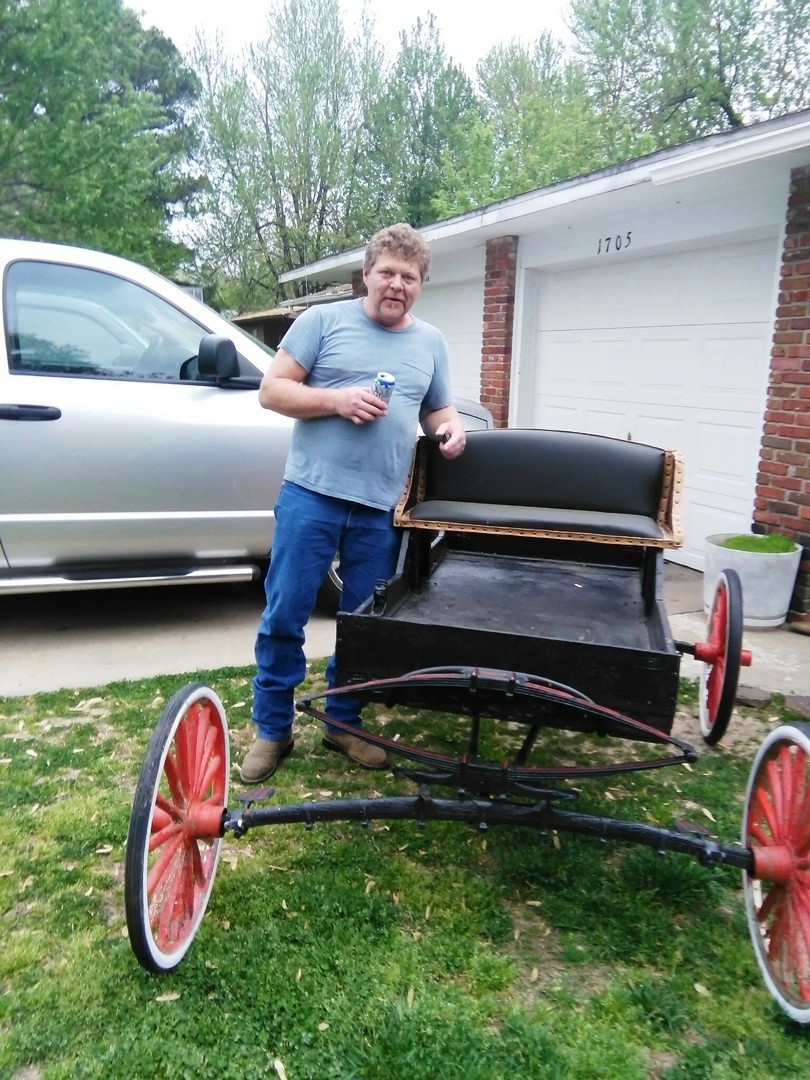 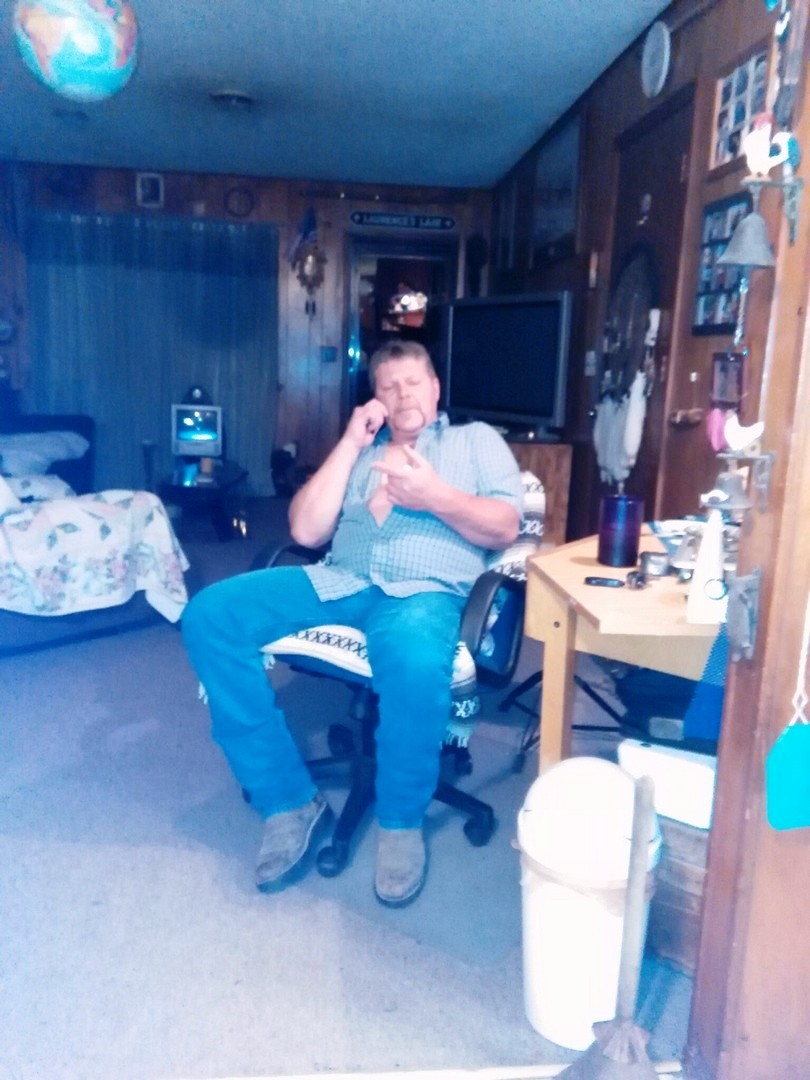 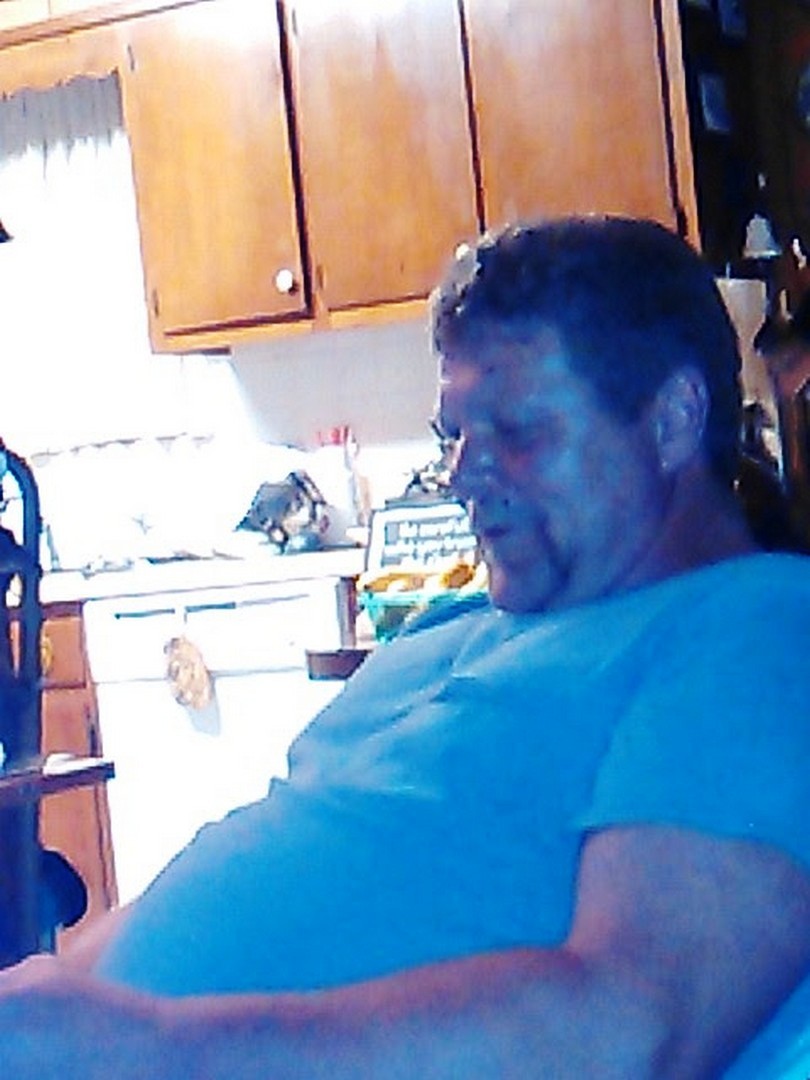 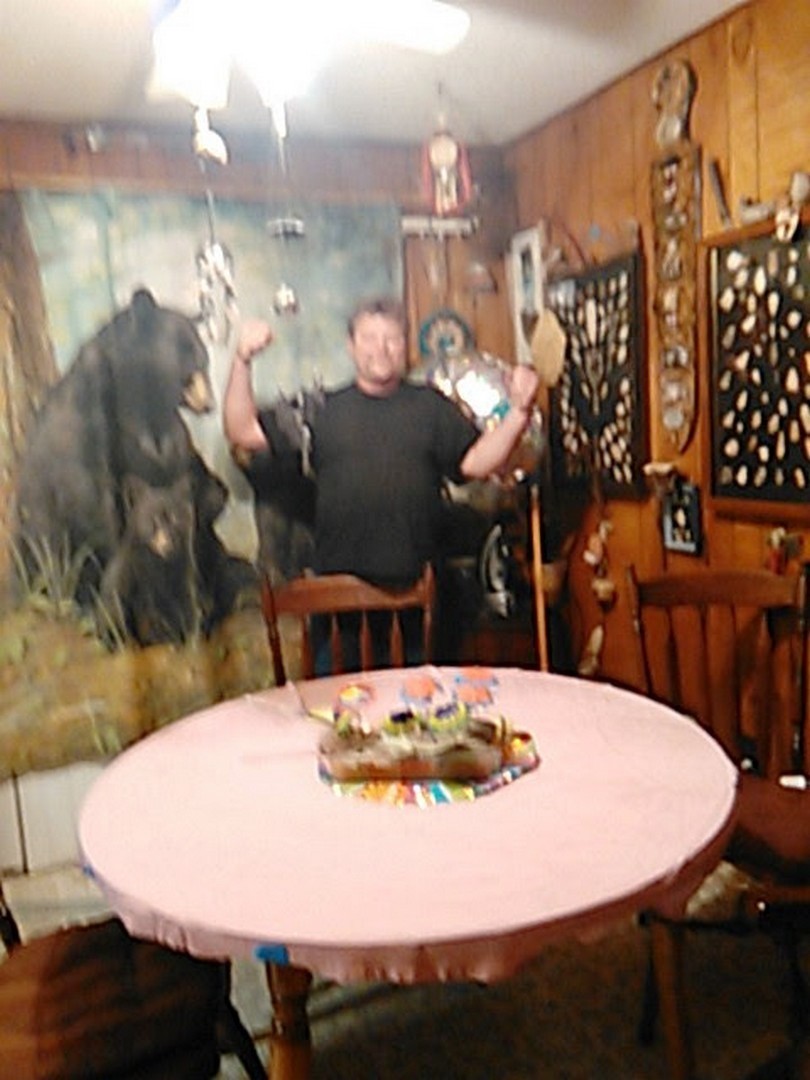 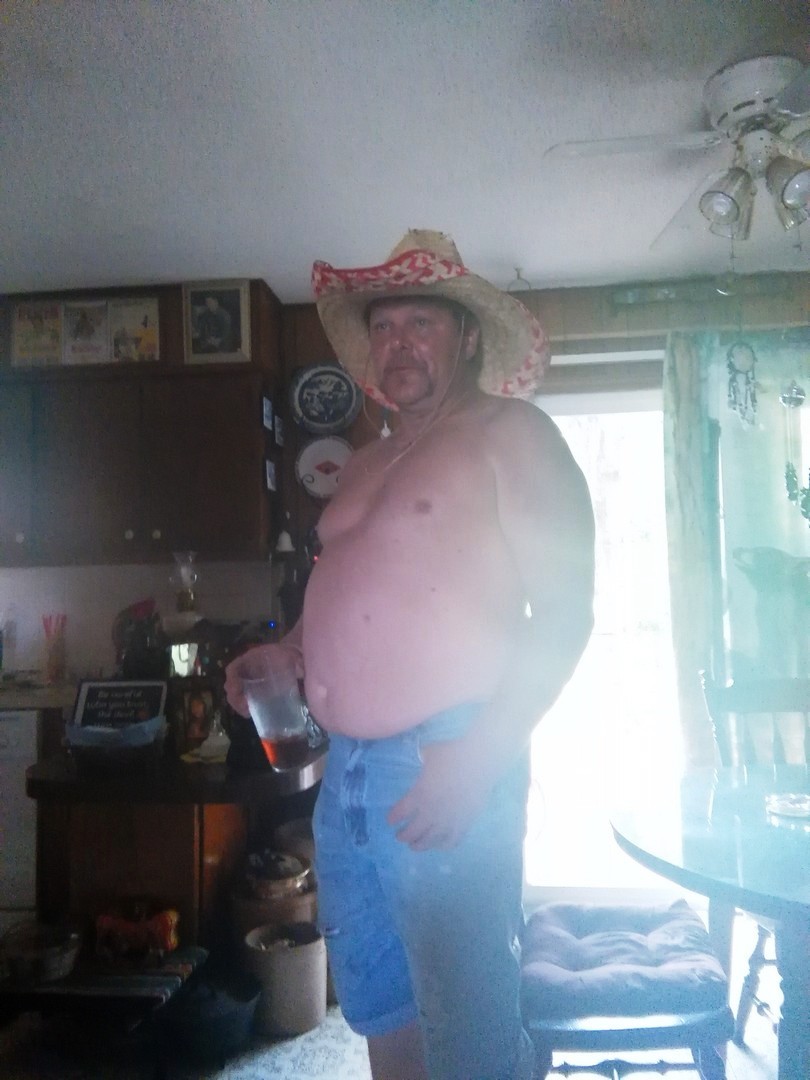 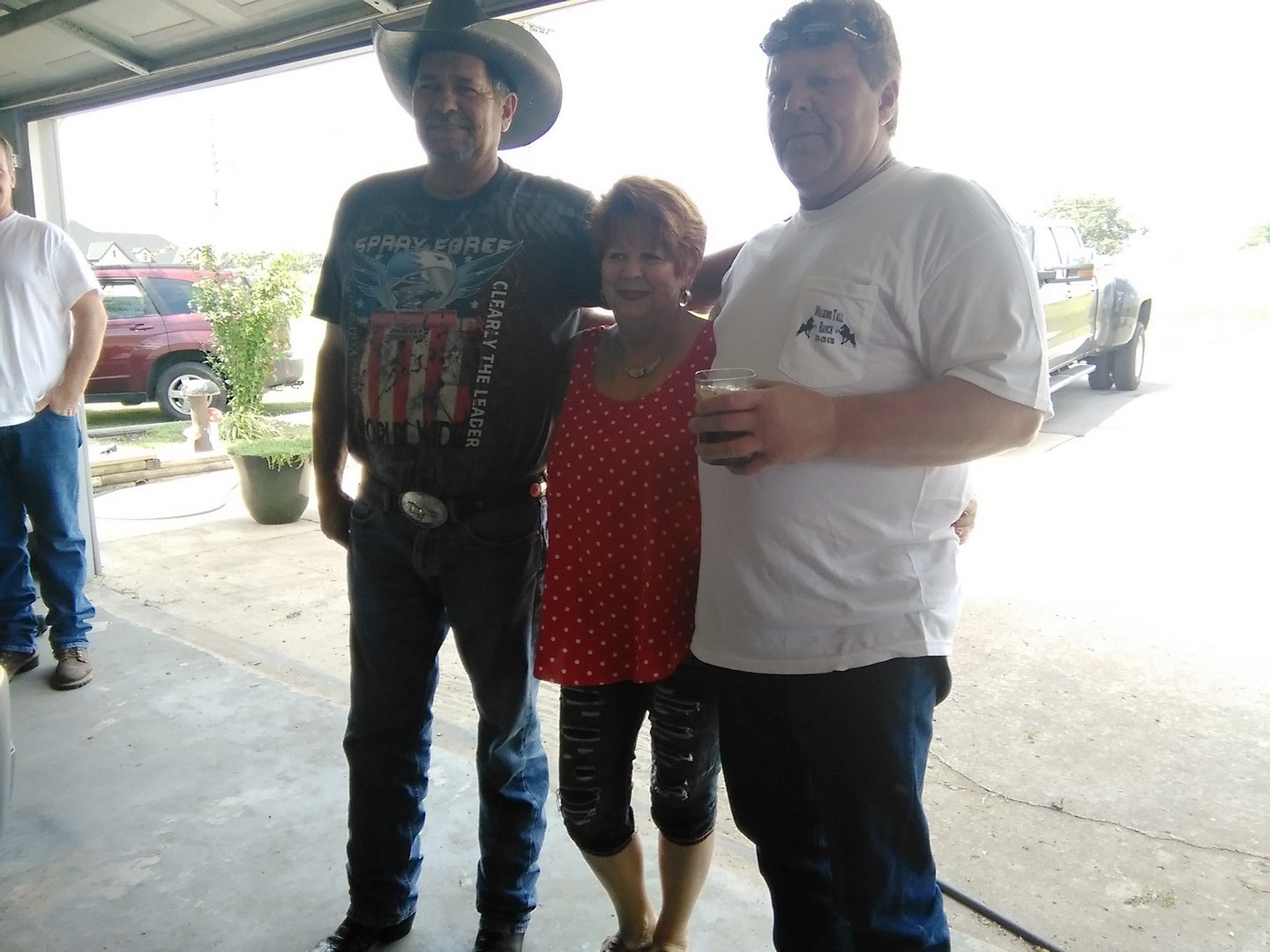 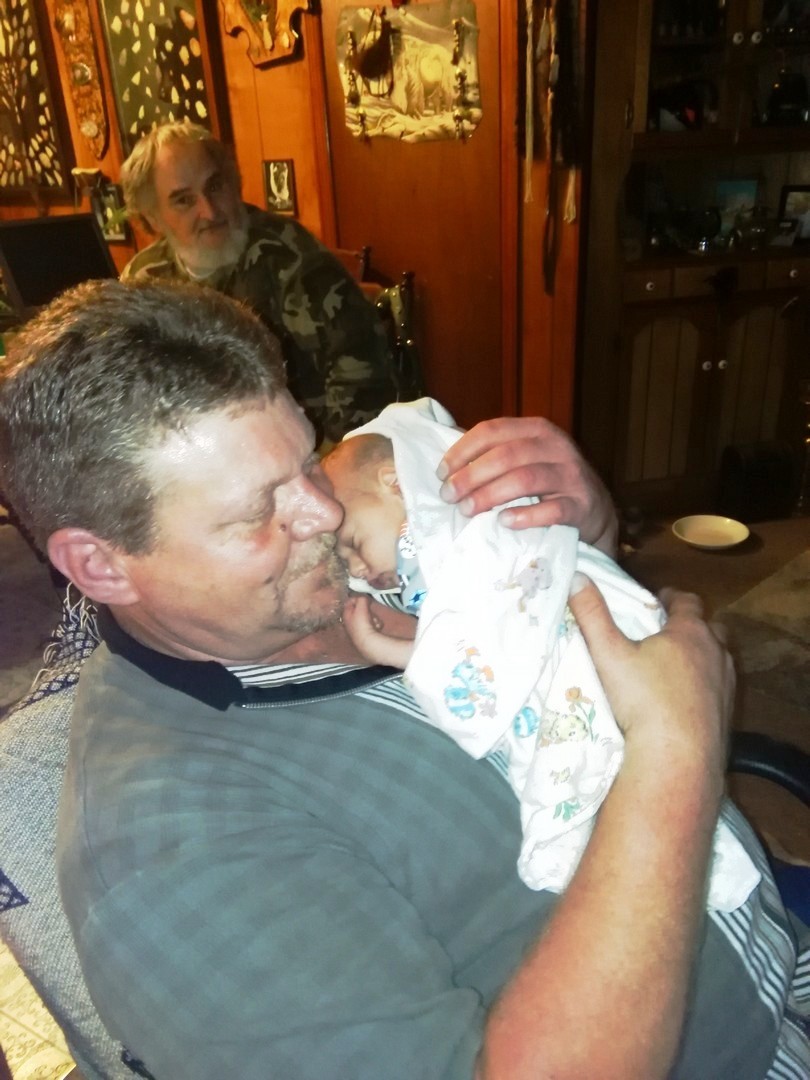 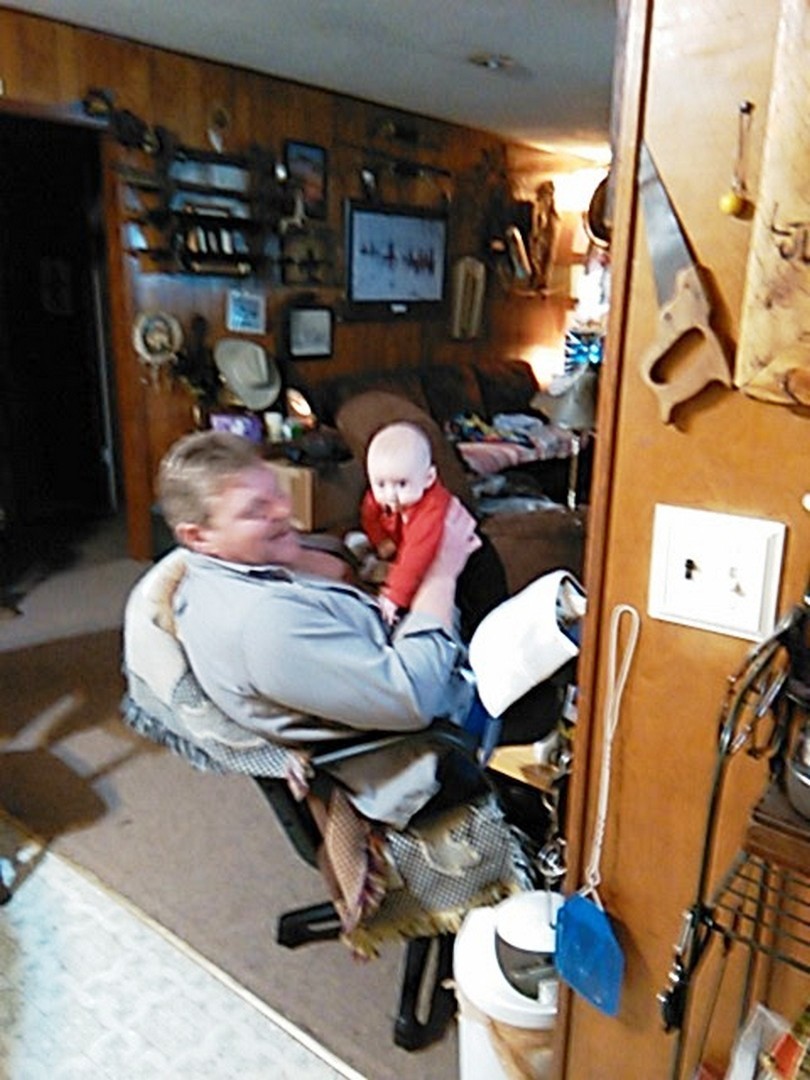 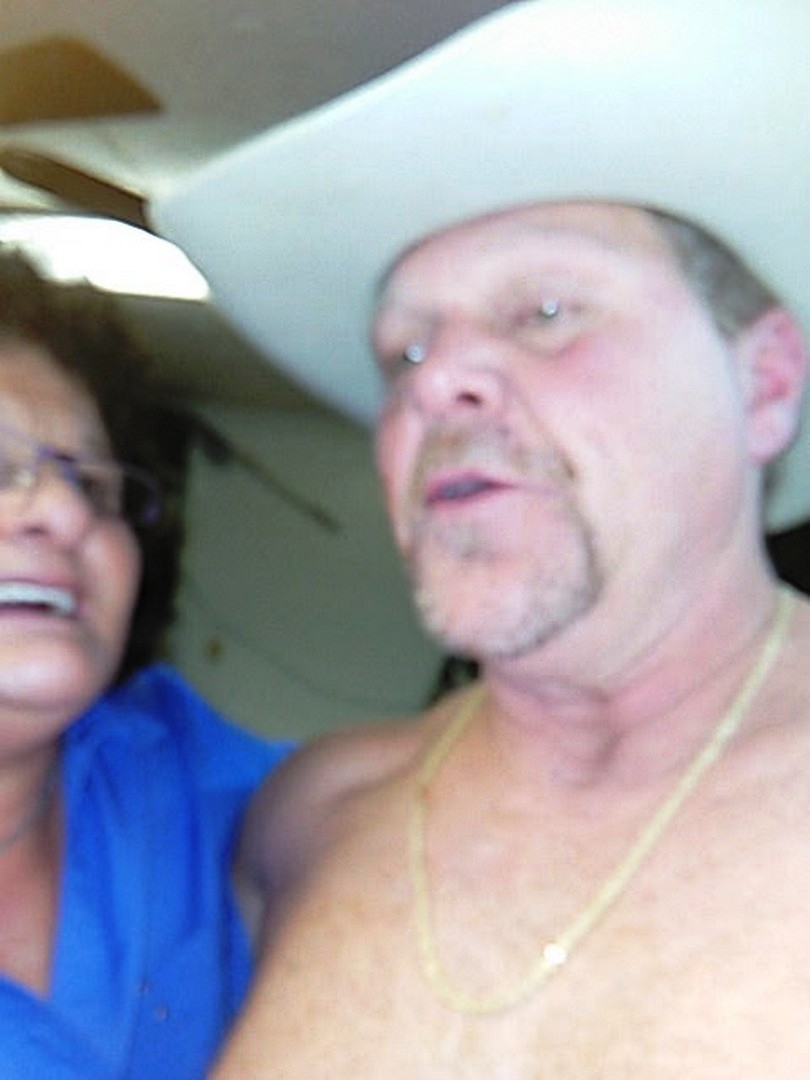 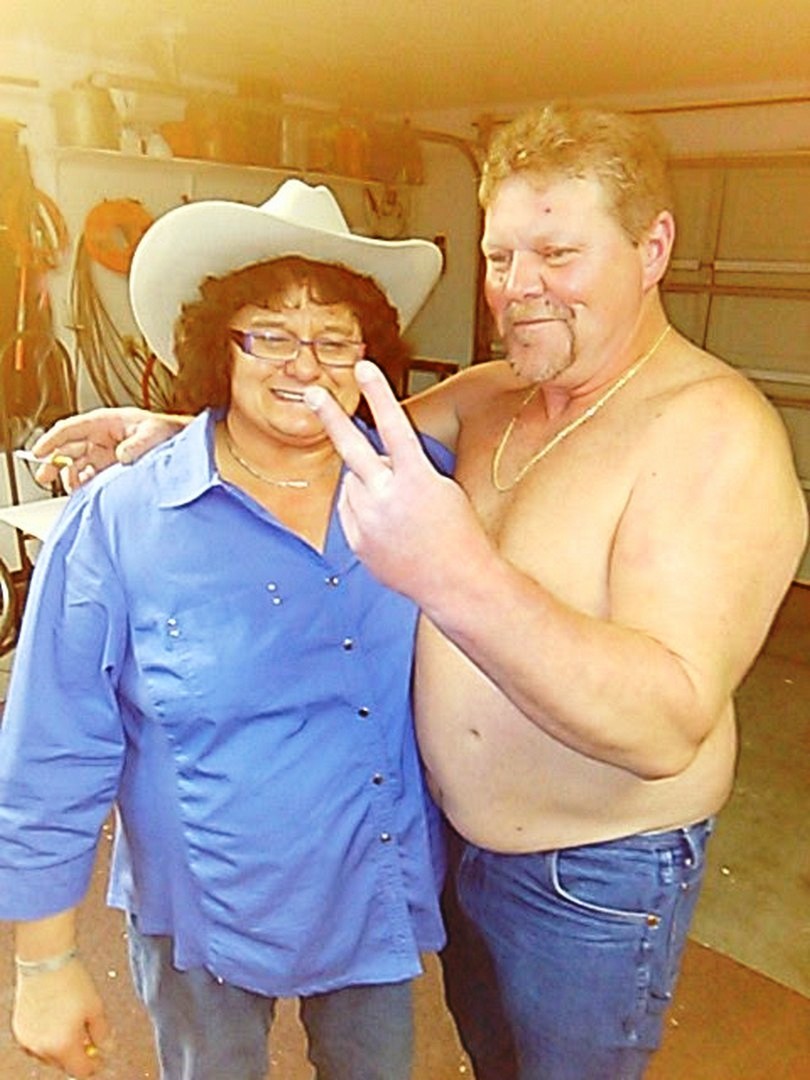 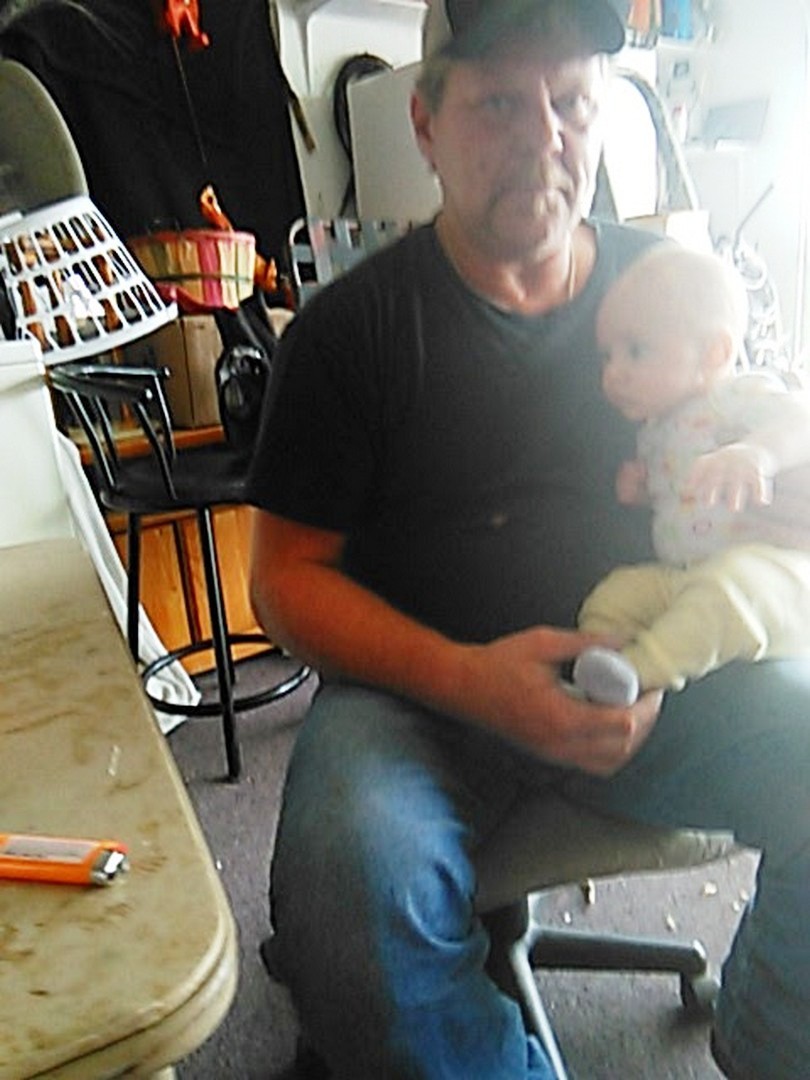 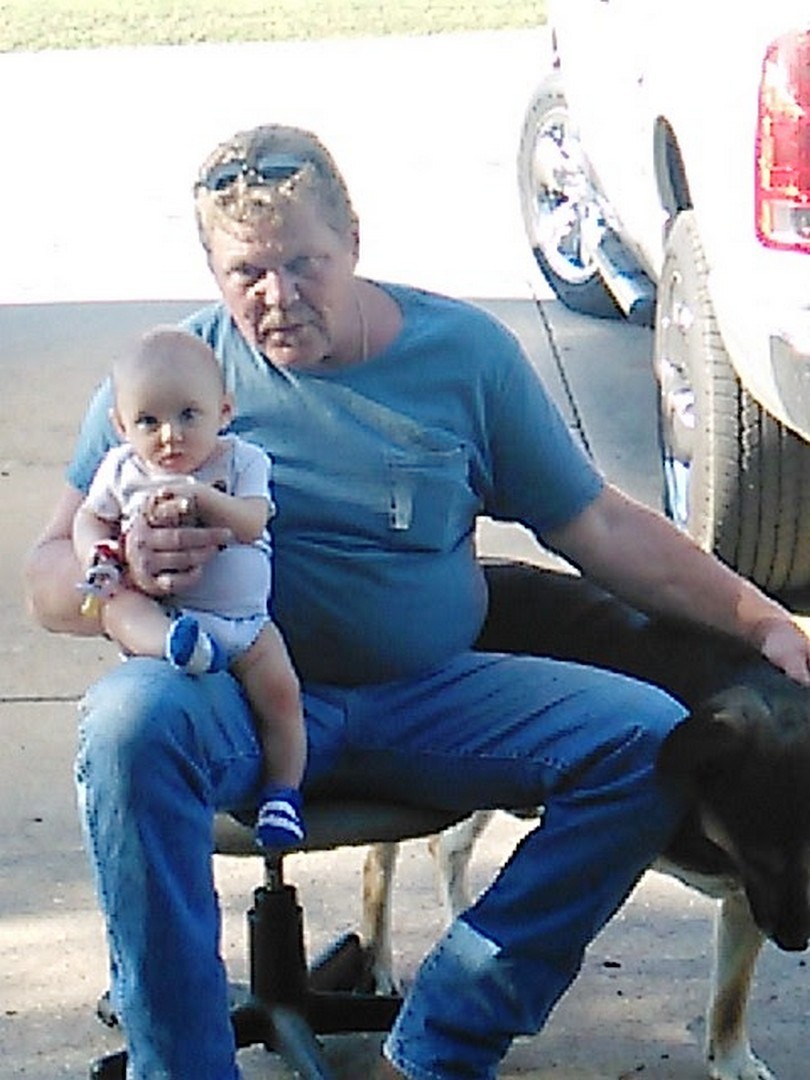 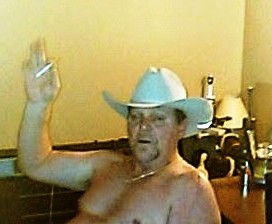 He was preceded in death by his parents, one brother Randy Collins and two uncles Steven Eddings and Steven Collins, one aunt Rita Robinson.

Larry was a master electrician for over thirty years.