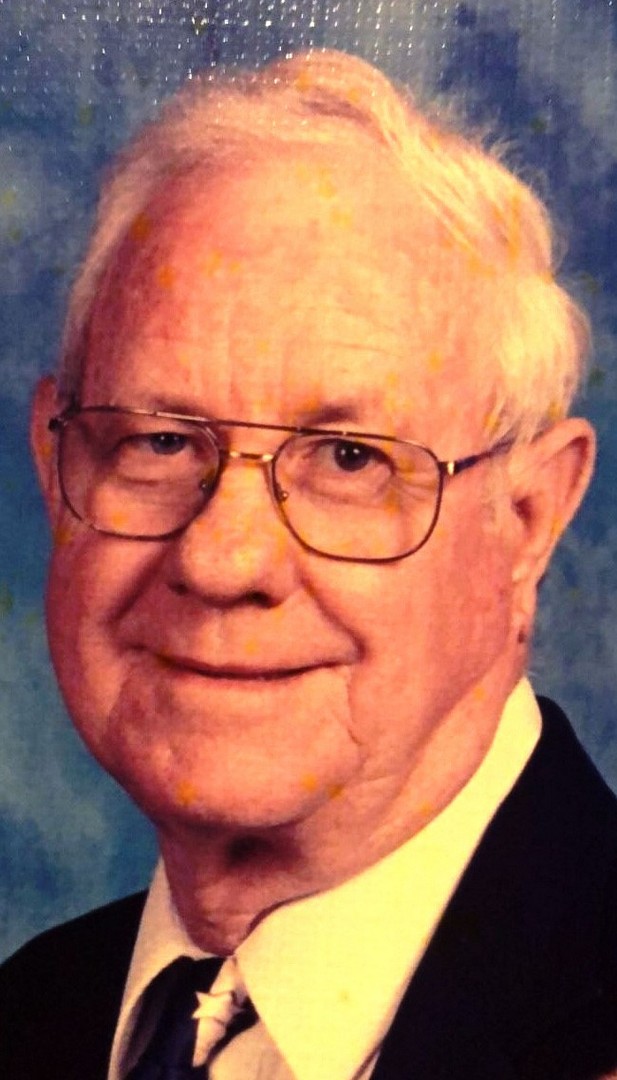 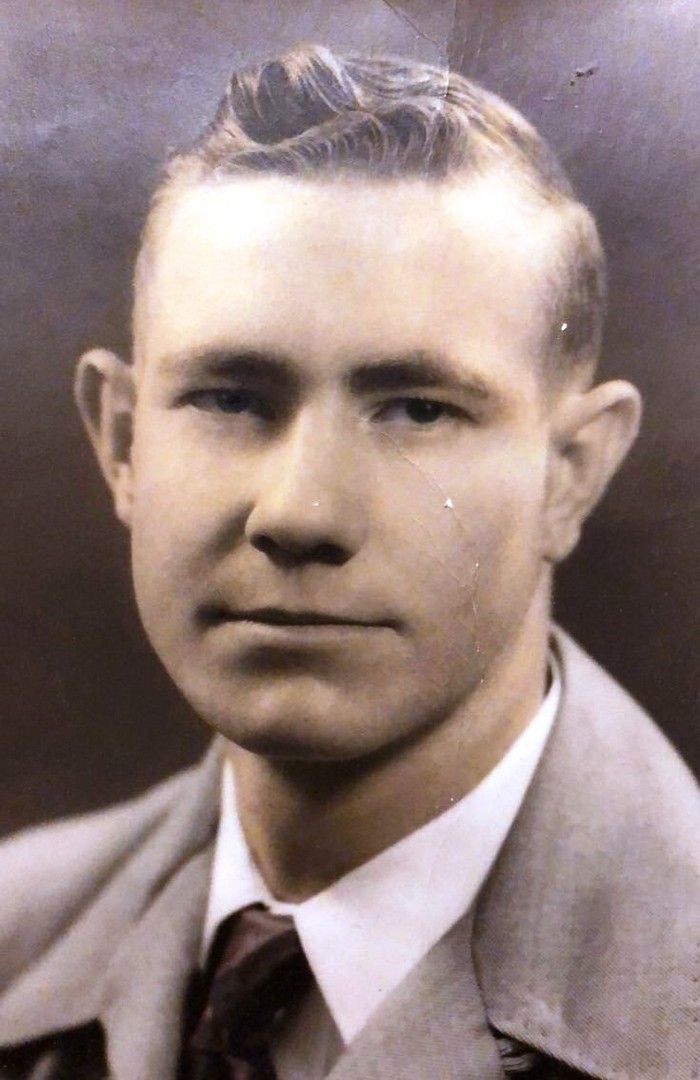 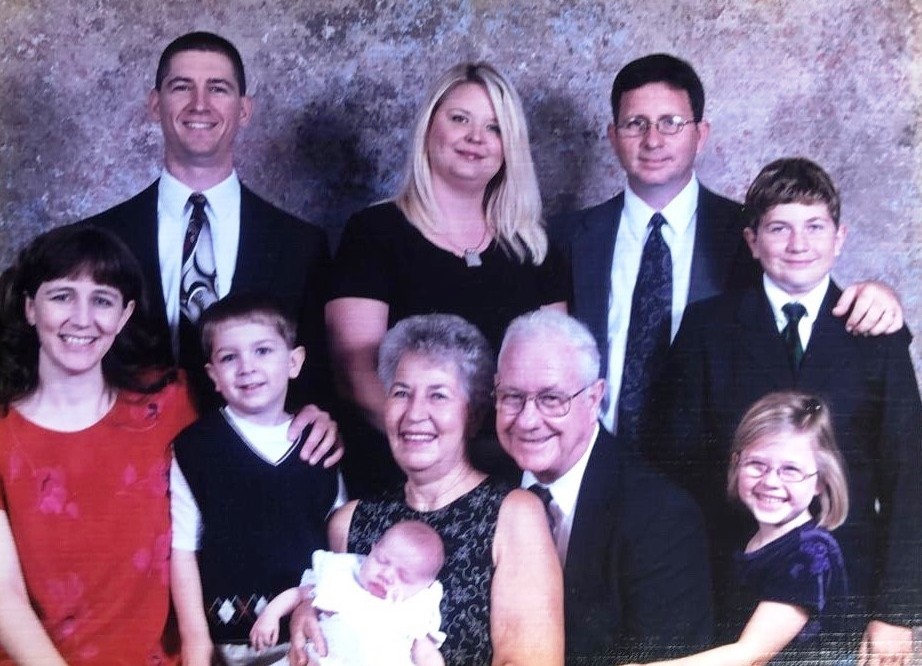 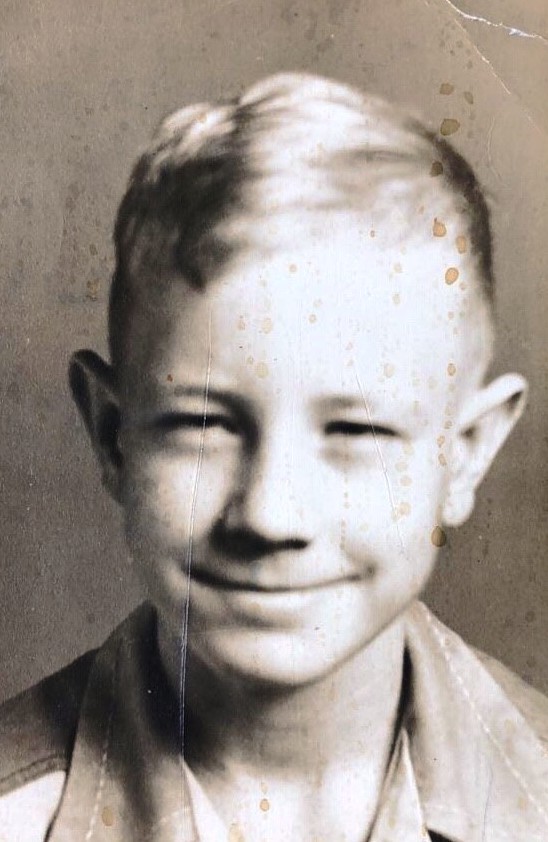 Also preceding him in death was his sister, Imogene Lasater of Pea Ridge, Arkansas.

Keith was a retired Shift Manager for Baldwin Piano Company, and a retired supervisor for Kawneer Company, Inc. He also served as an Aerographer’s Mate in the United States Navy, where he was honorably discharged on July 26, 1960. His last duty assignment was in Cecil Field, Florida. He was a founding member of the Farmington Fire Department, where he served for twenty plus years.

He was very active in community service including serving as Scout Master with The Boy Scouts of America and volunteer work with the Farmington Library.

He was a loving husband, father and grandfather who enjoyed hunting, fishing, gardening, woodworking and traveling in the U.S. and abroad in his spare time.

In lieu of flowers, donations may be made to Highlands Oncology Group.

Lavern, I am so sorry for your loss. My prayers are with you and your family. I'm sorry to have missed the memorial service. I didn't realize until today that Keith has passed away. Bob and I both thought the world of Keith. You were good friends for many years. If I can help you in any way please let me know.
Carolyn S Carlisle - Long time friend
Funeral Service
Url
category
Keith Claud Cooper Funeral
Monday, August 17, 2020
10:00 am
Prairie Grove Cemetery Pavilion
Visitation
Visitation information unavailable.
Final Resting Place
General