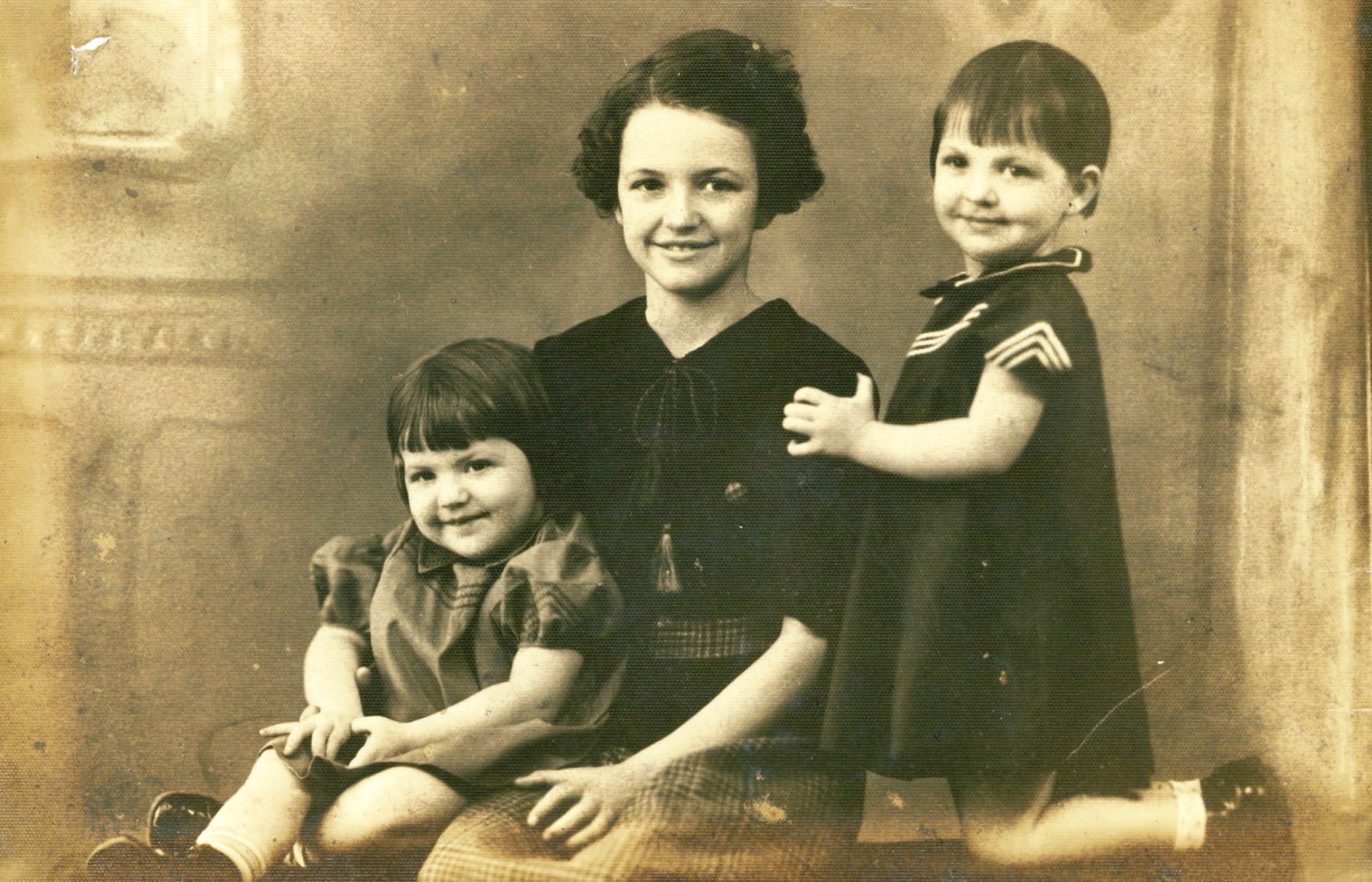 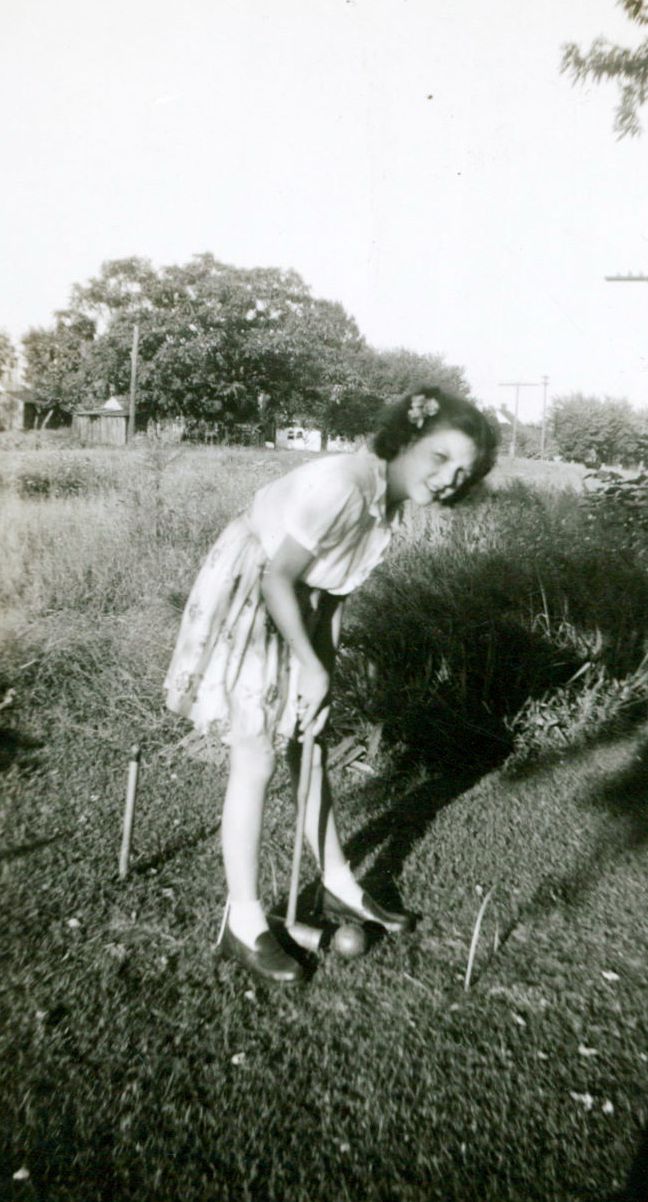 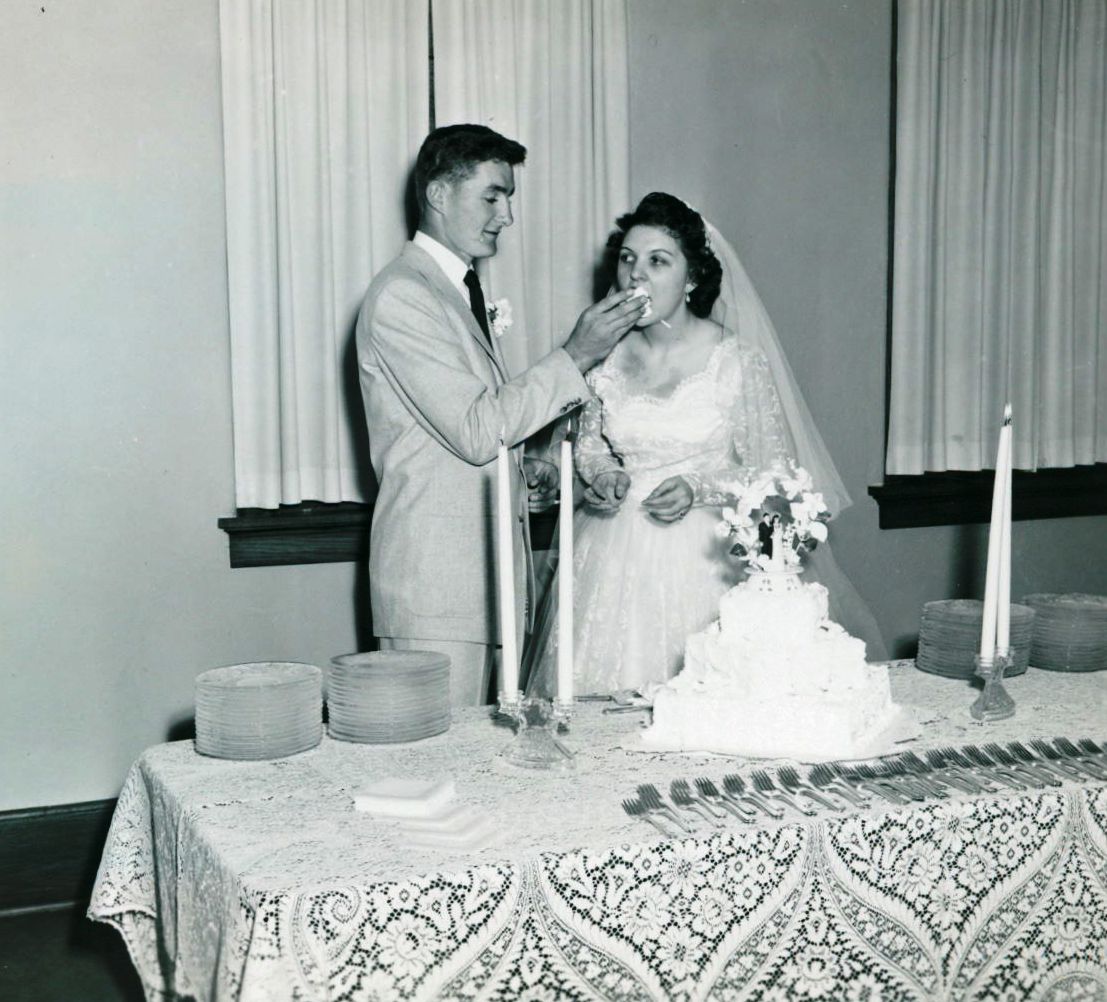 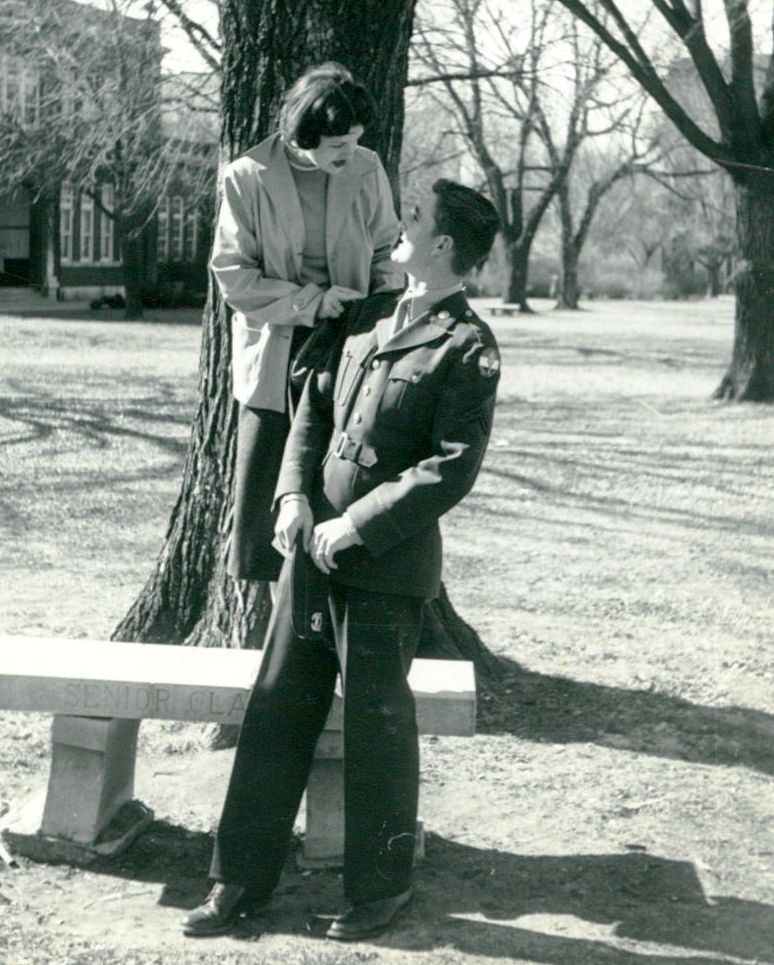 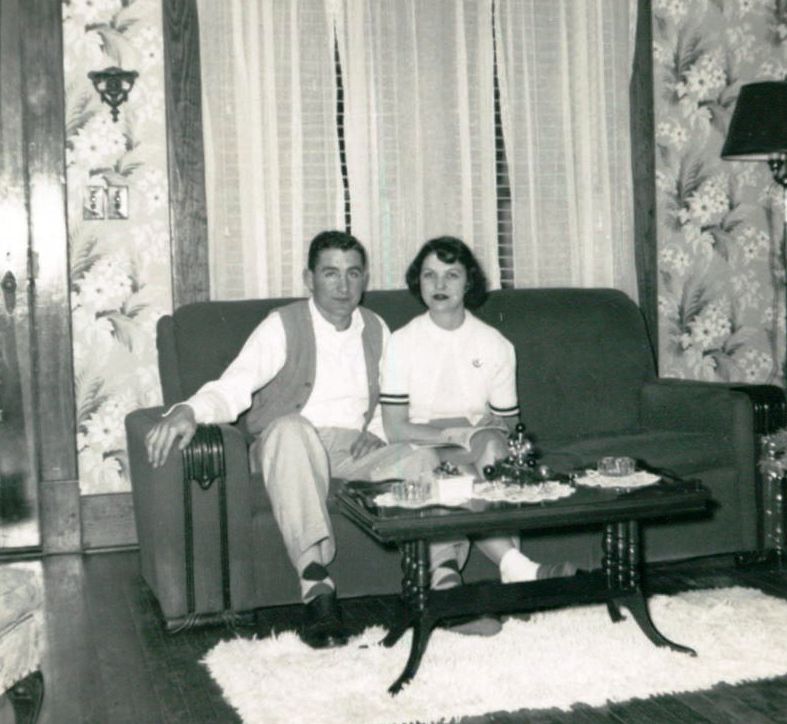 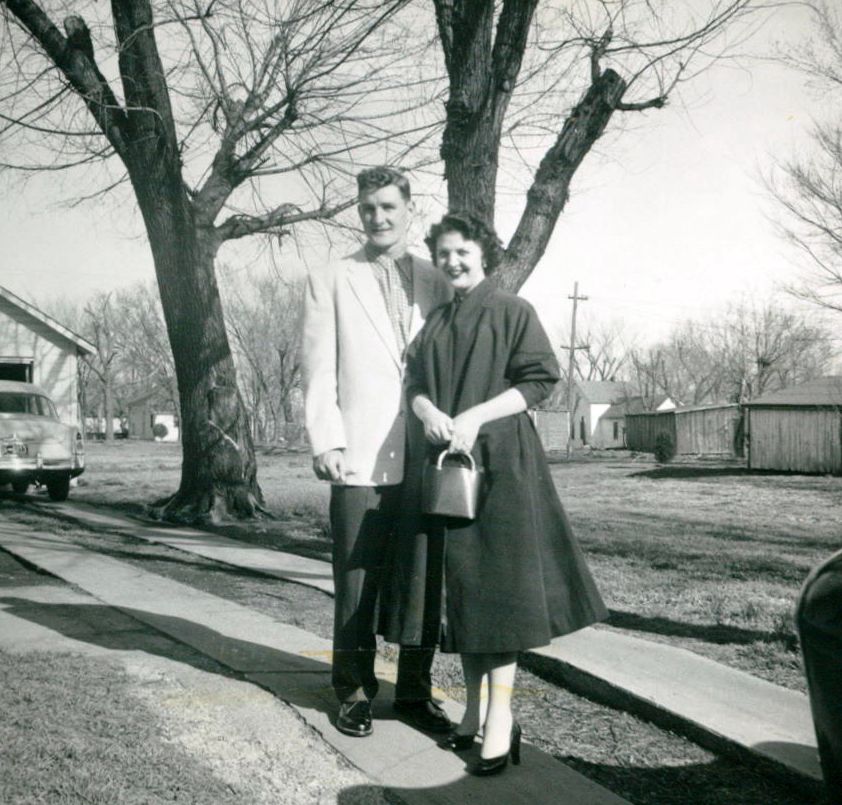 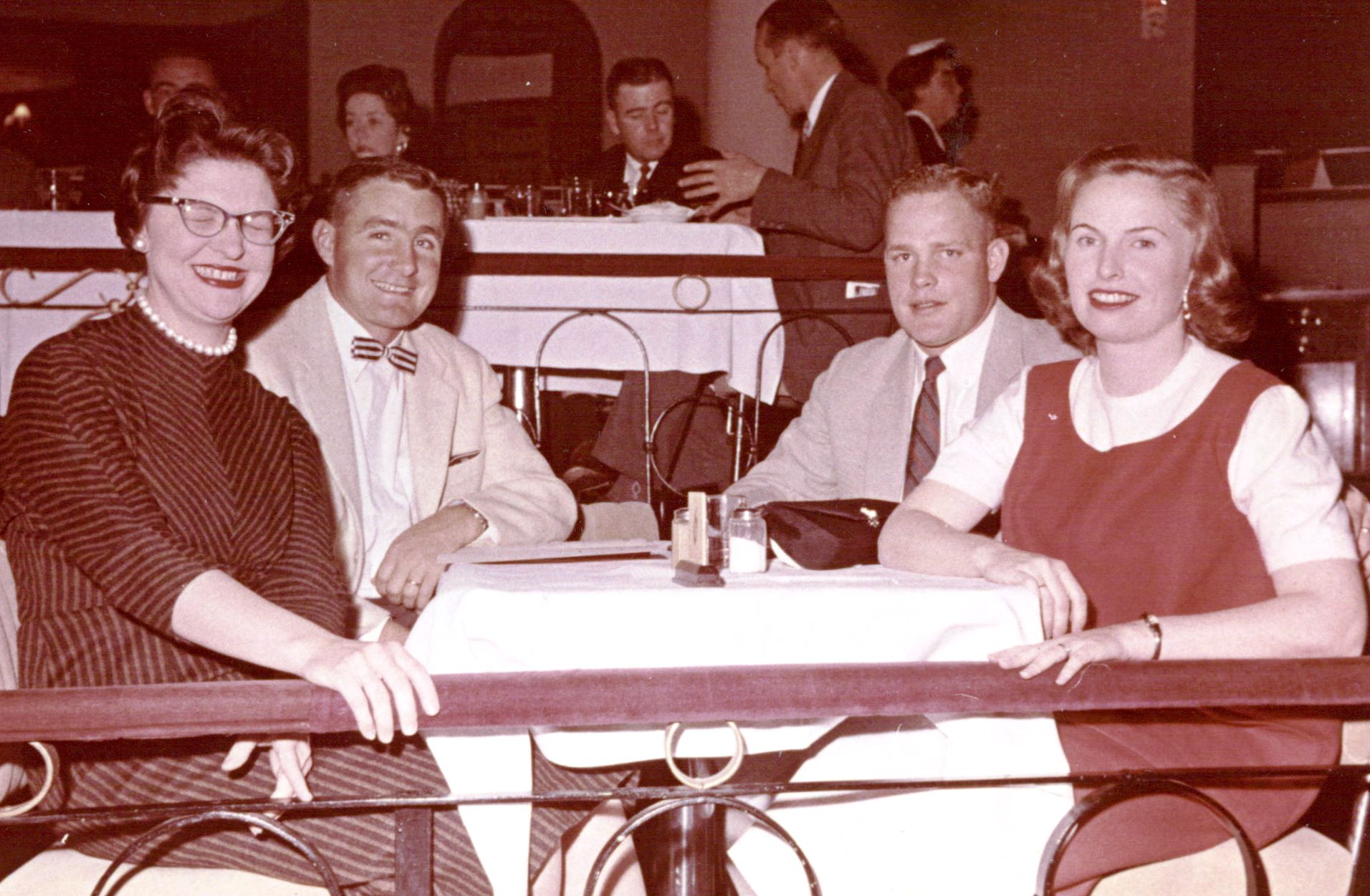 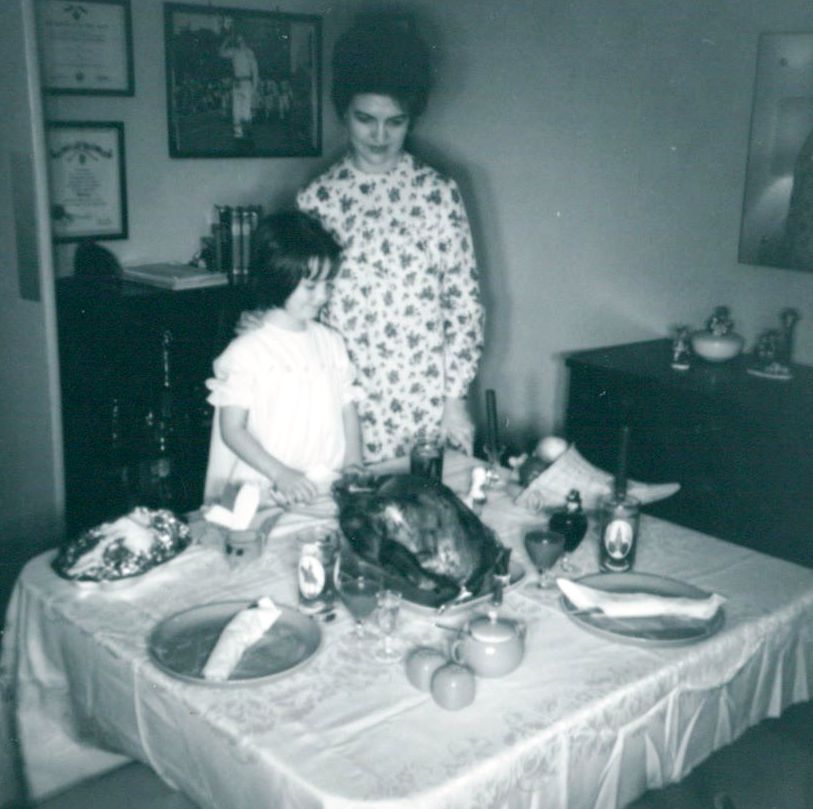 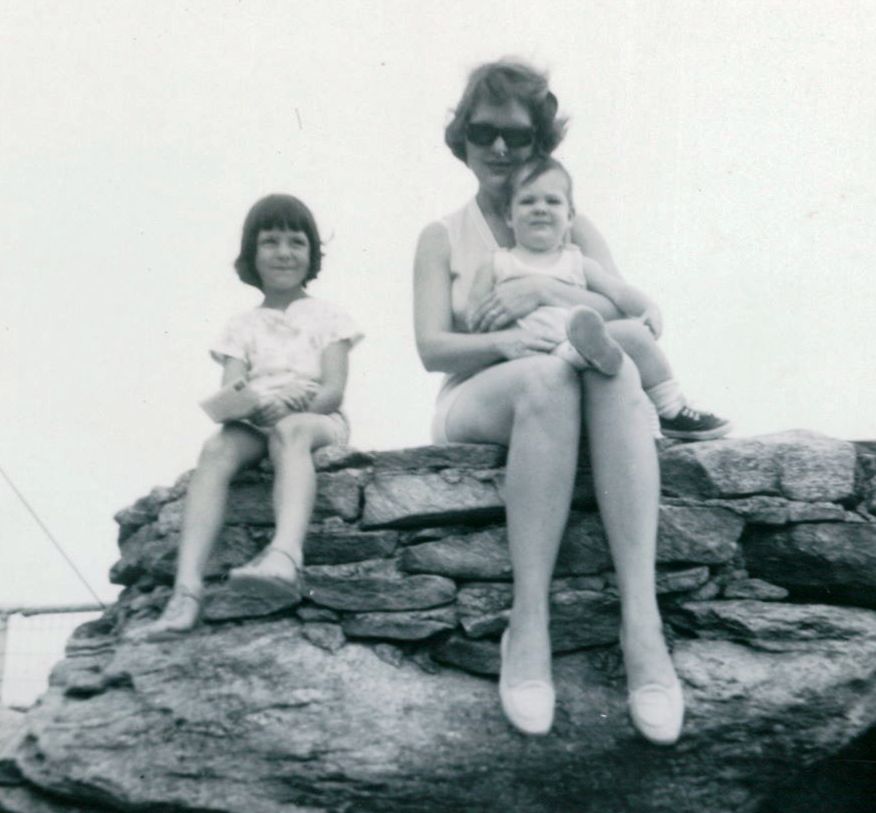 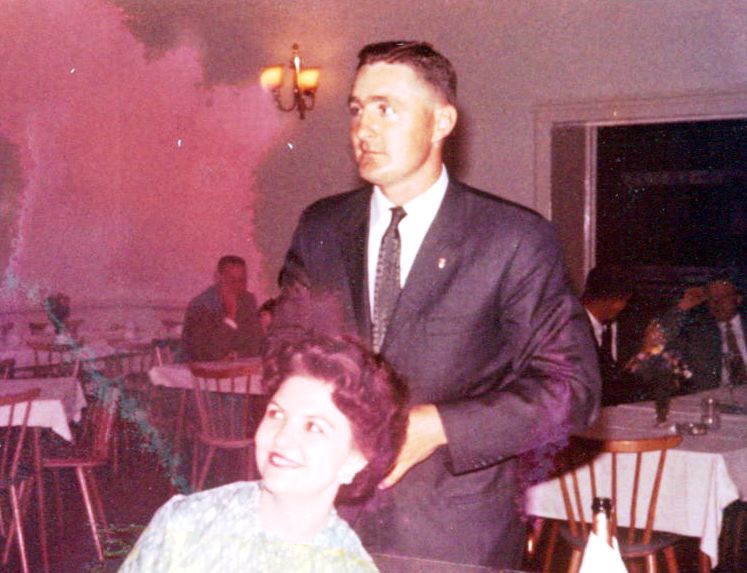 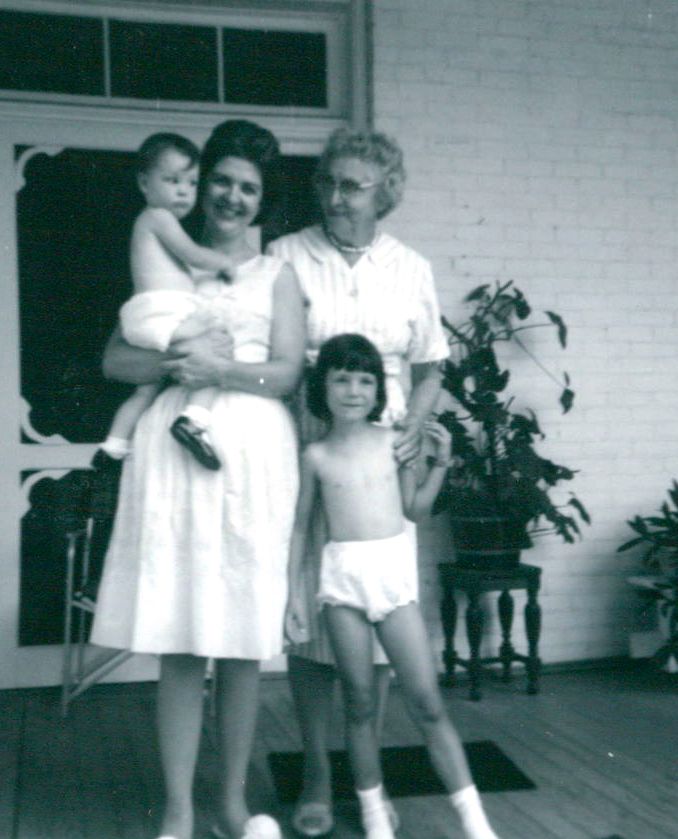 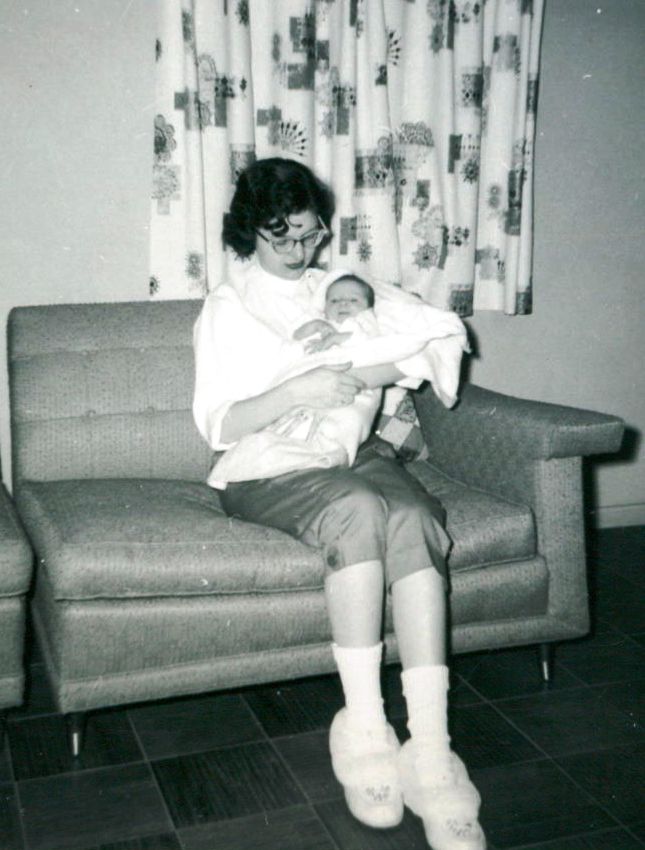 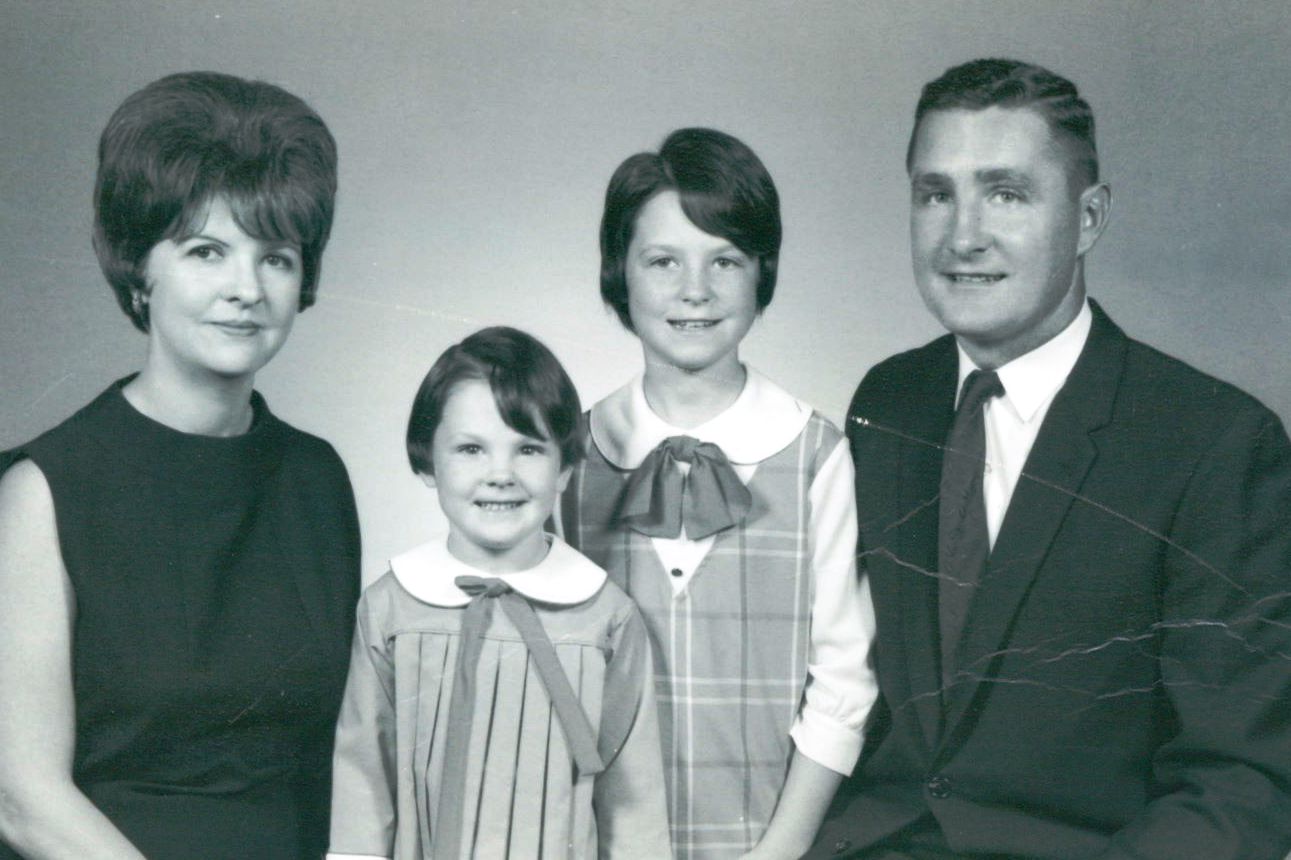 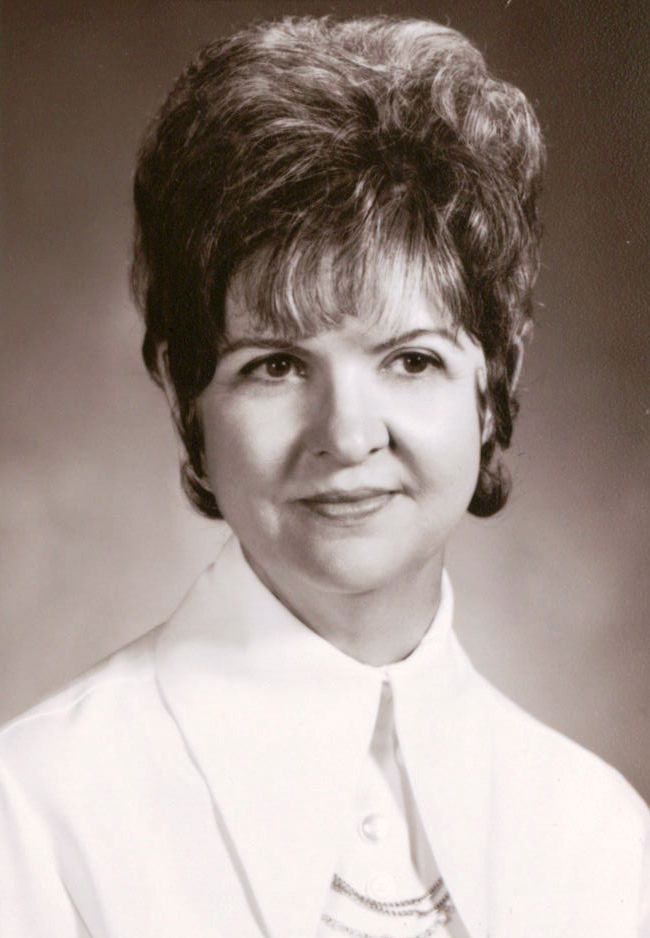 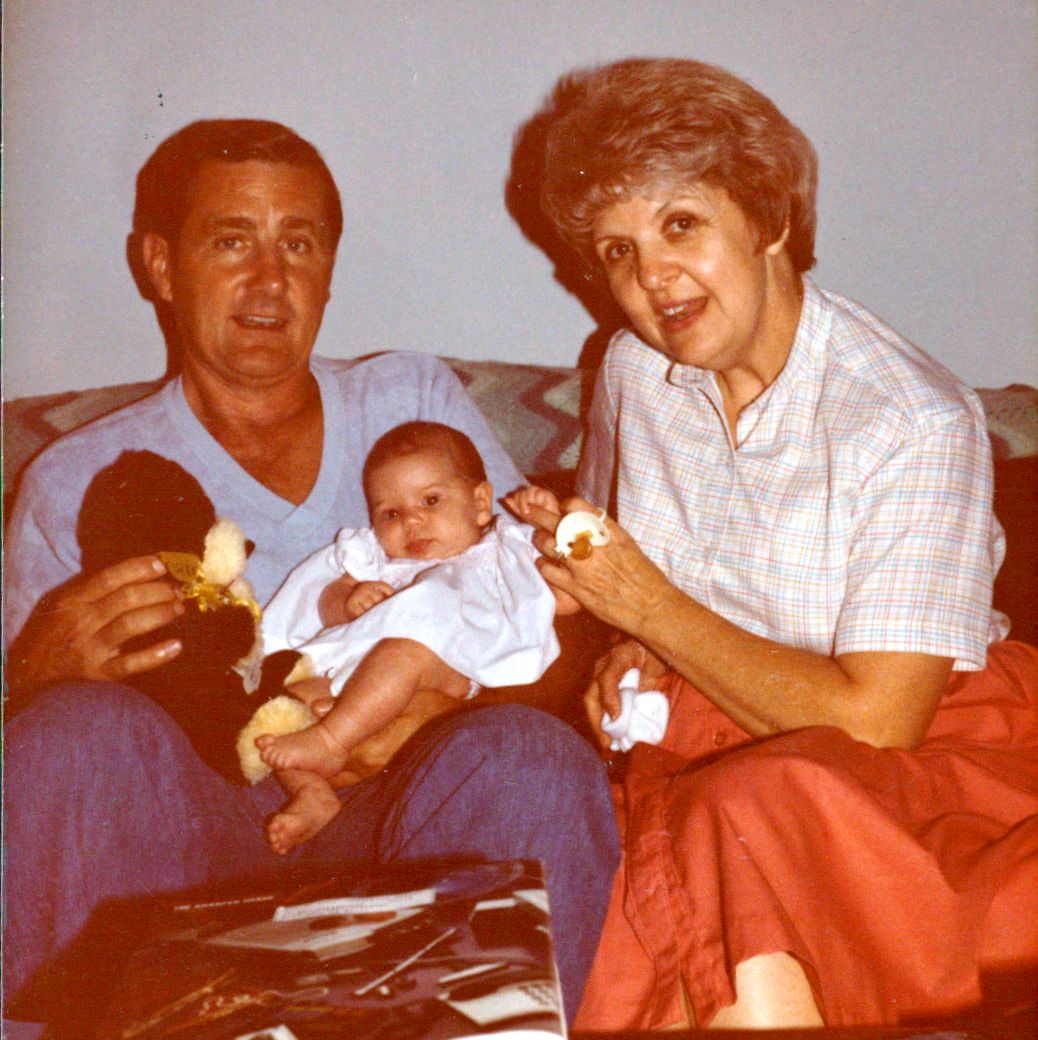 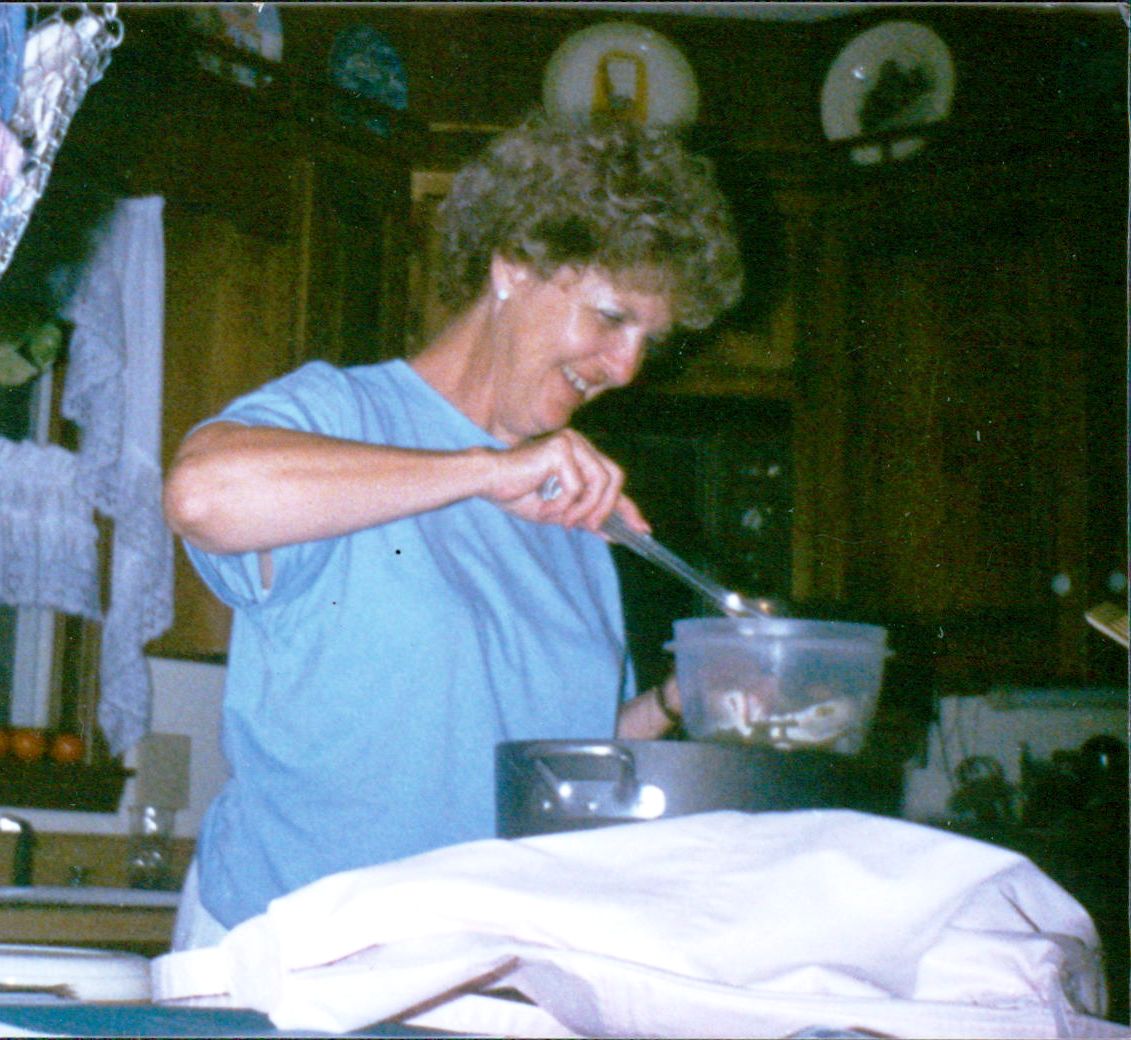 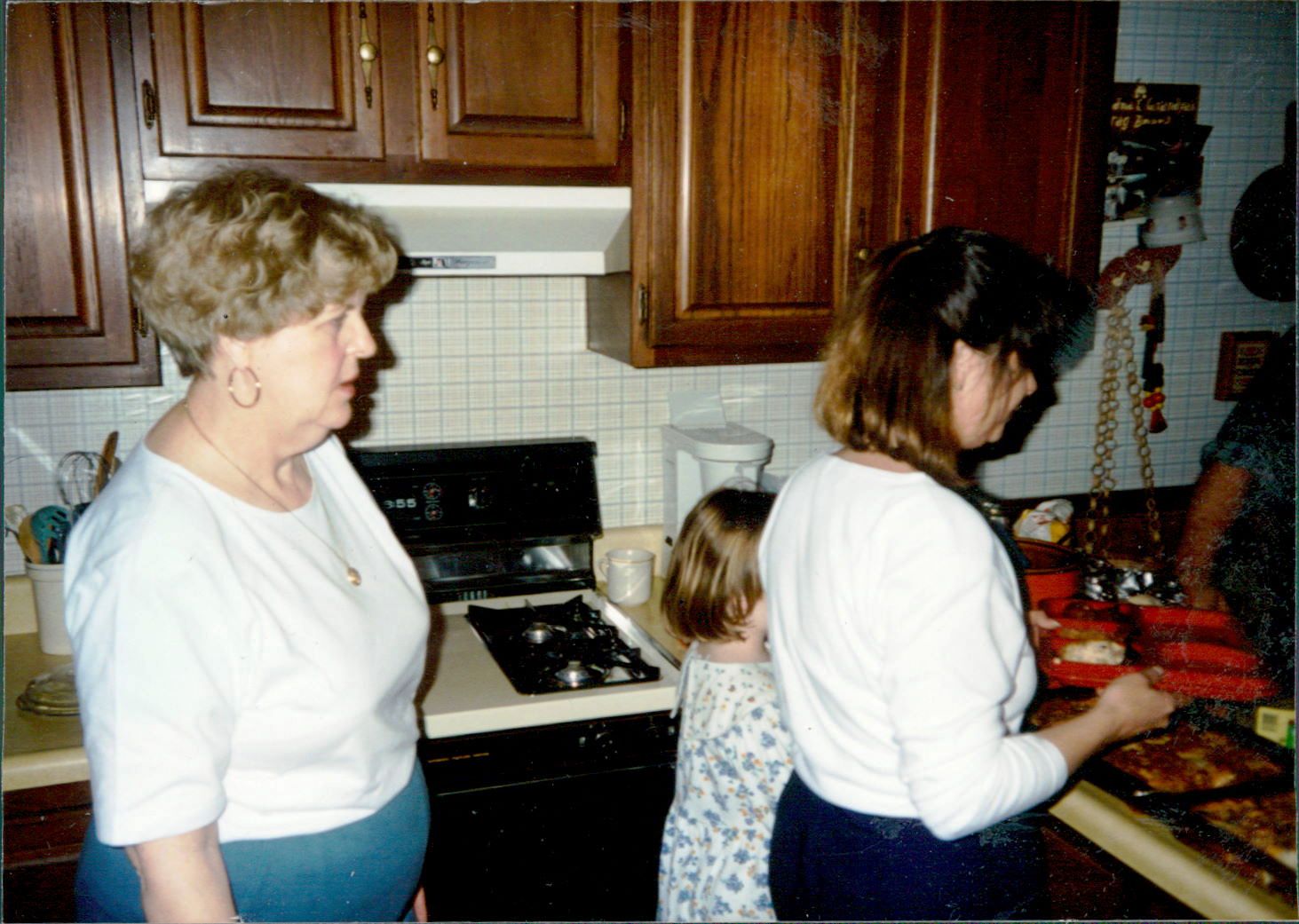 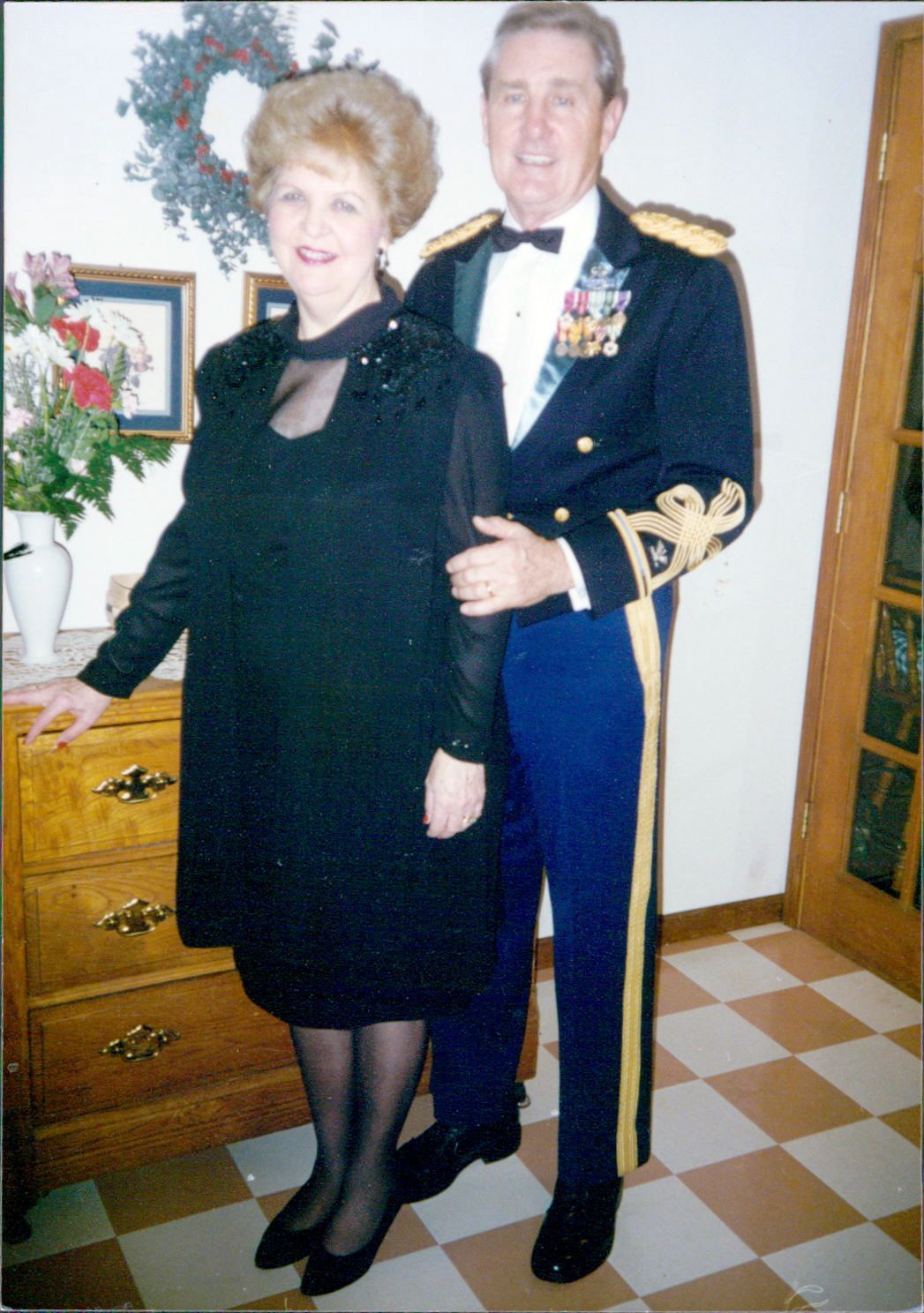 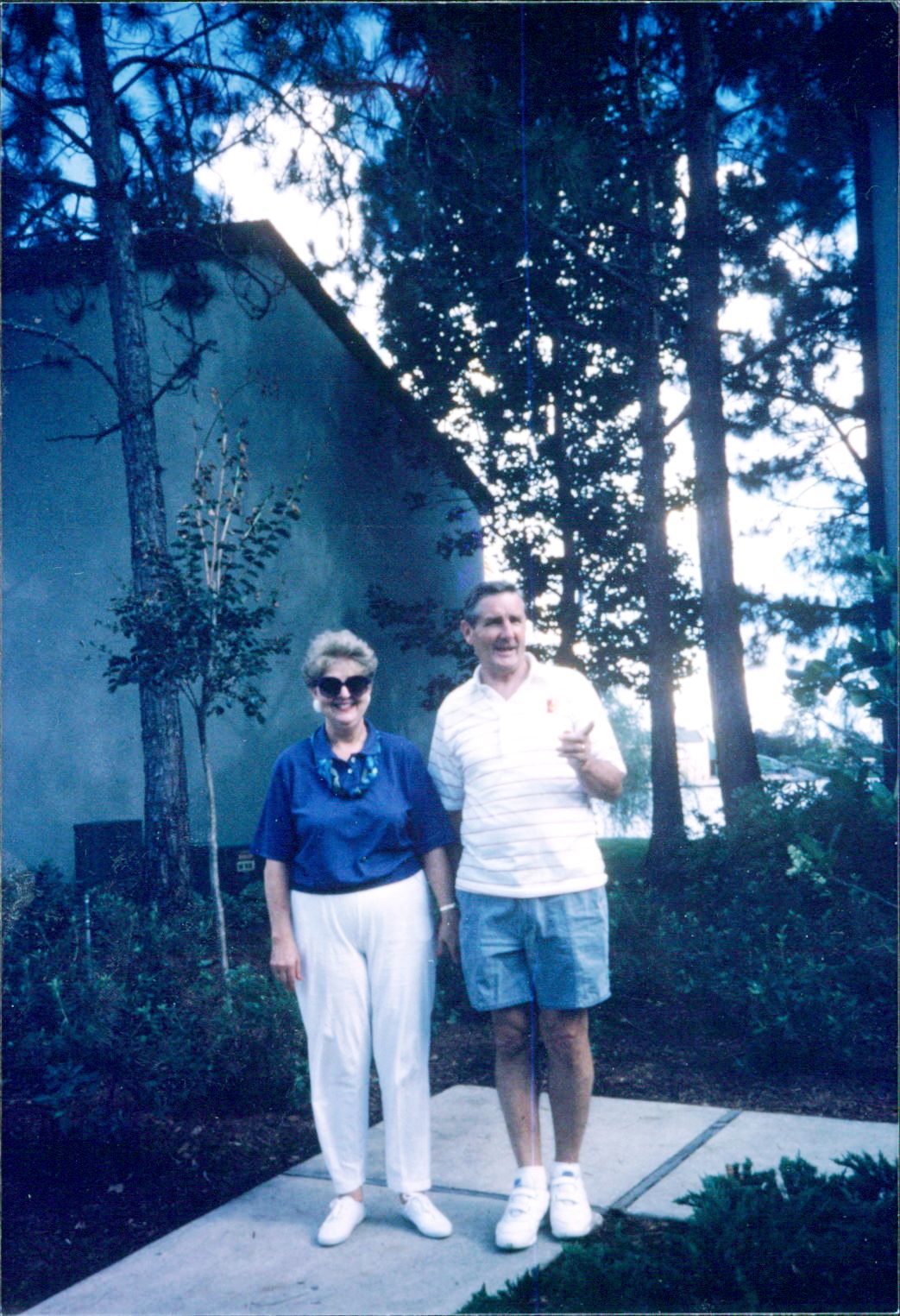 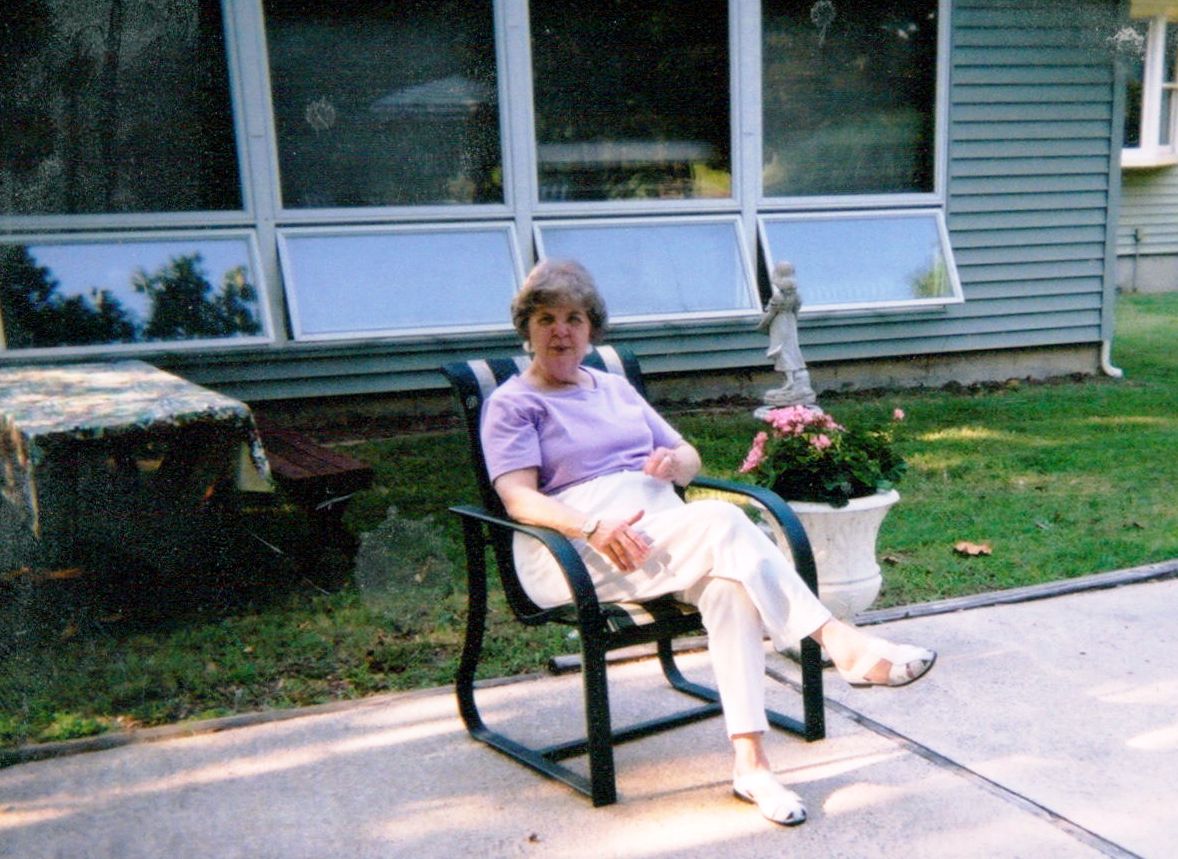 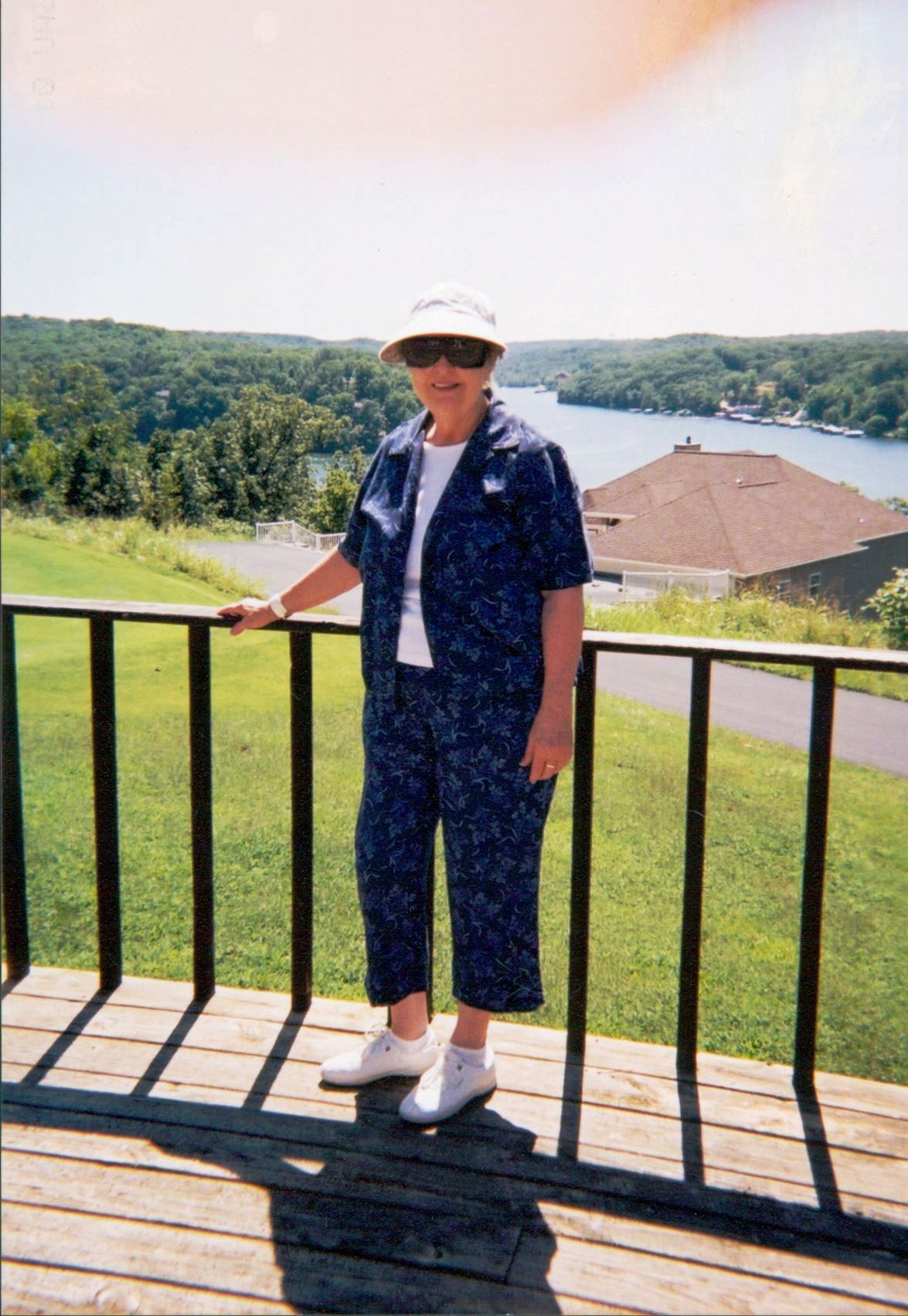 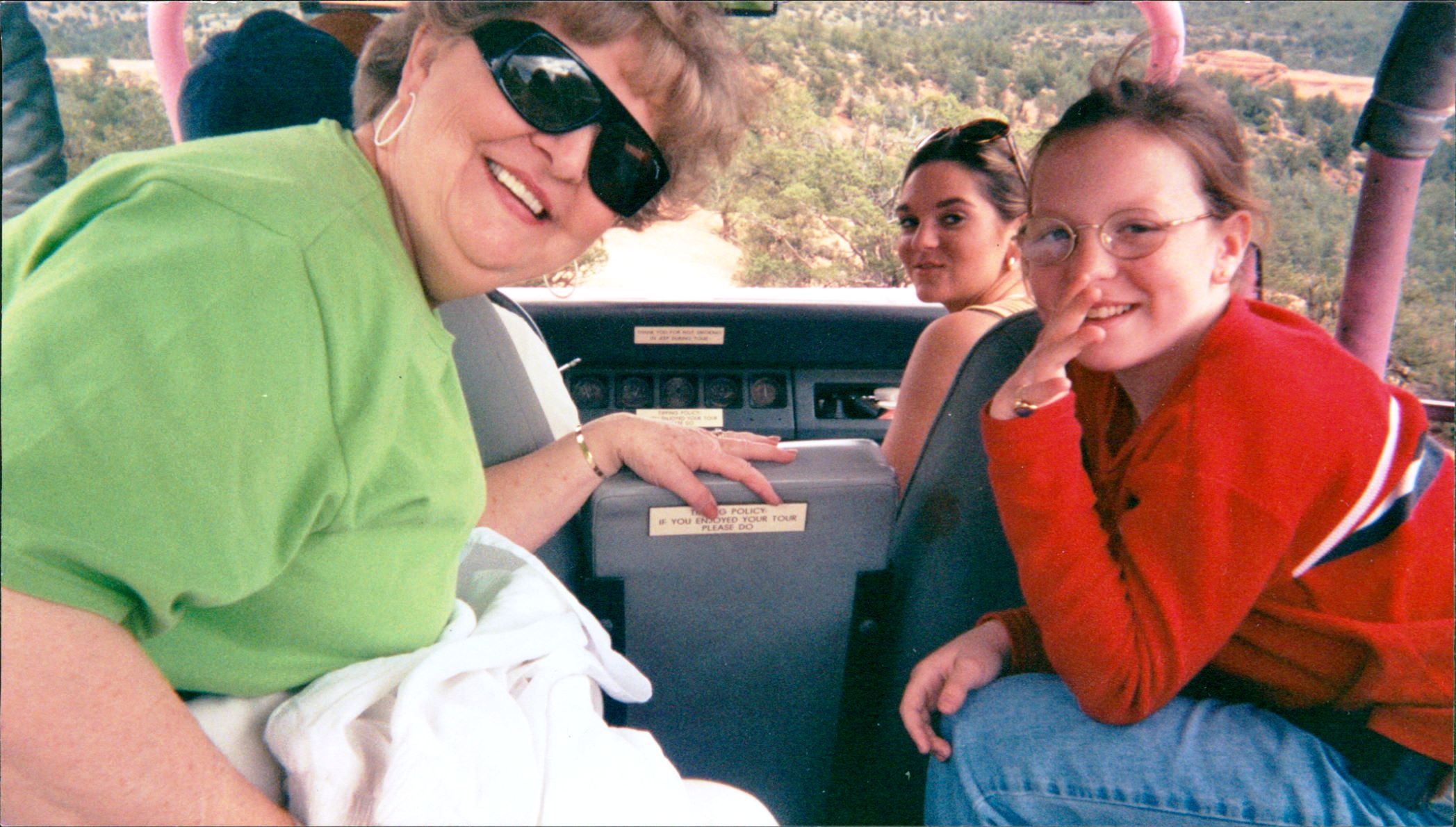 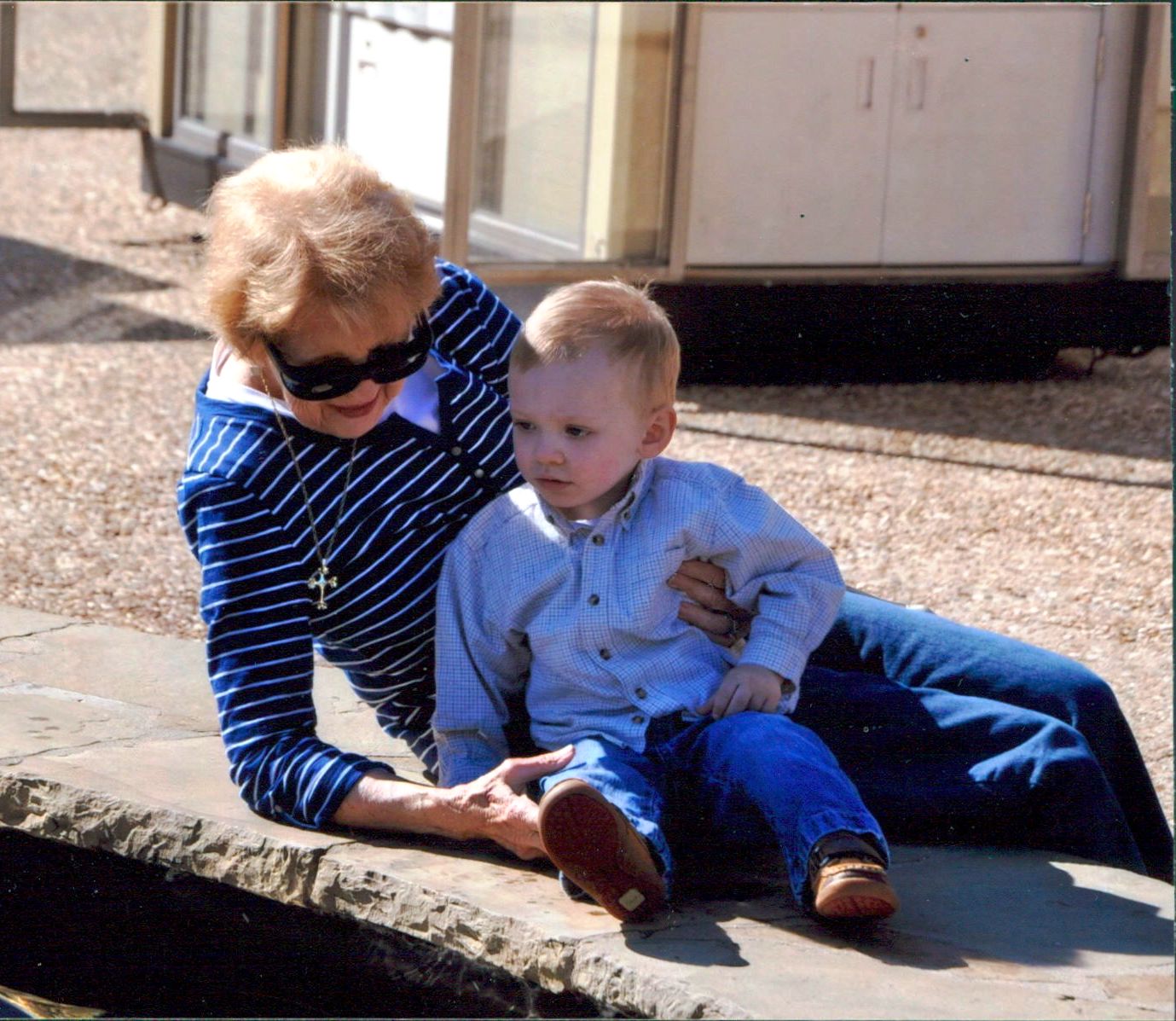 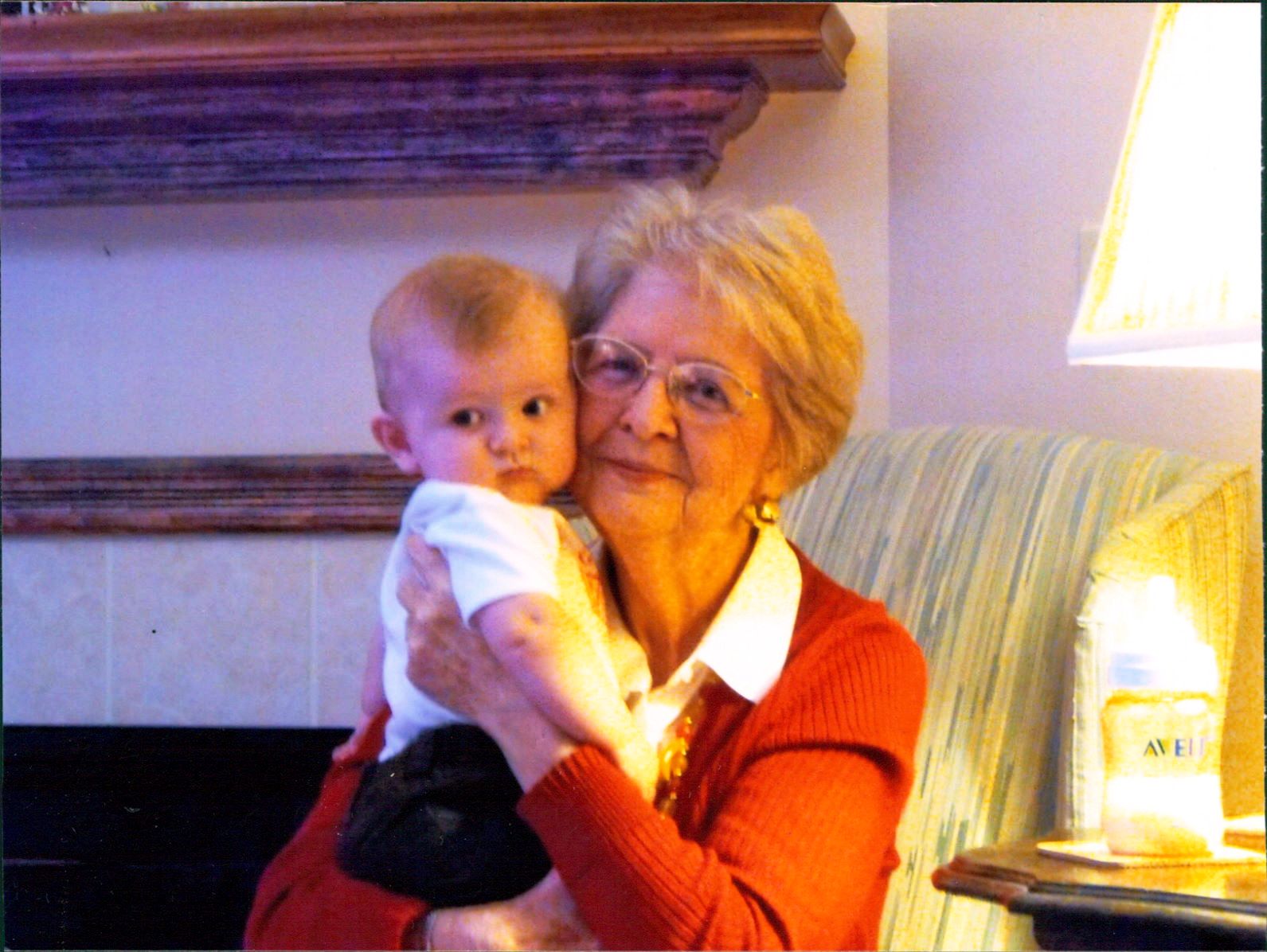 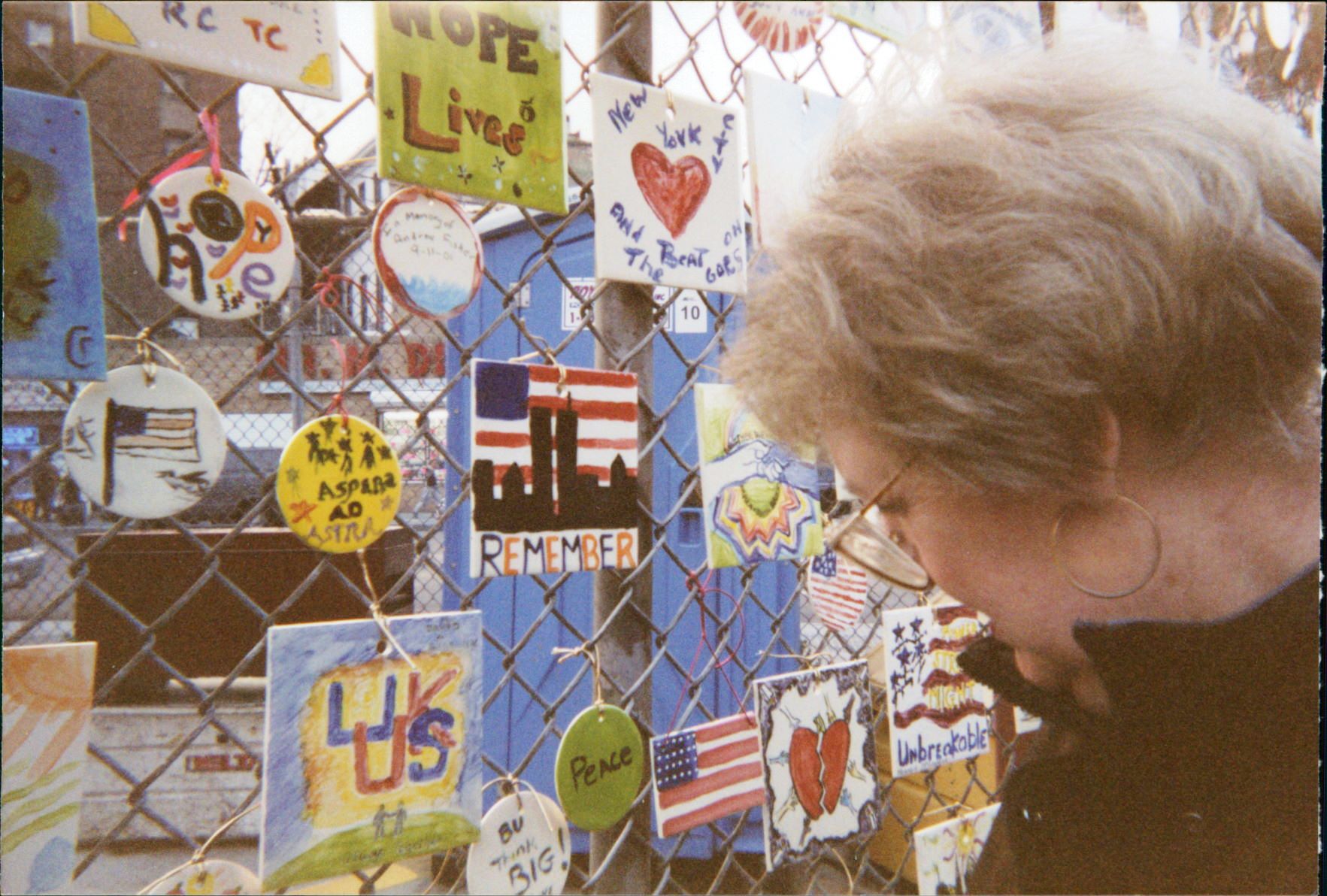 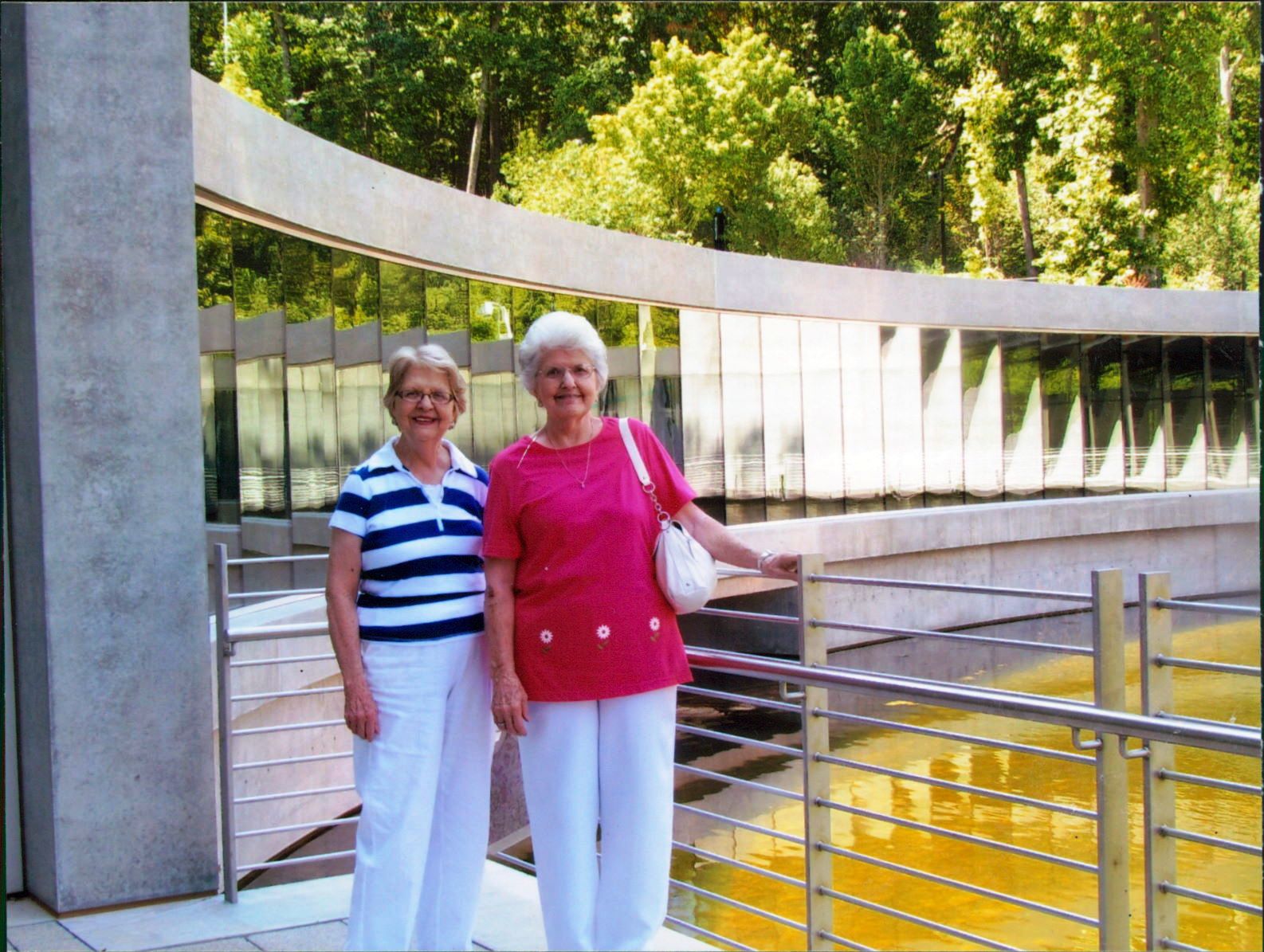 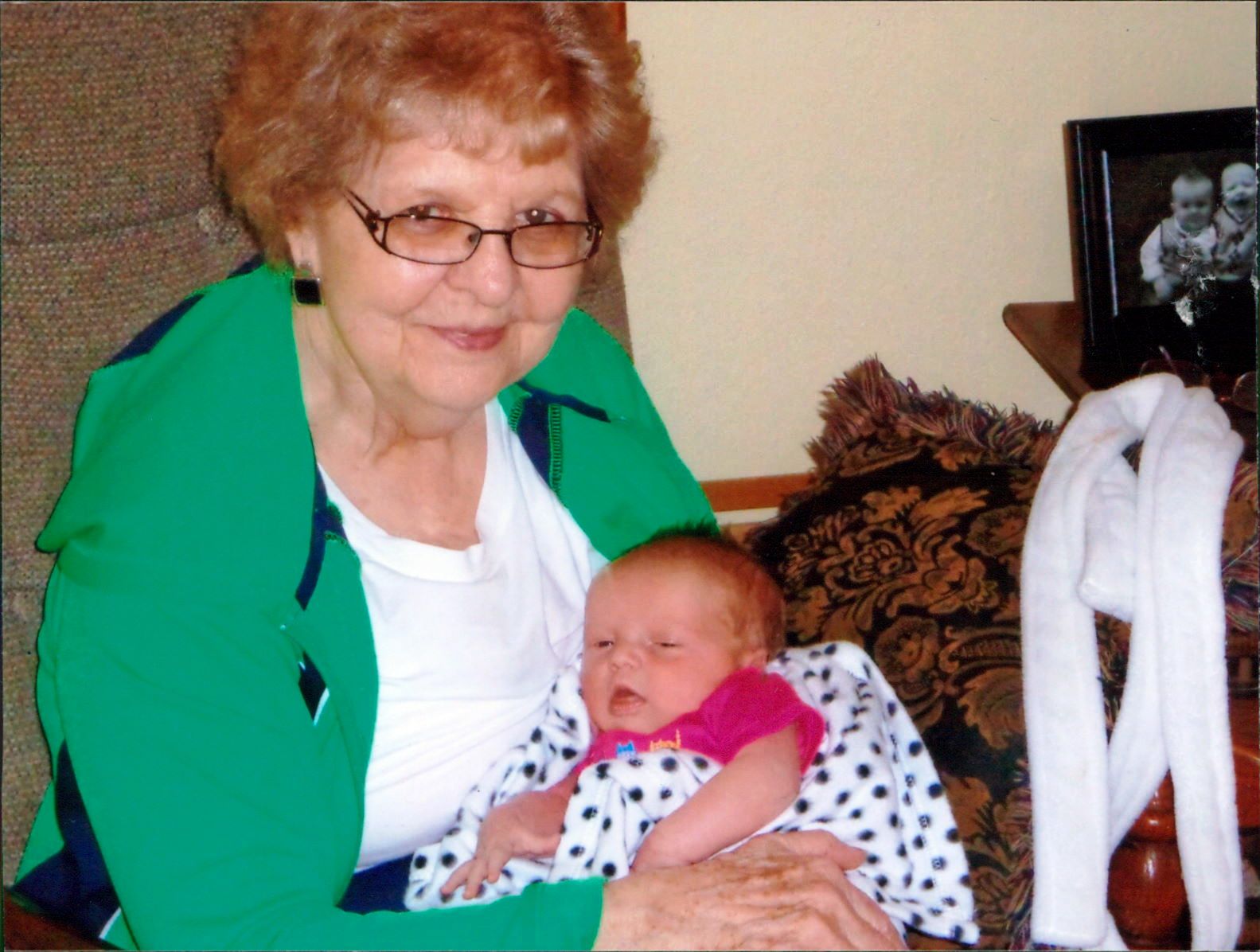 Jo Ann (Bill) Hollenbeck, 86, died, on April 9, 2020, at the Prairie Grove Health & Rehabilitation Center in Prairie Grove, Ark. She was born on August 5, 1933, to William and Lillian (Trout) Bill in Pittsburg, Kan. On April 9, 1955, she married E.W. (Bill) Hollenbeck at First United Methodist Church in Pittsburg. Her husband preceded her in death on Jan. 2, 1997. She was also preceded in death by her parents and a sister, Mary Jean McWilliams. She is survived by her sister, Martha Latty of Frontenac, Kan., two daughters, Susan Flinn of Raymore, Mo., and Patricia Hollenbeck of Lincoln, Ark.; two grandchildren, Rachel Knight of Carrollton, Texas, and Carly Hodgson of Ironton, Mo.; four great-grandchildren and several nieces and nephews.

A memorial service is postponed at this time and will be announced later.
Jo Ann was an active member of the Pittsburg community before she moved to the Northwest Arkansas area in 2011. She graduated from Pittsburg High School in 1951. She was a talented piano player as a youth, giving a solo recital when she was 18. She attended what is now Pittsburg State University before becoming employed as a Civil Service secretary for the R.O.T.C. Department at PSU.

She traveled extensively across the United States and in Europe during her husband’s 23-year military career. She and Bill were youth leaders at the University United Methodist Church in Wichita, Kan. She was active in several organizations to support military men and women while stationed at bases and posts. She was a leader of a Girl Scout troop that traveled to Our Chalet in Switzerland in the 1970s.

The family moved back to Pittsburg in 1976 and she was active in the community. She sang in the Centennial Choir and was involved in the Faculty Wives Club. She also was an active member of First United Methodist Church, having served on several committees and boards, including the Board of Trustees. She sang in and was an active part of the church’s Chancel Choir, having traveled to England in the late 1980s to sing with the choir at various venues.
She held leadership positions in Chapter IO of P.E.O. in Pittsburg, Treble Clef and Mother to Mother Ministries. She also served on the PSU Alumni Board. She graduated from PSU with a degree in family and consumer sciences in 1990. She was a member of Phi Upsilon Omicron Honor Society. She had been an active member and officer of the Ascension Via Christi Hospital (formerly Mt. Carmel) Auxiliary.

Throughout her life, she won honors and awards bowling and she enjoyed golf. She also enjoyed drawing and painting, playing the piano and traveling.
She moved to Fayetteville area in 2011, where she lived at the Gardens at Arkanshire apartment community in Springdale. She was an avid walker and took part in exercise classes. She attended Sequoyah United Methodist Church in Fayetteville. She moved to Clarity Pointe Assisted Living in Fayetteville in 2013, where she took part in several activities. She moved to Prairie Grove Health & Rehabilitation center in August 2019. She enjoyed listening to music, sitting outdoors and visiting with family. Throughout her time in Northwest Arkansas, she continued to travel to visit family and friends as long as her health permitted.
Funeral Service
Service information unavailable.
Visitation
Visitation information unavailable.
Final Resting Place
General