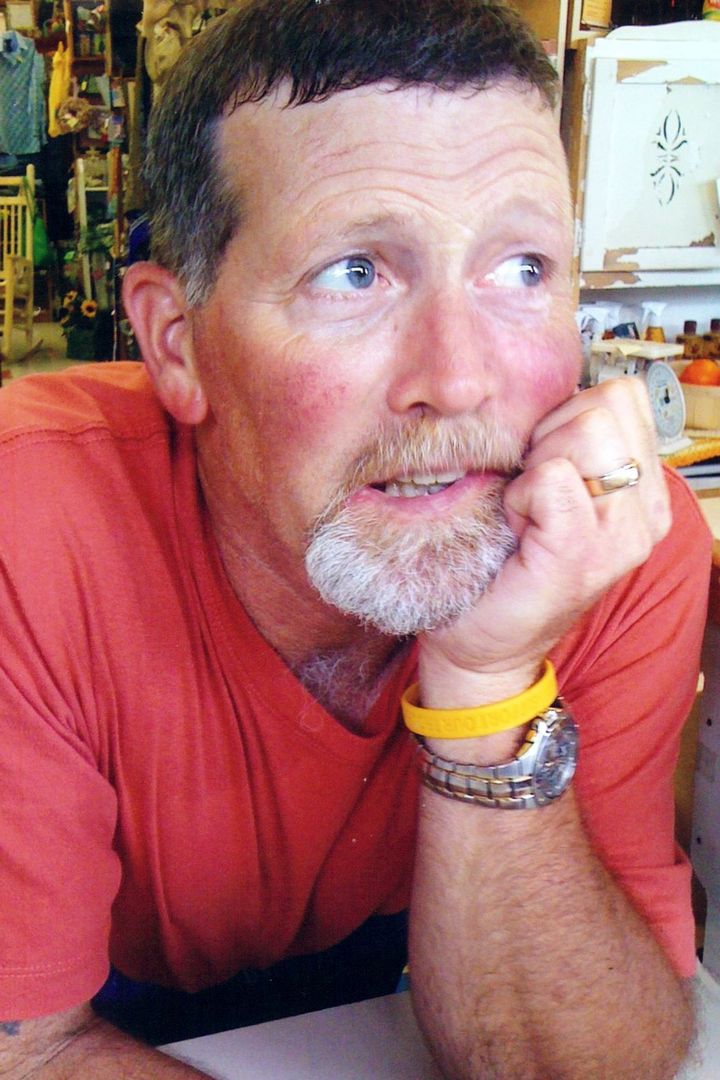 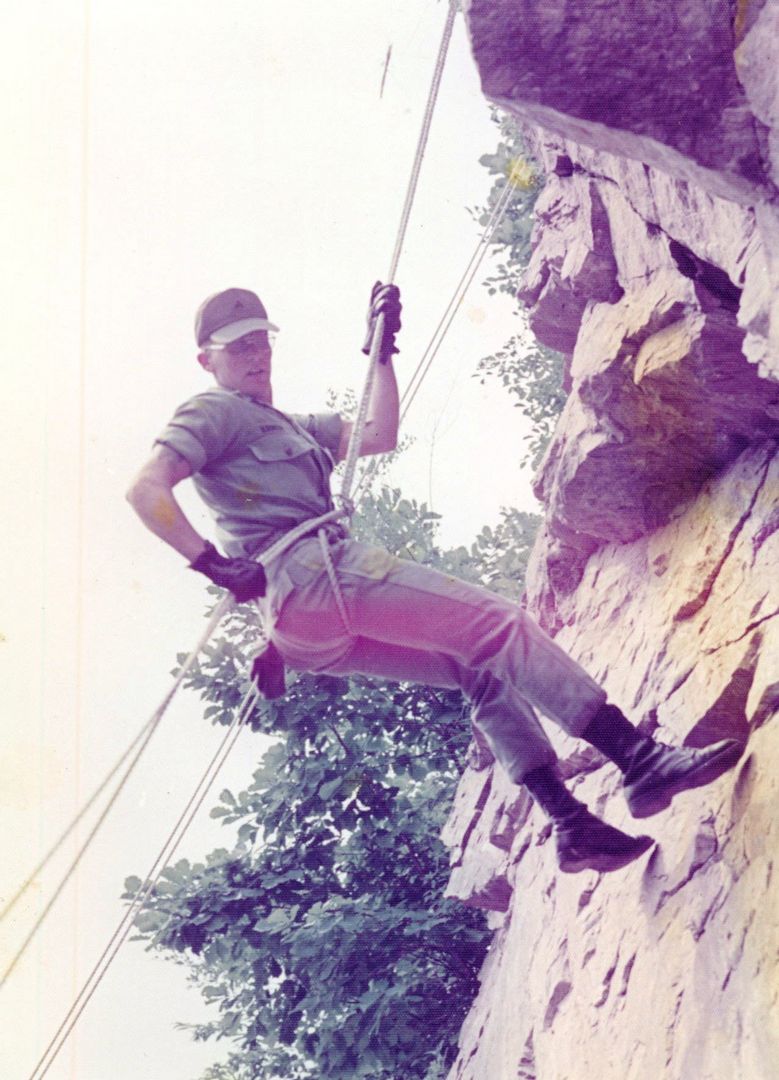 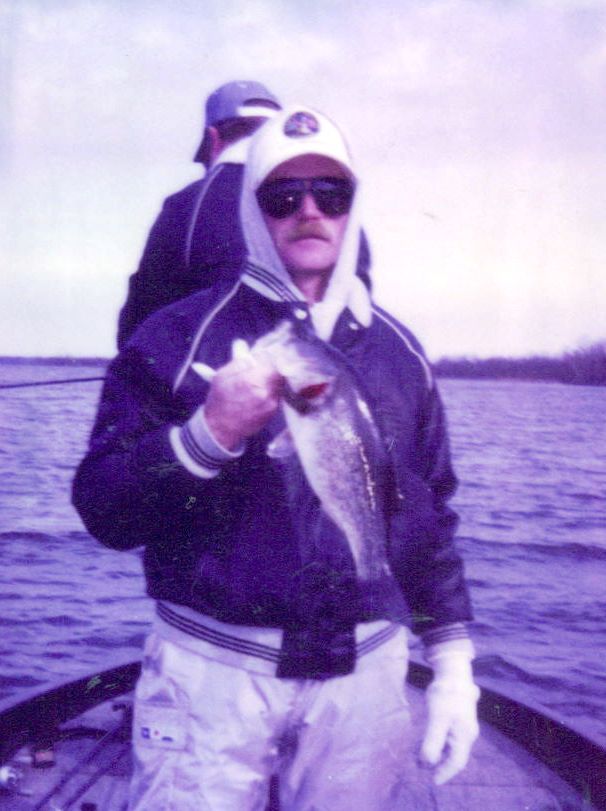 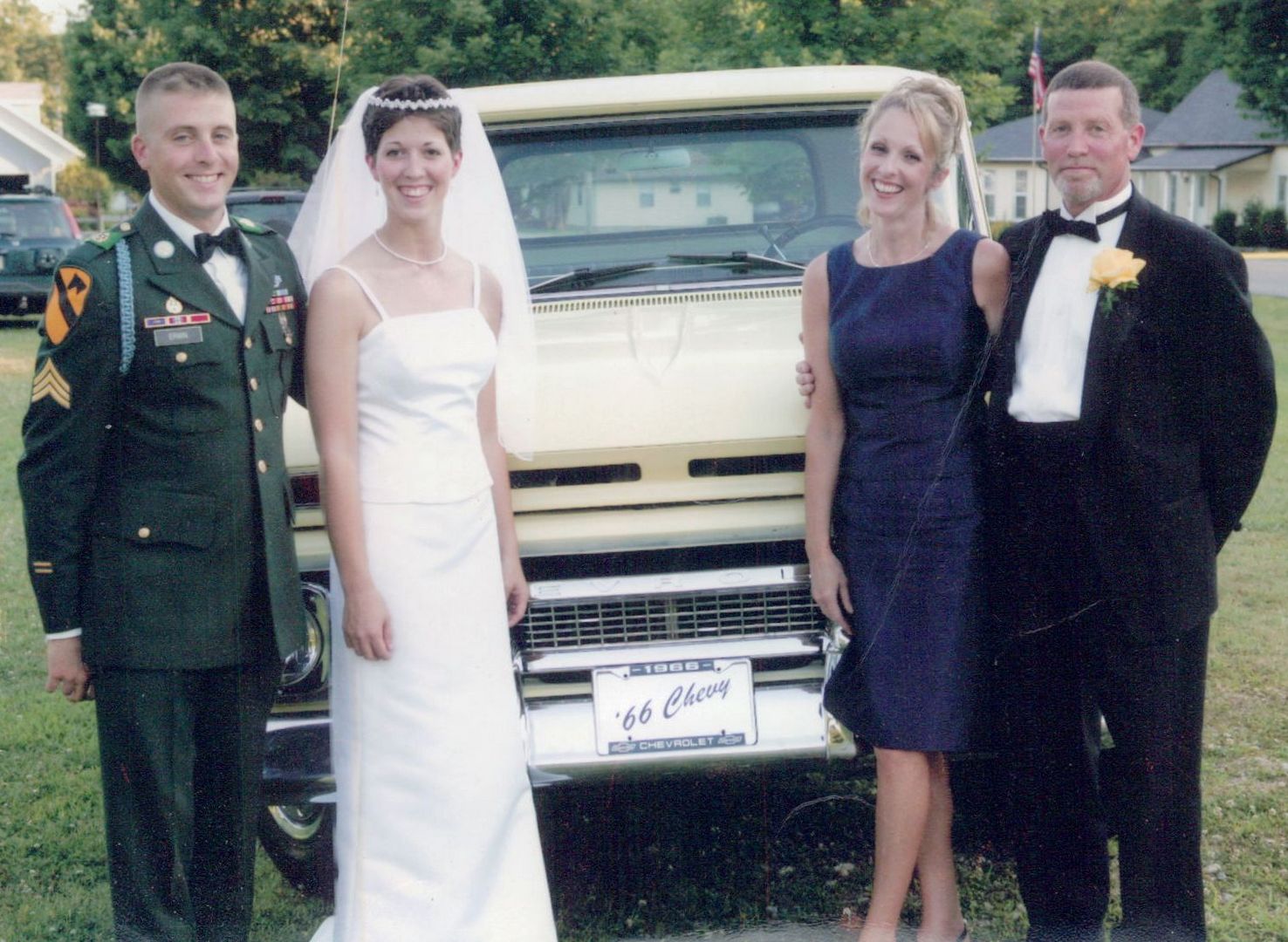 Age 64, a resident of Prairie Grove, Arkansas, passed away Thursday, January 13, 2022 at the Veterans Hospital in Fayetteville, Arkansas. He was born July 7, 1957 in Stuttgart, Germany, the son of William "Bill" and Theresa (Sanders) Erwin.

James served in the United States Army. He worked for Tyson Foods as Director of Security and Fleet Safety Director. He loved spending time with his family and also enjoyed bass fishing, bowling and golfing.

He was preceded in death by his mother Theresa Sanders Erwin and one brother Mike Erwin.

Survivors include his wife of 45 years Pamela Erwin of Prairie Grove, Arkansas; one son James Erwin II and his wife April of Riverview, Florida; one daughter Jessica McAlexander and her wife Pam Boese of Bentonville, Arkansas; his father William "Bill" Erwin of Savoy, Arkansas; one sister Debbie Bryant also of Savoy; one grandson Nathan Erwin.