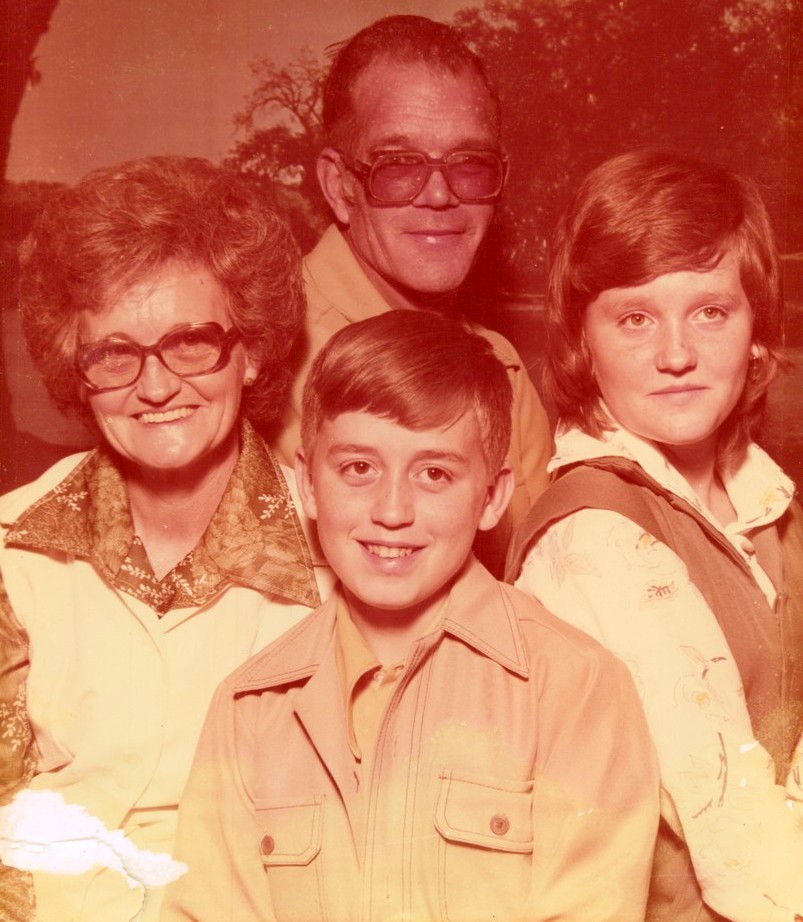 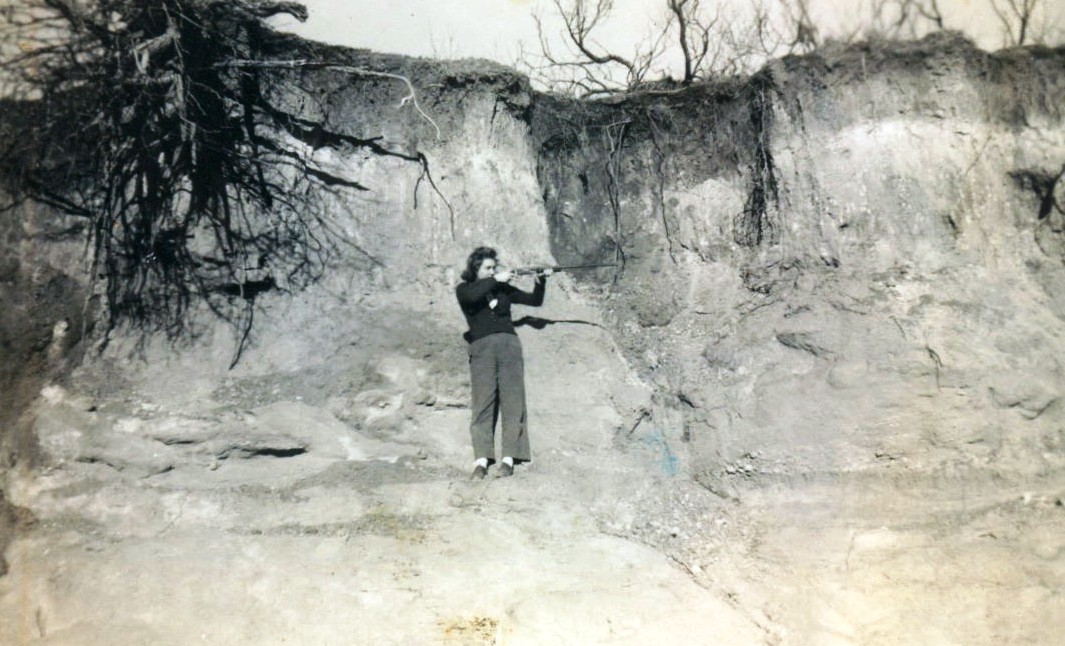 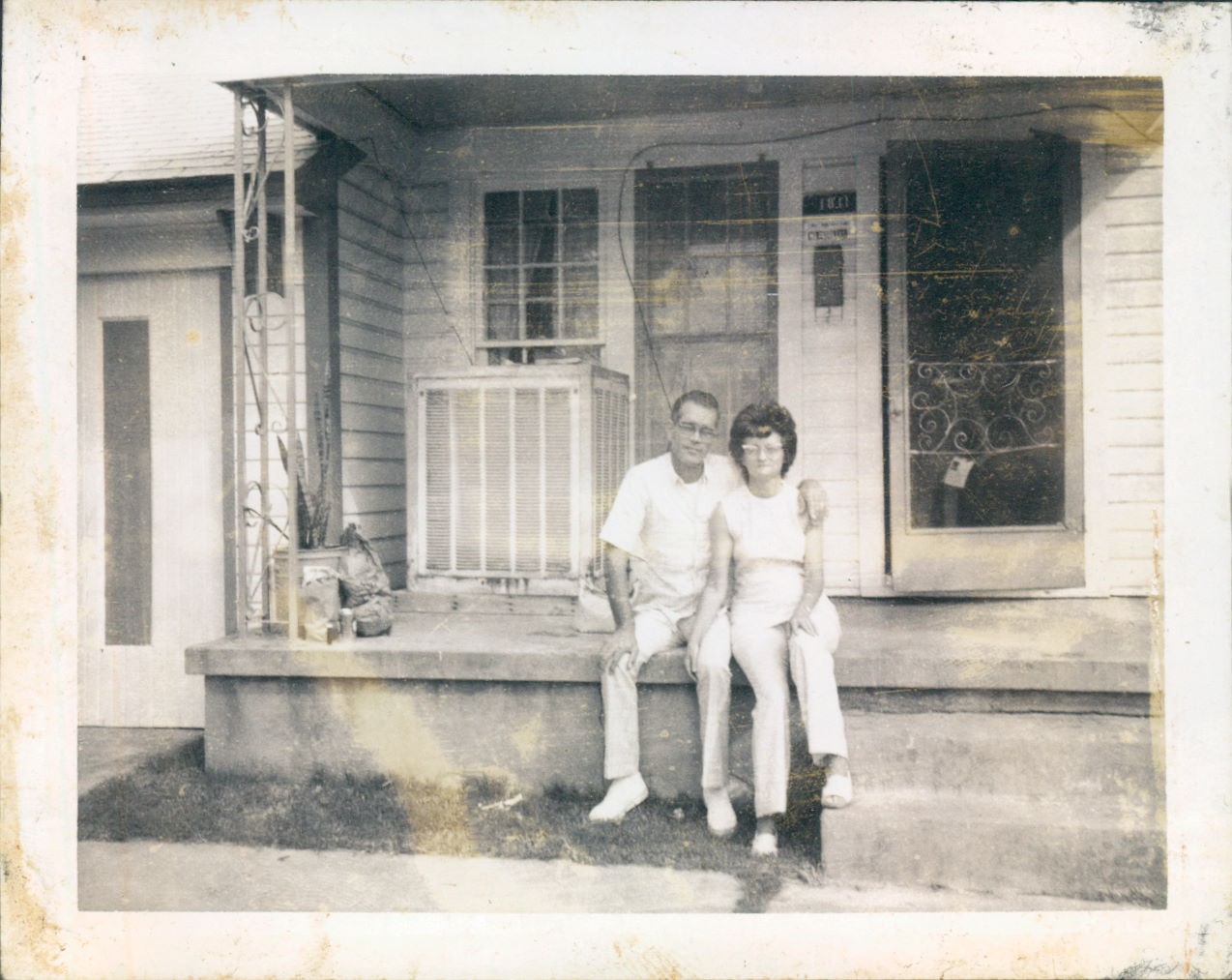 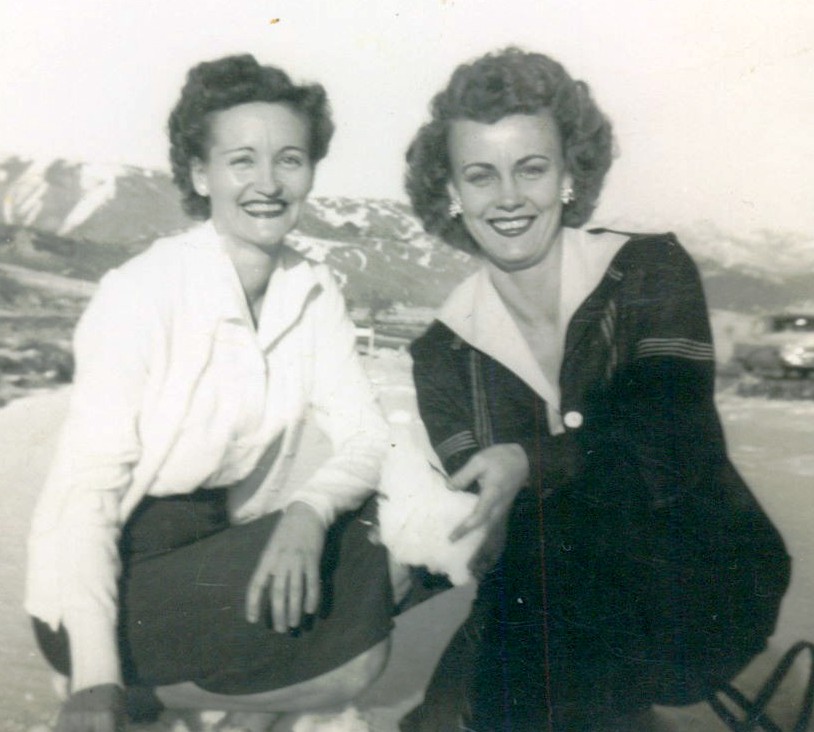 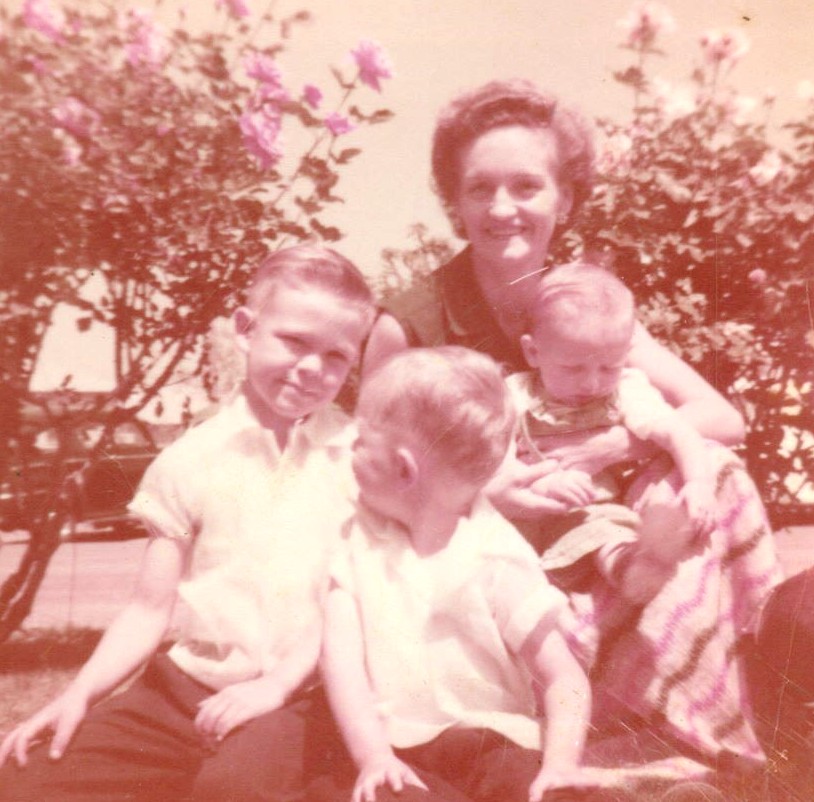 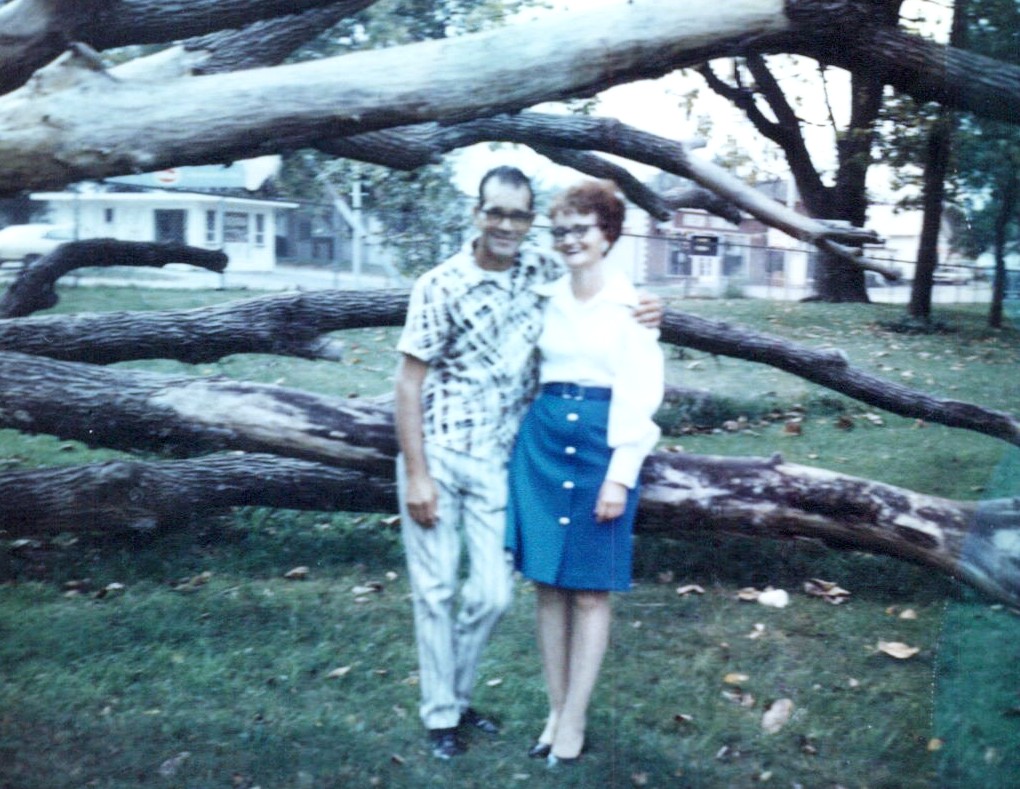 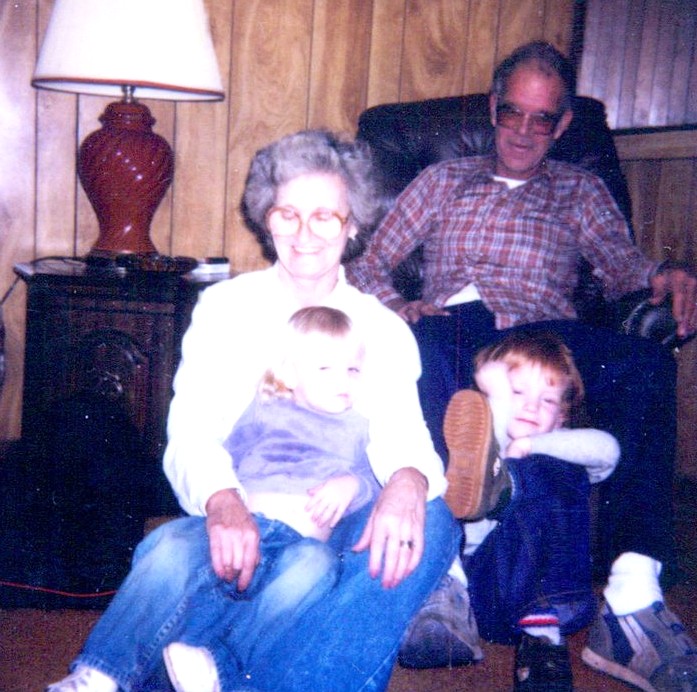 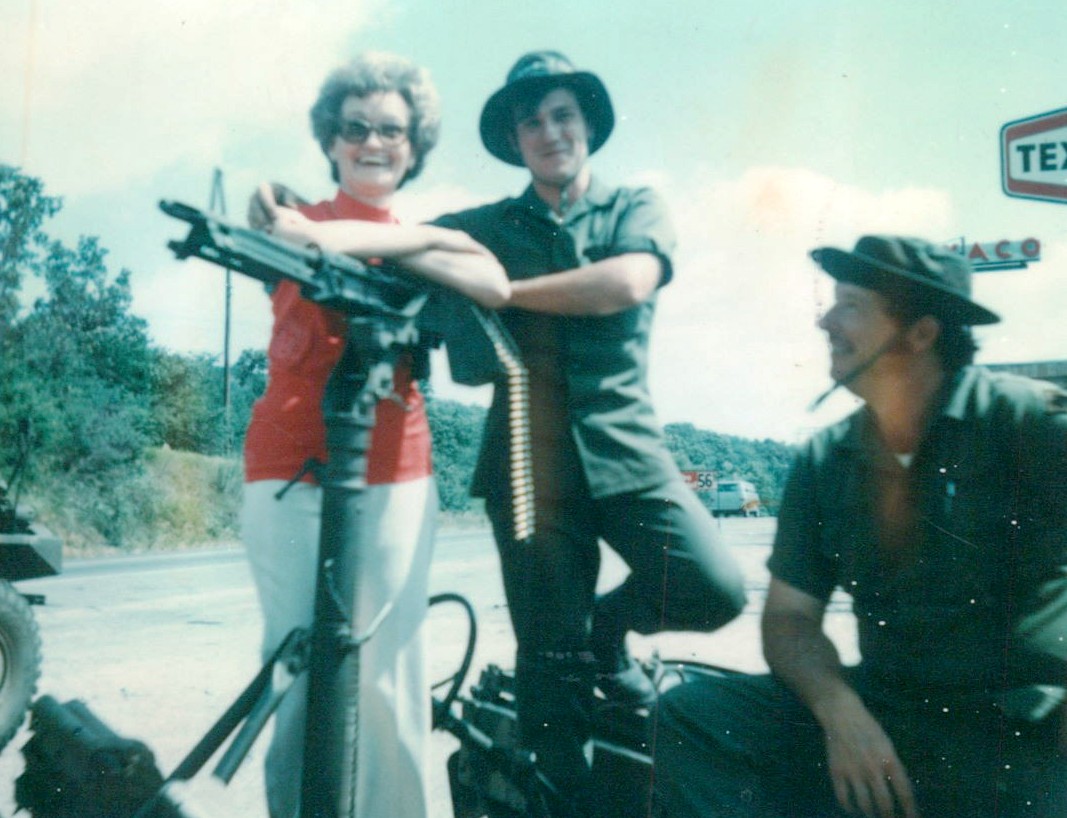 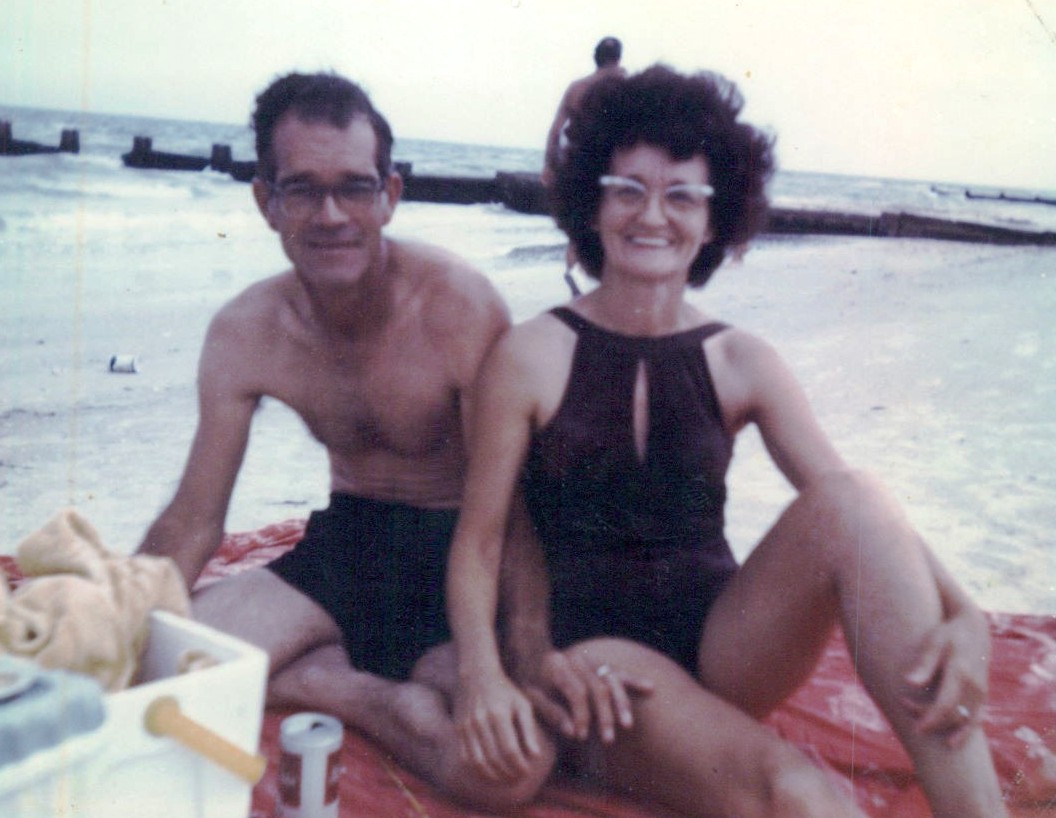 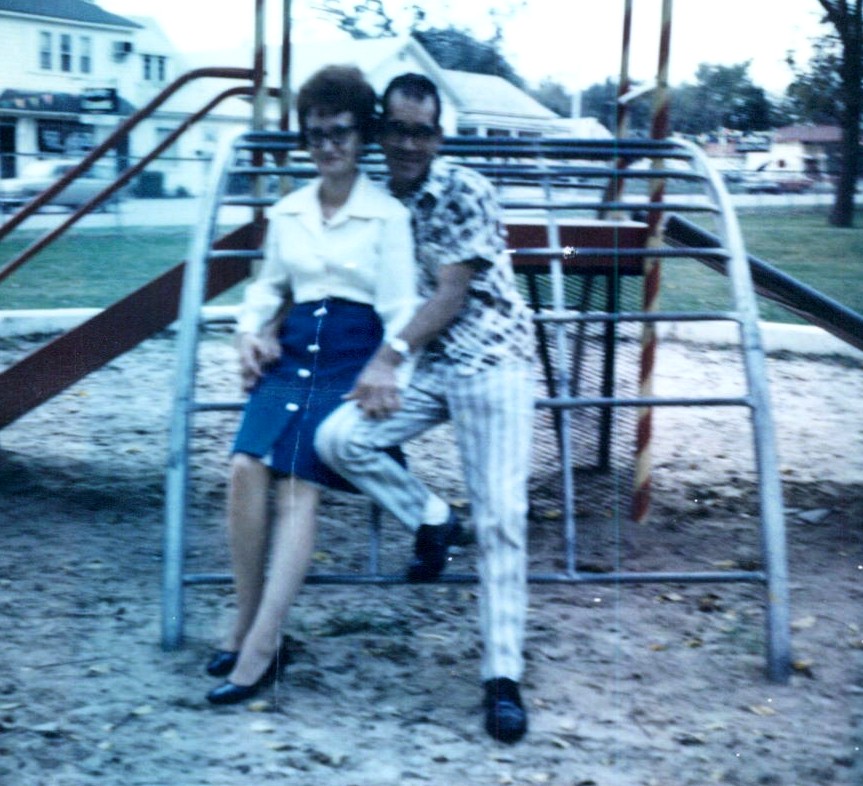 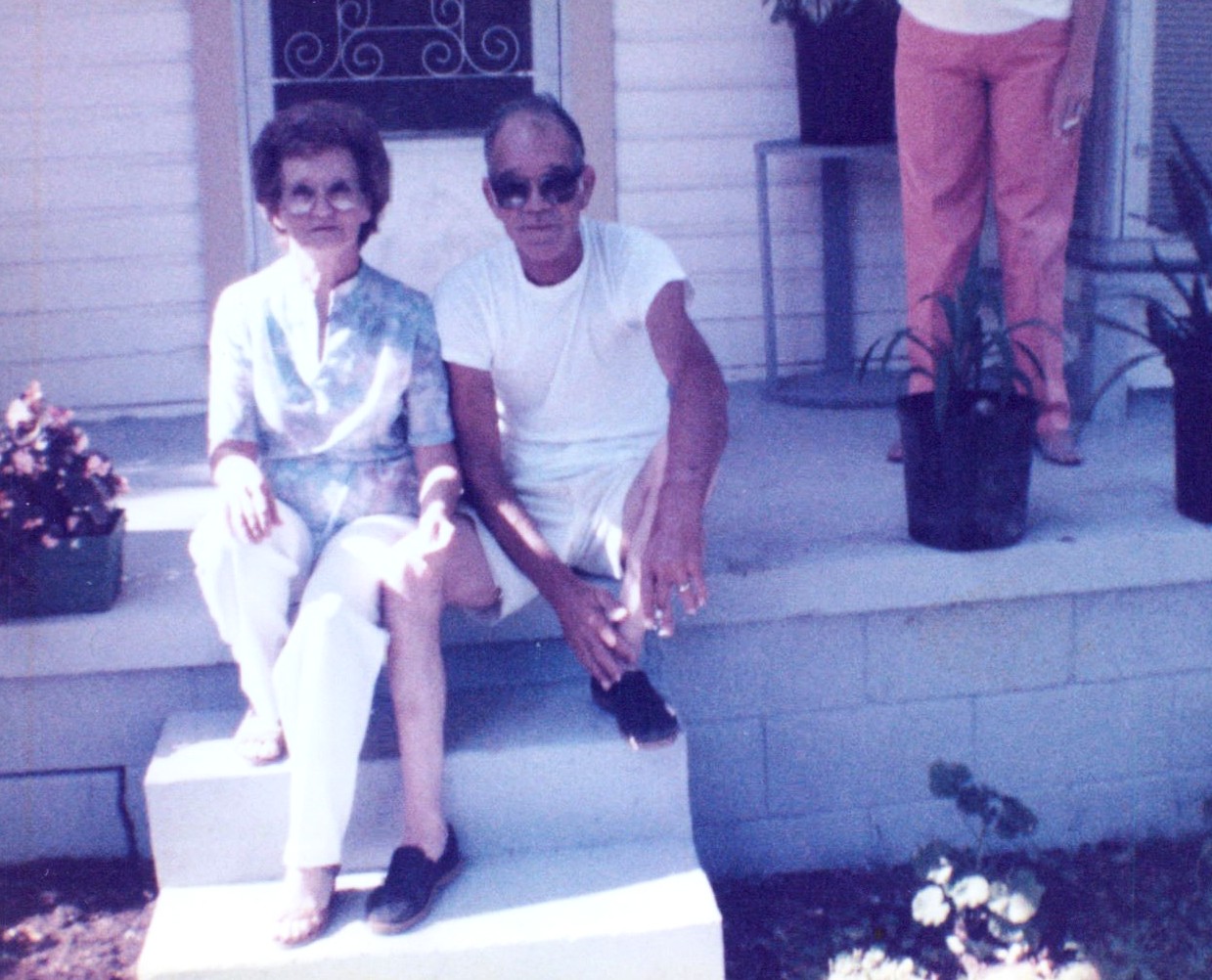 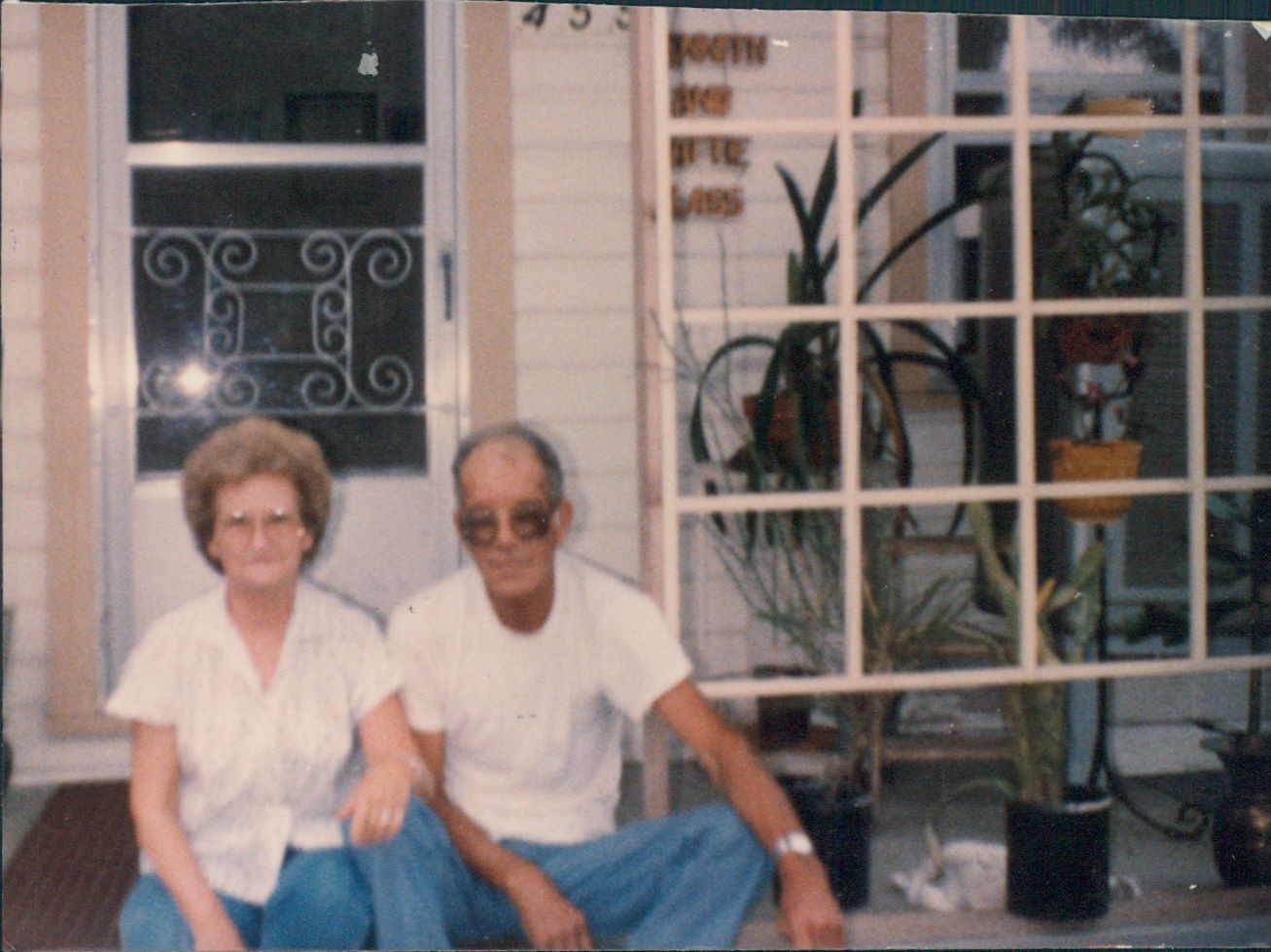 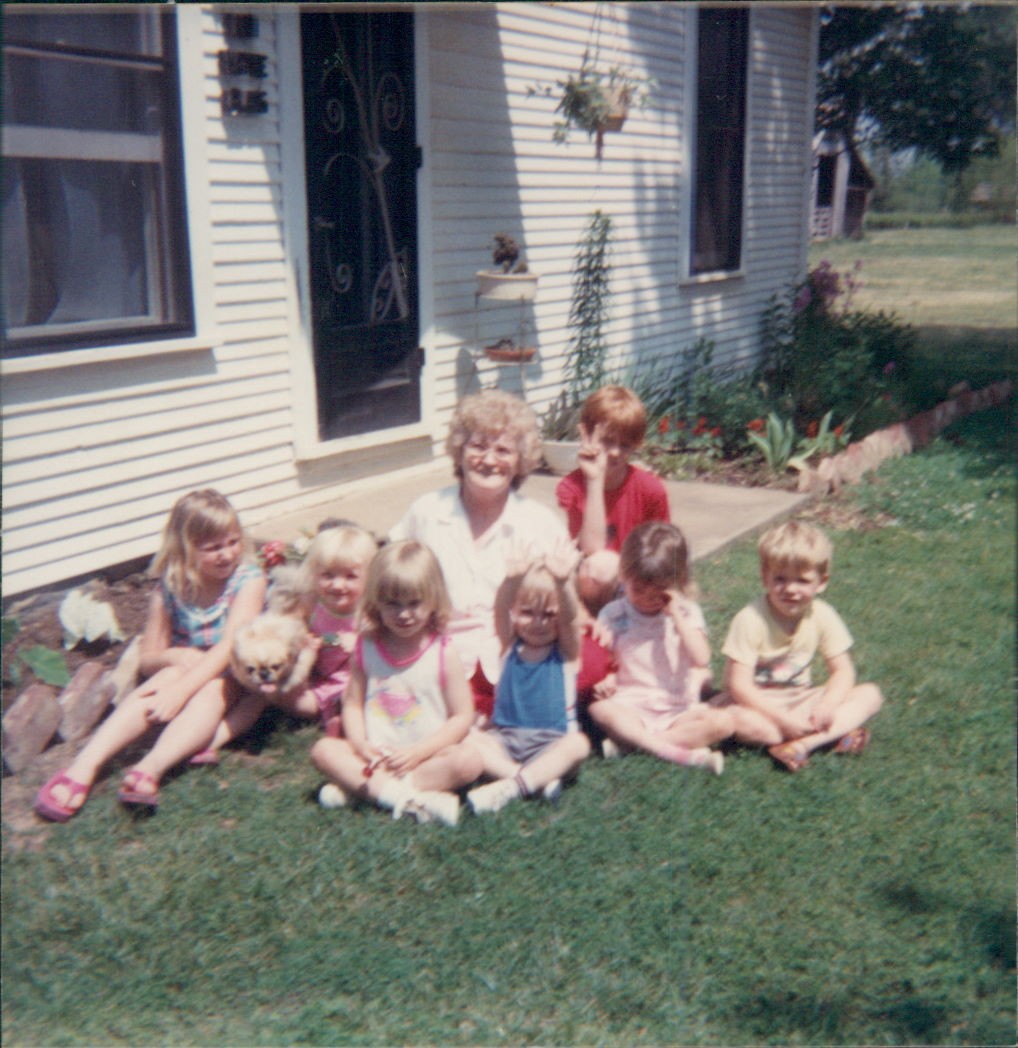 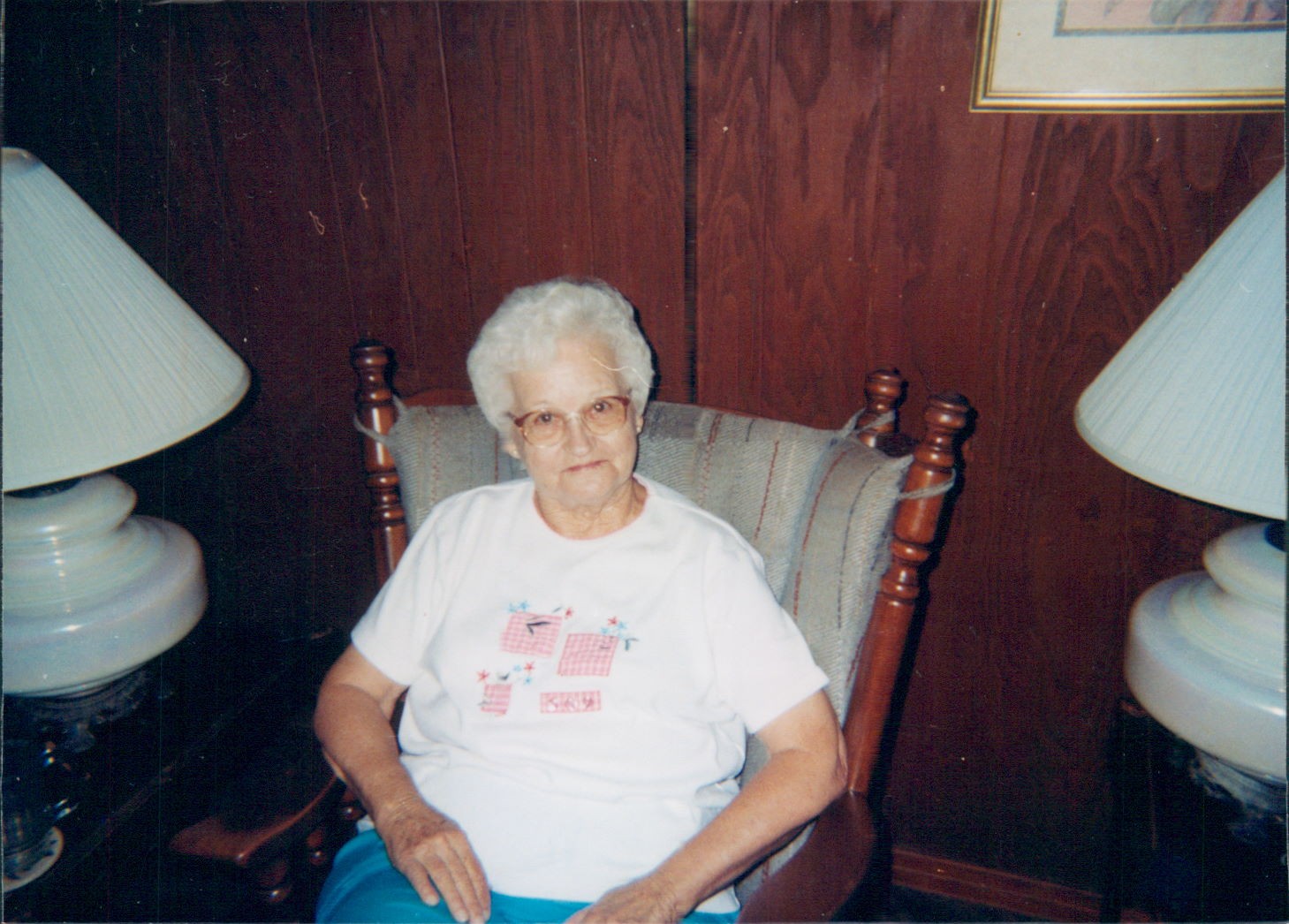 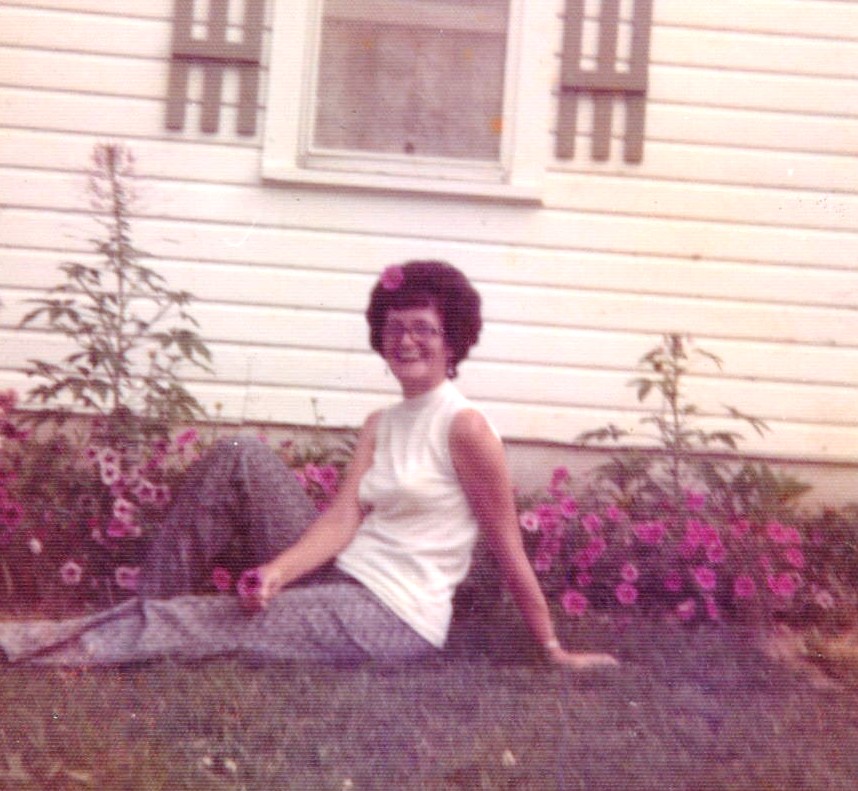 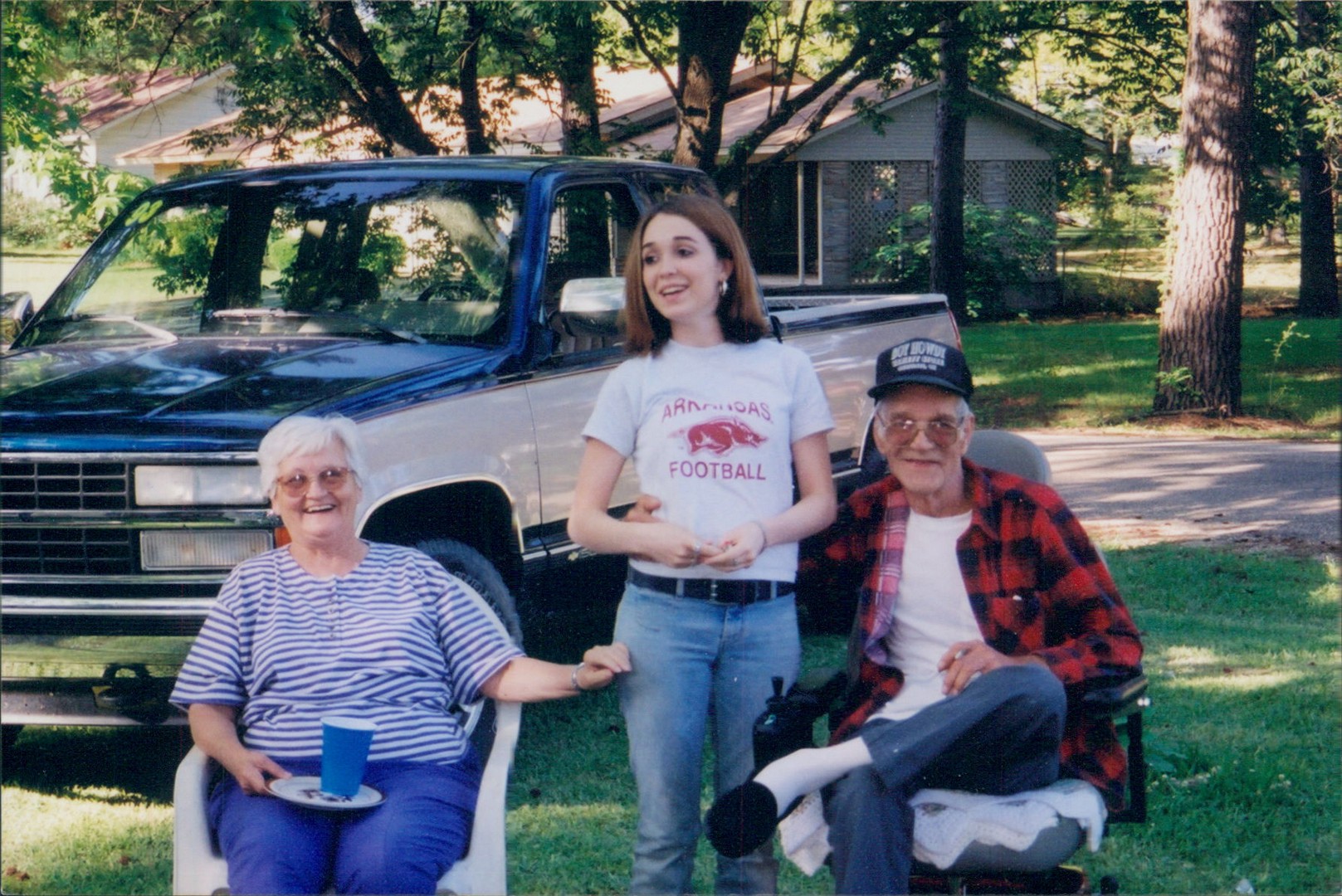 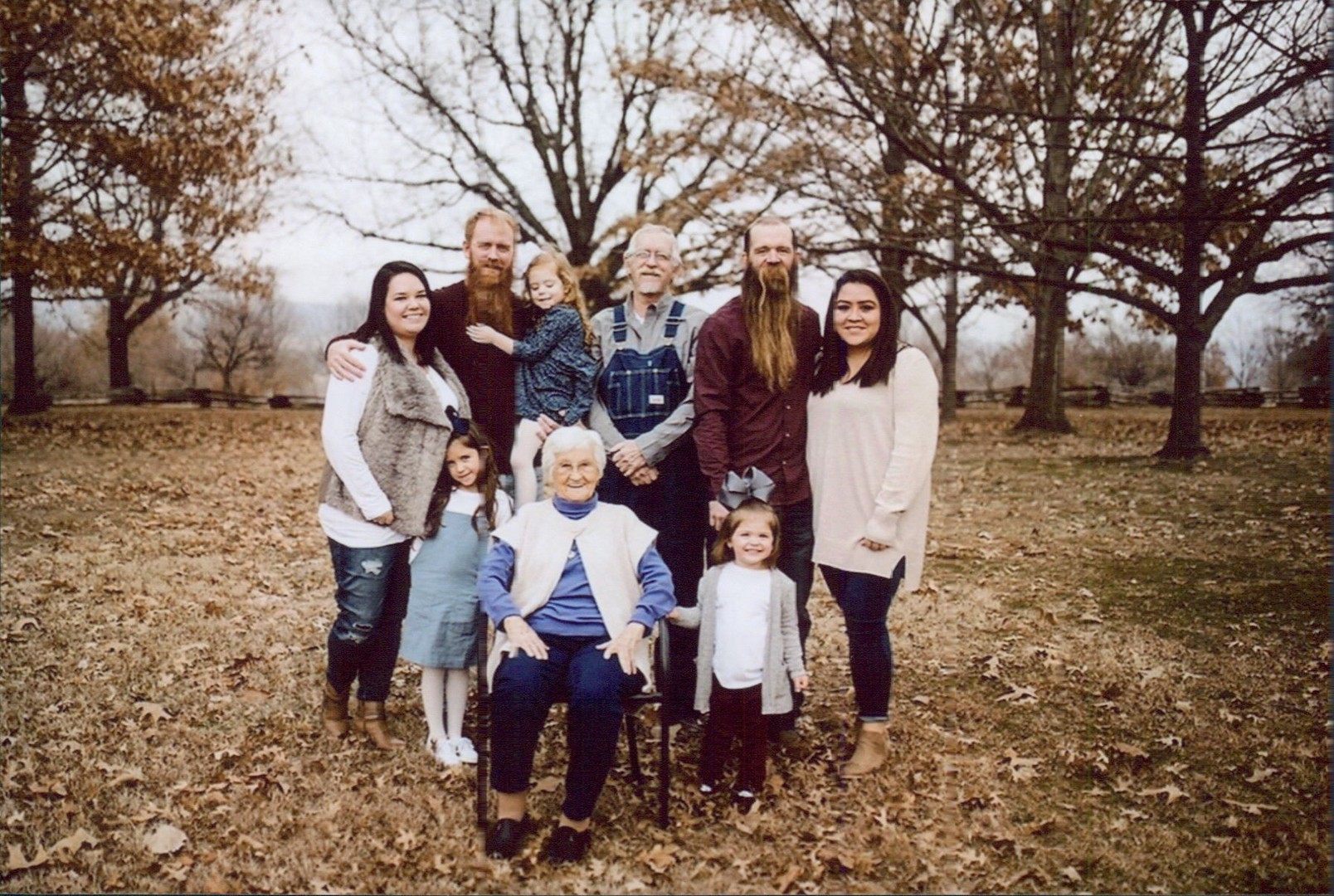 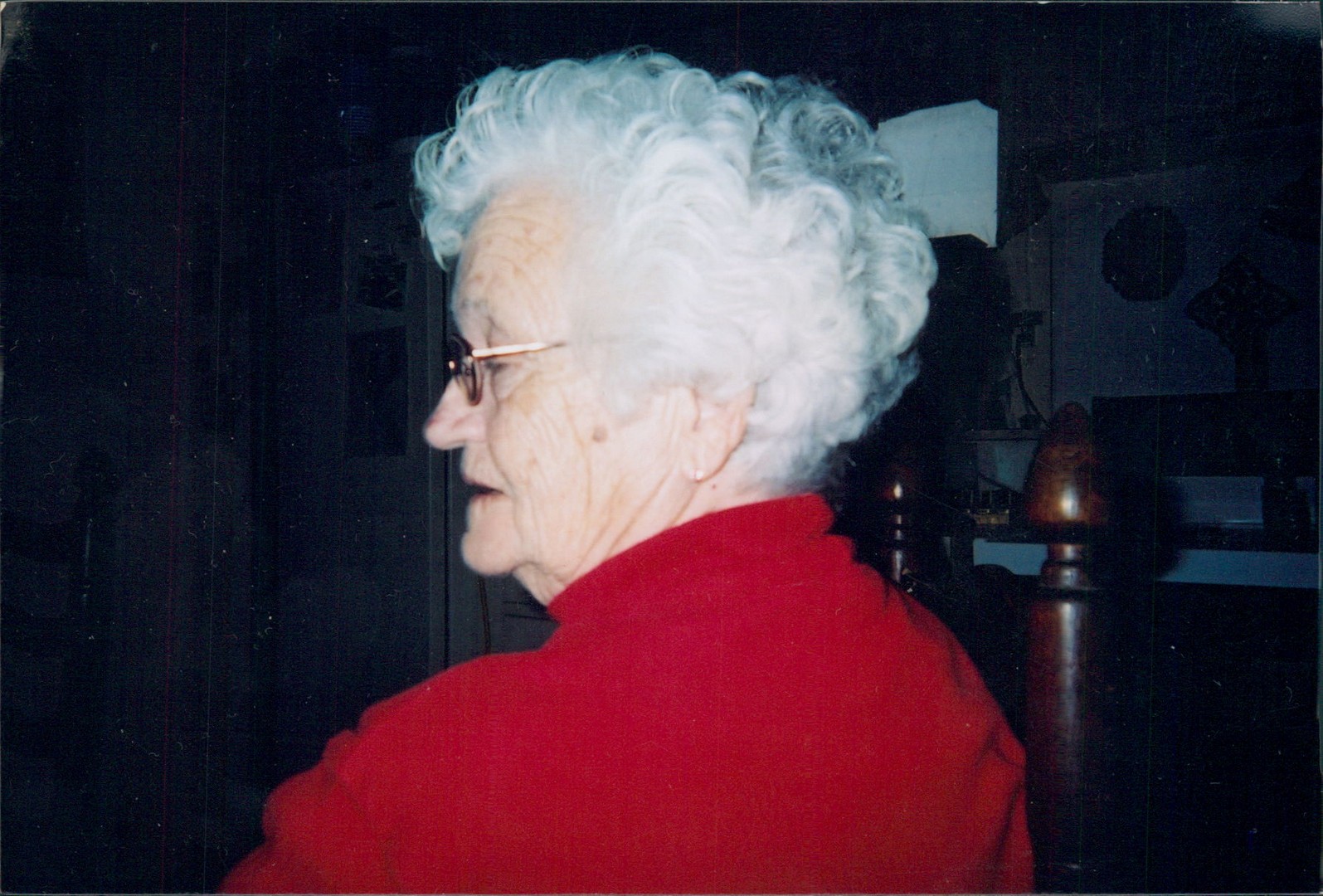 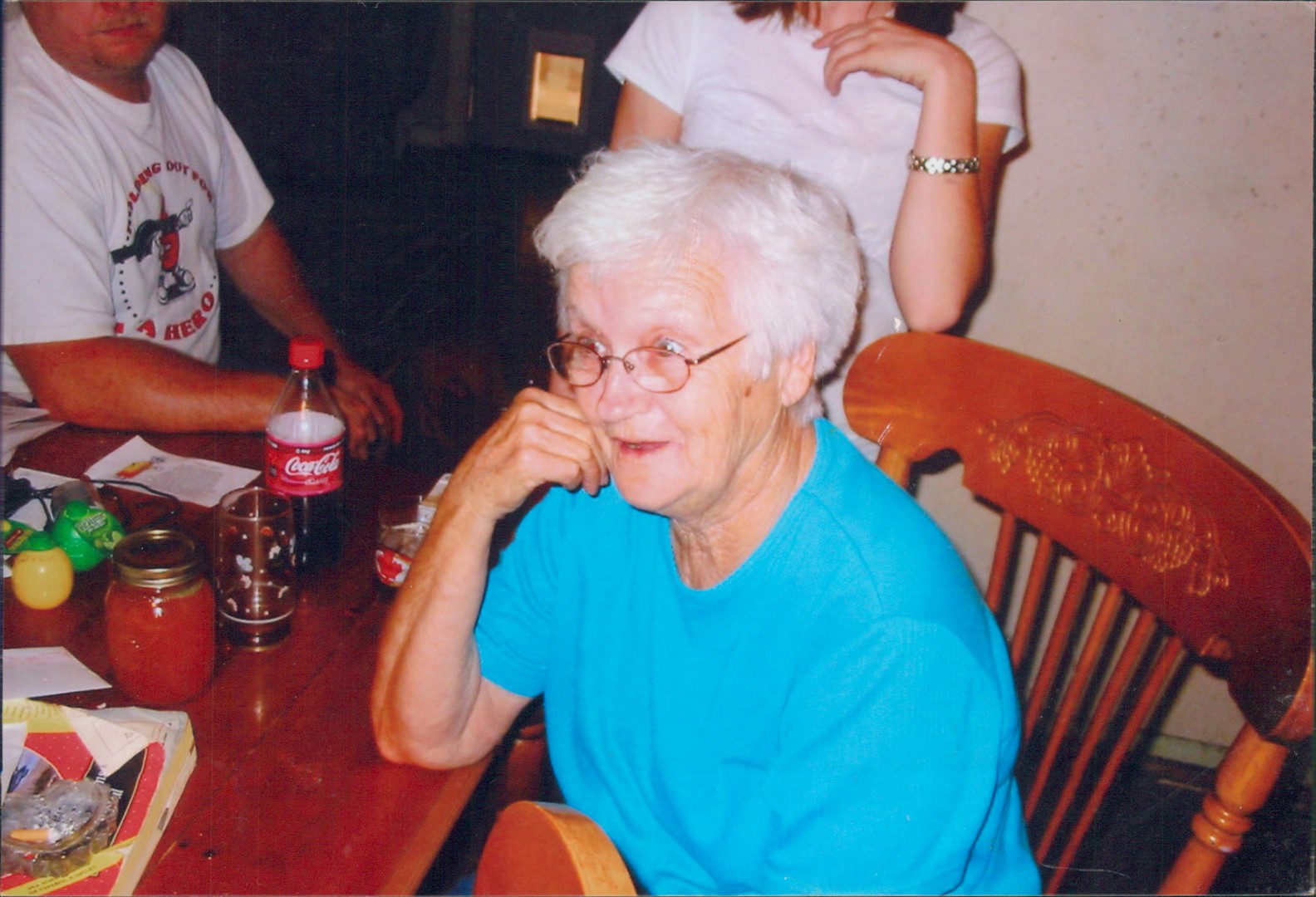 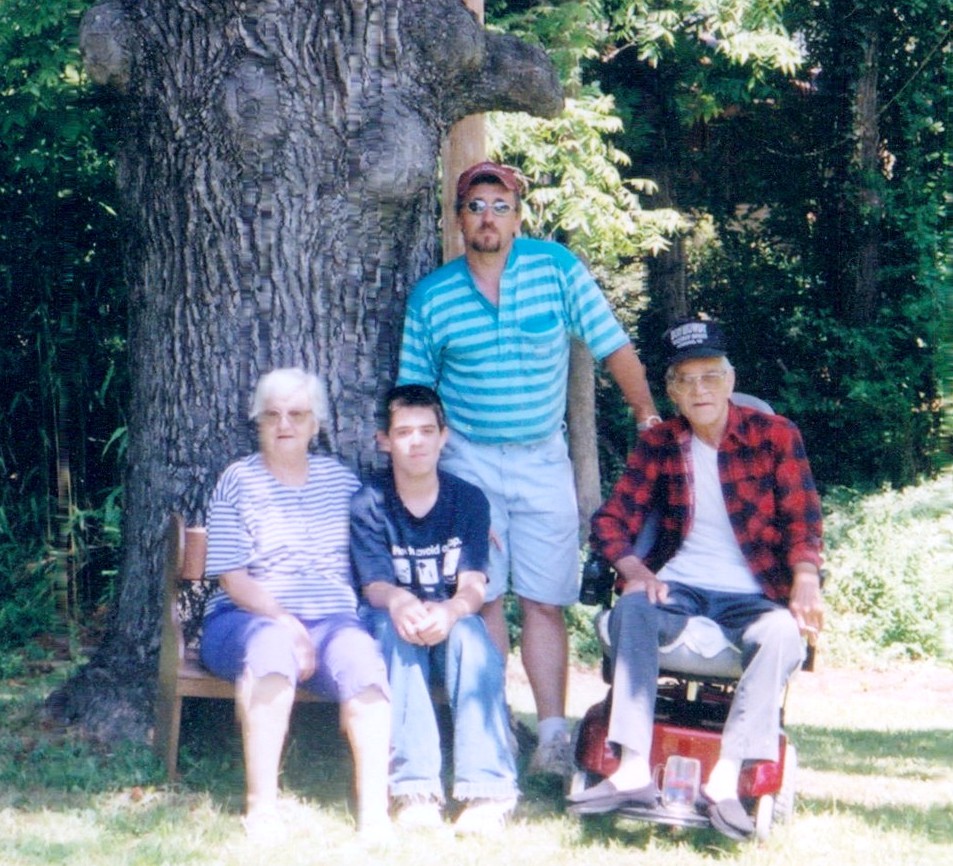 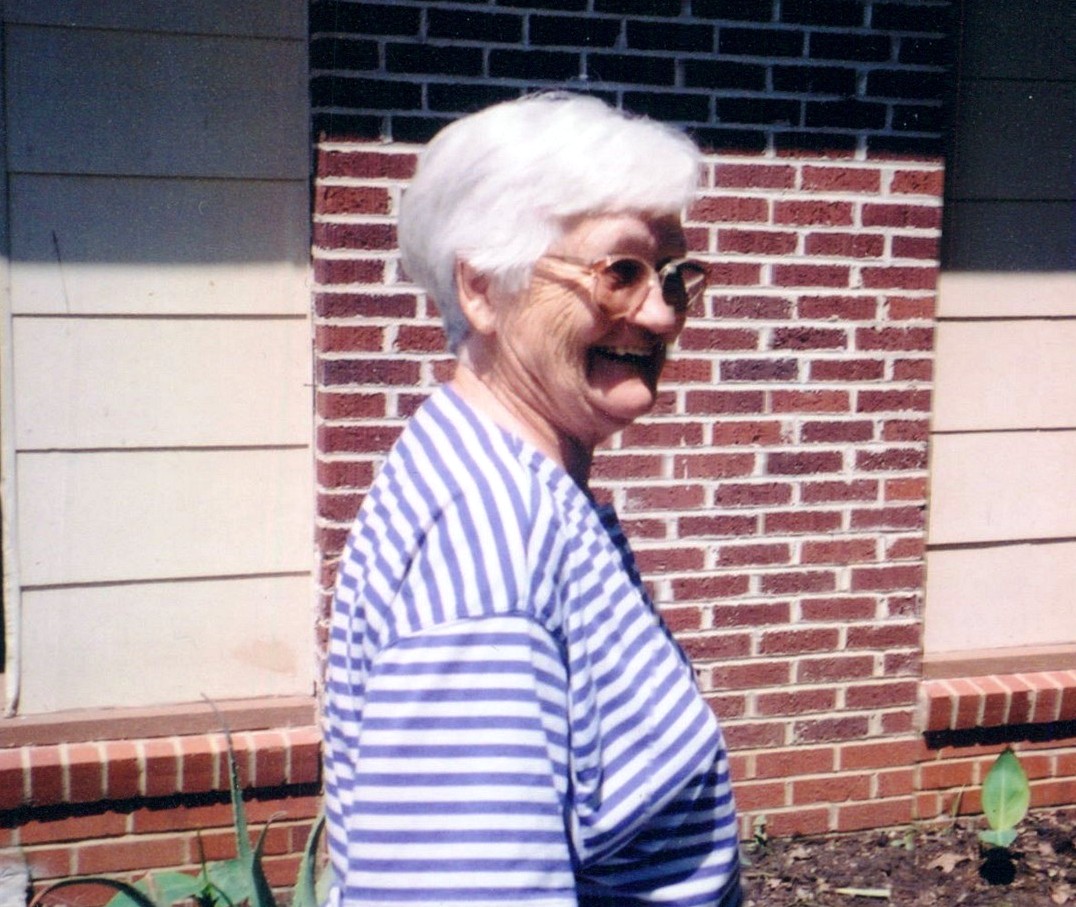 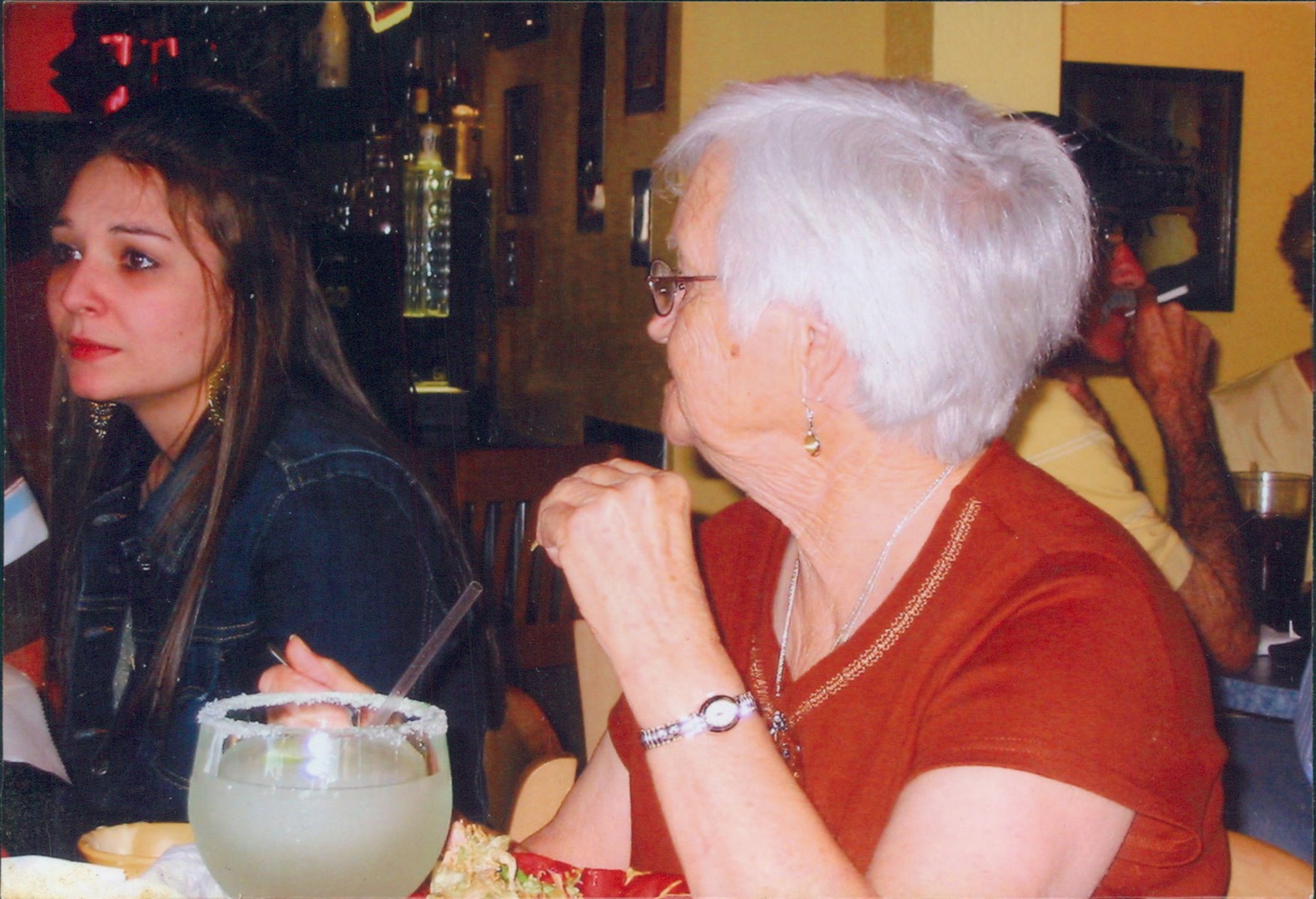 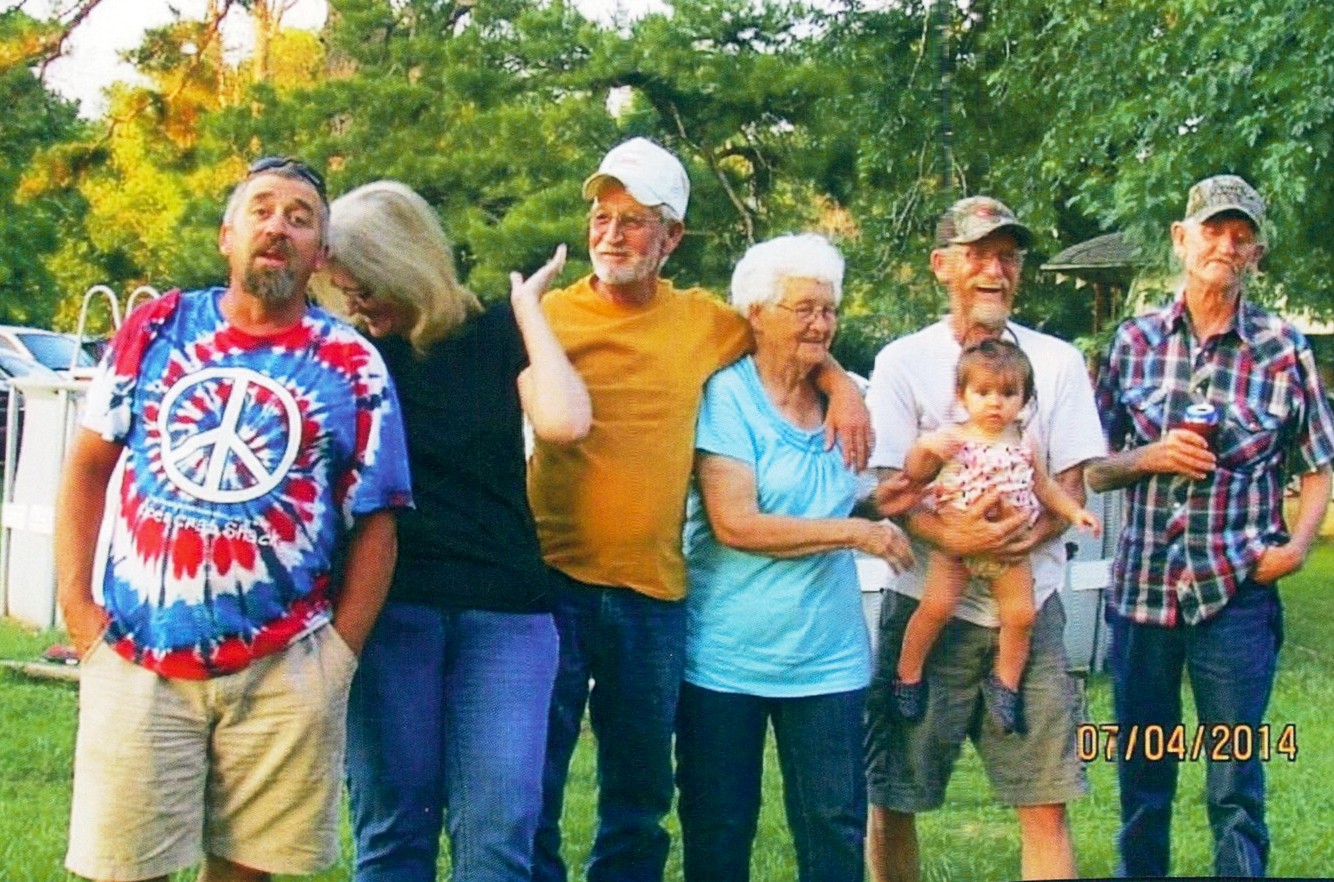 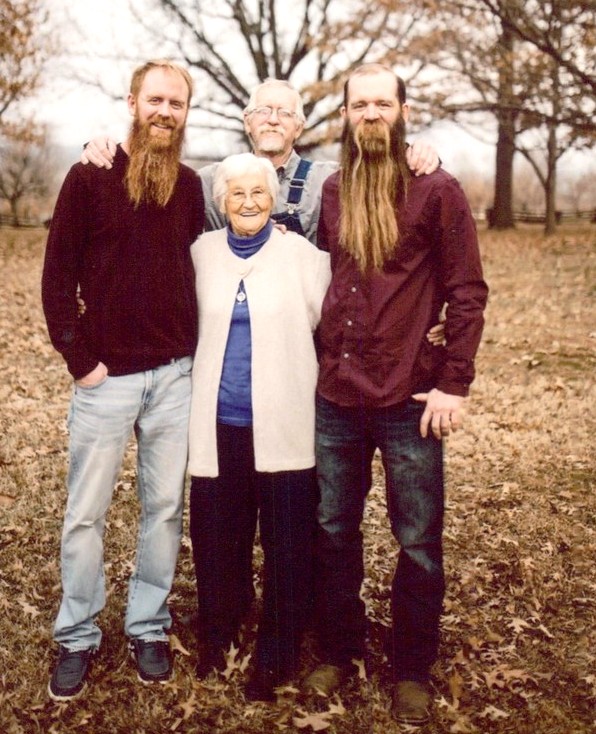 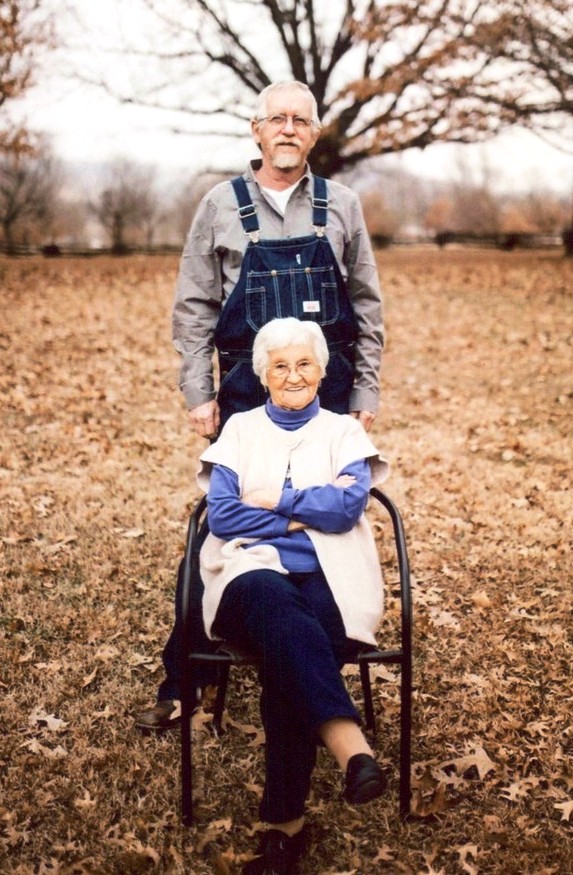 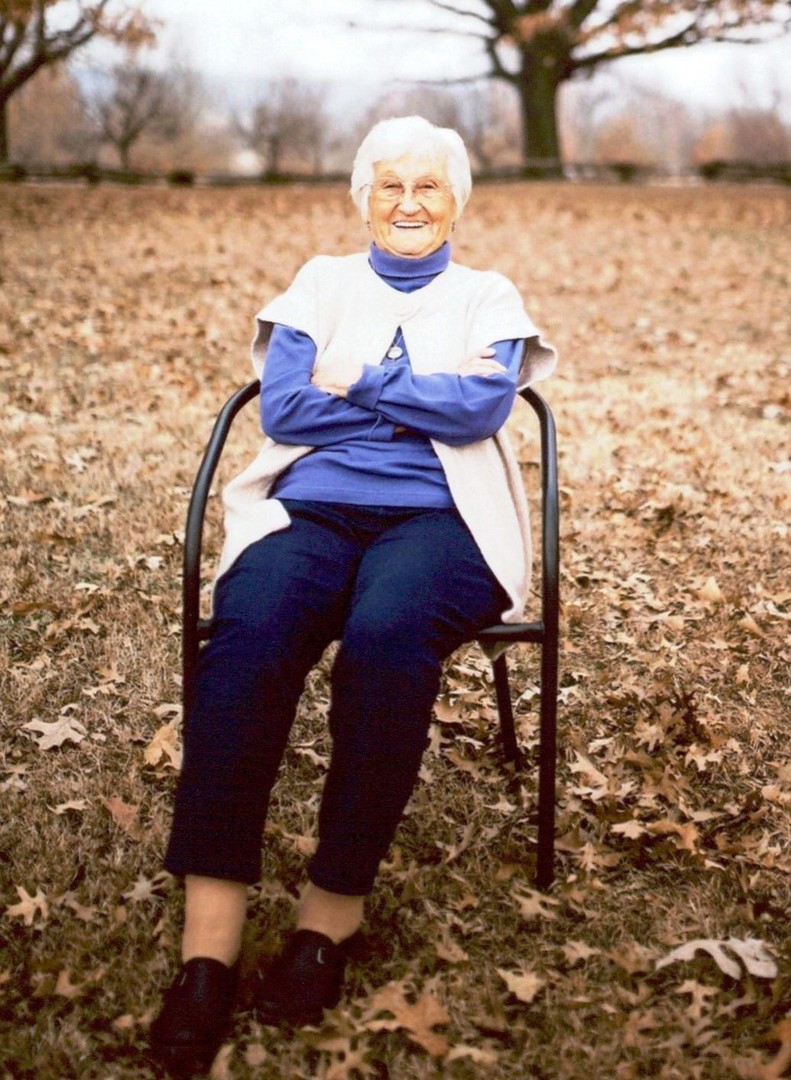 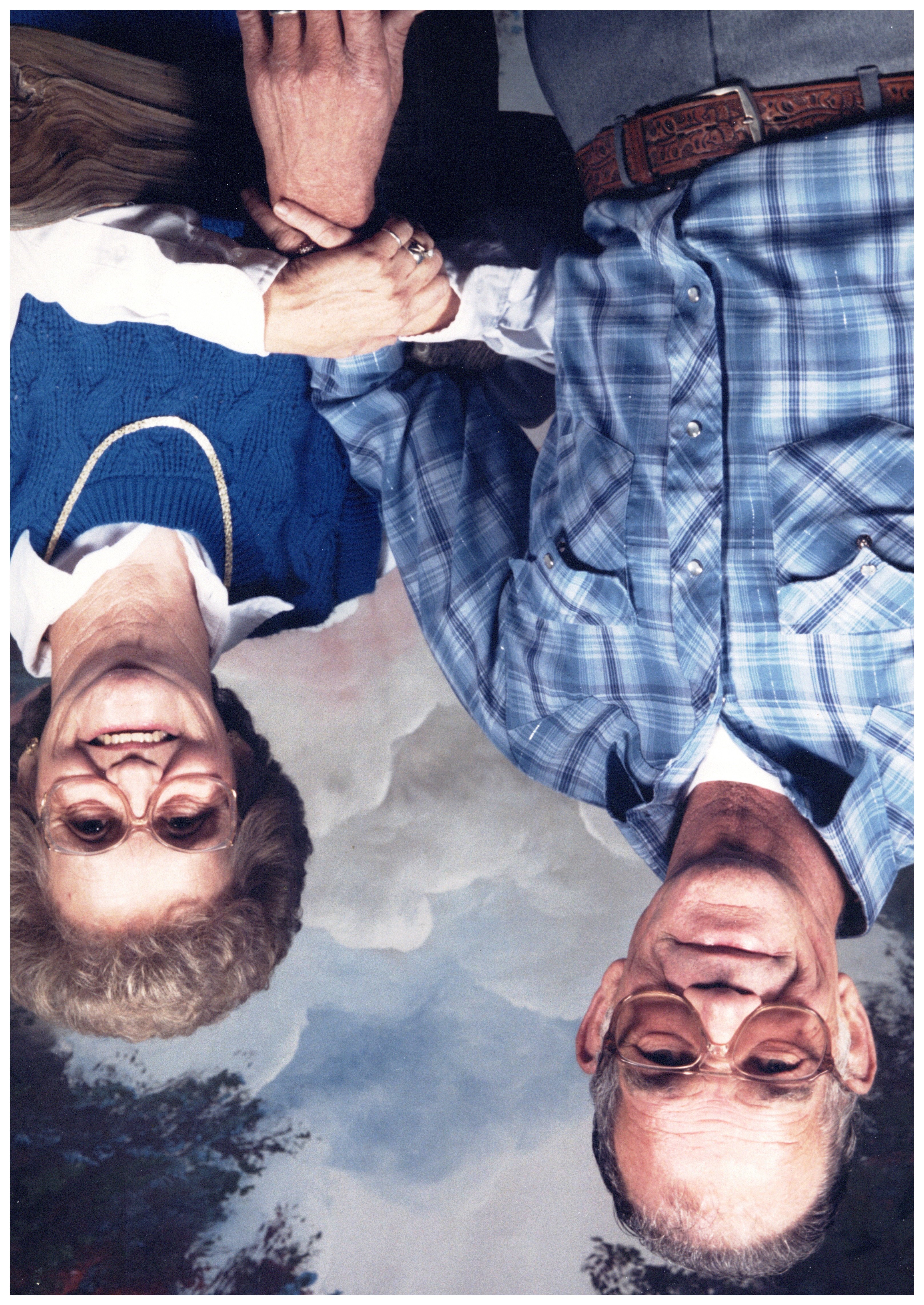 Age 91, a resident of Lincoln, Arkansas, passed away Thursday, June 11, 2020 at her home. She was born July 5, 1928 in Stuttgart, Arkansas, the daughter of William and Melissa (Shaw) Wilson.

She was a member of the Summers Missionary Baptist Church.

Viewing will be Monday evening from 5:00-8:00 p.m. at Luginbuel Funeral Home in Prairie Grove.