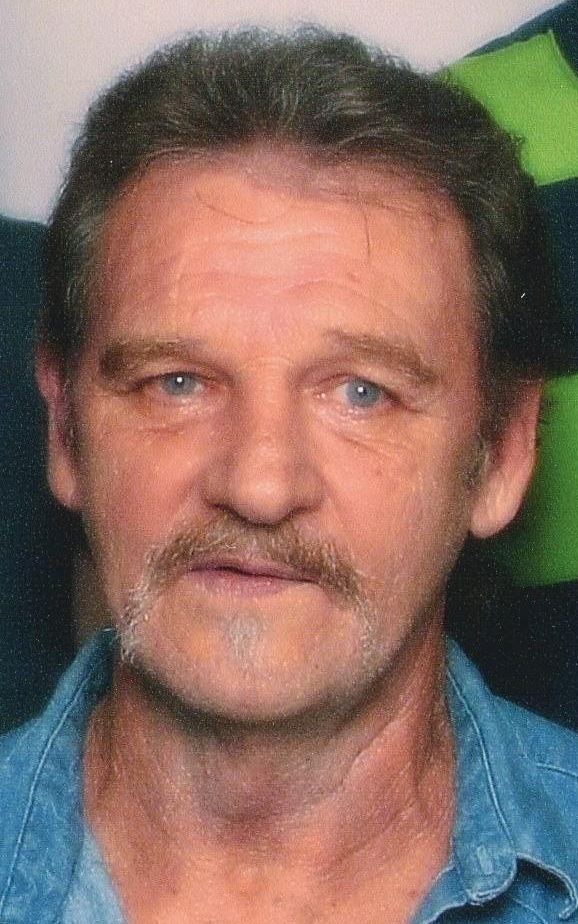 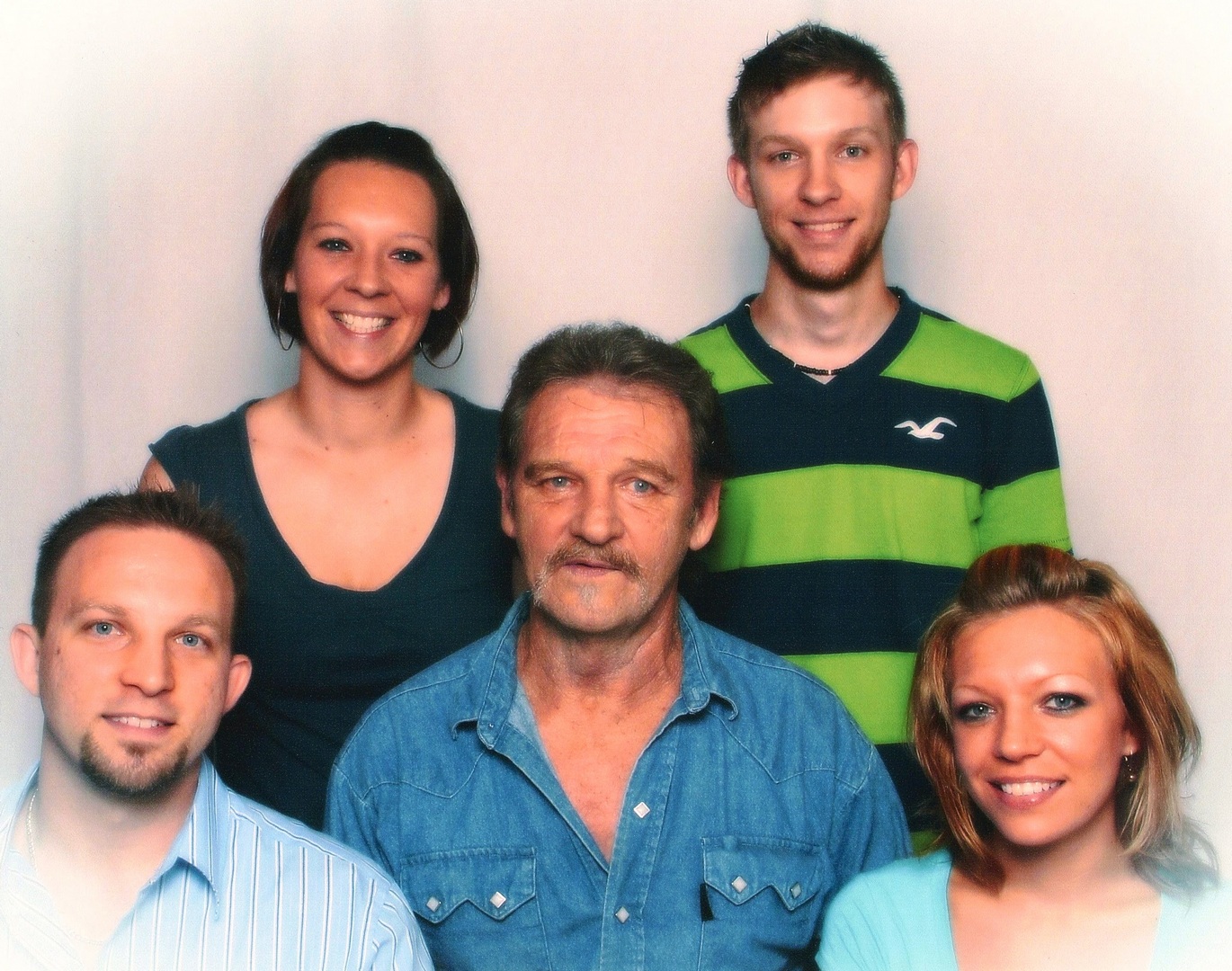 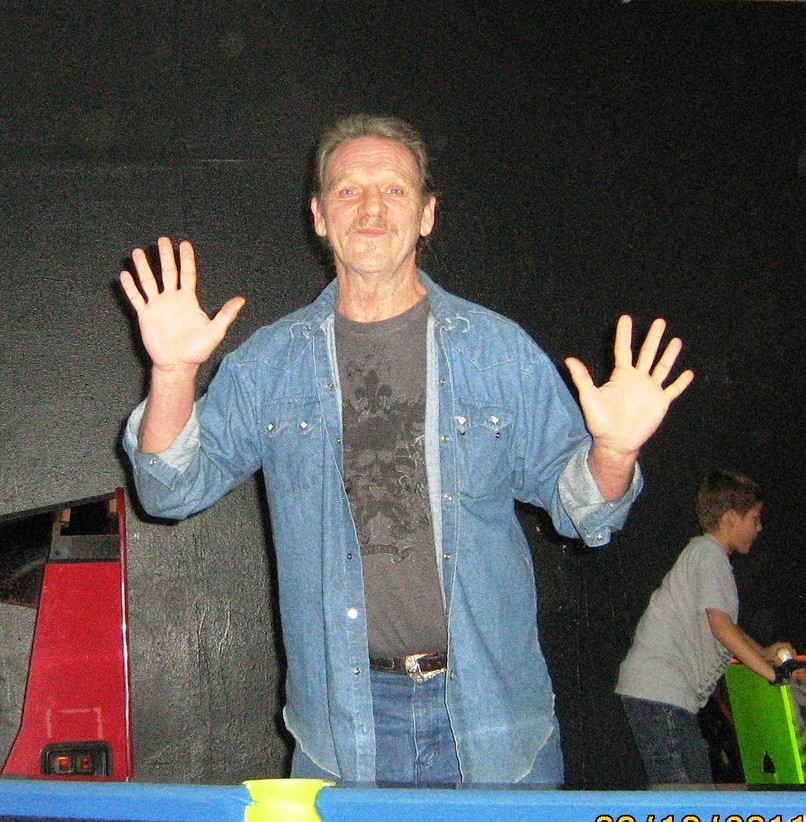 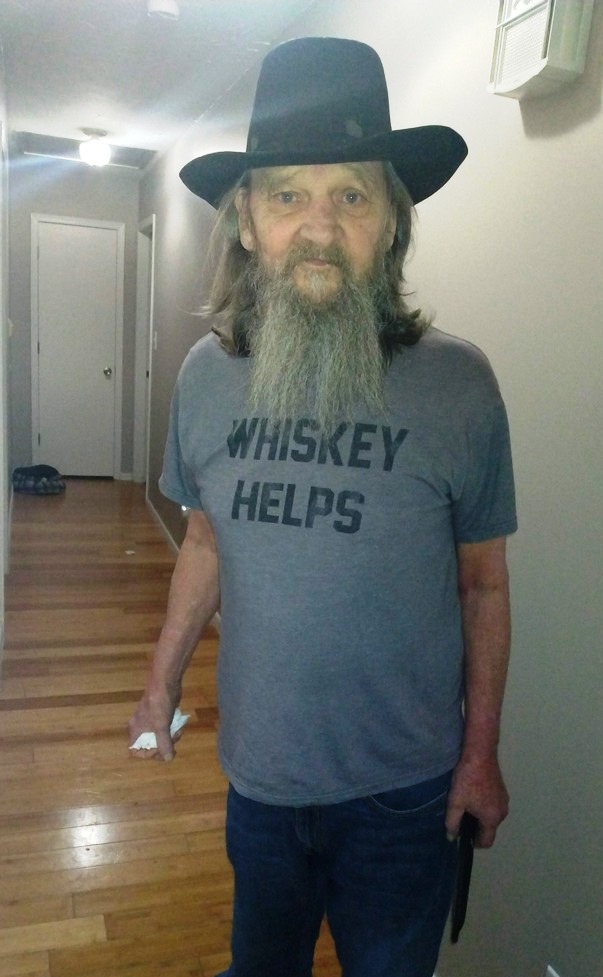 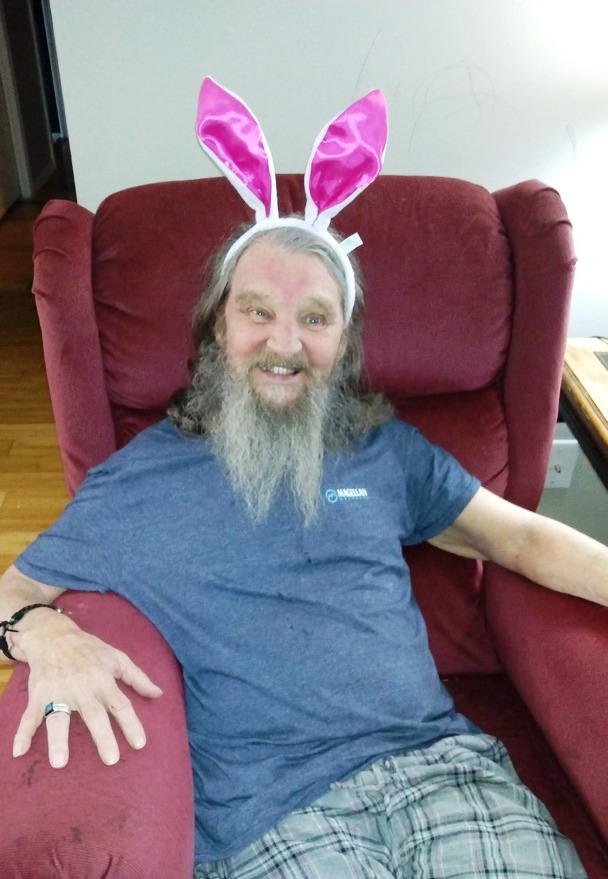 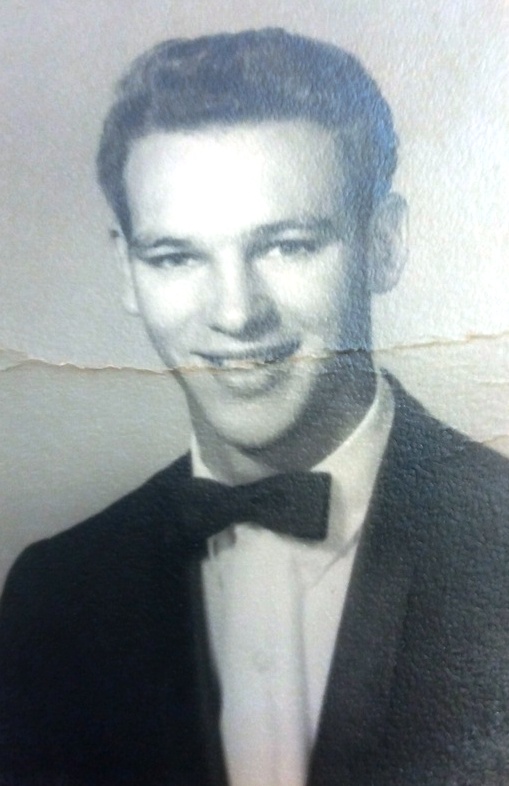 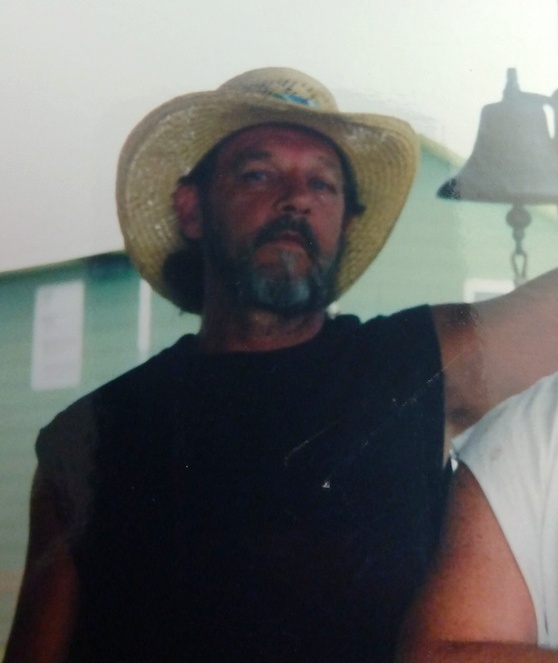 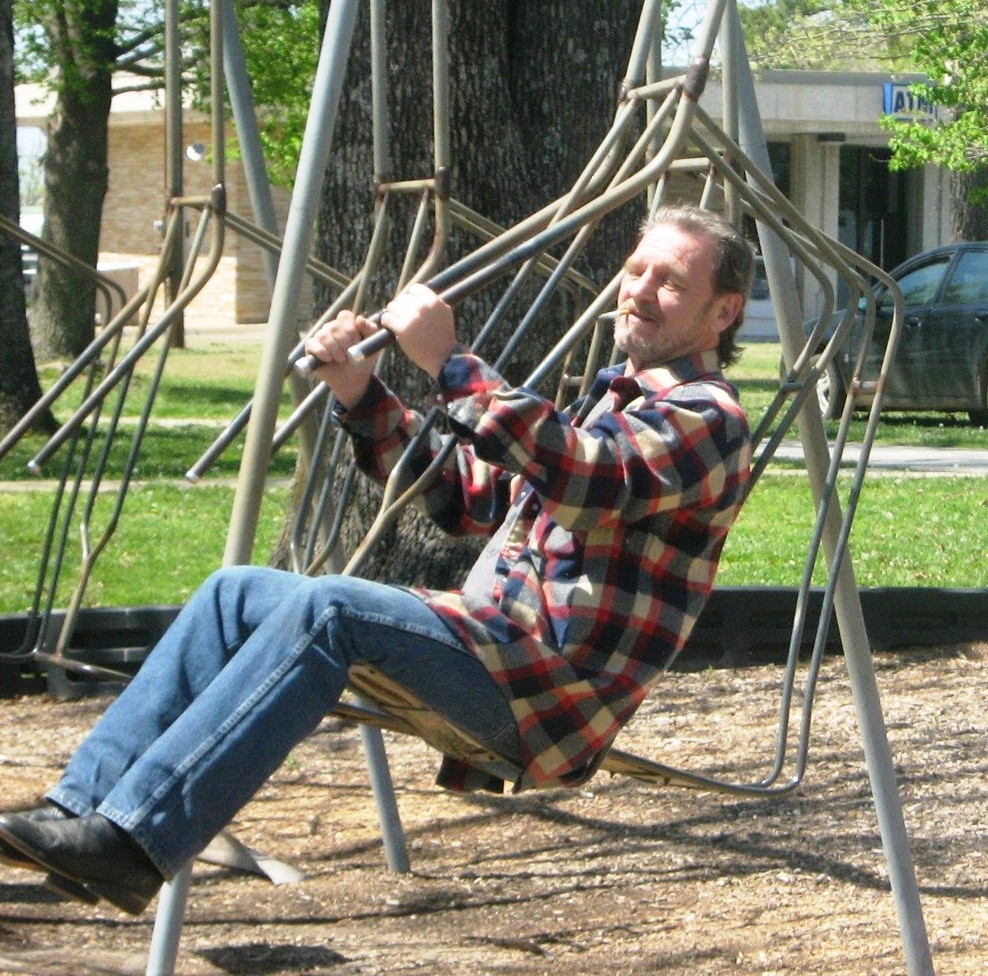 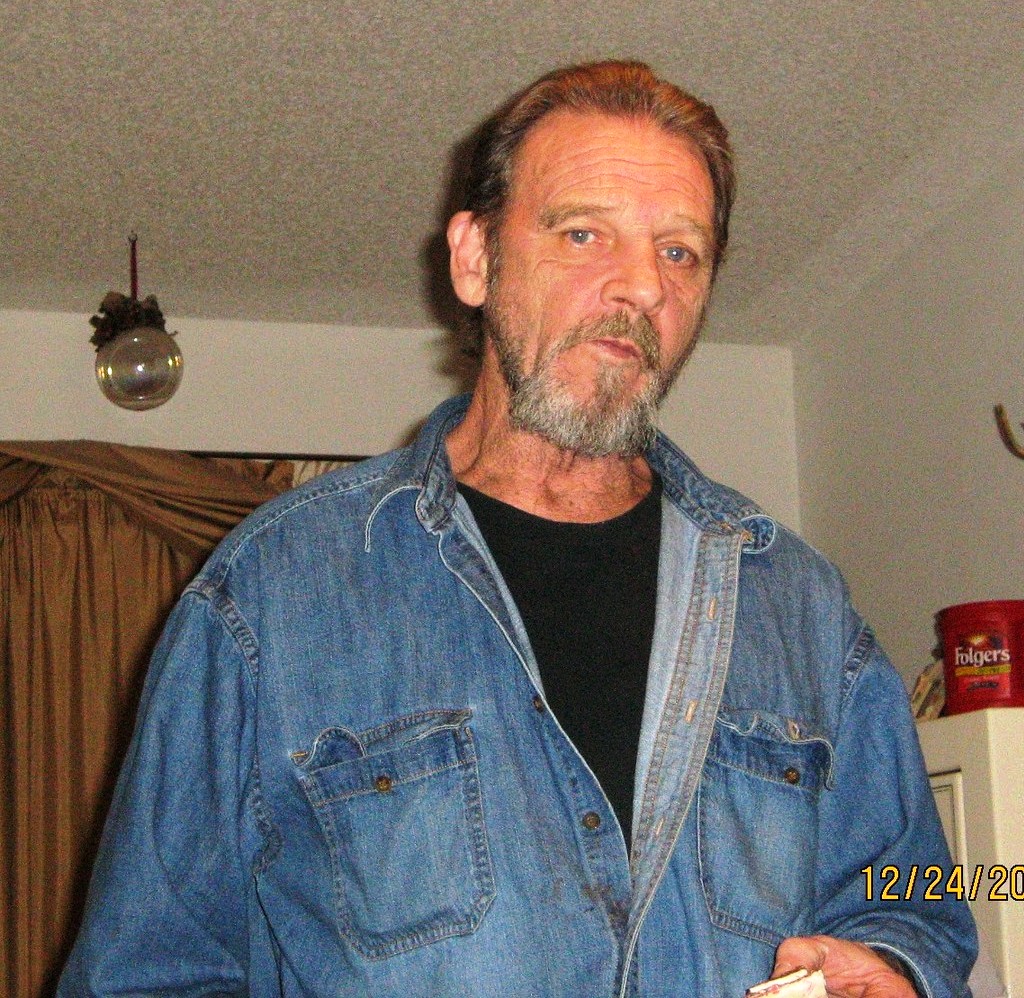 Fred was very active in sports growing up, everything from Little League baseball catcher, high school football and even track and field. He was an accomplished horseman and master leather worker. And his leather hand bags and purses were very sought after. Woodworking was also a hobby of his and he could carve out about anything.

Family was his life with fishing coming in a close second. He spent a lot of time at the beach on the Gulf Coast of Texas. He was a lover of fancy cars and crazy women. Always had a funny joke or story to tell. He enjoyed antique shopping and collecting odds and ends. He would occasionally sing out a random tune. Even though he wasn't an affectionate man, his love was endless.

He was the neighborhood dad growing up. Always up for throwing a baseball outside or fishing at Murphy Park and Sunday tacos at taco tico. I send my condolences to the family. He was a good man and will be missed.
Amanda Childers - Friend of Family