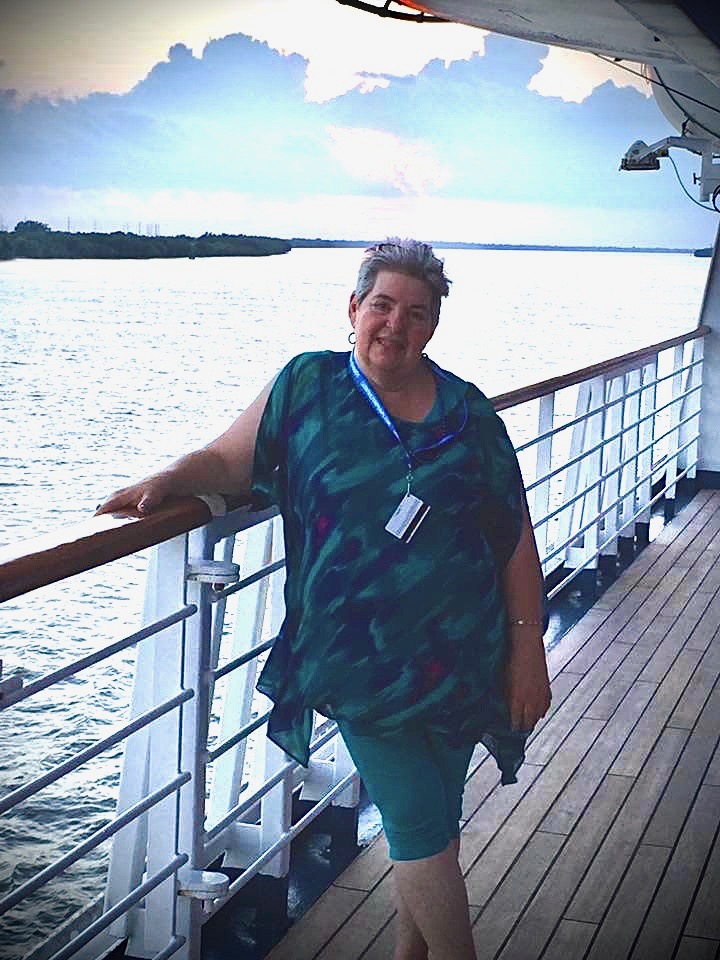 Age 62, a resident of West Fork, Arkansas, passed away Friday, January 3, 2020 at Washington Regional Medical Center in Fayetteville, Arkansas. She was born April 5, 1957 in Little Rock, Arkansas, the daughter of Robert T and Maxine (Secrist) Standifer.

Yvonne loved going on cruises with family, cooking and trying new recipes. Though she never had any children of her own she was a mother to all of her nieces and nephews. She worked at Extended Stay America in Springdale, Arkansas for the past several years.

She was preceded in death by her parents, one brother Gary Standifer and Pat Barnhill.