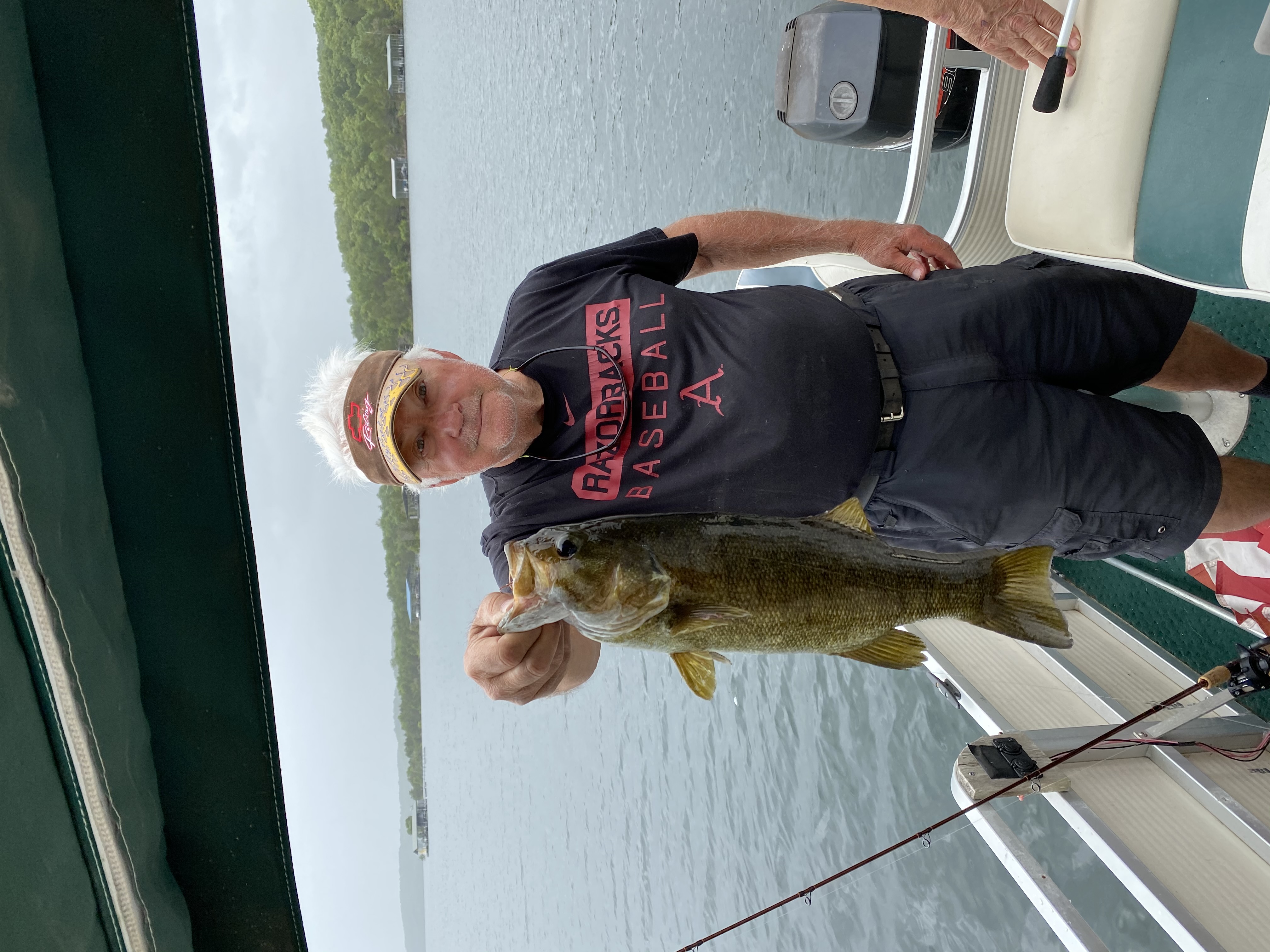 He graduated from Prairie Grove High School in 1960. He attended the University of Arkansas from 1960 to 1963, prior to graduating from college he was accepted into University of Arkansas for Medical Sciences in Little Rock, AR. He graduated from UAMS in 1967. He completed his internship in Tulsa, OK in 1968. From 1969 to 1973 he completed his four year residency in Thoracic Surgery. From 1973-1975 he was stationed in Sumter, SC as an Air Force Surgeon completing his service as a Major. In 1975, he returned to Little Rock, AR to complete his Cardiovascular Fellowship. In 1976, he moved to Fayetteville, AR and practiced as a Cardiovascular/Thoracic Surgeon till his retirement in 1999.

Along side of his medical practice he taught Bible Study Fellowship as Teaching Leader for 20 years.

His passion for the human heart moved way beyond the physical, desiring not only to see physical healing but most importantly a desire for spiritual healing of the heart between God and Man. He spent many hours of his life on the water fishing for enjoyment, and an equal amount or more of his time being a Fishers- Of - Men.

A private graveside interment service for family only will be held in Lincoln, AR.

C.H. will be laid to rest at Lincoln Cemetery in Lincoln, AR.

If you would like to make a donation in lieu of flowers, memorials may be given online to rafikifoundation.org (Giving Projects).

Grew in living near C H prior to moving to Missouri with my family in 1959. Many fond memories of my early years and time spent with C H. He was a great friend to everyone especially the younger kids in the neighborhood. Remember all the cork ball games and other fun we had. My thoughts and prayers are with his family. May the Love of our Lord and Savior Jesus Christ richly bless you in this time of sorrow.
John Cook - Friend neighbor in Prairie Grove

A great man. Glad I got to know Dr. Miller through WRMC and also bible study fellowship (Mary jane is my mom) Prayers are with you all.
Jeff Bartlett - Work

We were blessed to have both C H & Carol as our BSF and Sunday School teachers for years. I loved how C H would get emotional when he spoke about Jesus. He was a real treasure and a true gentle man. How fitting that he went to be with Jesus while enjoying his passion for fishing.
Cindy & Jay McGinnis - Friends

We immediately bonded with the Millers when they came to Shaw AFB in 1973.After the military time we vacationed often at the Gulf coast. Georgia and Arkansas are geographically apart but we always felt close to the Millers. We last talked during the recent cold weather there. We loved C.H. -- our boys even remember some of his clever asides. He was such a pleasure to know. Gone but never forgotten. We love you Carol . Gail & Jay
Gail and Jay Spivey - friend

Dr. Miller was a great man and very kind. I got the chance to know him through my mother Mary Jane. My thoughts and prayers are with the family.
Lesa Harp - friend

C.H. was a revered leader, teacher and Elder for our congregation. He will be missed by all of us and remembered fondly for the love he had for his family, his intellect and sense of humor, as well as his great appreciation for music.
Mark Smith - Friend

My first memory of Dr. Miller was of him singing “Turn Your Radio On” while performing surgery at UAMS. He was a resident surgeon. I was a student nurse. My condolences to his family and dear friends as they “Do not mourn as those who have no hope.” Excerpt from I Thessalonians 4:13.
Joan McDonald - Professional

Dr Miller always had a smile and warm greeting. He treated my wife and son and had a very good bedside manner. We were glad to see him enjoying his retirement. He will be missed by all who knew him and we wish special condolences to Carol and the rest of his family.
Greg Reed - Friend
Funeral Service
Url
category
Dr. Charles H. Miller Funeral
Thursday, April 15, 2021
10:00 am
Trinity Grace Church 5845 S Bellview Road Rogers, Arkansas 72758. The memorial service will be live-streamed on FB? The Facebook address is @trinitygracepca
Visitation
Visitation information unavailable.
Final Resting Place
Lincoln Cemetery
South, Row 34, Space 45
General