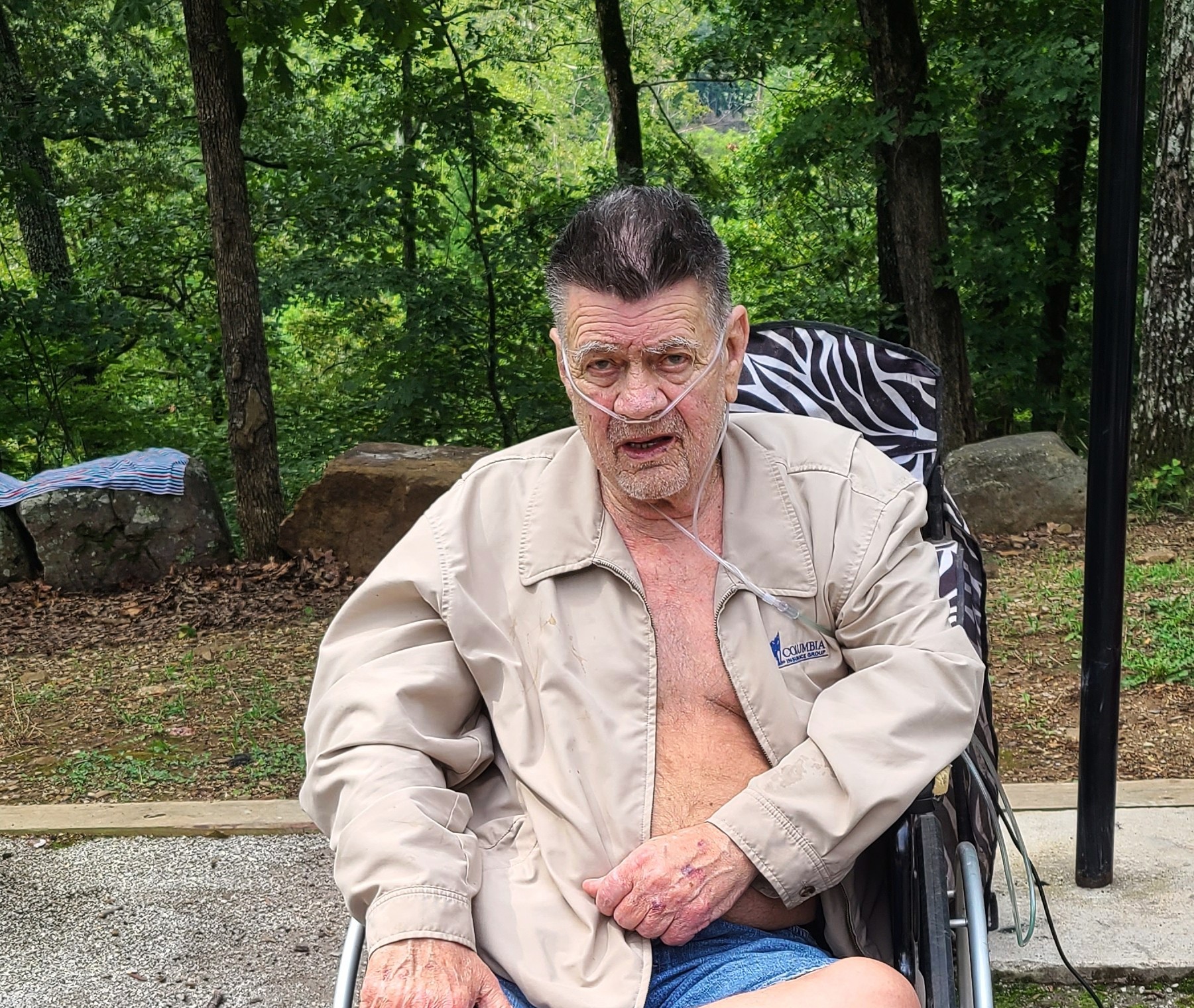 Age 73, a resident of Prairie Grove, Arkansas, passed away Thursday, September 17, 2020 at his home. He was born April 3, 1947 in Greenwood, Arkansas, the son of John Dewell and Wilma (Bartlett) Stewart.

He was preceded in death by his parents, Brenda Stewart his wife and mother to Denny, Doug and Derrick, one son Thomas Ray Skelton and one sister-in-law Betty Stewart.