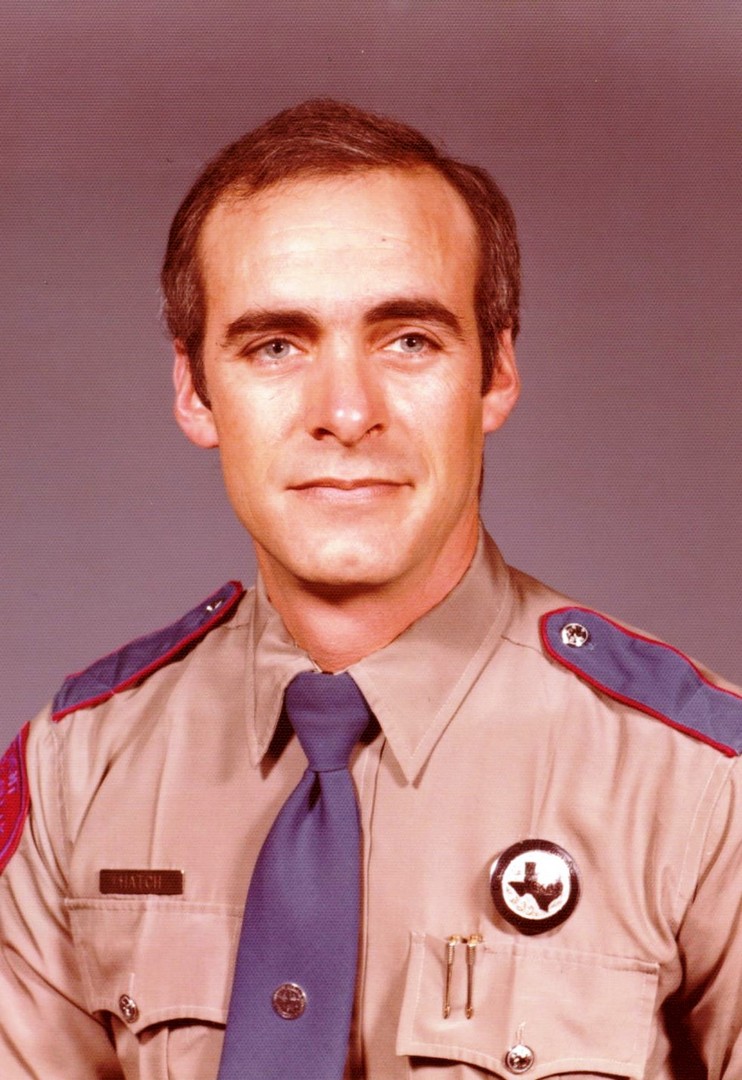 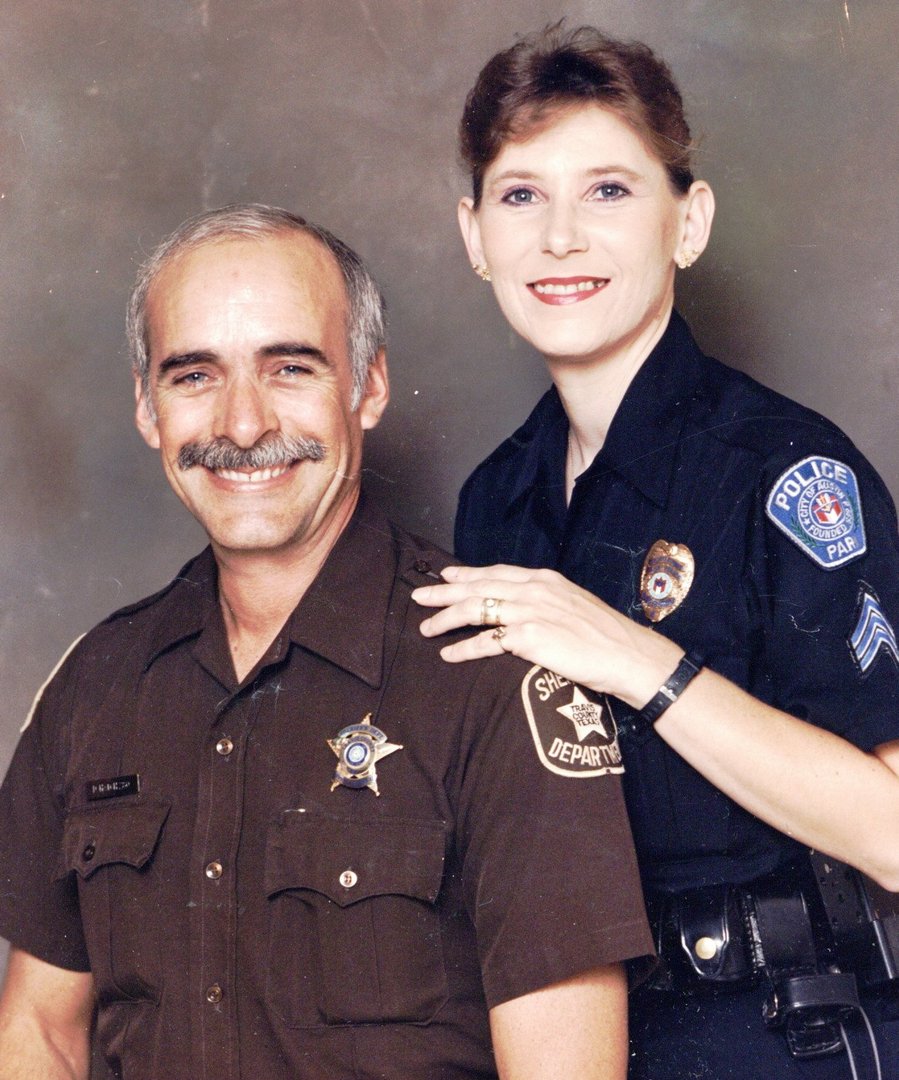 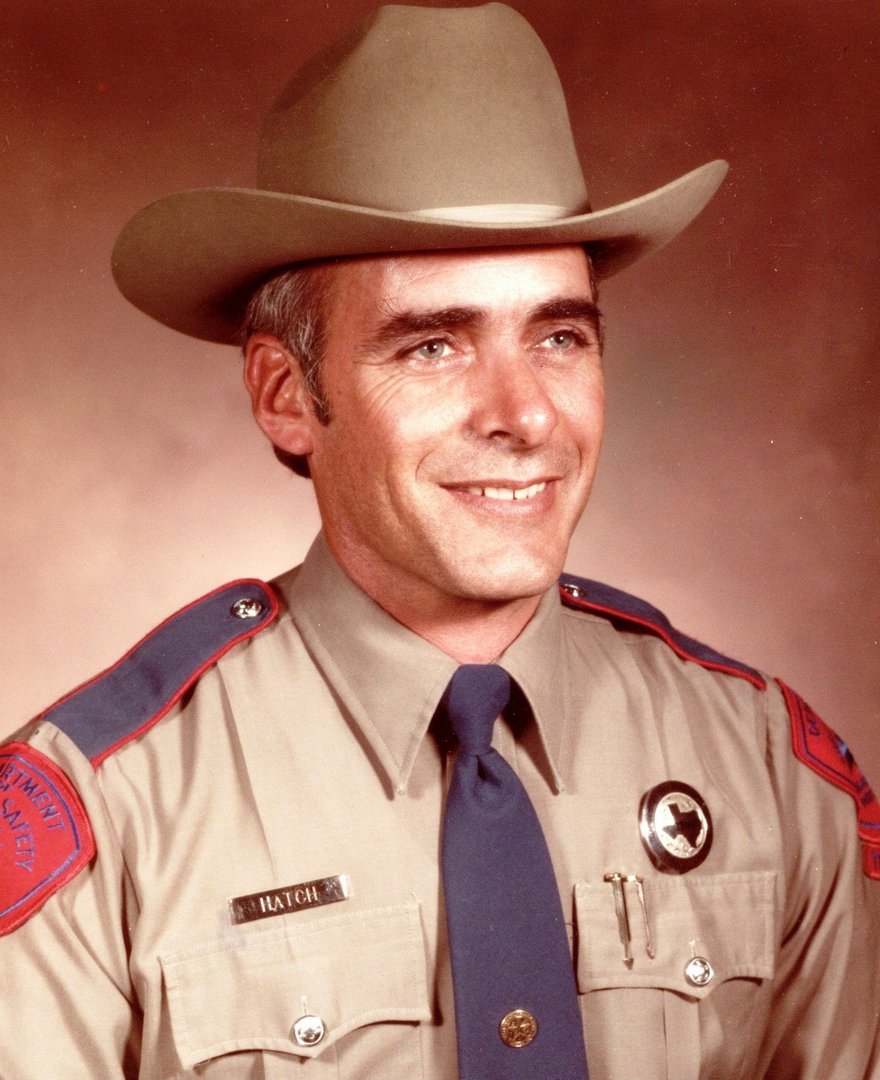 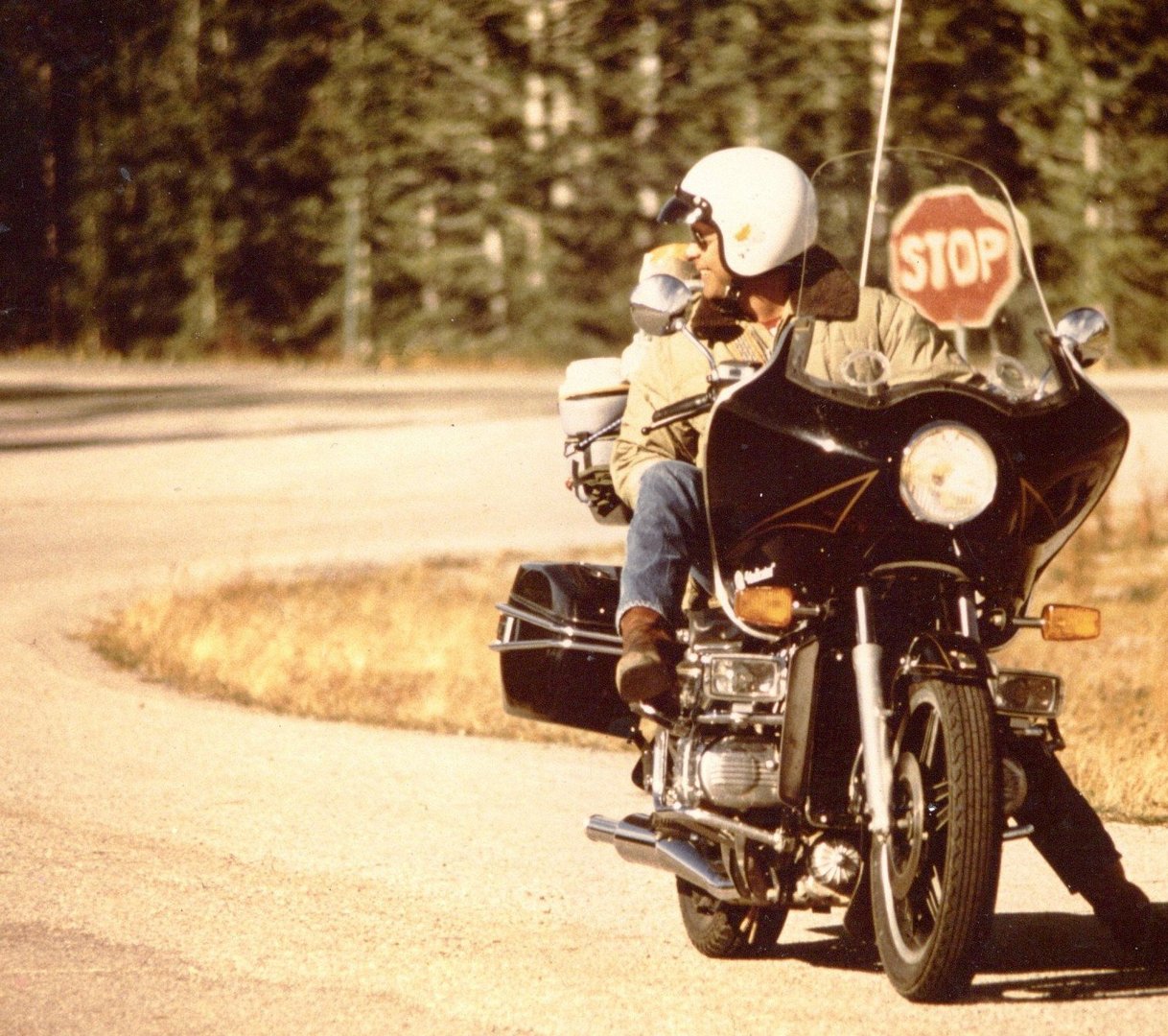 Age 78, a resident of Prairie Grove, Arkansas passed away on Friday, November 12, 2021 after a long battle with Parkinson’s Disease and Dementia. He was born June 11, 1943 in Waco, Texas to John Long and Dee Jackson Hatch. Having been the son of a Navy Captain, he grew up all over the East and West Coast and the Gulf Coast of the US, plus Guam.

David graduated from Frederick Military Academy and College in Portsmouth, VA in 1961, then moved to Corpus Christi, TX to join his parents at their last Station. He attended Texas A & I University and studied Criminal Justice.

David joined the Texas Department of Public Safety as a Recruit in November 1964 and graduated from the Training Academy in March 1965. As a Highway Patrol Trooper, he served the citizens of the State of Texas in San Antonio, Dallas, and Austin, where he retired in March 1986. David shared many stories of his days with Texas Highway Patrol, which was a much loved career for him. He was then hired by the Travis County Sheriff's Department as a Deputy, serving the citizens of Travis County before retirement in June 2001. He always said his favorite assignment as a Deputy was his 5 years on Motors in the Traffic Division.

David married Pauleen Hill on September 8, 1984 in the Zilker Park Rose Garden in Austin, Texas, where they lived until retirement in the summer of 2001. David and Pauleen shared much love and respect for each other, as well as many adventures throughout their life together.

David was an avid motorcycle rider, and traveled all over the US, Canada, and Mexico on his Honda Gold Wings for more than 40 years. He and Pauleen enjoyed taking a month every year and seeing as many sites possible. After retirement, he and Pauleen moved into their RV and traveled the US and Canada for more than 5 years. Later, they moved back to the Texas Hill Country, but continued their travels to Tucson, AZ with their motorcycle and horses for 14 more years.

David was a wonderful husband, described by Pauleen as “Her Rock” for their entire marriage. They never had children, but claim his youngest nephew, Andrew, and his wife, Connie, and son, Connor, as “the kids they never had”. He will be truly missed by everyone.

David is preceded in death by his parents, John and Dee Hatch, and his sister, Sally Dee Clark.

David’s family wants to express their never ending thanks to the staff of Elite Hospice, especially his nurse, Judy Coghlan, and his Aide, Bri Skelton, and to his primary caregivers, Van Groce and Nina Wallace, for all their loving care.

I did not know David personally, but as a retired Senior Trooper we are all brothers. It appears that David lived a full and honorable life. I thank him for his service to the great State of Texas and for him paving the way for other men and women like me to have enjoyed a long career and to be respected. I began my career as a Highway Patrolman a year before David retired A-85. My thoughts and prayers to the family during this difficult time.
Tom Cain - DPS Retired
Funeral Service
Service information unavailable.
Visitation
Visitation information unavailable.
Final Resting Place
Prairie Grove Cemetery
North, Row 68, Space 390
General