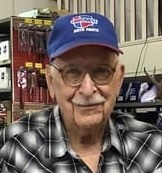 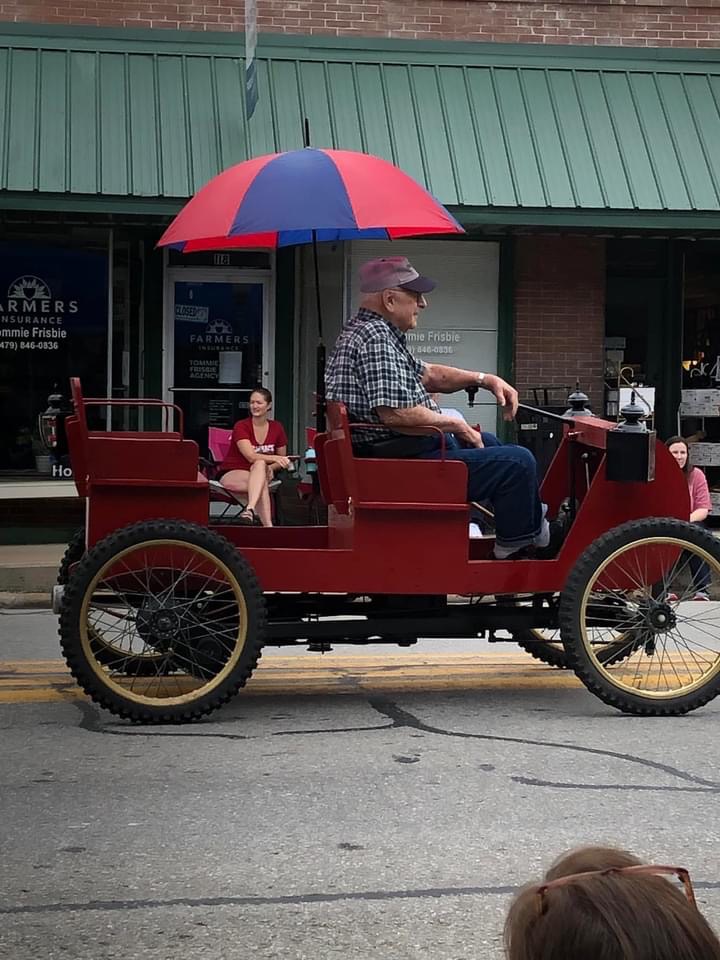 David Glenn Houston Sr. was born the third child to Walter C and Mayre E. (Helm) Houston on June 12, 1930 on the Helm Homestead east of Ponca City of Kay County, Oklahoma, the same homestead where his mother was born in 1900. He attended grade school at the Maple Grove Rural school then graduated from Ponca City High School in May 1948.

David met his future wife, Joan Hawkins, at the Free Methodist campground at Perkins, Oklahoma. She was the cousin of Phyllis (Smith) Houston, the wife of his brother Lawrence. Phyllis and Lawrence were visiting his parents and Joan wanted to see them since they had just had a new baby. David offered to give her a ride to the farm where Lawrence and Phyllis was visiting. And the rest is history. They were married November 4, 1951. To this union were born 5 children: June, David II, Kathy, Mary Beth, and Walter. Mary Beth and Walter died shortly after birth.

David spent his early life on farms in Oklahoma before moving his family to Prairie Grove, Arkansas in 1967. After moving to Arkansas, David owned and operated a dairy northwest of Prairie Grove and then a chicken farm northeast of Prairie Grove. These were both sold and David became an over-the-road long-haul truck driver, the occupation he had until around 2000. He came in from a trip, turned in his paperwork, unhooked from the trailer, took his tractor to his home in Prairie Grove, put a for-sale sign on it and he said, "never looked back." He drove a school bus for the school for 7 years then retired from driving. He was well-known for rebuilding Allis-Chalmers tractors and also designing then fabricating antique cars.