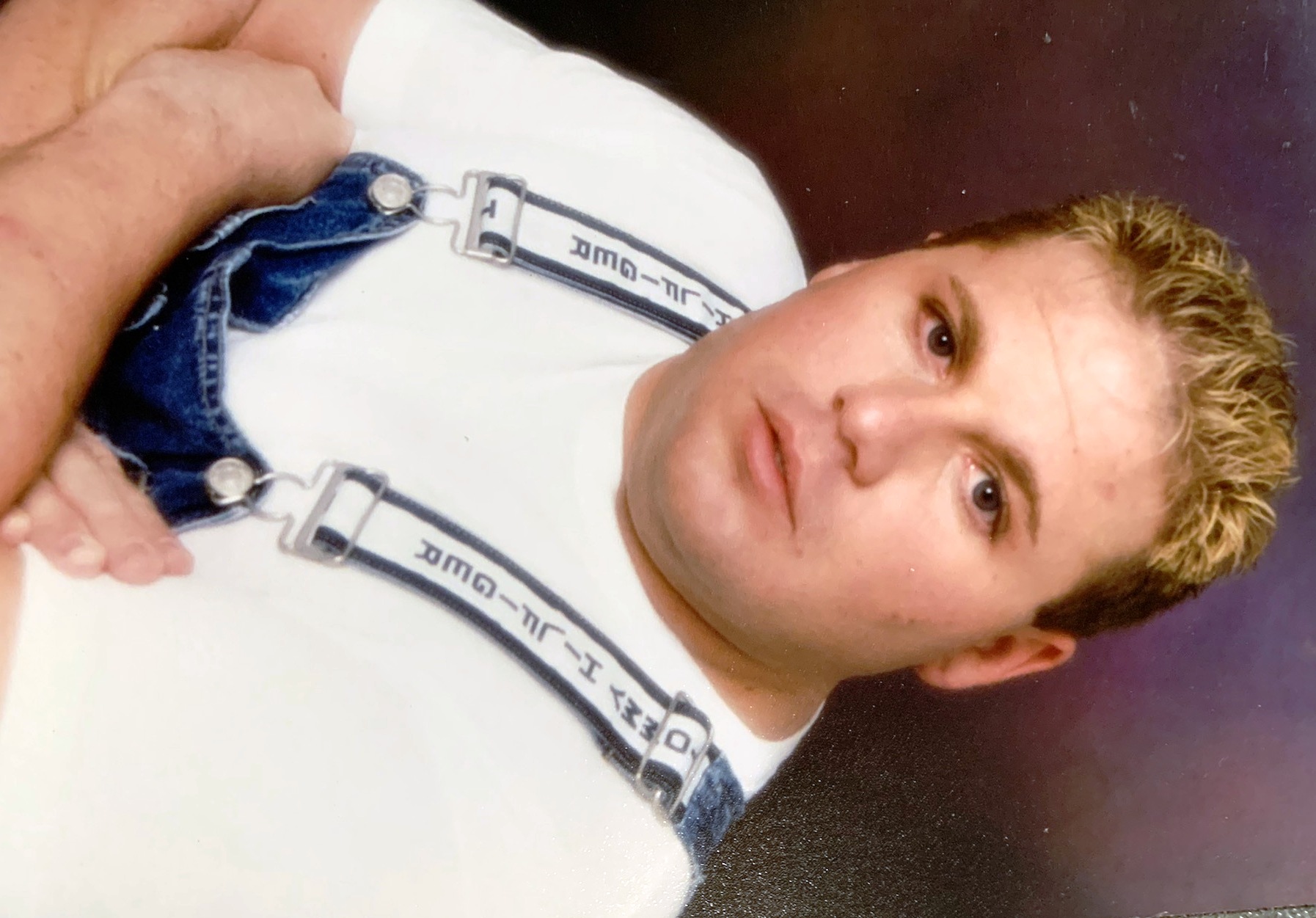 Brian Kyle Allen Martin
Age 52 departed this Earth on April 11, 2022, in his home of Fayetteville, Arkansas. Kyle was born on April 17, 1969, in Tahlequah, Oklahoma to Eli Hitcher & Elizabeth Trollinger (Hitcher). He is proceeded in death by his grandparents George & Mable Martin, Robert & Juanita Hitcher, his Father Eli Hitcher, & nephew Chad Johnson.
Kyle leaves behind to continue his legacy his daughter Elizabeth Martin & son Brent Bridges, three beautiful grandbabies; Gabriel Martin, Daxx Bridges, & Eden Bridges; all of the home. His mother Liz Trollinger. Also his two sisters Jolene Faddis & Rhonda Hitcher; all of Westville, Oklahoma. As well as several nieces, nephews, and other relatives.
Kyle’s achievements are many including a degree in ministry & an extremely successful (self-taught) Chef. He often participated in & organized for charity events. Never the less he helped many people in his lifetime to accept themselves & achieve great things. His most favorite of things to do was spending time with his family who all miss him so dearly. He also enjoyed dancing & singing. He was a brilliant man, hilarious, charming, ever so handsome, undeniably the most fabulous host, an unsurpassable chef, and the best Father ever imagined. May he rest in the sweetest of peace.
Funeral Service
Url
category
Brian Kyle Allen Martin Funeral
Friday, April 22, 2022
2:00 pm
Luginbuel Chapel
Visitation
Visitation information unavailable.
Final Resting Place
General