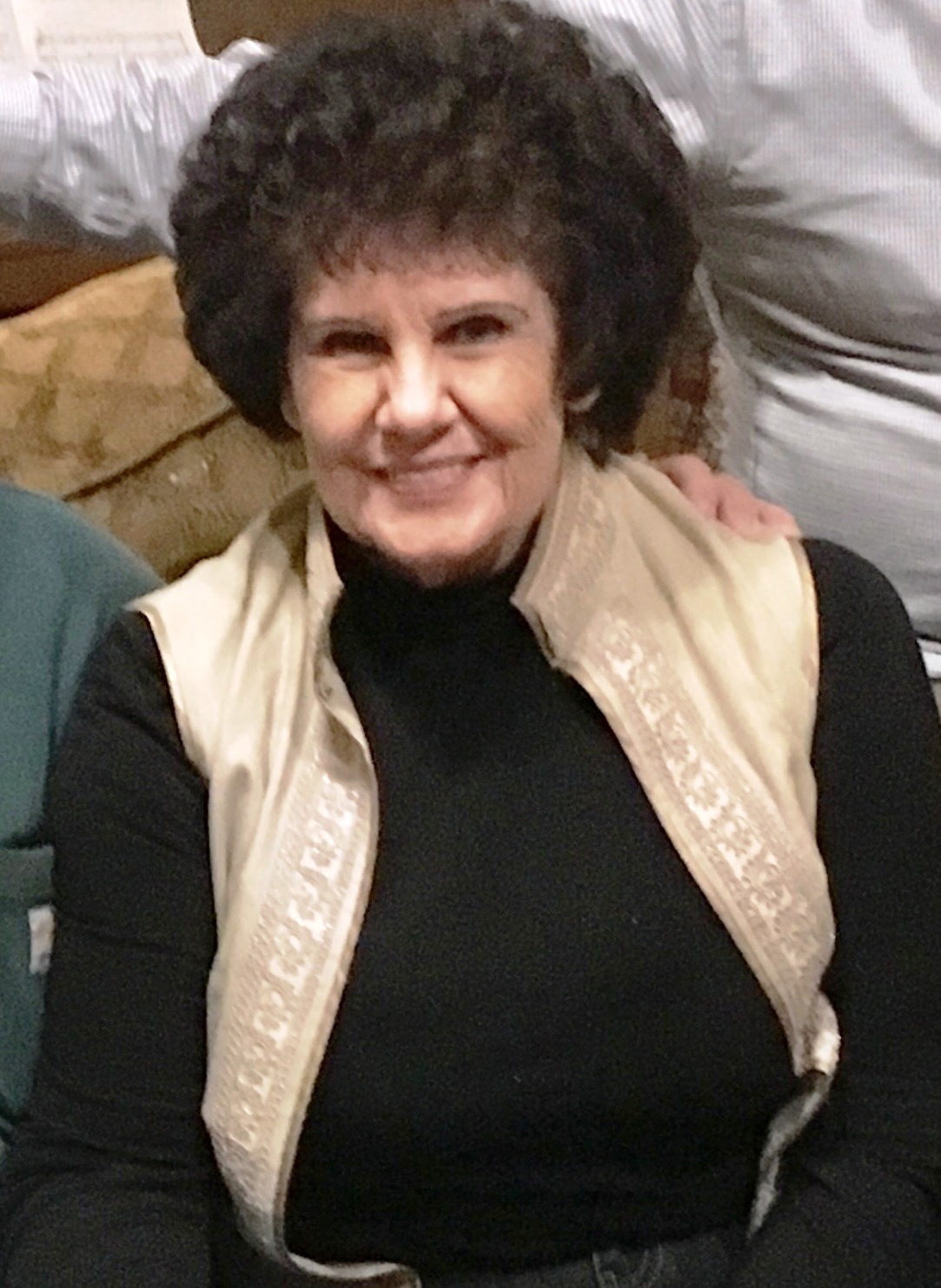 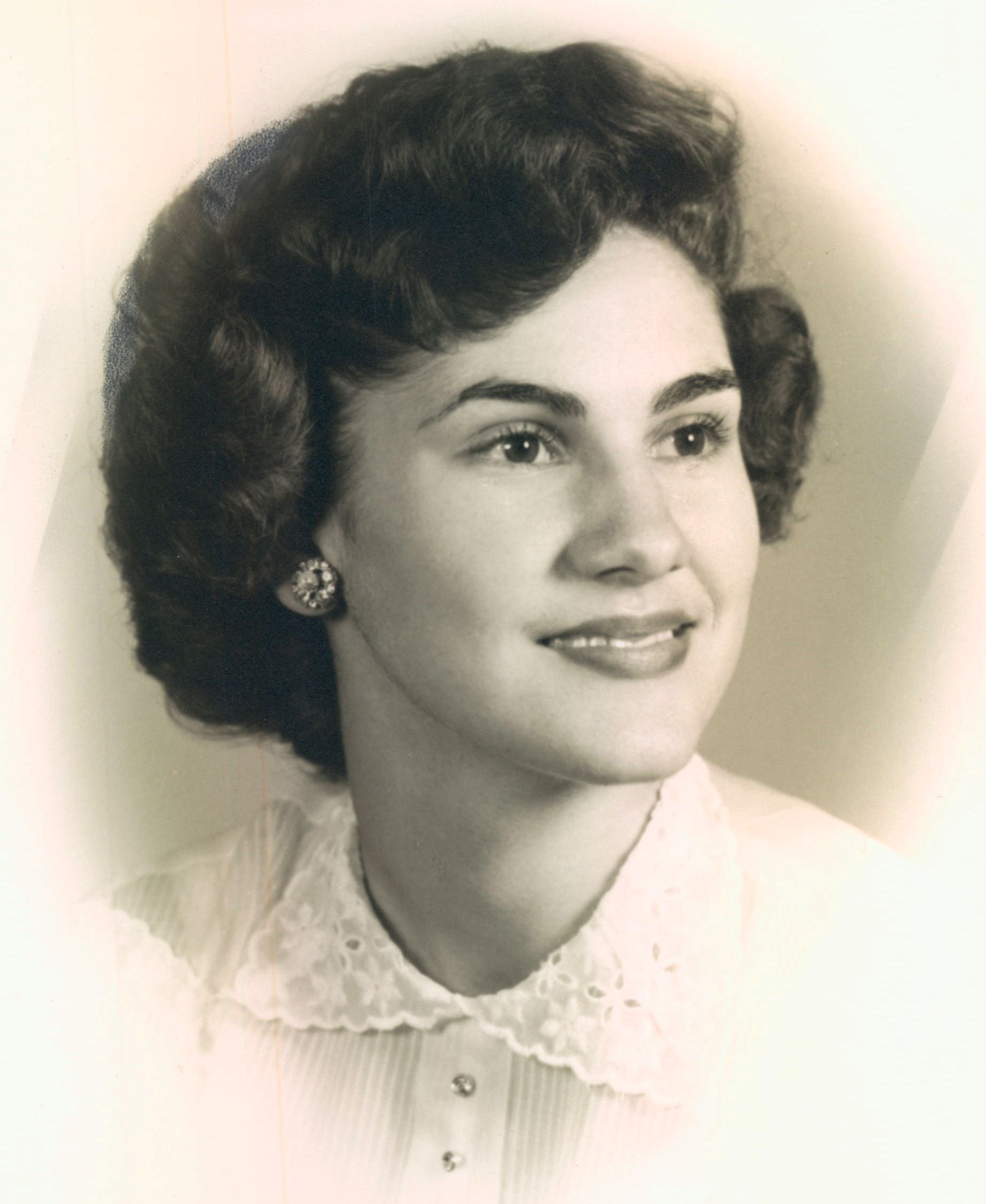 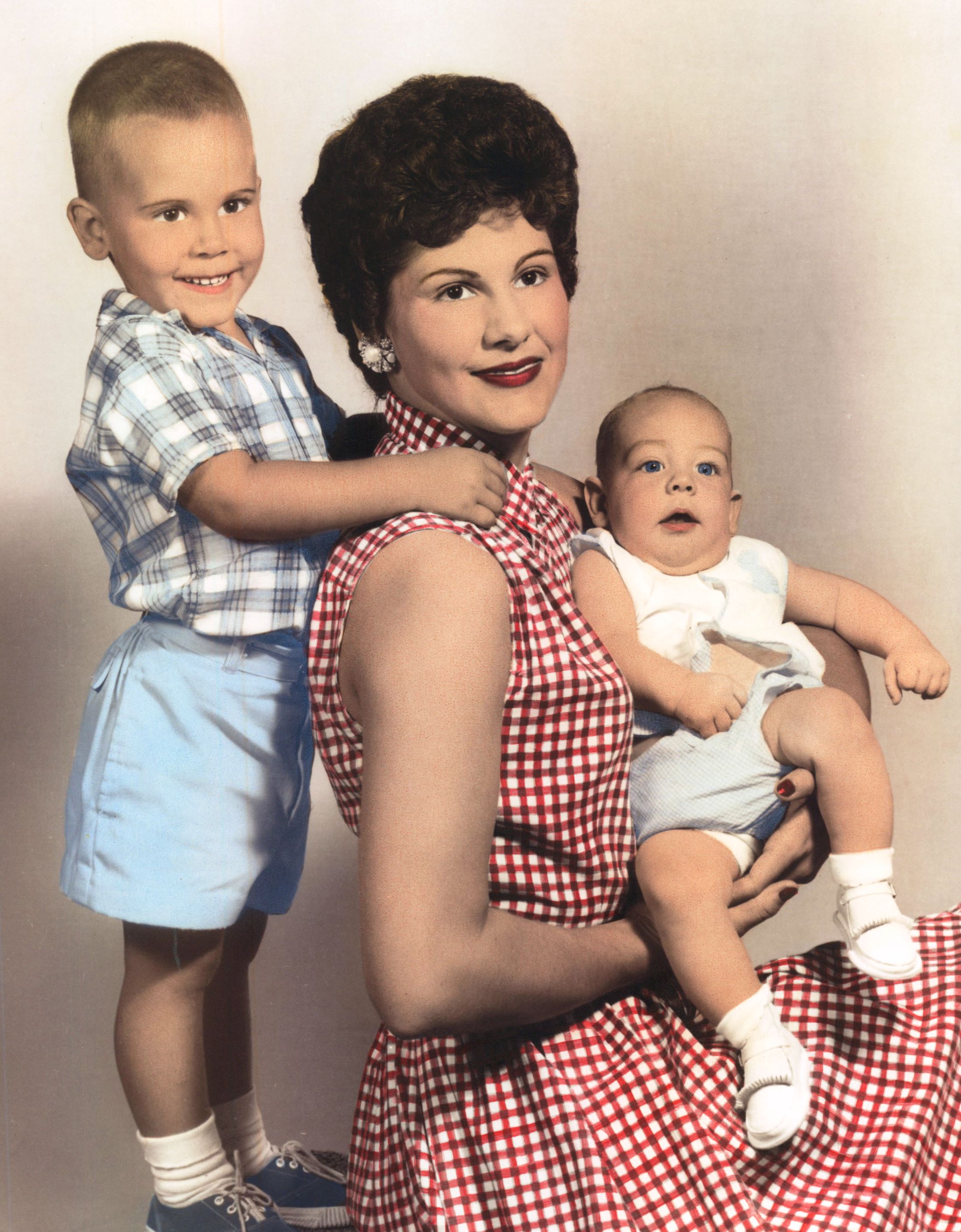 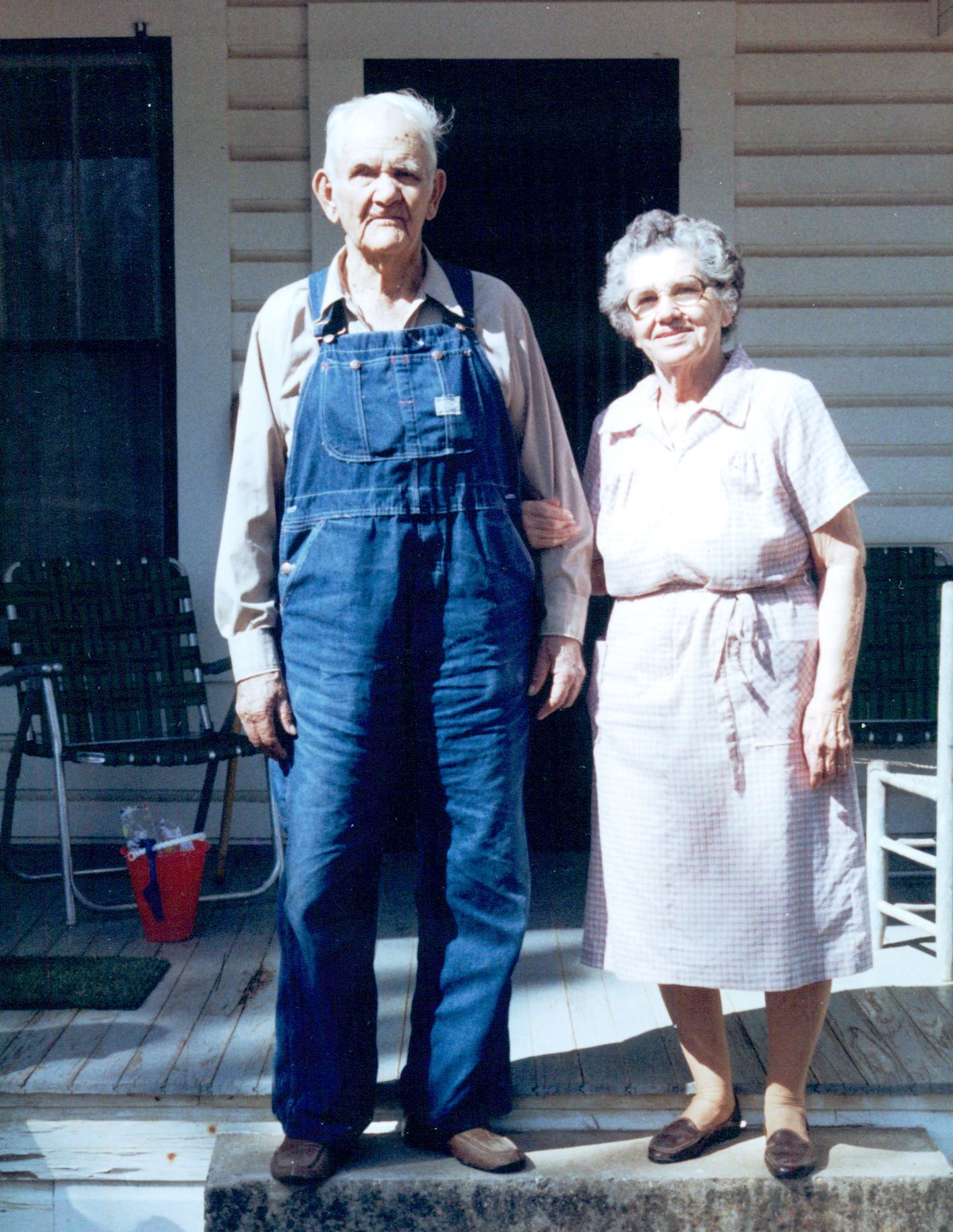 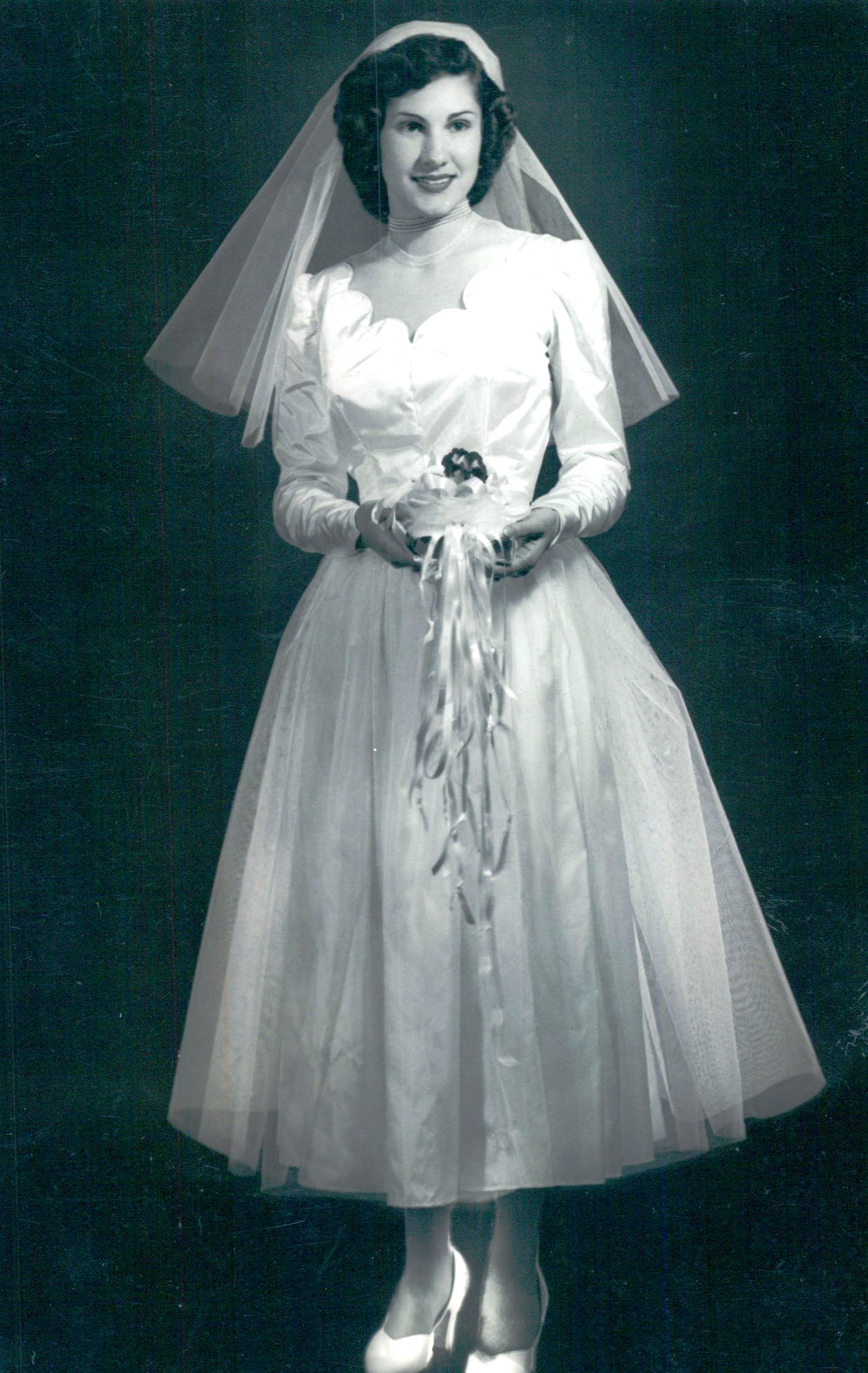 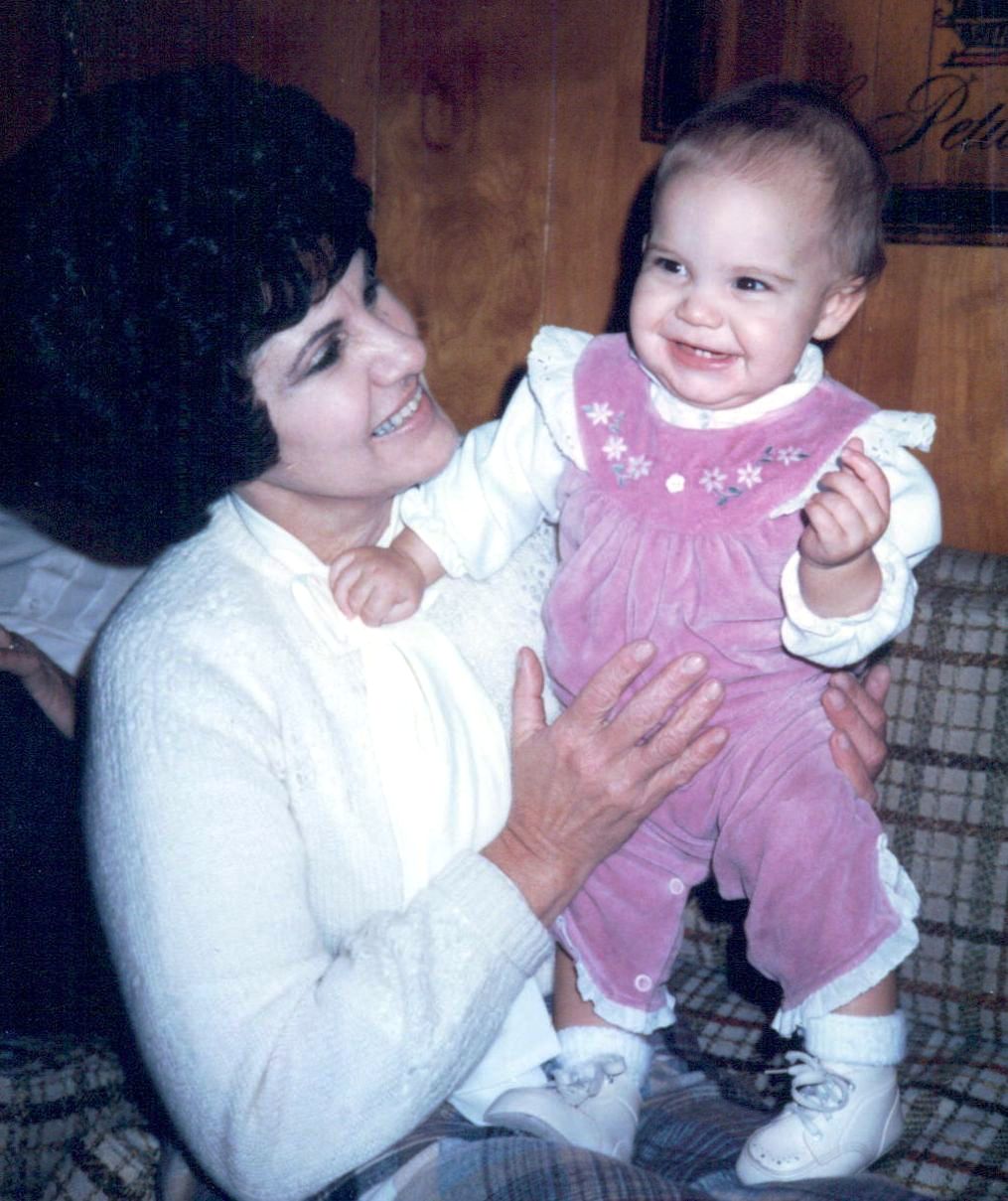 Betty Jean West, age 89, of Farmington (formerly of Pine Bluff), went to be with the Lord on Friday, August 26th, 2022, surrounded by her family. She was born November, 29, 1932, in Warren, Arkansas, to Lonnie and Fletcher Simmons.

Betty graduated from Warren High School and went on to have a successful 48-year career with Southwestern Bell and AT&T. She began as a switchboard operator, progressed through various roles and retired as a Carrier Maintenance Communications Technician. Notable accomplishments include the statewide deployment of 911 systems DWDM fiber optic programming, and her faithful support of the AT&T Pioneers Network. She was a devoted mother and wife and passionately supported her children’s activities. In her leisure time she enjoyed spending time with friends, listening to music and dancing. She had a keen interest in real estate.

In retirement Betty relocated to Northwest Arkansas where she became an avid Razorback fan, spent time with her grandchildren and was active in the Farmington Senior Center and her church.

In addition to her parents, she was preceded in death by her brother, Hoyle Simmons, sister, Jackie O’Briant, and husbands James Sterling West and George Thomas
Strahan.

Betty, a beautiful woman both inside and out. Our thoughts and prayers are with her family and friends. She will be dearly missed.
Verna and Brenda Yancey - Friends

Betty, a beautiful woman both inside and out. Our thoughts and prayers are with her family and friends. She will be dearly missed.
Verna and Brenda Yancey - Friends

So beautiful!! What a tribute.. she lived a very full life of love , happiness, and devotion. A treasure to know and love her. Rest In Peace Dear Betty. ??
Michelle Sgueglia - In La

I worked with Betty at SWB. She was a beautiful and sweet lady! I have fond memories of her. My deepest sympathy, Kay Stover Reed
KAY Reed - Friend

Phil, Tim, Todd and family, I'm so sorry. Mrs. Betty was always so beautiful and kind. I will be keeping you all in my heart and prayers during this sad time. -Lisa
Lisa Garman Norvell - Friend

Dear Todd, so sorry to hear of the loss of your mom. No matter the age or the time it’s always hard to lose a loved one. Praying for you and your family in these Sad times
Joyce Papczynski - Friend

Tim, Phil and Todd. I’m very thankful to have spent the time we had with Betty. She was such a gracious and graceful person. Her wisdom and advise was always expressed with a genuine sincerity that left those receiving it feeling more confident. Our love and prayers are always with you all. John, Stephany, Kaylin, Cameron and Danielle
John Beene - Mother-in-law

This is a huge loss to anyone who knew Betty. She loved her family beyond. I loved Betty like another mother. Ironic my mom's name was also Betty. She was a strong woman when most women were able to have help from their husband, she did not. Betty had a career and raised three boys. I will always remember her charm, wit, strength and how fun she was to be with. Always offering some positive advice to me as a mother of two boys with her quick wit and charm. I will miss that most of all. I love you Betty West. I'm toasting your life and all the wonderful people you left for us. Your son's, and their families so that we can still enjoy all the memories we have of you. Cheers!
Kim Rutledge - Friend
Funeral Service
Url
category
Betty Jean West Funeral
Tuesday, August 30, 2022
10:00 am
Main Street Baptist Church, 49 Main St., Farmington, Arkansas 72730.
Visitation
Url
category
Betty Jean West Visitation
Monday, August 29, 2022
6:00 pm - 8:00 pm
Luginbuel Funeral Home, 115 N Neal St. Prairie Grove, AR 72753
Final Resting Place
Black Cemetery
General