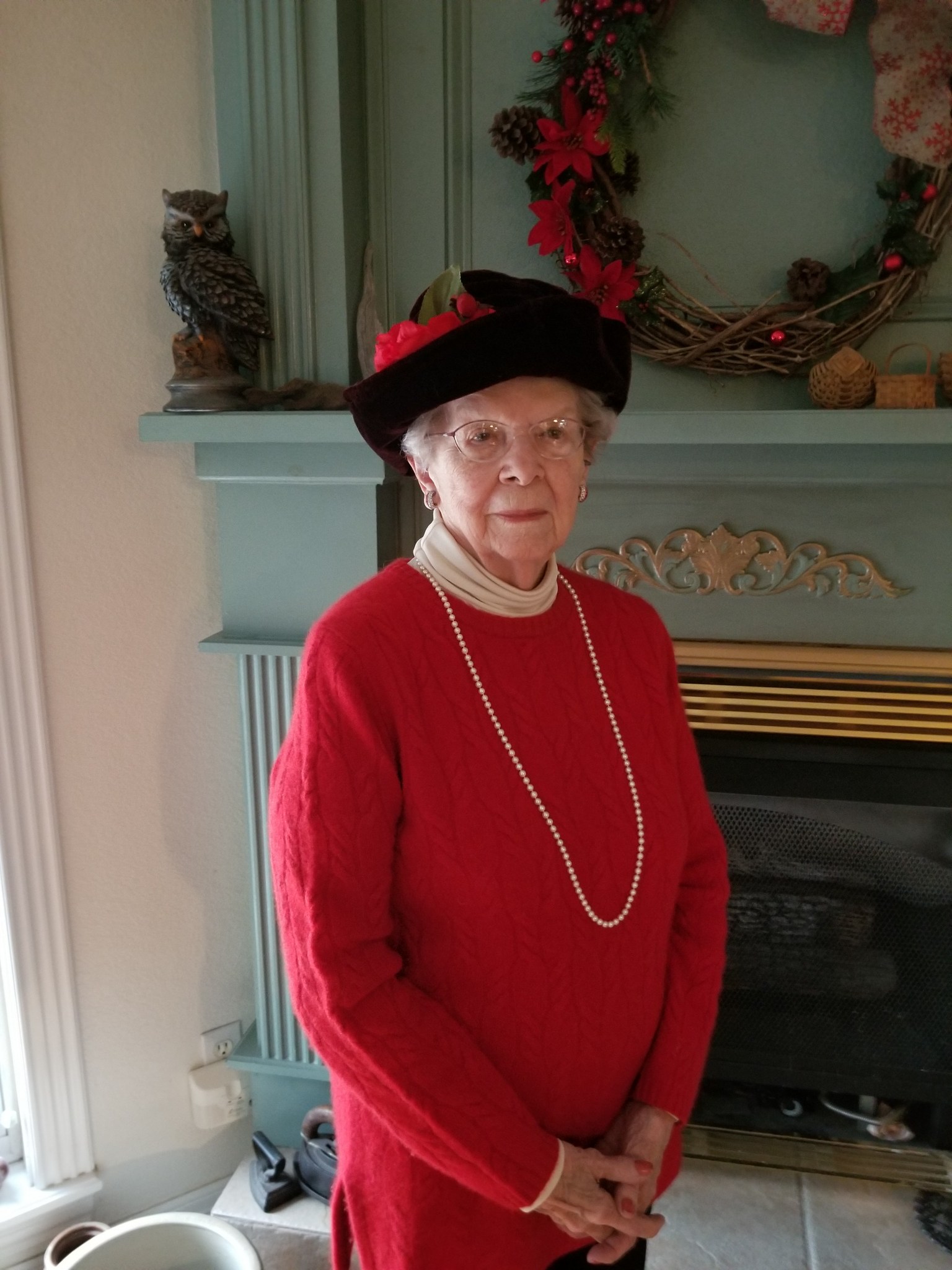 Age 99, a resident of Prairie Grove, Arkansas, passed away Monday, May 24, 2021 in Fayetteville, Arkansas. She was born July 31, 1921 near Lewisburg, Pennsylvania, the daughter of William P. and Emma Mae (Rute) Dieffenderfer.

Irene received her registered nursing degree in 1944. She worked in several hospitals, did private duty nursing, and later worked in the private clinic of her first husband, Dr. Arthur C. Richards. Some years later, following Arthur's tragic death in the Korean War, Irene married Thomas Scott, an Air Force Officer. They were stationed in Japan and several different states before settling in Springfield, Missouri, following Thomas' retirement from the Air Force. In 1972, Thomas and Irene moved to their home on Table Rock Lake, where they lived until 2008. At that time, they moved to Prairie Grove, to be closer to their daughter, Christine.

Irene was loved by many. Anyone who knew her was amazed by her intelligence and her knowledge of politics and current events. She was also very well-read. She was particularly interested in the Revolutionary War. Her body ultimately failed her but her MIND never did.

Irene was a member of the DAR for over 40 years, as well-as, the Union County Historical Society, in Lewisburg, Pennsylvania. She was also accepted as a "permanent visitor" of the Washington County Teachers' Association. (Christine belongs to the WCRTA.) Irene loved animals and rescued many. She was a talented seamstress and even tailored a coat or two. Her faith was the foundation of her life. Wearing HATS to church was one of the delights of her life.

Irene was preceded in death by her husband, Thomas B. Scot and is survived by one daughter Christine Dale Scott, of the home, one sister-in-law, Bernice Scott of Springfield, Missouri, and many cherished nieces and nephews.

The family would like to express their heartfelt appreciation to the staff at Washington Regional Medical Center, for the care which was administered to my mother, during her time there. A special thanks is extended to Dwight Bower, Irene's Nephew, who provided Christine with much needed support during this difficult time.

There will be no Memorial Service for Irene. Her ashes will be interred in Mazeppa Union Cemetery West in Mazeppa, Pennsylvania.

Christine is planning a celebration of her Mother's Life on Irene's Birthday in July. Irene would have been 100 years old.